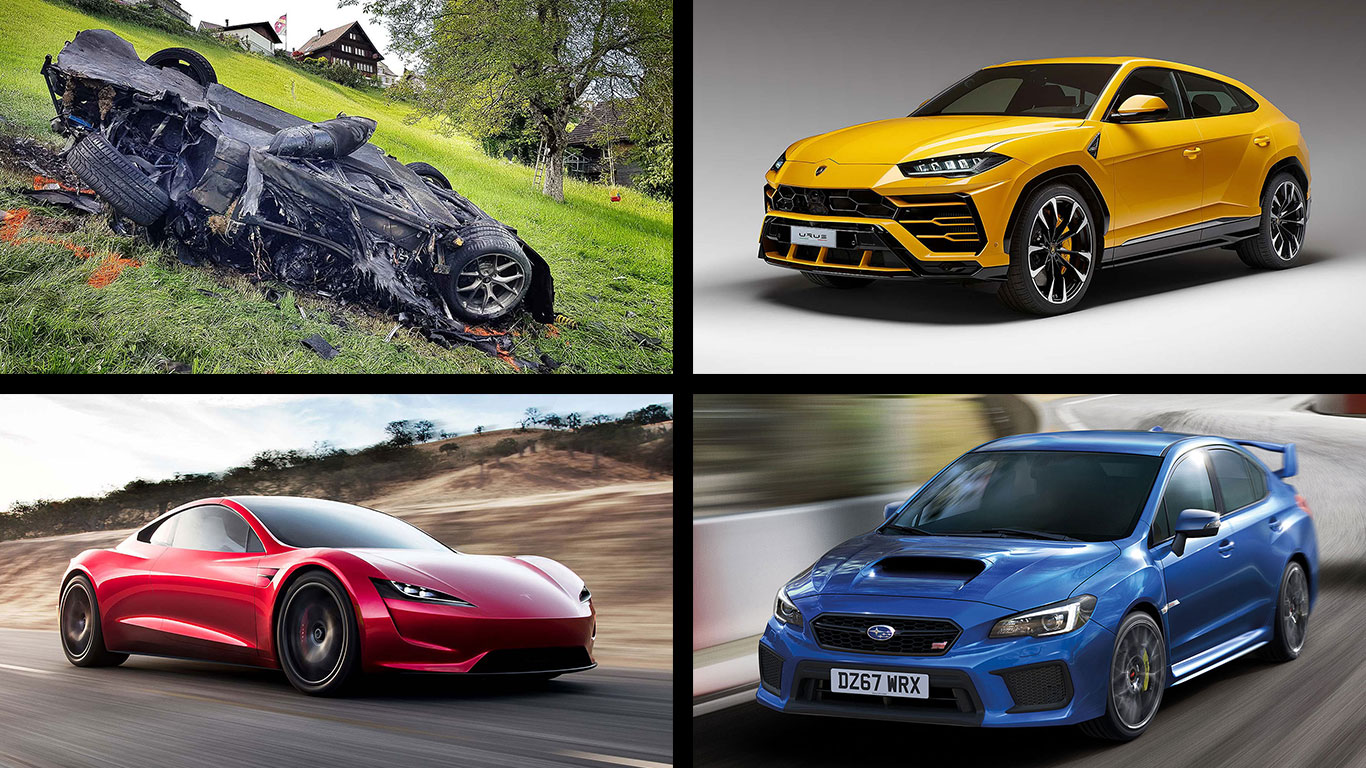 There’s been no shortage of car-related news this year. So far in 2017, Motoring Research has published 825 news stories – from the rather serious to the downright bizarre. While there hasn’t been a ‘Dieselgate’ moment in 2017, the government has announced plans to ban sales of all new petrol and diesel from 2040, while the anti-diesel agenda appears to be building.

Meanwhile, Lamborghini has revealed an SUV, while Renault’s new Alpine brand has launched a sports car that appears to be a genuine Porsche Cayman rival. In no particular order, we’ve selected our top news stories of 2017. Read on… 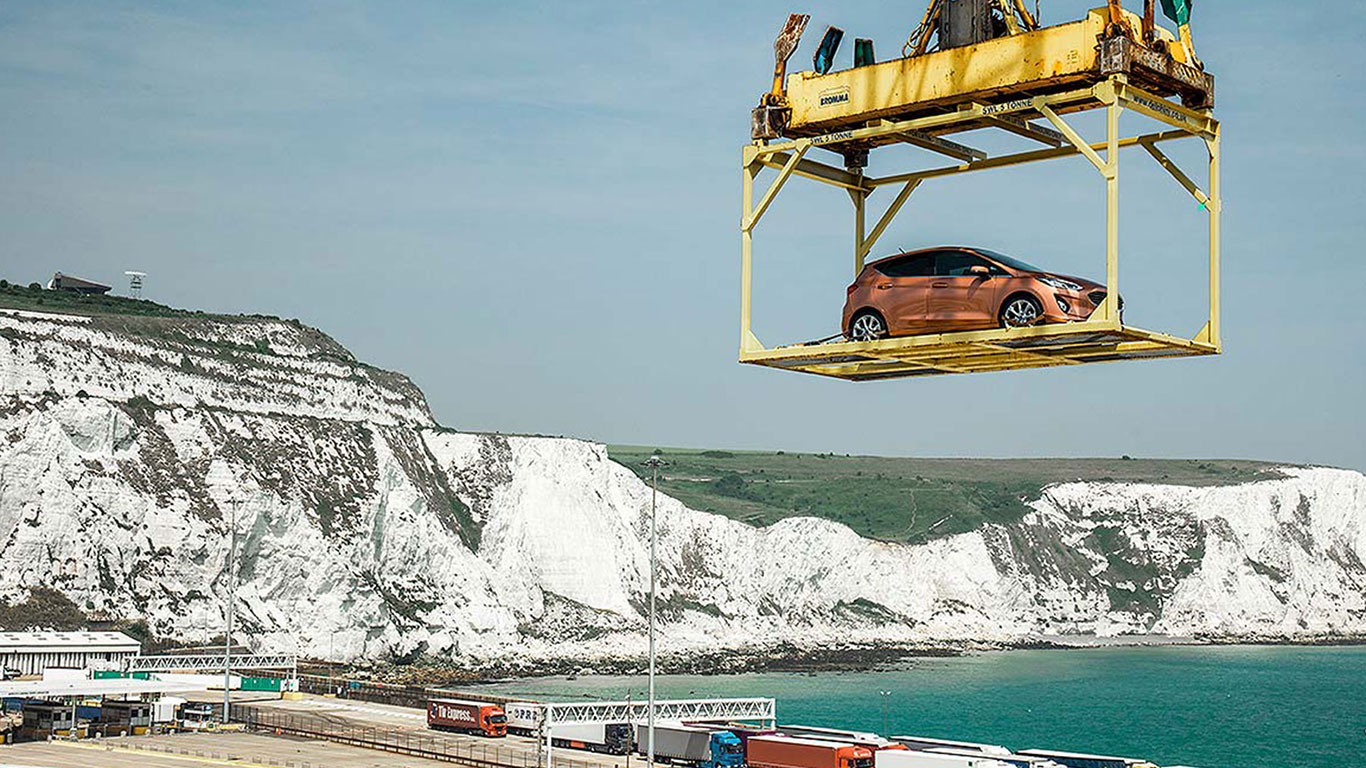 While this might not sound like a massive deal, the Ford Fiesta constantly tops the charts as the UK’s best-selling car. That’s incredible, seeing as the outgoing model is largely the same when it first appeared in 2008. It’s important, then, that Ford doesn’t mess it up – and fortunately, it hasn’t. From our first drive in June, it was clear that the Fiesta is going to be another surefire winner for Ford, with impressive handling and a much improved interior compared with its predecessor. 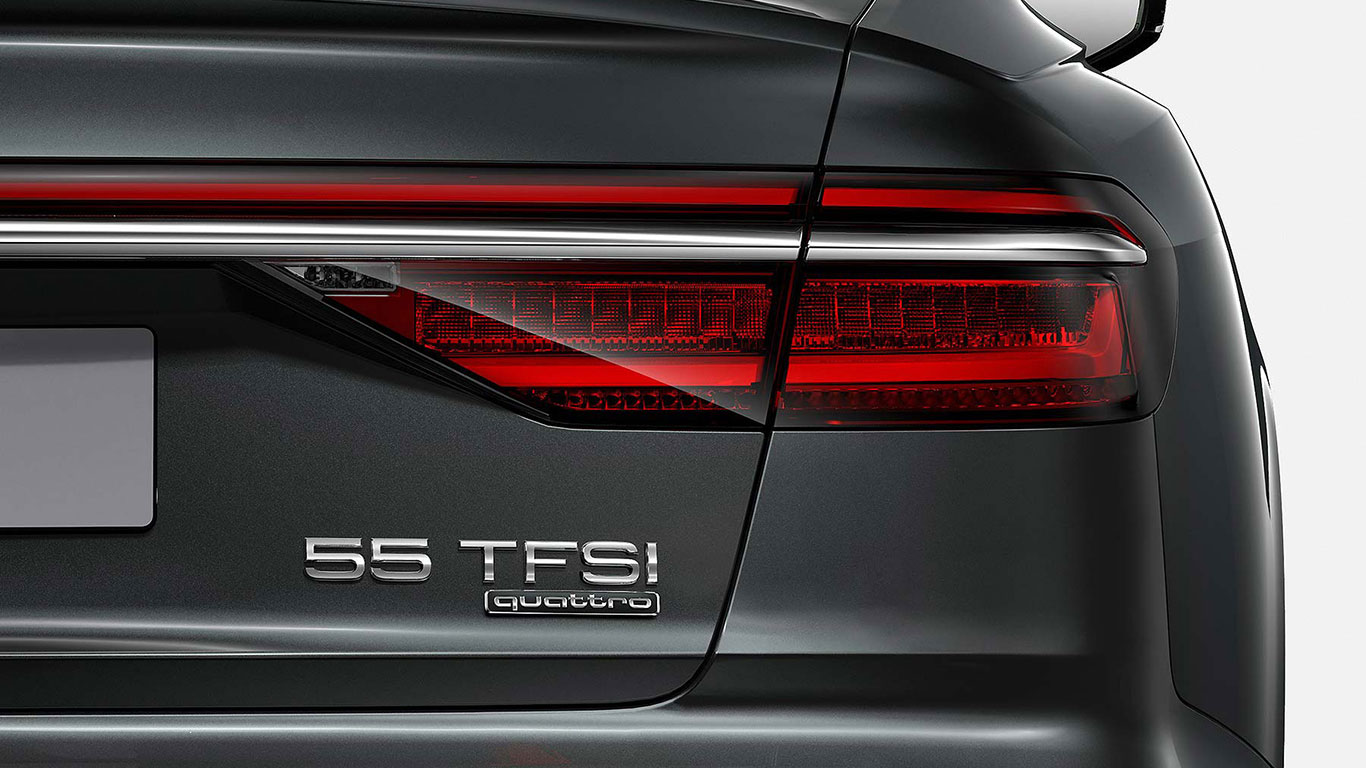 In a move intended to better reflect the performance on offer from electric powertrains, Audi replaced its current model designations with a new naming structure. Great, except it’s incredibly confusing. The Audi A8 3.0 TDI petrol is now badged the A8 50 TDI, while the 3.0-litre TFSI petrol is now the 55 TFSI. We’ve got the full explanation here. 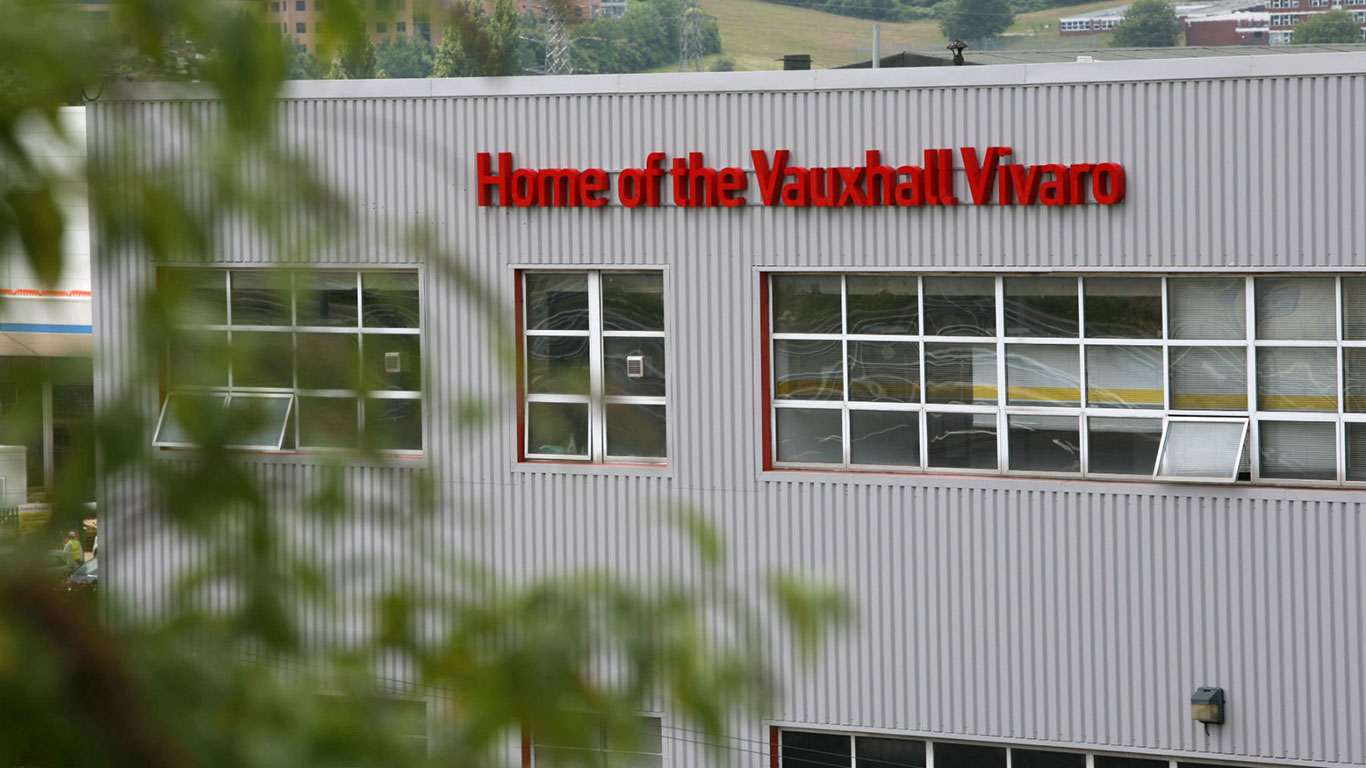 PSA Group acquired Vauxhall/Opel from General Motors earlier this year, as part of a deal amounting to £1.9 billion. It led to uncertainty at Vauxhall’s UK plants, while it made PSA the second biggest car manufacturer in Europe – behind Volkswagen Group. The first ‘French Vauxhall’, the Crossland X, is now on sale. But not all is well at Vauxhall…

…and then PSA asks for a refund 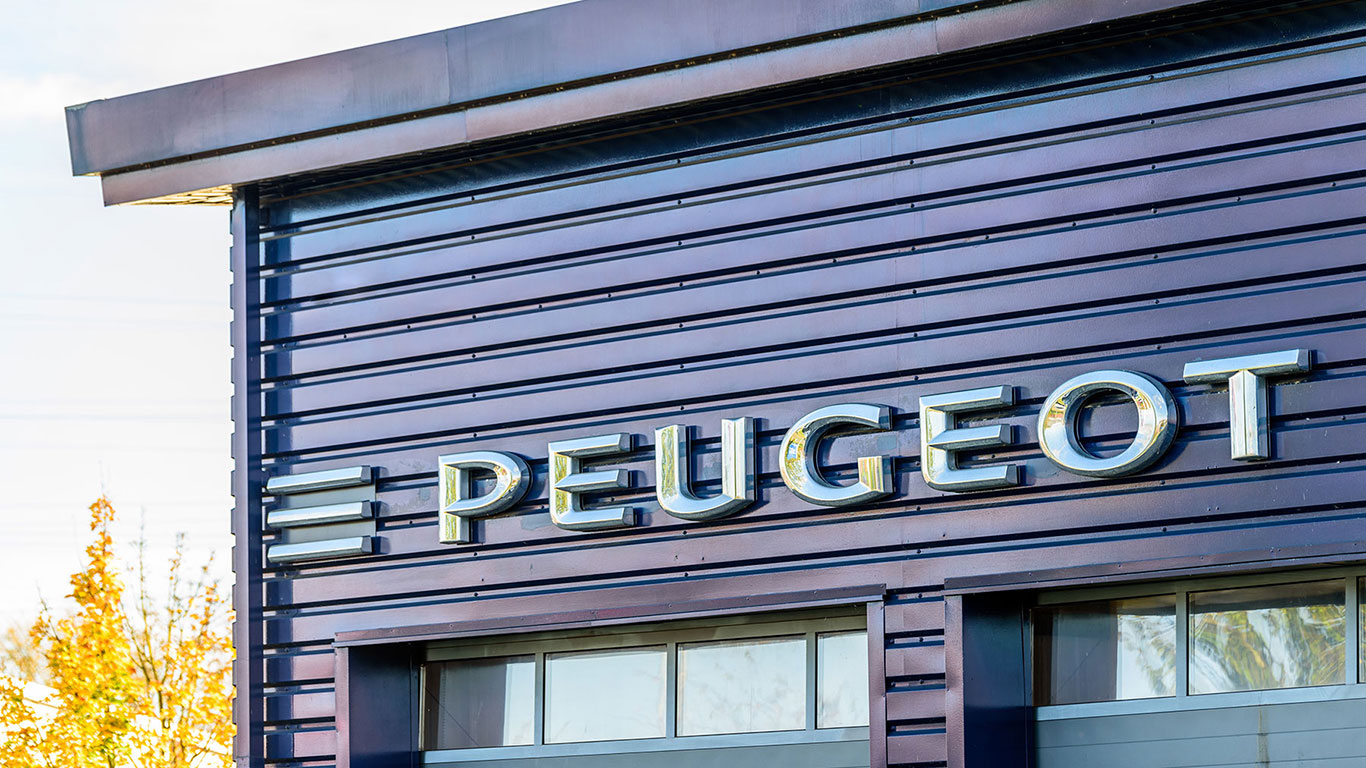 Yup, PSA Group decided it wasn’t happy with the deal and went crawling back to General Motors asking for some of its cash back. You couldn’t make it up. “We became aware a few weeks after we finalised the closing that the company was going to the wall on CO2 emissions,” said Peugeot chief Carlos Tavares. That’ll cost some serious cash to sort out, unless it wants to be hit with heavy fines from the EU. 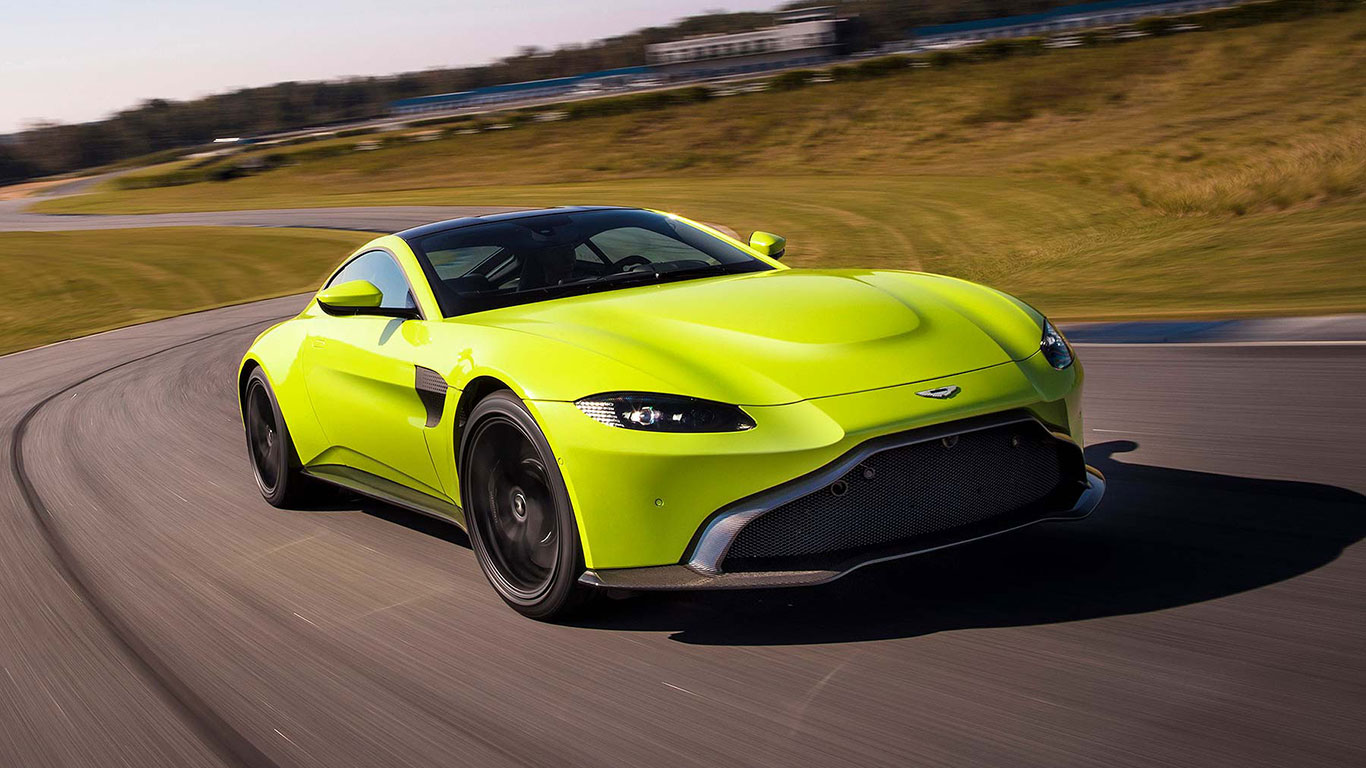 This is the Aston Martin we’ve been waiting a long time for: the new Vantage has finally arrived. While its looks are dividing opinion (few would argue it looks as pretty as its 2005 predecessor), it certainly stands out in its Lime Essence launch colour. It’ll pack a punch, too, with a 4.0-litre twin-turbo V8 sourced from Mercedes-AMG and producing 510hp. While it’ll be auto-only at first, Aston assures us a manual is on its way… 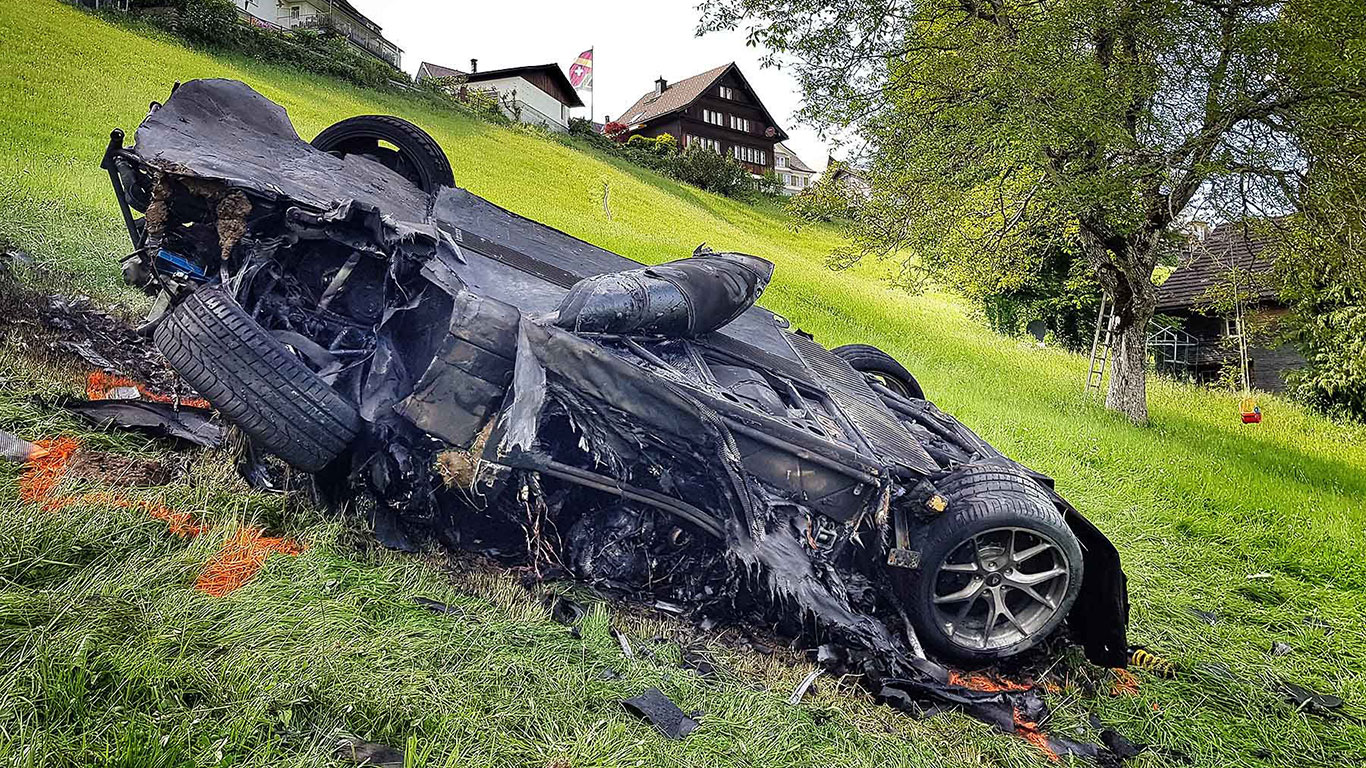 Another series of The Grand Tour, another headline-hitting crash. The Hamster (does anyone still call him that?) was competing in a hillclimb event in Switzerland, at the wheel of a Rimac Concept One electric supercar. While the pictures from the scene were quite dramatic, Hammond managed to climb out of the car before it burst into flames. His worst injury was a fractured knee, which required an operation. 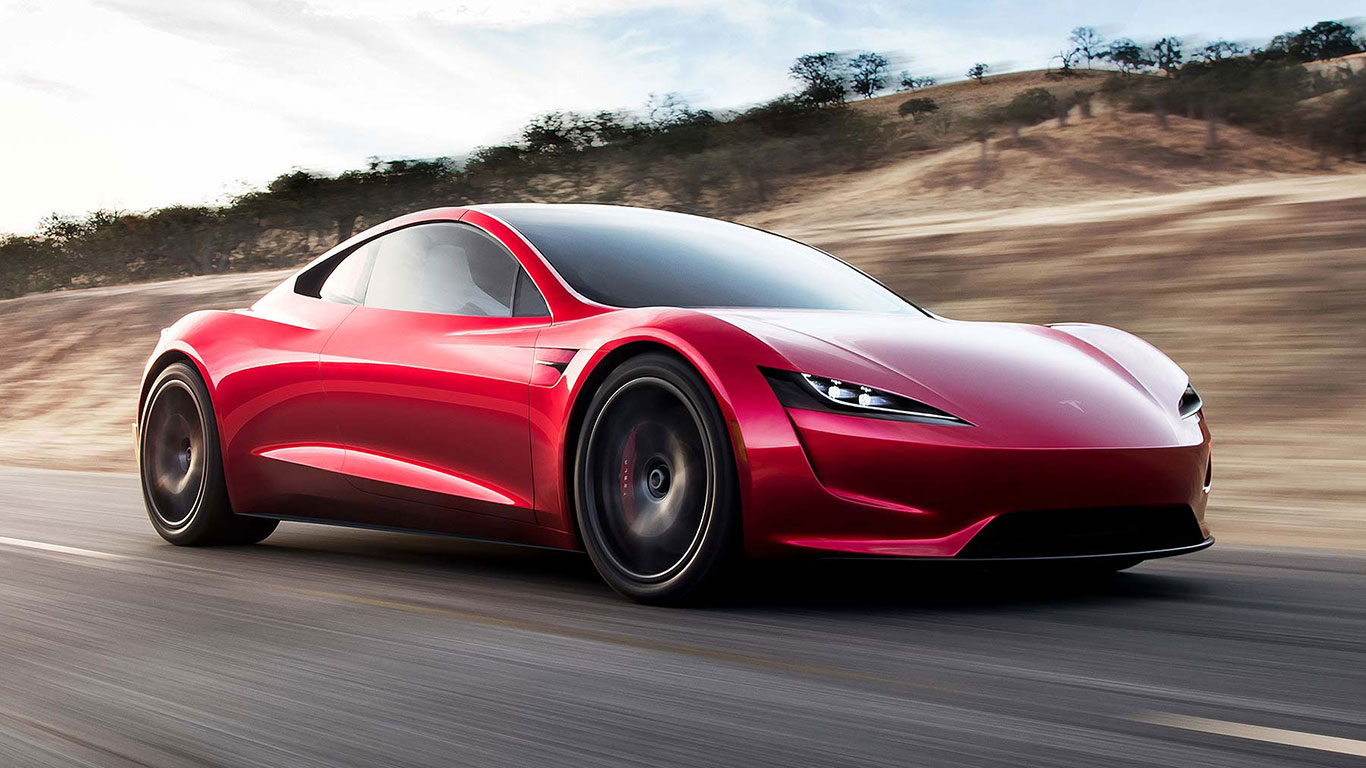 “The new Tesla Roadster will be the fastest production car ever made,” said Tesla boss Elon Musk as the firm revealed its 2+2 electric sports car. With a claimed 0-60mph time of 1.9 seconds, that’s hard to dispute, especially as it’ll apparently hit 100mph in 4.2 seconds and be good for a top speed of more than 250mph.

While intriguing, the new Tesla Roadster won’t be arriving before 2020 at the earliest. And it wasn’t the coolest thing Tesla announced this year.

…while this truck will do it in 5.0 seconds 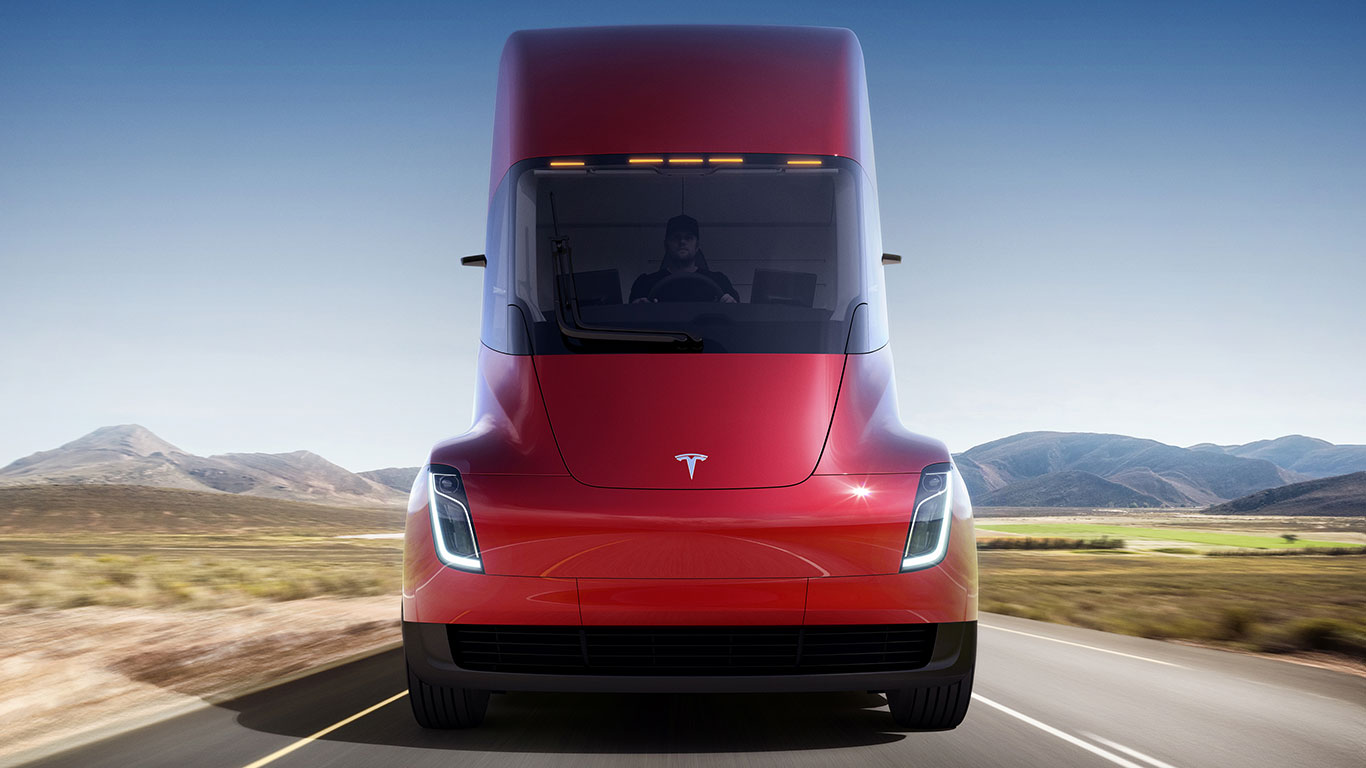 Yes, that credit goes to this all-electric truck, which will supposedly hit 60mph in five seconds flat and return a 500-mile range. Sounds the stuff of fantasy, right? Maybe so. Orders are open, though, with truckers being asked to put down a $5,000 deposit if they want to add a Tesla to their fleet in 2019. 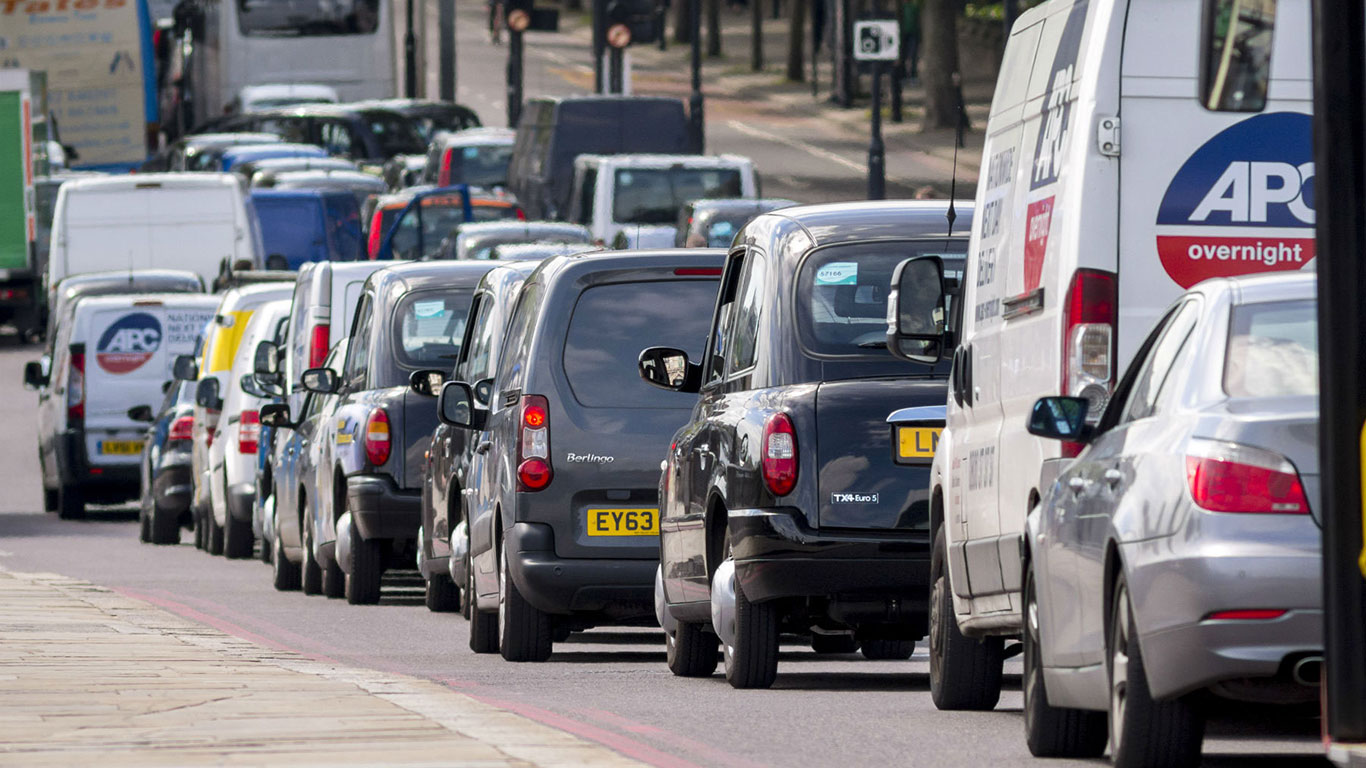 If you drive a diesel, you’ve had a bit of a hard time in 2017. The general resentment towards diesels continues to build in the wake of Dieselgate, with councils looking at penalising drivers by charging them more to park. London has introduced a new T-charge for older petrol and diesels, meanwhile, and Philip Hammond has announced an increase in road tax for certain diesel cars. The result? Diesel car sales are in decline. Shocker. 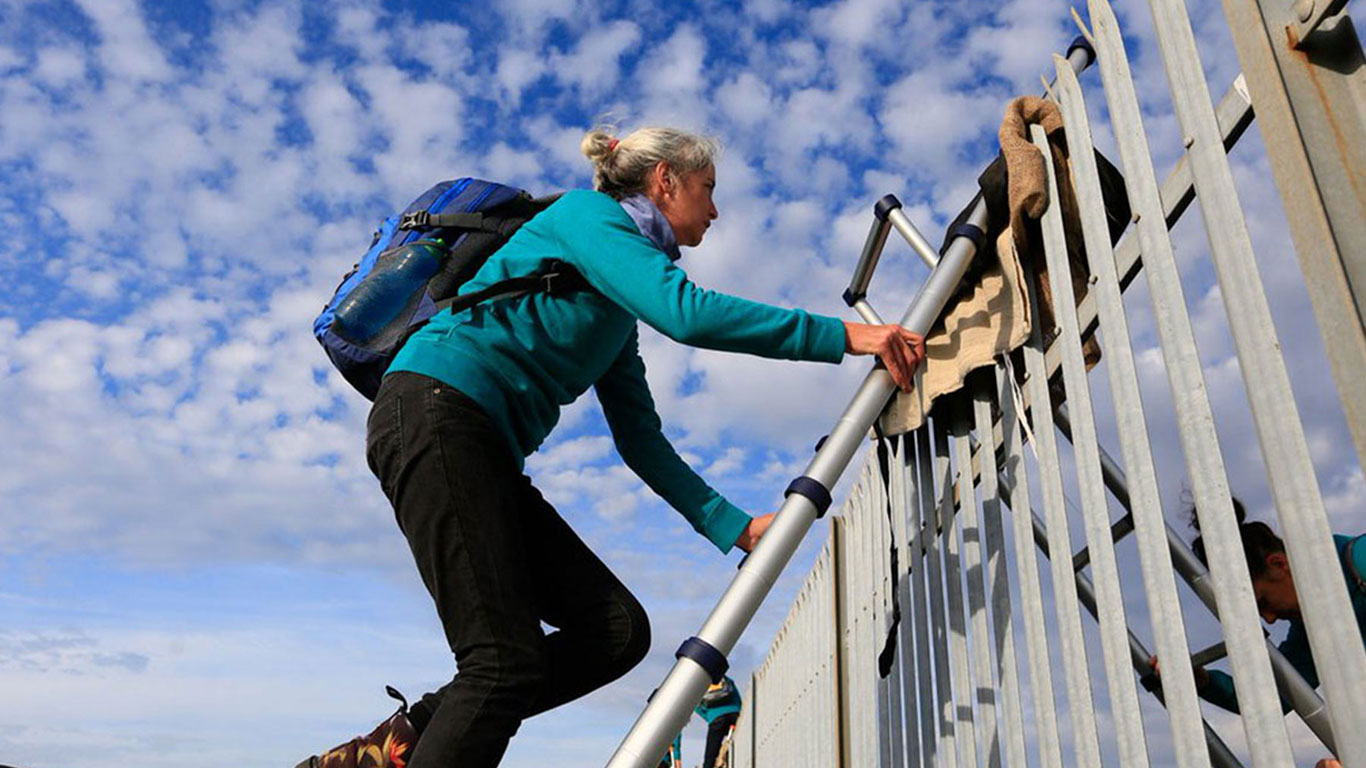 What were we saying about anti-diesel resentment? In September, those jolly folk from Greenpeace boarded a 23,000-tonne ship carrying a load of new Volkswagens in a bid to stop them selling their ‘toxic cars’ in the UK. It didn’t work. The ship eventually docked and no customer deliveries were delayed by the protest. 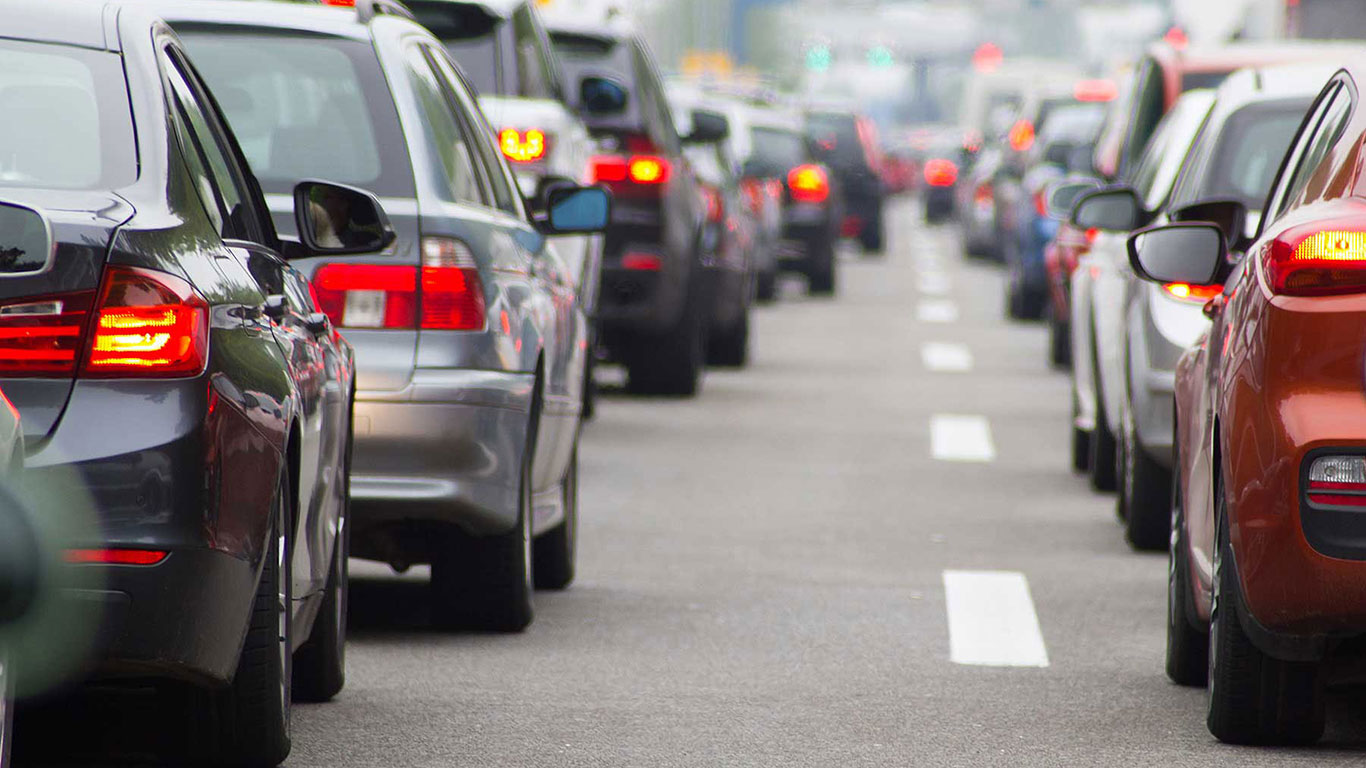 ‘Petrol and diesels will be BANNED from 2040’ screamed the headlines in July. Yes, the government announced a blanket ban on the sale of all new petrol and diesel cars from 2040. But all is not as it seems: hybrid models will be OK, and most manufacturers are already going down that route. And if you’ve bought a conventional petrol or diesel before the deadline date, you’ll still be able to drive it. 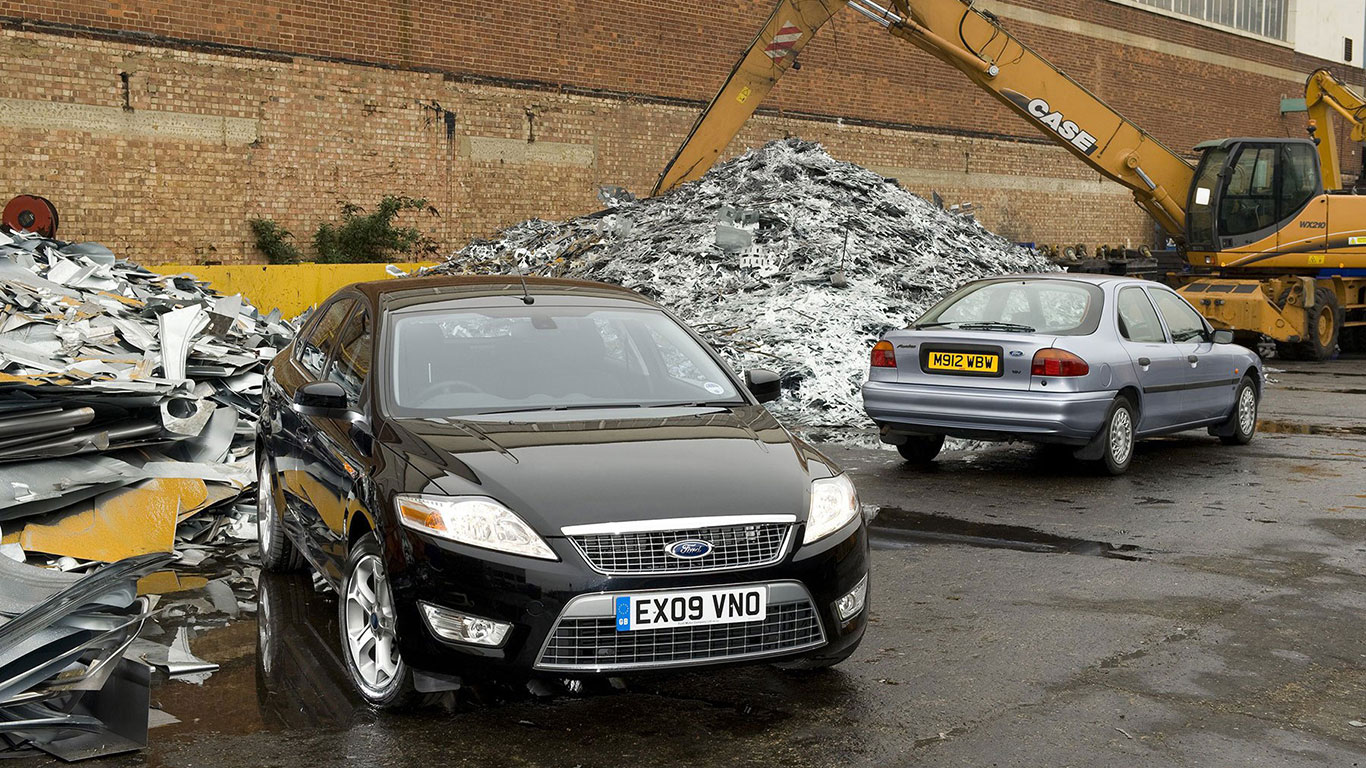 While the government has resisted pressure to introduce an official scrappage scheme for older, more polluting vehicles, most car manufacturers jumped on the scrappage bandwagon in the run-up to September. These proved to be controversial, with some classic car enthusiasts getting angry at seeing rare older vehicles face the crusher.

Subaru is axing the WRX 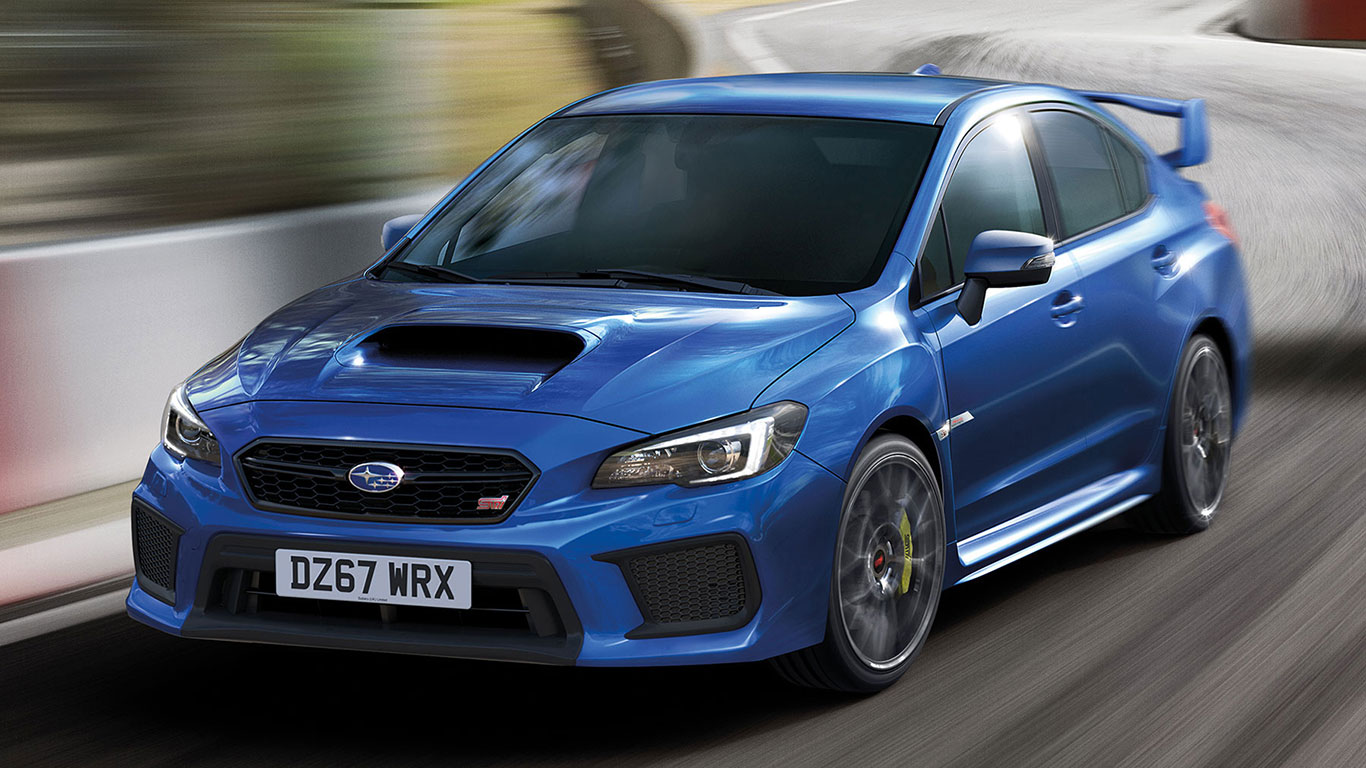 With hot hatches like the Volkswagen Golf R getting increasingly competent, it was only a matter of time before Subaru (now an SUV brand, apparently) pulled the plug on the WRX. At least enthusiasts will get one last opportunity to buy a special Scoob: there’s a Final Edition, on sale now, with just 150 being sold.

Lamborghini reveals a shocker of an SUV 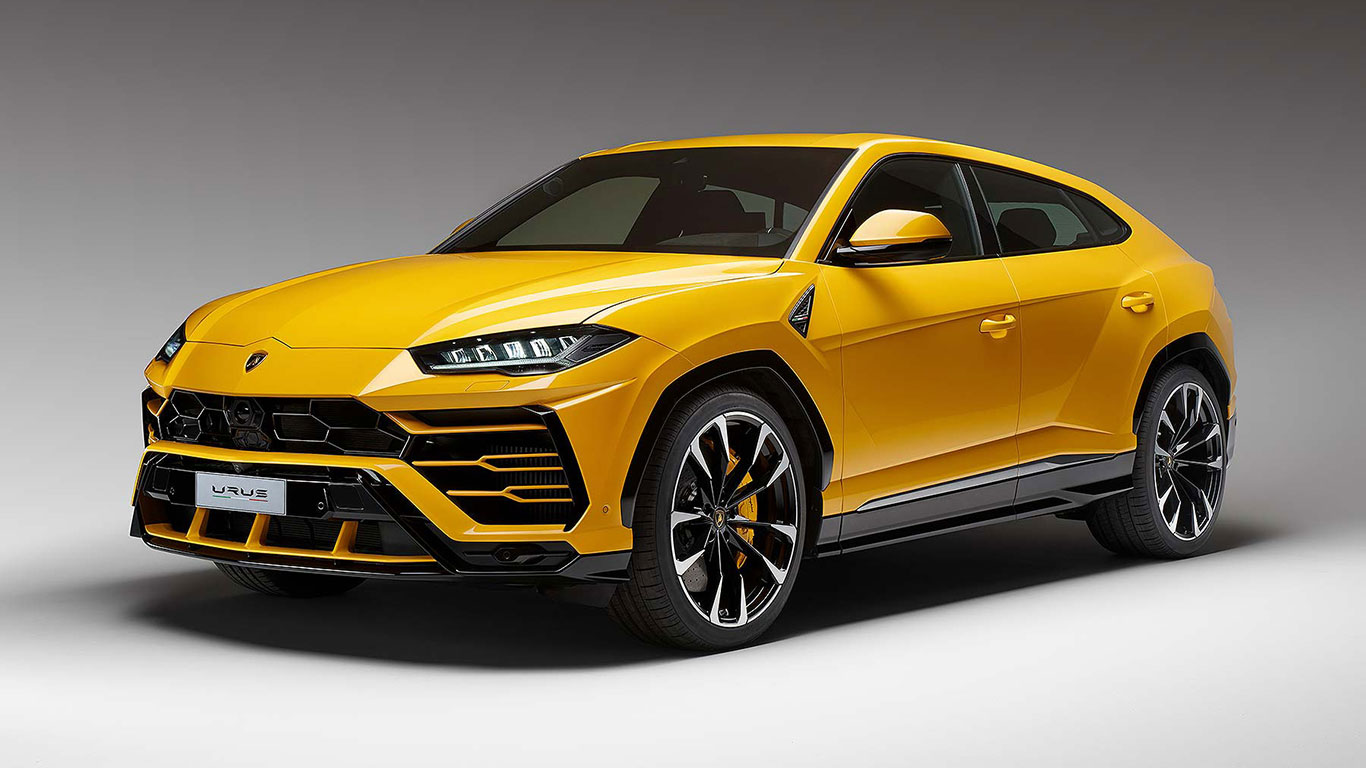 It’s been rumoured, teased and previewed for a while, but this year we finally saw what Lambo’s new Urus SUV will look like. And it’s, erm, bold. Prices for the ‘super sport utility vehicle’ will start at £157,800 in the UK, with power coming from a 4.0-litre twin-turbo V8. 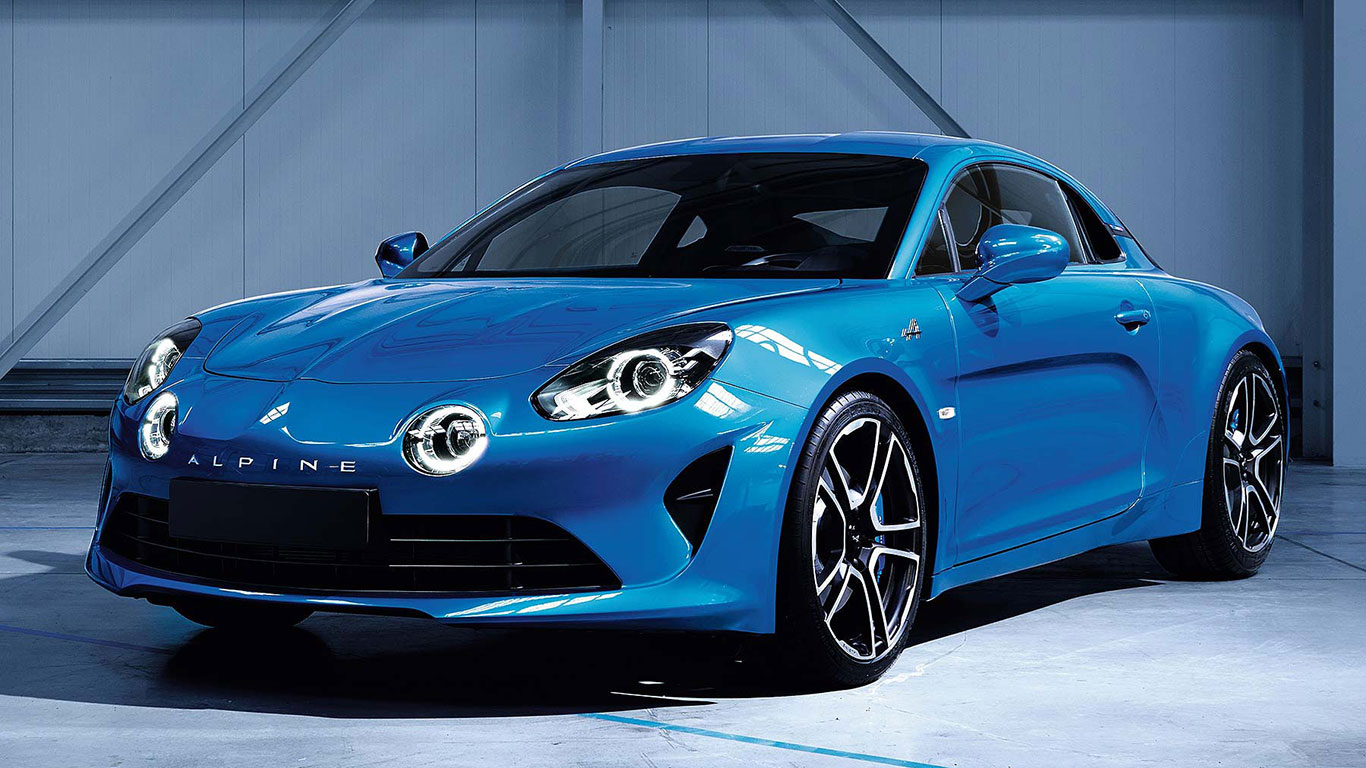 We could have laughed Renault out of the room when it announced that it was planning to launch a sports car brand with a view to taking on the Porsche Cayman. But, not only is the A110 a looker, early reports suggest it really is as good as a Cayman. That’s a shock none of us was expecting. 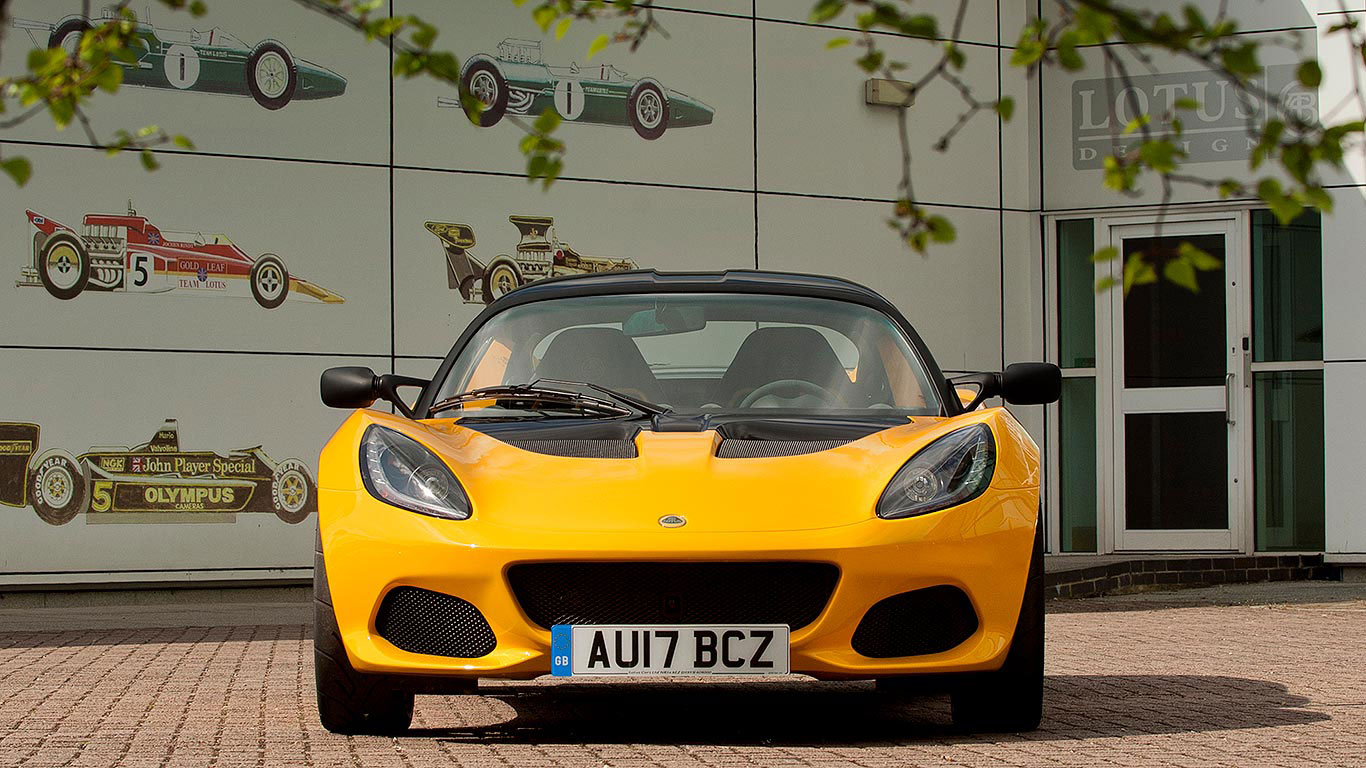 Chinese firm Geely has worked its magic with Volvo in recent years, and in 2017 it completed its takeover of a majority stake in British sports car manufacturer Lotus. It means the small-time manufacturer – which is now in profit – could be one to watch over the next few years. Anyone fancy a Lotus SUV? 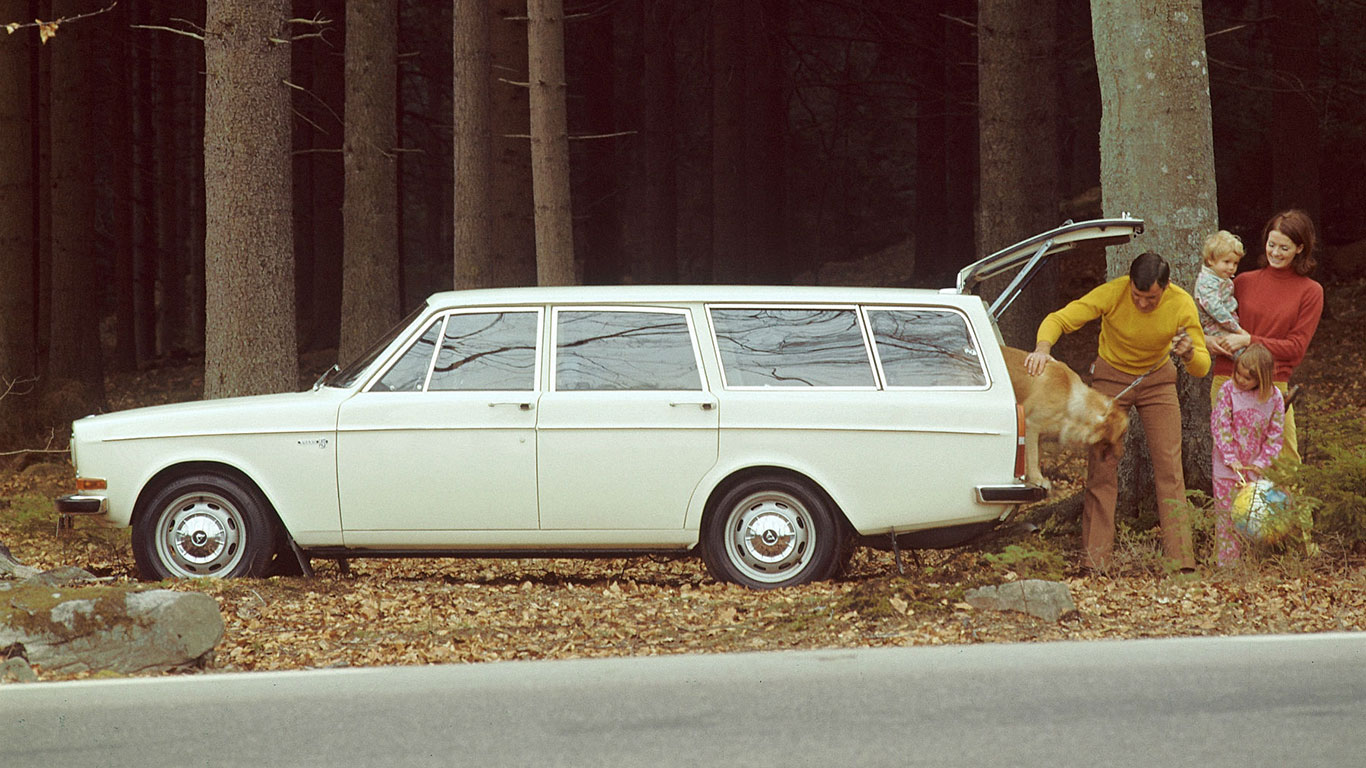 The government asked the public whether classic cars should be exempt from the annual MOT roadworthiness test, and the public said ‘no’. But then the government introduced a classic car exemption anyway, for all cars over 40 years old. The move has proved to be controversial but, don’t worry, if you own a classic car, you can still get it MOT’d if you want to. 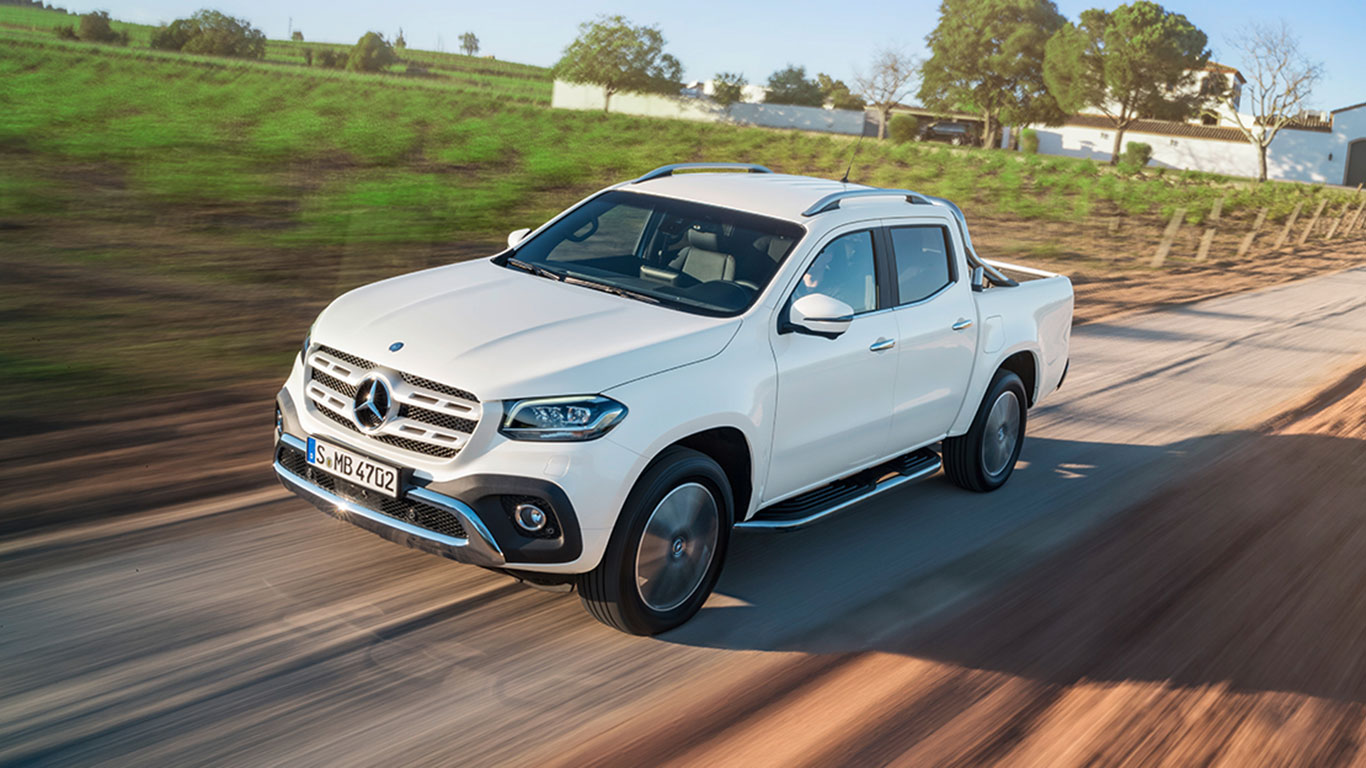 Everyone’s launching an SUV, but a genuine premium pick-up truck is a surprise. Well, not too much of a surprise, given we’ve seen not one but two concept trucks from Mercedes. What is also a surprise is just how good it is, considering the X-Class is heavily based on the Nissan Navara.

The driving test is changing 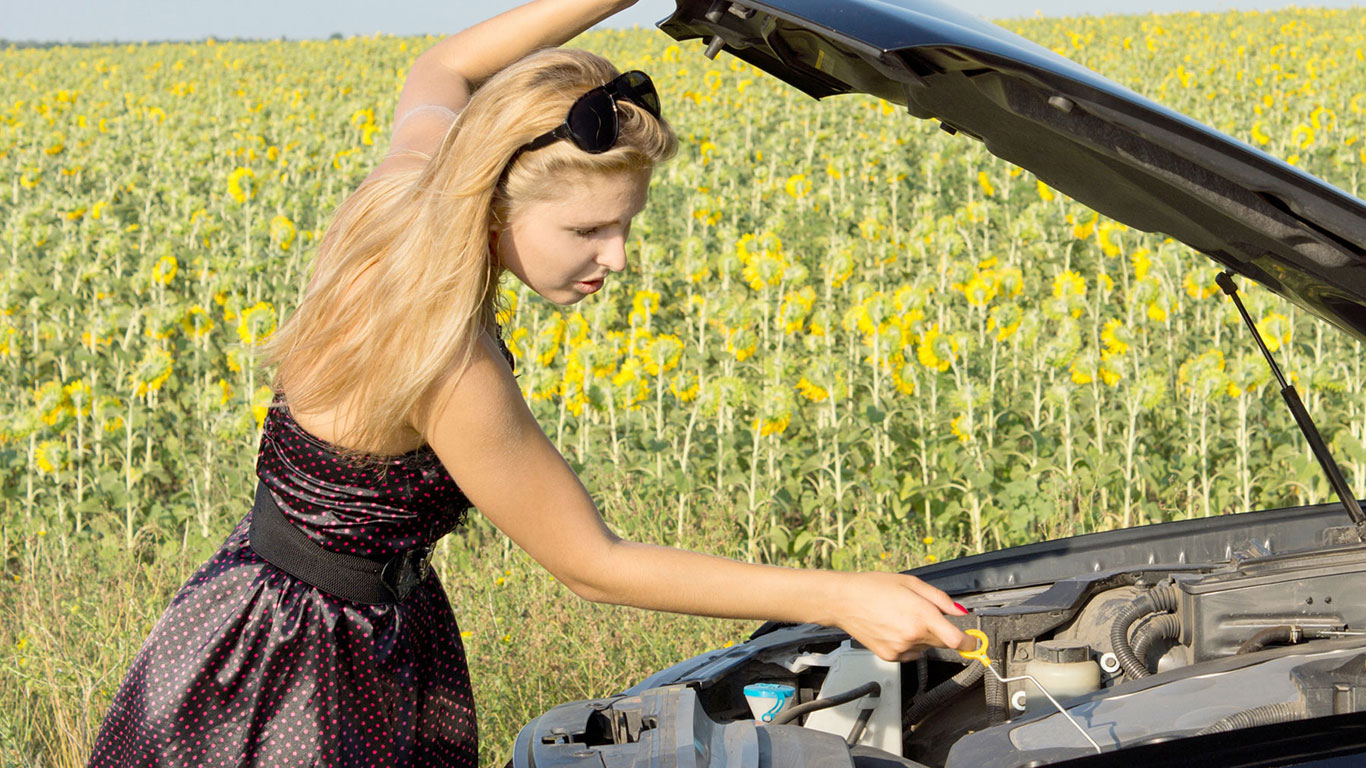 Take your driving test from now on and it’ll involve 20 minutes of independent driving, using a sat-nav or road signs for directions. The changes have proved to be controversial and examiners are striking, saying it means more work for them. 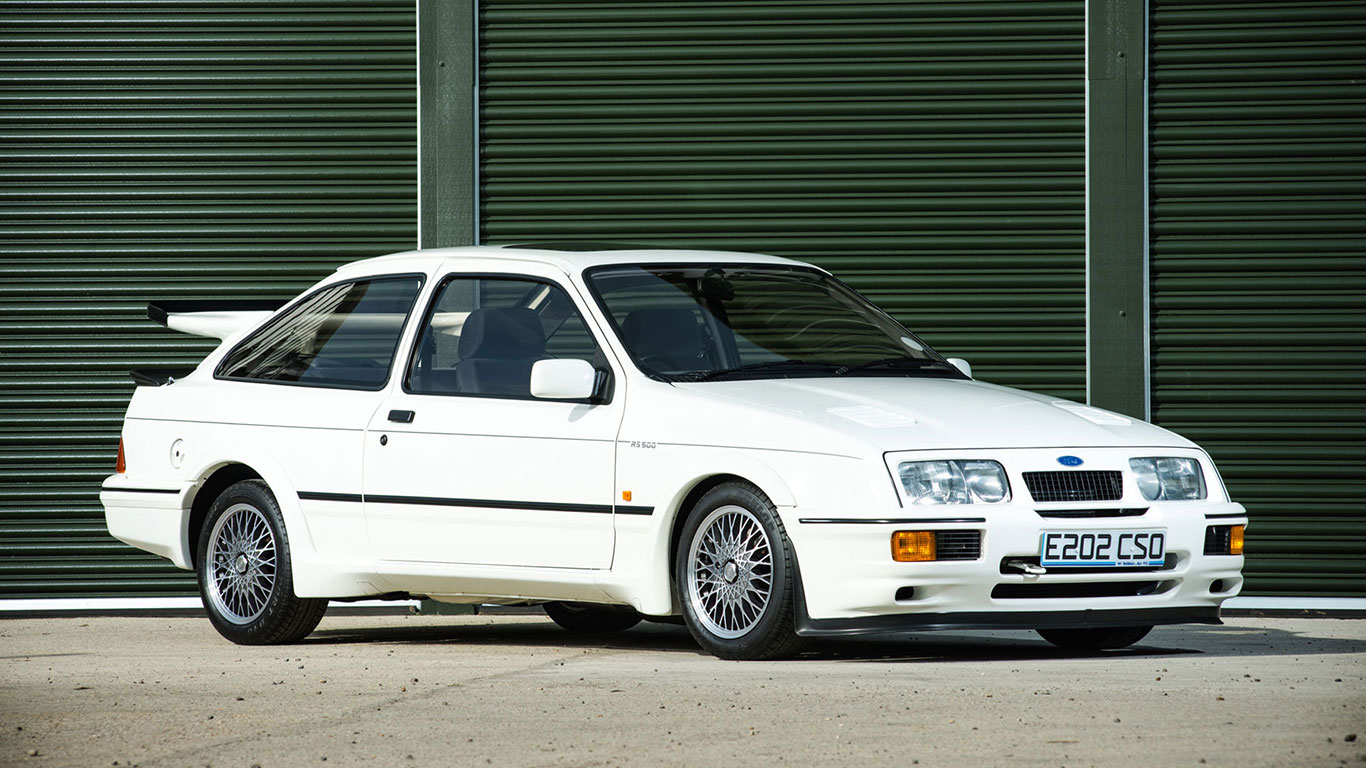 Despite a rocky financial outlook in 2017, we’ve not see any signs of classic car sales slowing down. Highlights include a Ford Sierra Cosworth RS500 which fetched £112,500 at auction in November, while a Del Boy Reliant Regal sold for nearly £42,000 – almost twice its estimate.