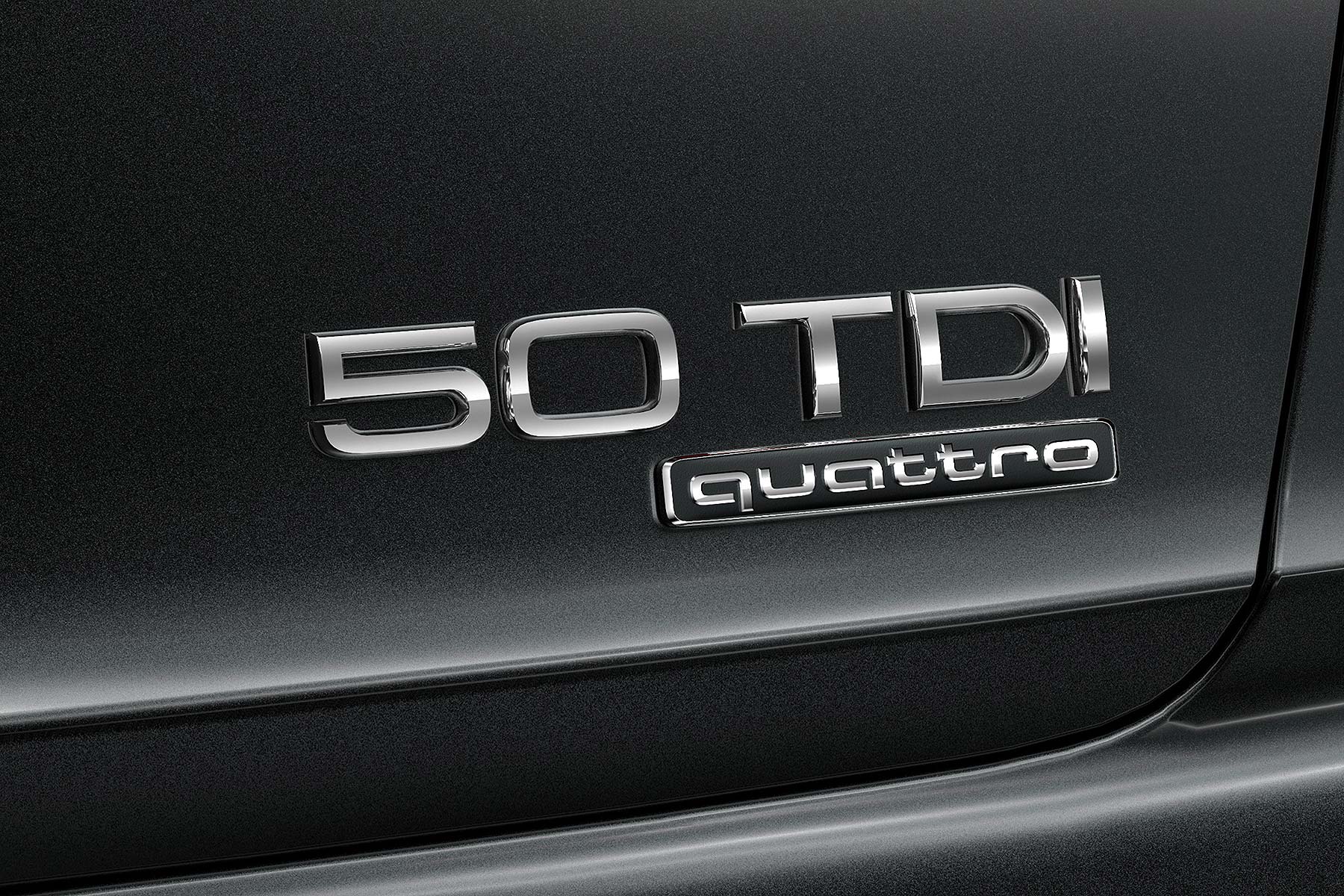 All Audis now feature rear badges that depict the power output of their powertrain – made up of numbers that refer to the output of the drive system and its position within the Audi model hierarchy. The firm calls them model power badges.

The designations will be standardised across all drive types – petrol, diesel, hybrid and electric – and will comprise a two-number combination. 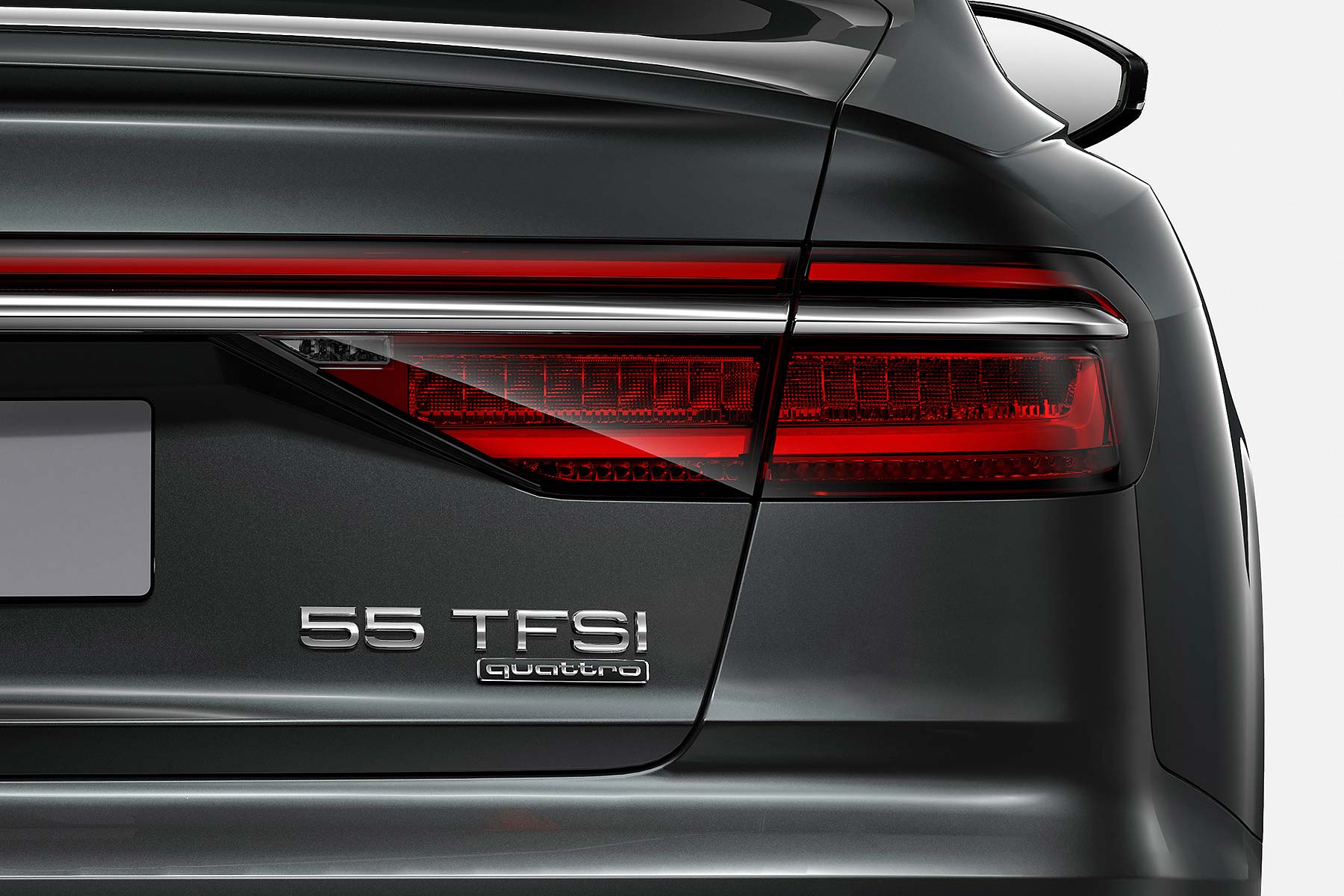 Why does Audi use power badges?

Insisting it’s a “clearly discernible hierarchy”, Audi says it is using power badges because engine size is no longer a good way to judge the relative status of a car within its range – something that will be further shaken up by the onset of EVs.

“As alternative drive technologies become increasingly relevant, engine displacement as a performance attribute is becoming less important to our customers,” said Dr. Dietmar Voggenreiter, Board of Management Member for Sales and Marketing at Audi.

“The clarity and logic of structuring the designations according to power output makes it possible to distinguish between the various performance levels.” So there is a replacement for displacement after all.

Audi S, RS and R8 models will not feature the power designation badges.