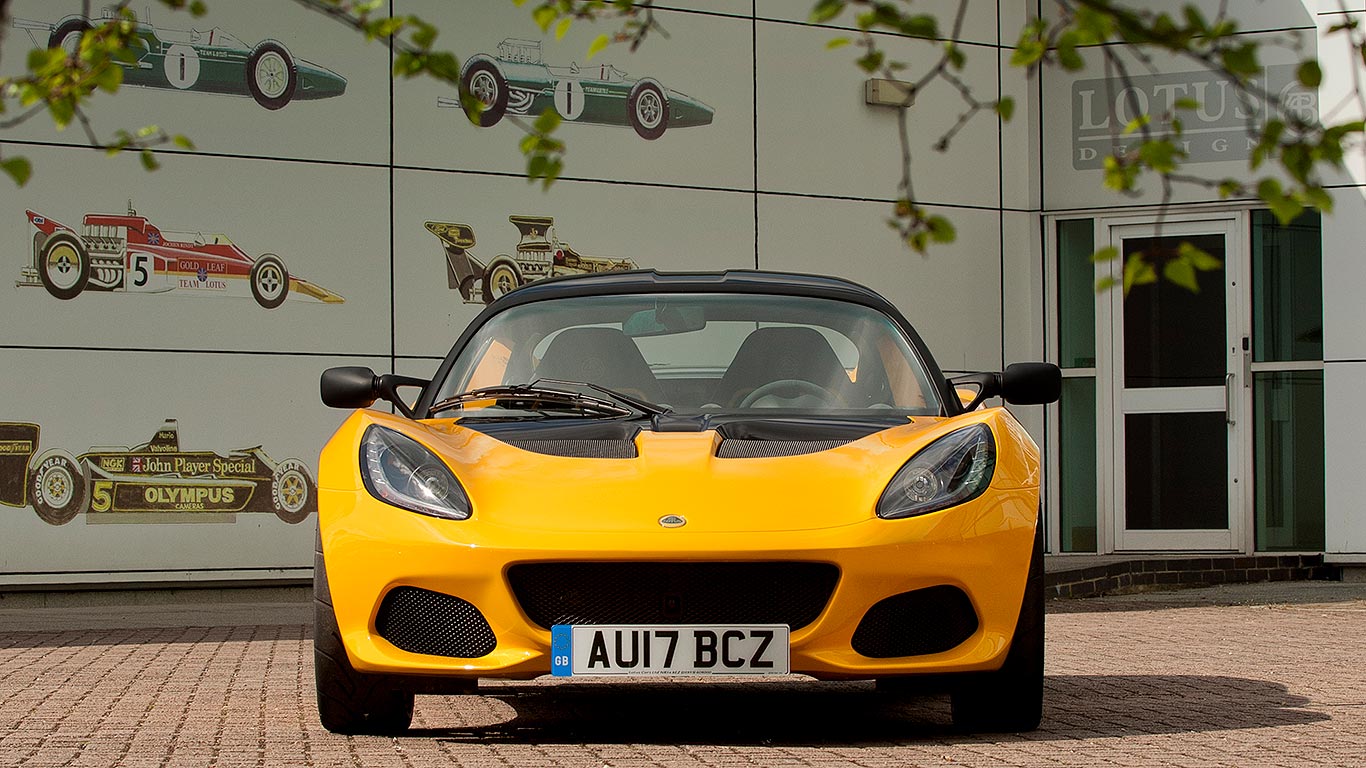 Chinese automotive giant Geely Holding has completed the acquisition of a majority stake in legendary British sports car brand Lotus. The thriving firm, which is acknowledged as transforming the fortunes of premium car brand Volvo, now aims to do the same with Lotus.

Current Lotus CEO Jean-Marc Gales, who himself has turned around the Norfolk-based brand into a money-making operation, will continue in his role; Geely Holding executive vice president and CFO Daniel Donghui Li becomes chairman of the Lotus board.

Geely is already planning an ambitious transformation for Lotus. “With the transaction completion we now look forward to working with our partners to develop the Lotus brand into a globally competitive brand and a well-recognised leader in the sports car market,” said new chairman Li.

“We are extremely confident that Lotus will go above and beyond the expectations of the automotive industry and consumer base in the near future.”

Gales was equally effusive. “Following a successful business turnaround, the Lotus brand has never been in a stronger position and we are now perfectly positioned for growth.

“We are producing the best cars in the company’s history and are currently developing the next generation of sports luxury vehicles which will continue to demonstrate the Lotus brand values of class-leading vehicle dynamics, light weighting, styling and aerodynamics by leveraging Geely Holding’s global strengths and resources.”

A new Lotus board of directors has been established. Three seats will be for Geely execs, with two from Etika.

Etika has appointed Dato’ Sharil Tarmizi, who’s both a corporate consultant and a “long term supporter of technology companies to the Lotus board”.

Its second Lotus board member will be announced in due course.