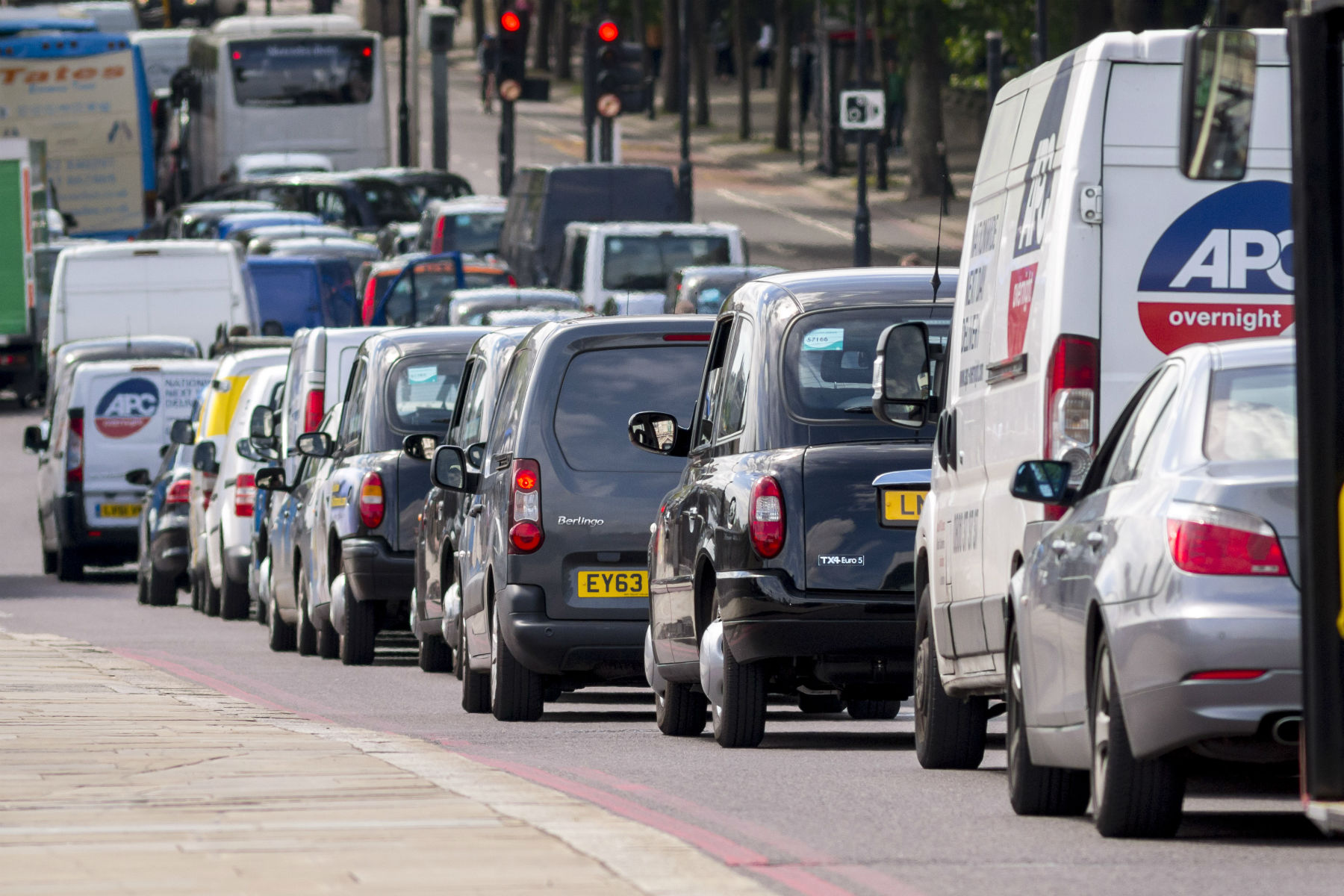 London mayor Sadiq Kahn is introducing a so-called ‘T-Charge’ in a bid to cut down on air pollution by discouraging drivers of older, high-polluting vehicles from entering the city. The T-Charge (or ‘toxicity charge’) is being introduced on 23 October 2017 and will apply to all pre-Euro 4 petrol and diesel cars, broadly meaning most vehicles registered before the end of 2004.

How much does the T-Charge cost?

“Londoners overwhelmingly support my plans to introduce this £10 charge because they feel when it comes to battling pollution the time for action is now,” said Sadiq Kahn when the charge was announced earlier this year.

Will I have to pay the T-Charge?

If your car was registered before 2005, it may not meet Euro 4 exhaust emission standards so might be eligible for the T-Charge. Transport for London has launched a handy T-Charge checker to find out if the charge applies to your car.

While motorcycles are exempt from the T-Charge, quadricycles or motorists tricycles have to meet Euro 3 emission standards to avoid paying. Buses, coaches and HGVs, meanwhile, will have to comply with stricter Euro 6 emissions standards.

Where does the T-Charge apply? 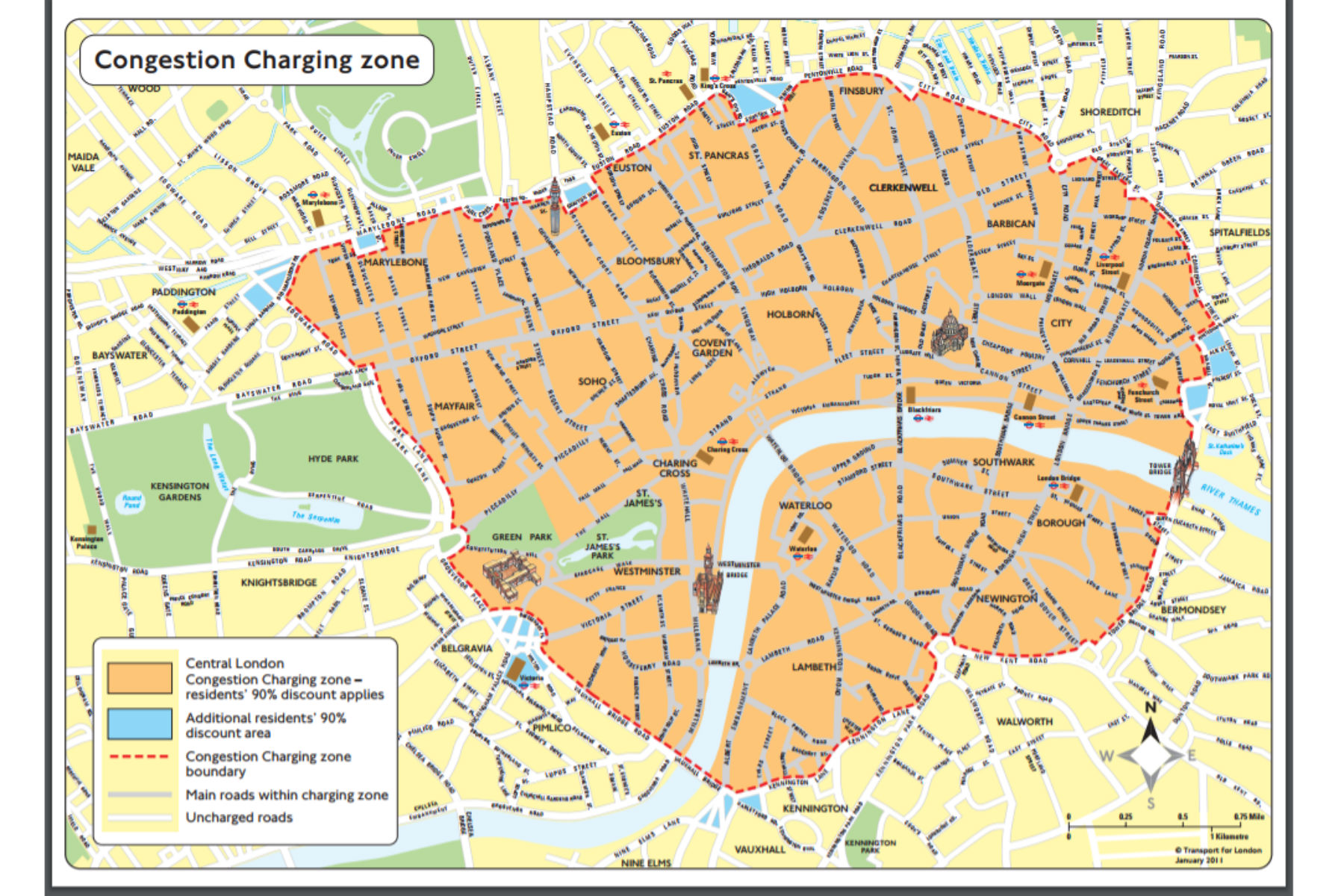 The T-Charge will be applied to the same area as the current congestion charge. This covers the area of central London within the city’s inner ring road, including the City and the West End.

If your vehicle doesn’t meet the required emissions requirements for entering the T-Charge zone without paying a fee, you’ll be able to pay in the same way you’d pay for the congestion charge. You can do this online, over the phone (0343 222 2222) or using Auto Pay if you regularly travel into central London.

If you fail to pay the Charge, Transport for London’s network of automatic number plate recognition (ANPR) cameras will automatically find out your car’s emission level and send you a fine of £135 (reduced to £65 if paid within 14 days).

Can I get a discount?

Blue Badge holders are also eligible for a 100 percent discount on the T-Charge.

What’s the future for high-emission vehicles in London?

The T-Charge paves the way for an ultra-low emission zone, which Sadiq Kahn wants to introduce by 2019. This will involve a fixed fee of £12.50 for all cars, vans and motorbikes which don’t meet Euro 6 emission standards, while older HGVs, coaches and buses will pay £100 to enter the city. This will be in addition to the congestion charge and will operate 24 hours a day, seven days a week.

“The T-Charge is a vital step in tackling the dirtiest diesels before I introduce the world’s first Ultra Low Emission Zone as early as 2019,” said Mr Kahn.

“I will continue to do everything in my power to help protect the health of Londoners and clean our filthy air. But now is the time for Government to show real leadership and join me by introducing a diesel scrappage fund and bring in the new Clean Air Act we desperately need.”