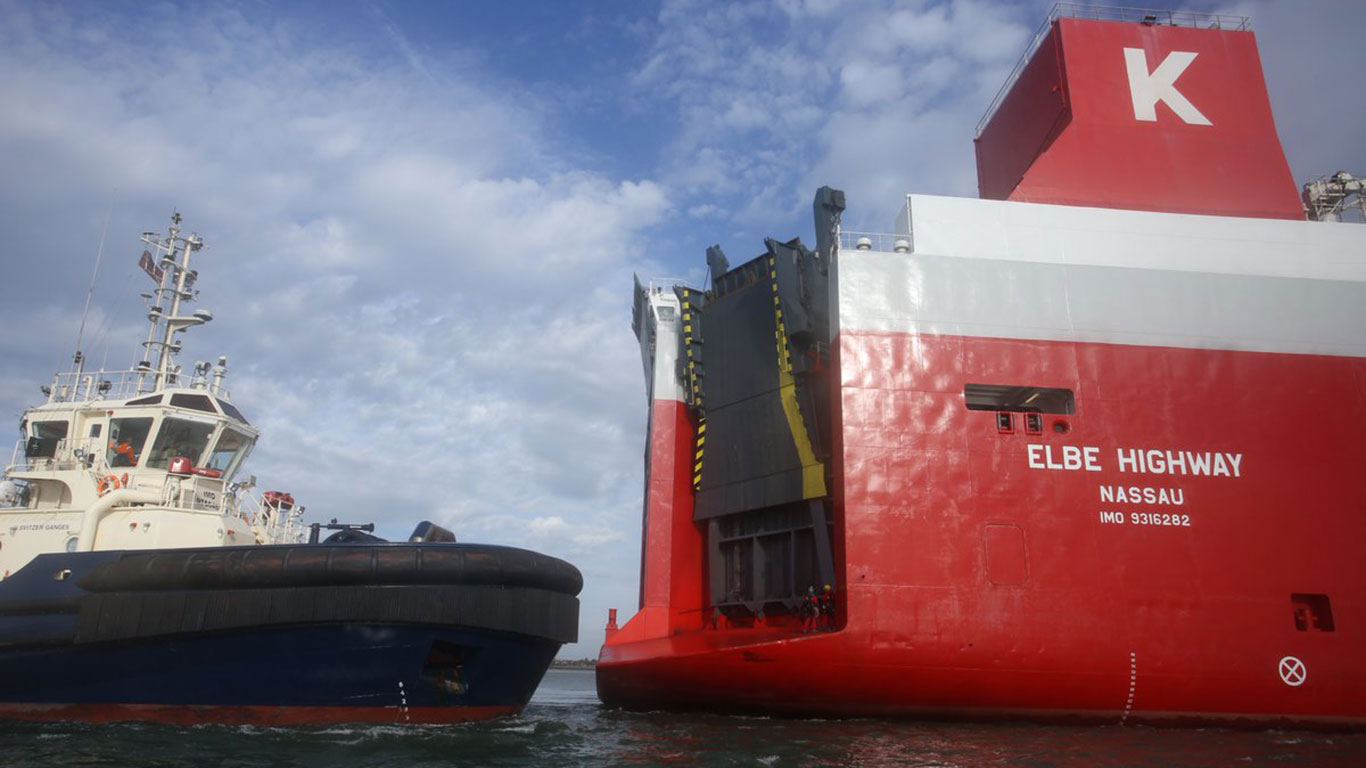 A fortnight is a long time in the car industry. Less than two weeks ago, Greenpeace activists stormed a ship in the Thames Estuary in an attempt to stop hundreds of Volkswagens landing in Sheerness.

The so-called ‘Ditch Diesel’ protest was designed to mark two years since the Dieselgate scandal and followed a publicity stunt at the Frankfurt Motor Show a week earlier. Since then, the bad news has kept on flowing for Volkswagen.

Belfast-based Edwards and Co Solicitors has issued proceedings to the High Court that could see up to 70,000 Northern Irish Volkswagen drivers affected by Dieselgate awarded compensation.

Dorcas Crawford, a senior partner at the firm, said: “In the context of this truly global dispute, we wanted to ensure that the rights of our current clients, and Northern Ireland consumers in general, were not left behind – hence the issue of proceedings today.

“We are pursuing the Volkswagen Group, and a number of its subsidiaries, in the Northern Ireland High Court, in what will ultimately proceed as a group action. This will enable us to represent all those affected within the framework of one case.”

In a separate development, a former high-ranking engineer has been arrested over his role in Volkswagen’s diesel emissions scandal. Wolfgang Hatz was head of engine development between 2001 and 2007, and head of research and development at Porsche in 2011.

Hatz was suspended when news of the deception first broke before leaving Porsche by mutual consent in 2016. His arrest follows the search of offices and houses and it’s the first time anyone has been taken into custody in connection with Dieselgate.

The total cost of the diesel emissions scandal is set to reach $30 billion, as Volkswagen faces another $3 billion bill to fix around 500,000 2.0-litre diesel cars in the United States. “We have to do more with the hardware,” a Volkswagen spokesperson said, before admitting customers would have to wait longer for their cars to be repaired.

Volkswagen shares fell by up to 3% on Friday, with Evercore IS analyst, Arndt Ellinghorst, saying the news was unwelcome, “not only from an earnings and cash flow perspective but also with respect to the credibility of management.”

In the great scheme of things, the Greenpeace protest, while about as welcome as a wasp at a picnic, isn’t the worst thing to have happened to Volkswagen in the two years following Dieselgate. Indeed, while environmentalists were inevitably behind the high-profile publicity stunt, others were less supportive of their actions.

Tom Callow, director communications and strategy at Chargemaster, questioned the protesters’ mode of transport, by tweeting:

Still no response from @GreenpeaceUK as to whether protestors traveled on diesel coach to go and protest against diesel… https://t.co/vjHXgluupX

Others pointed to the number of petrol and hybrid vehicles on board the Elbe Highway, along with Volkswagen’s Scrappage scheme, which offers savings of up to £6,000 when you trade in any make or model diesel car registered before the end of 2009.

While the activists were successful in boarding the ship and gaining access to the vehicle park, their wider ambition was left unfulfilled. “They won’t give up until VW commits to send it’s [sic] toxic cars away from the UK and ditch diesel for good,” proclaimed a statement on the Greenpeace website.

In fact, Volkswagen told Motoring Research that the ship moved out to sea and finally docked in Sheerness on the evening of the 22 September 2017. The keys were handed back to VW and Greenpeace had “helpfully labelled the keys and the cars with matching stickers to assist us in pairing them together.”

As a result, Volkswagen says the action “has not had a negative effect on any customer deliveries.”

Commenting on the Greenpeace website, Theresa Adams countered VW’s claim that deliveries would be unaffected while criticising the actions of the environmental group, saying:

“I think Greenpeace has shot themselves in the foot with this campaign. I have a 17 year old diesel car that belches poison everywhere I drive as it has no DPF, so I decided to trade it in for a brand new petrol VW due to the generous scrapage [sic] scheme. My car is on that boat and delivery will now be next month, not this month.

“So instead of reducing pollution by taking my lung poisoning car off the road this month I now have to drive it round [sic] town for another month. Times this by the thousands of people doing the same thing and it now looks like Greenpeace isn’t so environmentally friendly as they think they are.”

Some people turned to social media to question the decision to single out Volkswagen for the protest, to which Greenpeace pointed to Dieselgate. On its Facebook page, it said: “VW is the largest carmaker in Europe but have [sic] made measly promises on electric and zero promise to ditch diesel. They were also responsible for fitting cars with devices to cheat diesel emisssions [sic] test in what became known as the dieselgate scandal.”