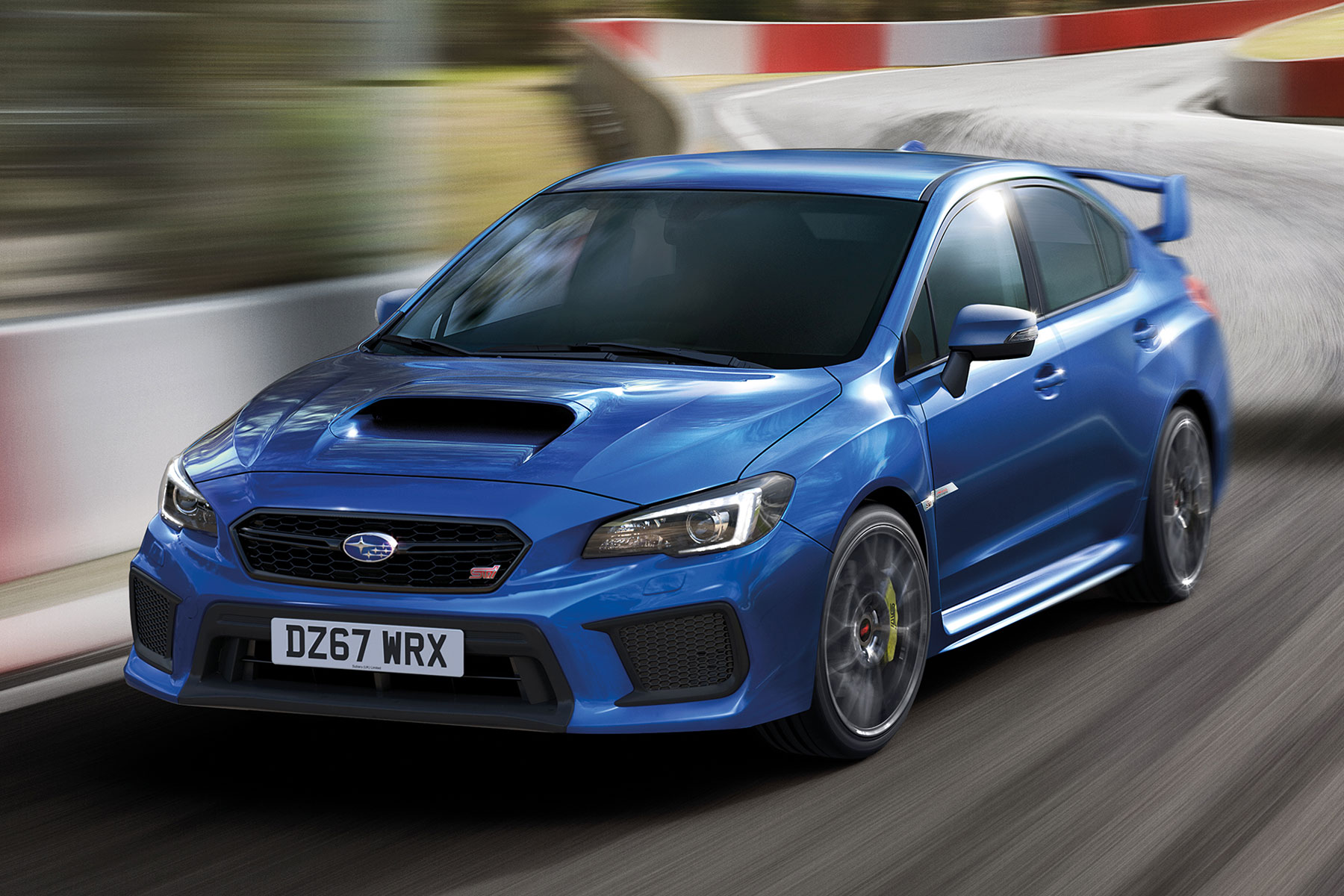 Subaru has revealed a limited-run special edition WRX STi as it announces that the legendary super saloon will soon be no more in the UK.

The WRX STi, previously known as the Impreza WRX STi, can trace its roots back nearly 25 years. It’s the car that Colin McRae made famous, and one of the first affordable performance cars on the market.

But, as hot hatches such as the Volkswagen Golf R get ever more competent, versatile and affordable, the WRX STi has been living on borrowed time. It’s no surprise, then, that Subaru is wielding the axe on its legendary flagship model. Unfortunately.

If you want to get your hands on a brand new WRX STi while you still can, get your order in for Final Edition as soon as you can. Subaru’s taking orders now, with just 150 available and prices starting at £33,995.

The front bumper has been redesigned with a more aggressive look, while the grille has been enlarged to aid cooling.

Red stitching and seatbelts along with glossy black inserts brighten up the interior, while heated front seats add a touch of comfort. There’s also a larger 5.9-inch infotainment screen at the top of the dash, incorporating DAB radio and a reversing camera (just in case you can’t see over the large rear wing).