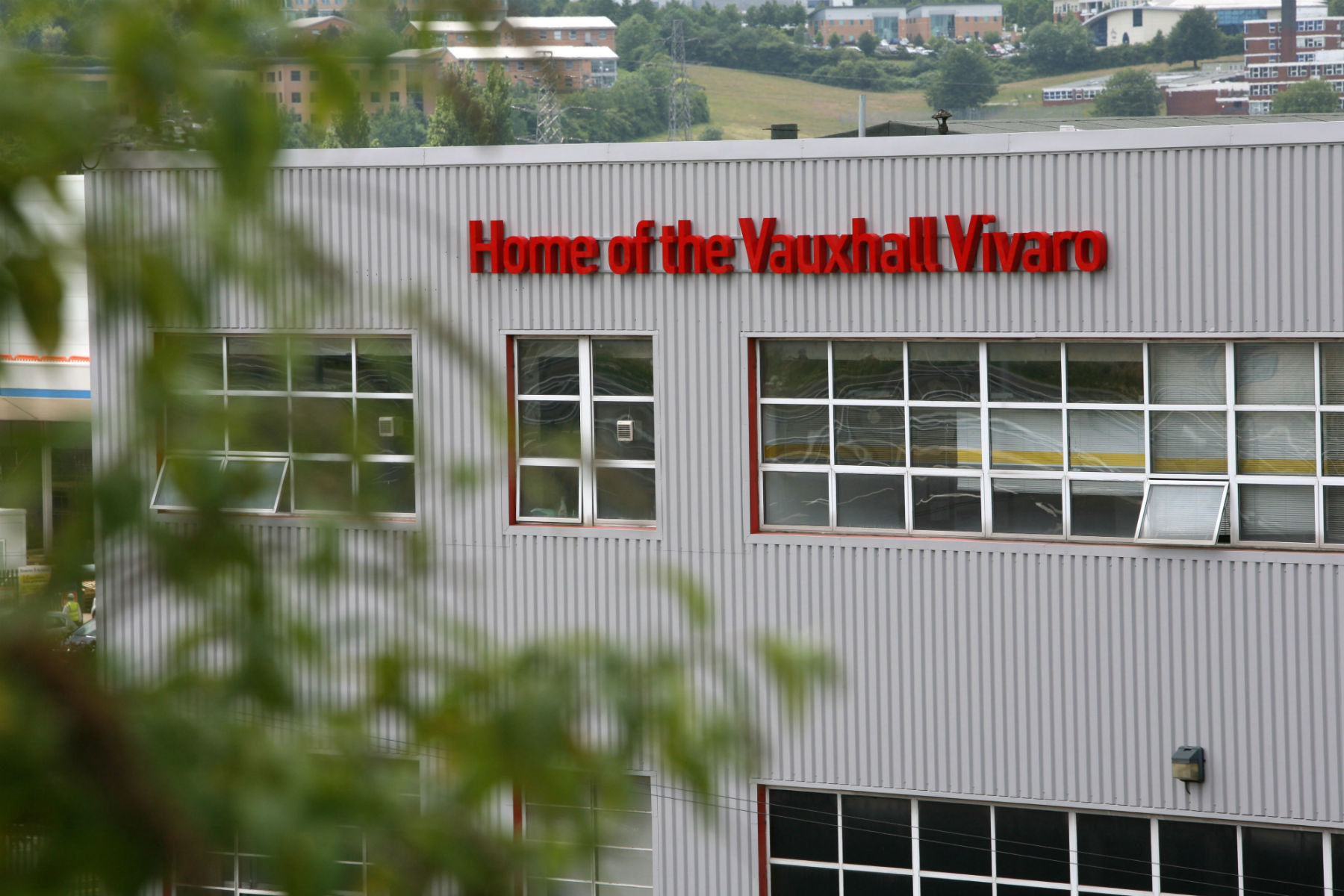 PSA Group has told General Motors that it wants a 50 percent refund after it discovered that it had been misled over the emissions strategy of Vauxhall and sister brand Opel.

That’s according to a report by Reuters, which claims that PSA Group is seeking more than half a billion Euros from Opel/Vauxhall’s previous owner. The original deal reportedly cost the French carmaker €1.3 billion.

While neither side is commenting on the matter, PSA CEO Carlos Tavares said last month: “We became aware a few weeks after we finalised the closing that the company was going to the wall on CO2 emissions.

“We put our teams to work to completely rebuild the product and technology strategies. If you fail to comply, the weight of fines you are hit with can threaten the company’s existence.”

EU regulations mandate that manufacturers meet a fleet average of 95g/km CO2 by 2021, down from the current 130g/km. Carmakers could be fined €95 (roughly £84) per car for every gram over the limit, leading to carmakers desperately trying to reduce carbon emissions ahead of the deadline – not helped by a decline in diesel car sales as buyers switch to less frugal petrol cars.

Initially, PSA said it believed Opel and Vauxhall would exceed the 2021 limit by 3.7g/km. That’s now been increased to 10g/km, which could cost hundreds of millions in fines.

According to the Reuters report, GM’s “unrealistically high” sales projections for the electric Ampera-e (which won’t be marketed in the UK) and diesel-powered cars led to the miscalculation.

>NEXT: Why are people not buying Vauxhalls?