The safest new cars of 2017 have been revealed, ahead of judging to discover which is the overall winner of the ‘safest of the safe’ title. Every car in the list has a five-star Euro NCAP safety score, and each is fitted with standard Autonomous Emergency Braking (AEB).

A panel of judges will decide the overall winner in early 2018: Thatcham Research says this year’s focus is on emerging technologies to prevent accidents, rather than simply looking at how well cars protect occupants in the event of an accident. 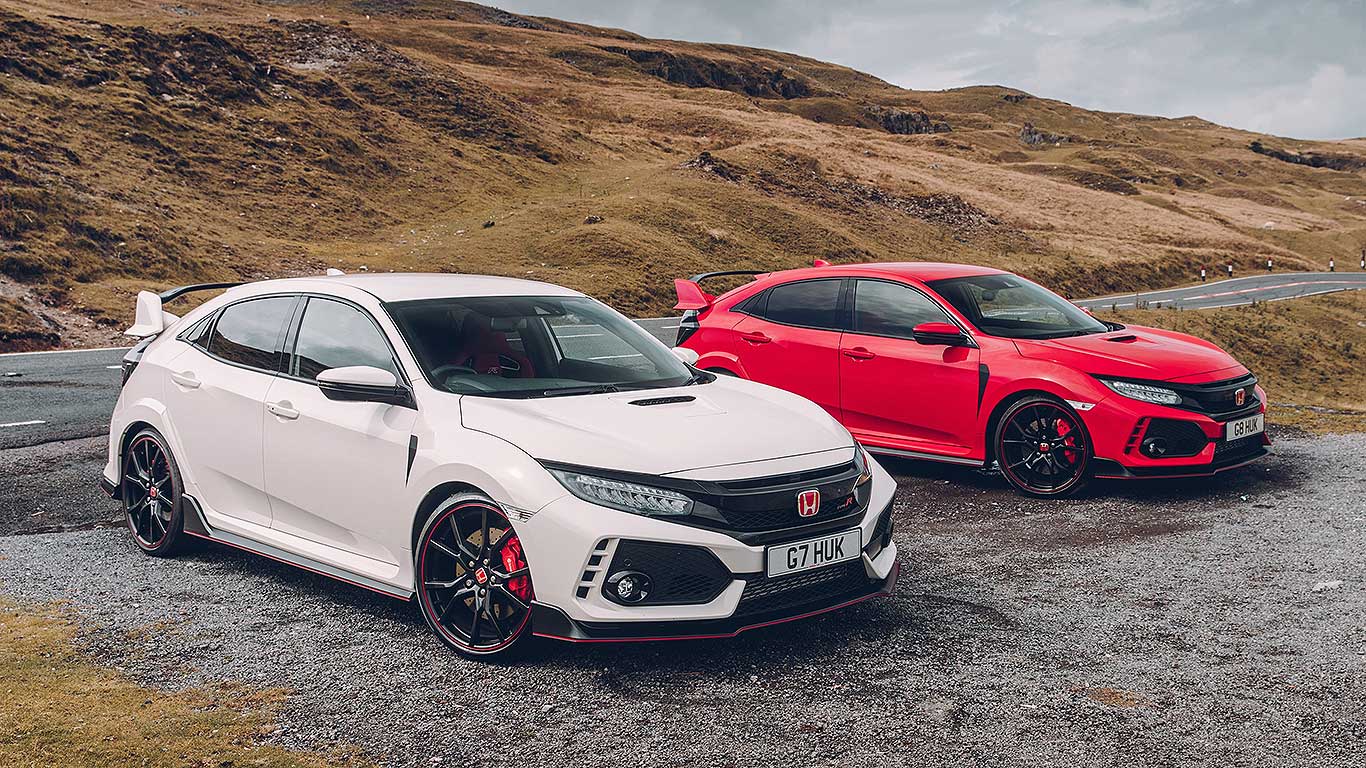 The first Brit-built Honda Civics didn’t get a five-star Euro NCAP rating: it was, however, later reassessed and finally claimed the coveted full-star score – including a very strong 88 percent rating for safety assist systems. 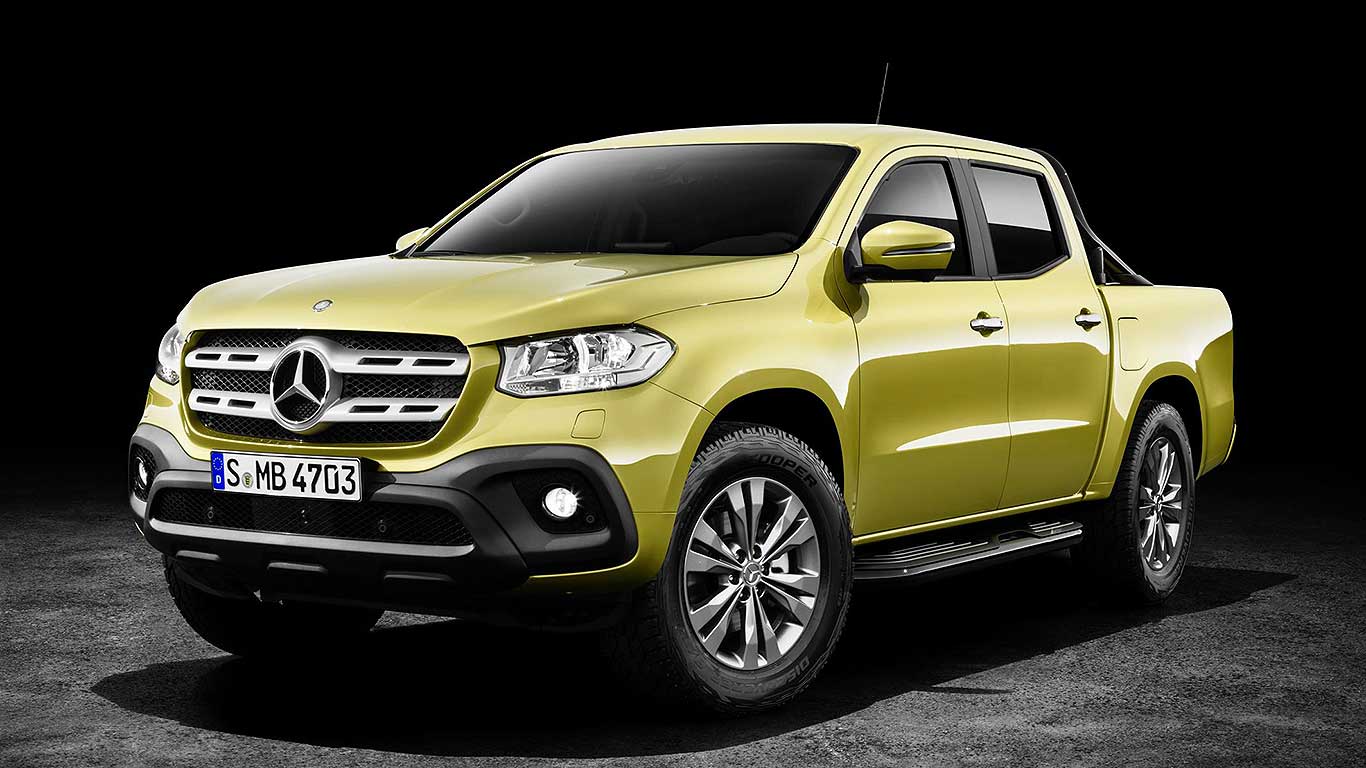 Double-cab pickups perhaps aren’t the first vehicles you think of when considering the safest cars on the road, so it’s full credit to Mercedes-Benz for ensuring its all-new X-Class pickup is one of 2017’s most highly-rated new models. 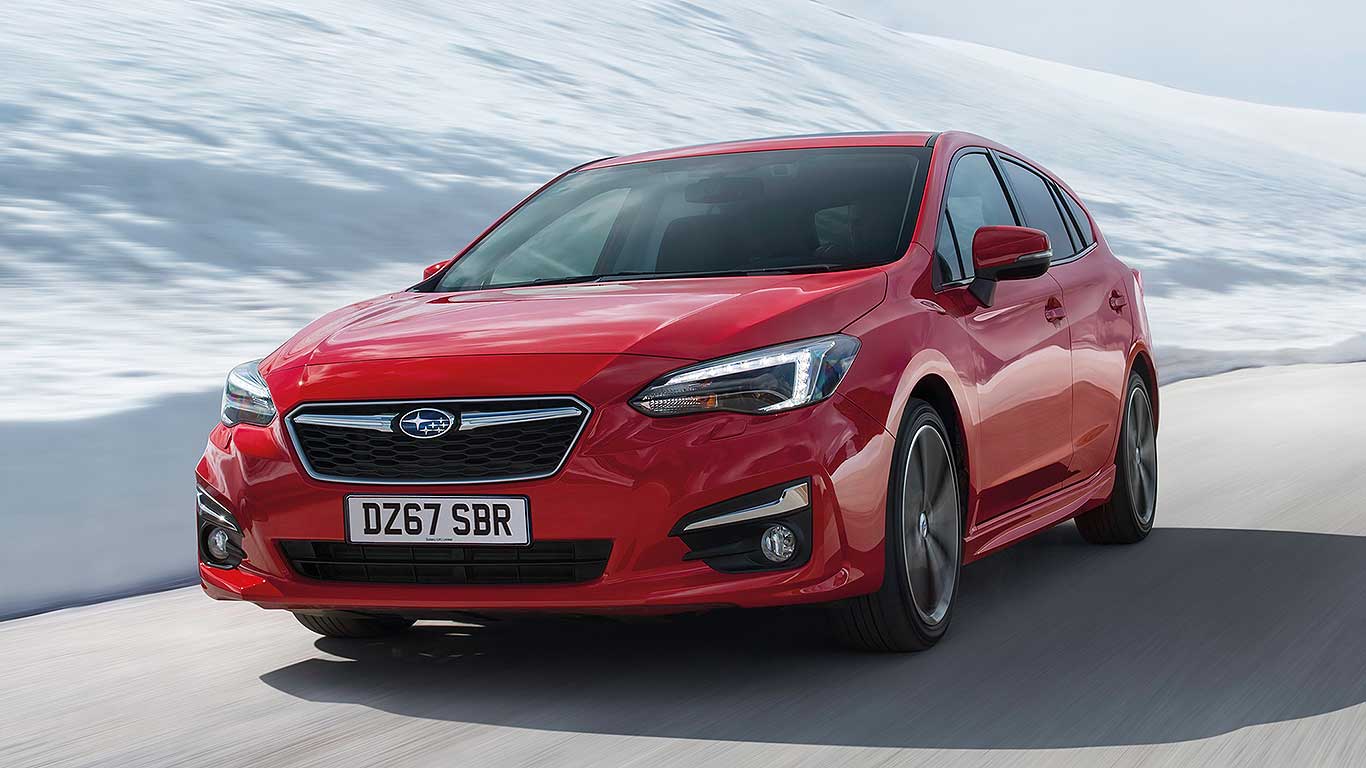 Subaru has two cars in the top 10 contenders for 2017’s safest car. The Impreza is an all-wheel drive hatchback alternative to a Volkswagen Golf… 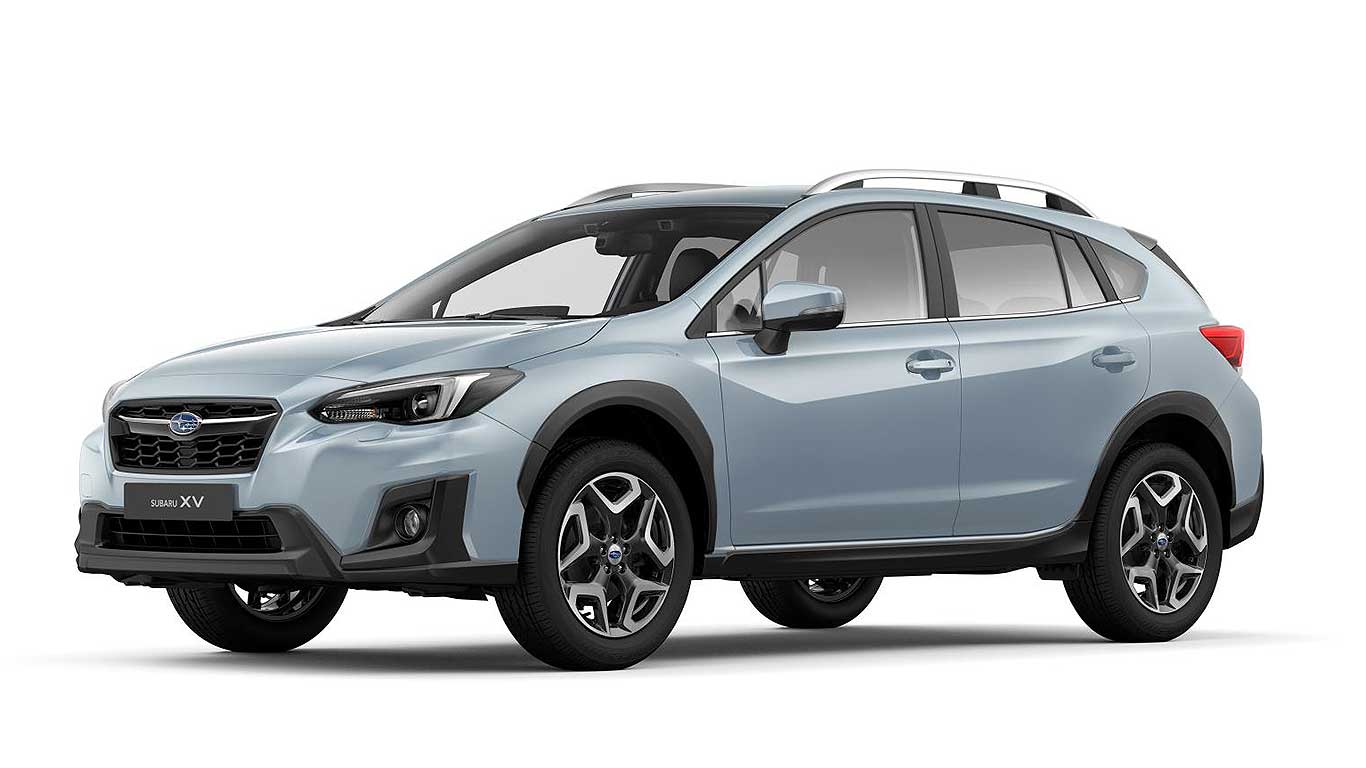 … While the XV is a chunky crossover SUV that’s targeting stylish new models such as the Volvo XC40. 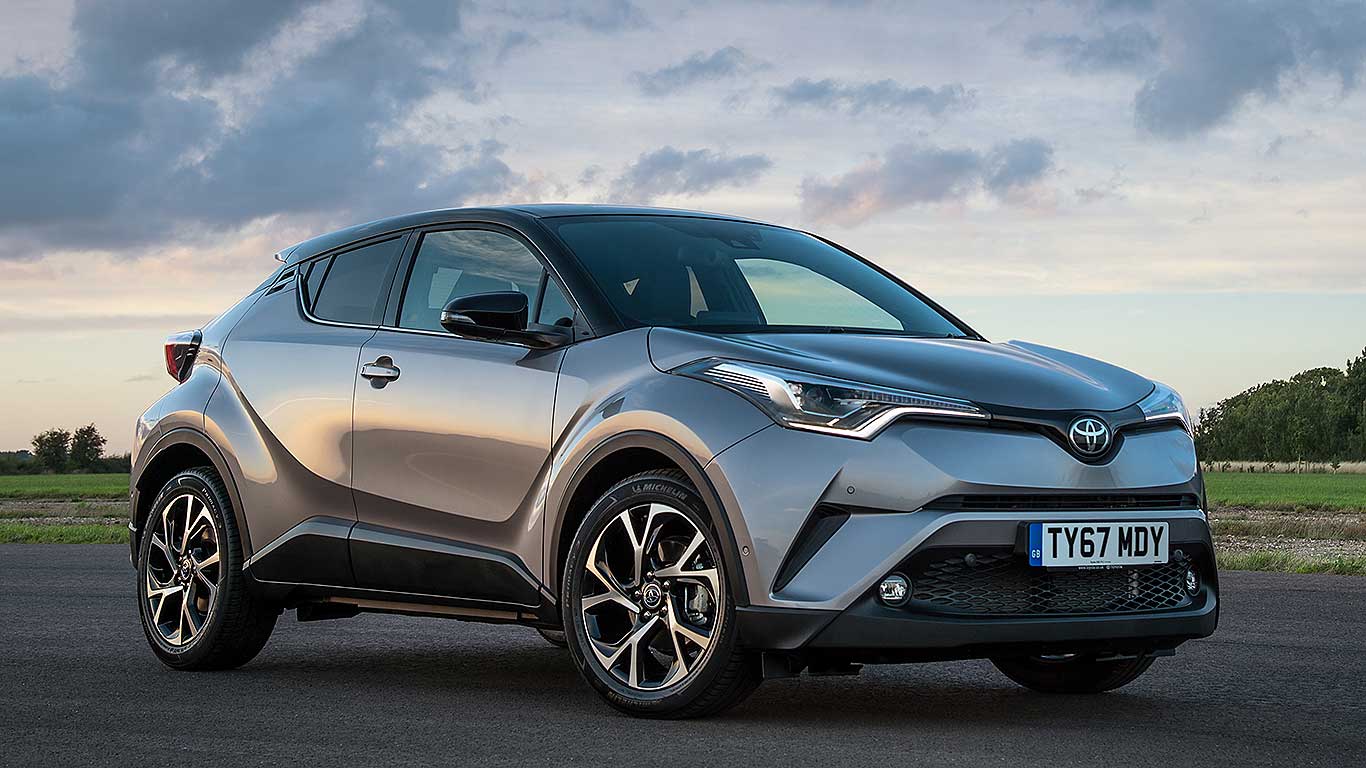 A heady 95 percent adult occupant protection rating for the Toyota C-HR makes it one of the most impressive compact crossovers, trading blows with the Volkswagen T-Roc. A 78 percent safety assist score is also strong. 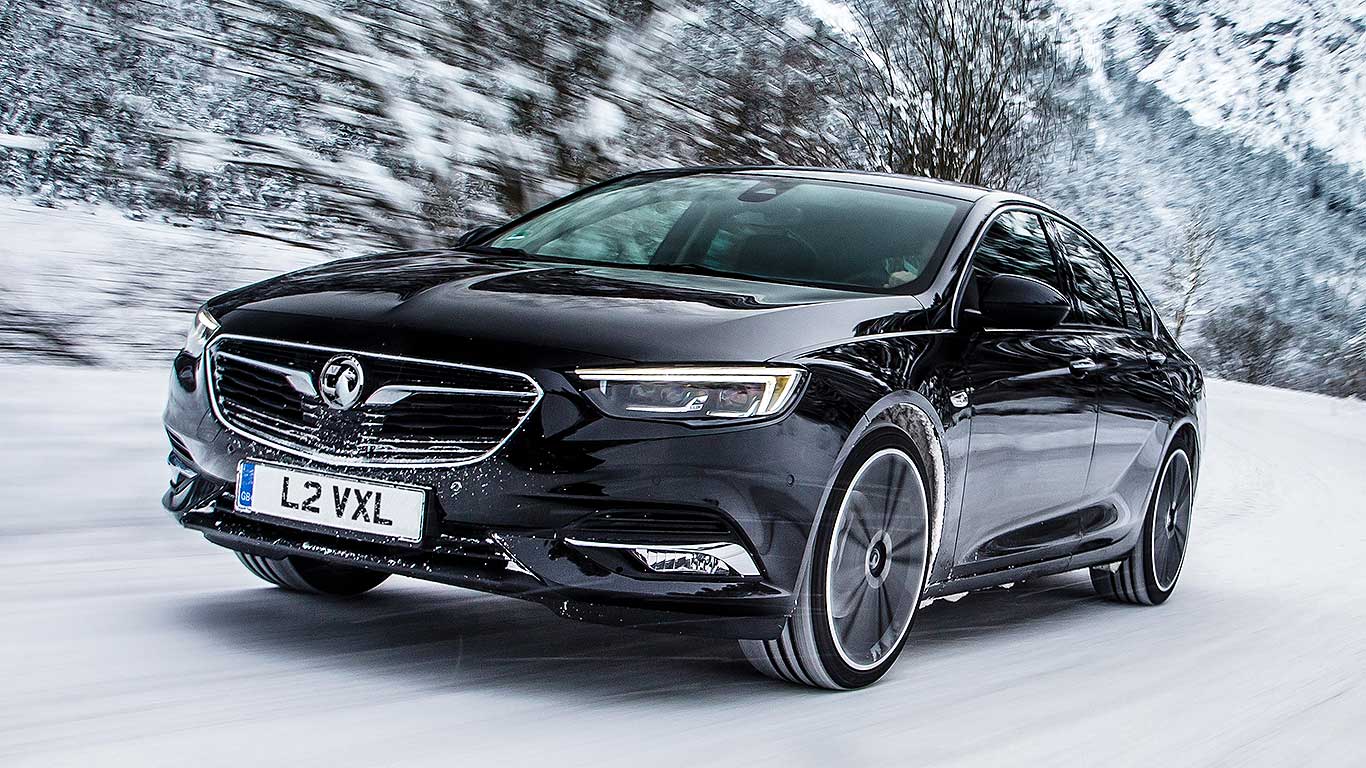 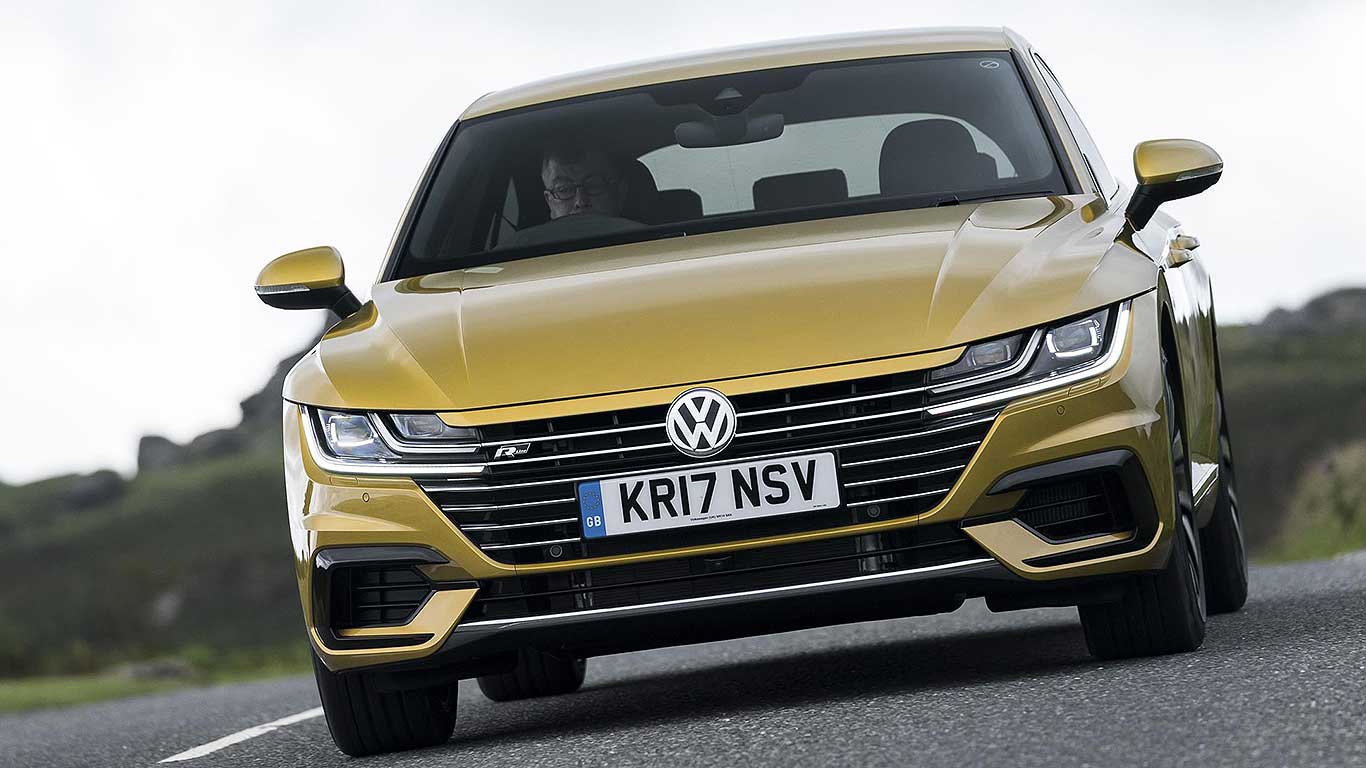 Executive car buyers after a dash of standout style can choose an Arteon instead of a Passat safe in the knowledge they won’t be compromising safety. 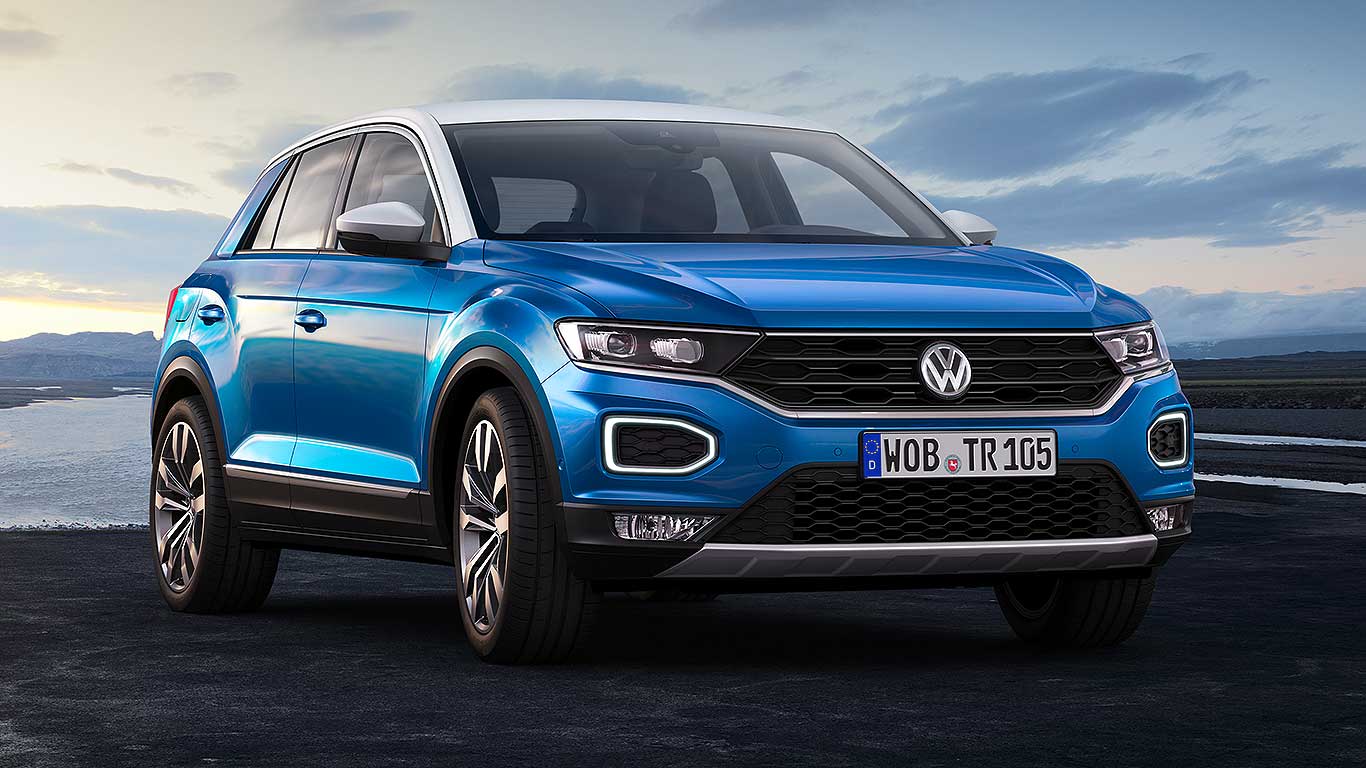 The Volkswagen T-Roc is expected to become a top-10 best-seller in 2018. It’s thus good news that the stylish SUV alternative to a Golf hatchback is one of 2017’s very safest models – its 96 percent adult occupant protection score is very impressive. 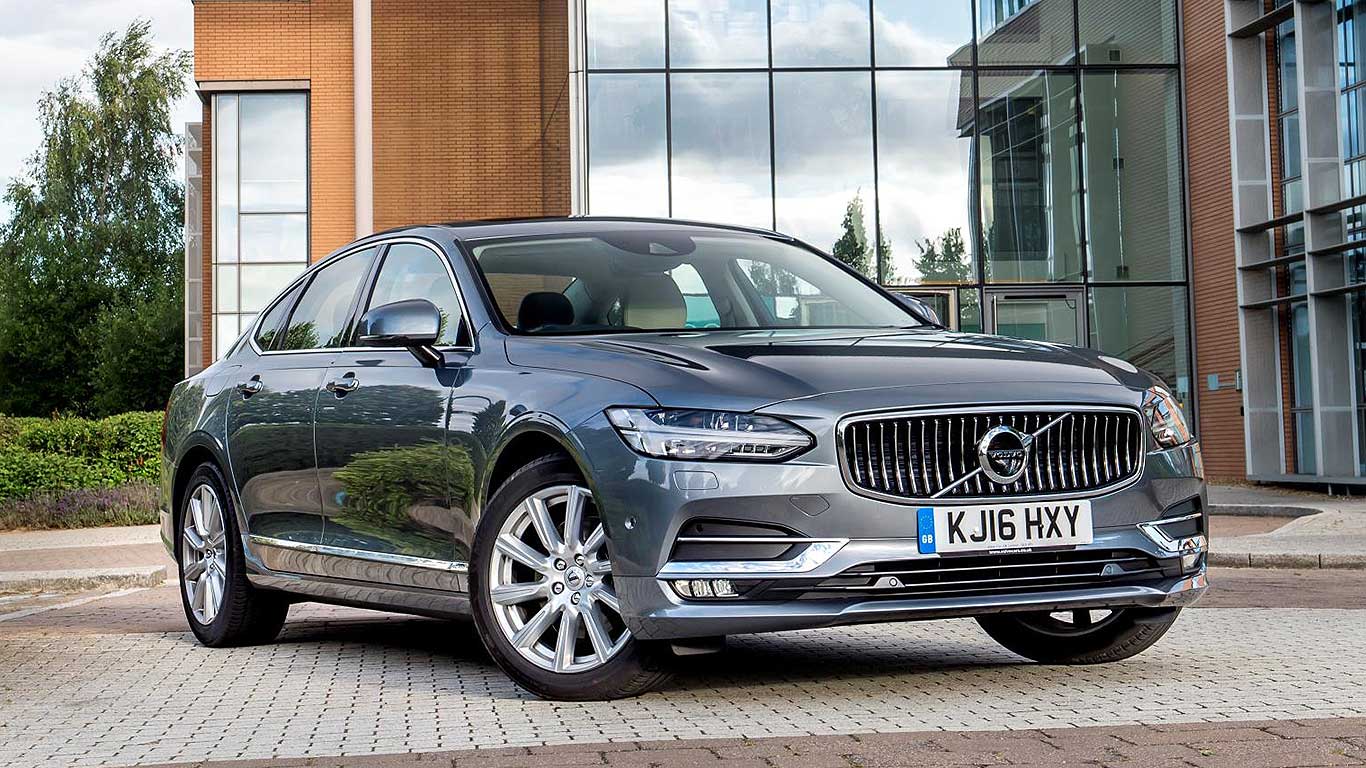 Volvo rightly has a peerless reputation for safety. Its S90 saloon and V90 estate are jam-packed with autonomous safety tech that prevent accidents as ably as the cars themselves protect occupants in the event of one.

The XC60 is Volvo’s premium SUV alternative to the BMW X3 and upcoming Jaguar E-Pace. Its long list of safety technology makes it a 2017 class-leader.

AEB is the absolute must-have feature in 2017 – and in 2018, no car without it as standard will be allowed to score a five-star Euro NCAP safety rating. “It’s an essential standard-fit safety system, just like the seatbelt,” said Thatcham Research director Matthew Avery. “If the car doesn’t have AEB, walk away and find one which does.”

Thatcham Research insists that the safest cars of 2017 should also have standard Lane-Keep Assist tech. This doesn’t just keep cars within lanes on the motorway, but also steers vehicles away from road edges, thus preventing cars running off the road.

Autonomous Emergency Braking can do more than just detect cars ahead. The most advanced systems will also watch for vulnerable road users, such as cyclists and pedestrians. They’re harder for basic AEB systems to track, as their movements are more erratic: systems that use better sensors and algorithms to detect cyclists and pedestrians are worth looking out for.

We drive flat-out at Spa-Francorchamps in the Nissan GT-R – then discover the 570hp 'Godzilla' is even better on the road.
Read more

Only 7 police forces managed to reduce car theft in 2018

Aston Martin will ‘never, ever, ever’ make a diesel says exec

New 2020 DBX SUV may get a six-cylinder Mercedes engine, but not a diesel one
Read more

Cinch: the website that ‘aims to make car-buying fun again’

Cinch says it can simplify finding and buying your next car online, by allowing you to search based on your needs.
Read more

New research suggests that Uber’s departure from London will lead to a significant rise in the cost of cab journeys.
Read more