New petrol and diesel cars to be banned in 2040

Every new car will be electrified from 2040 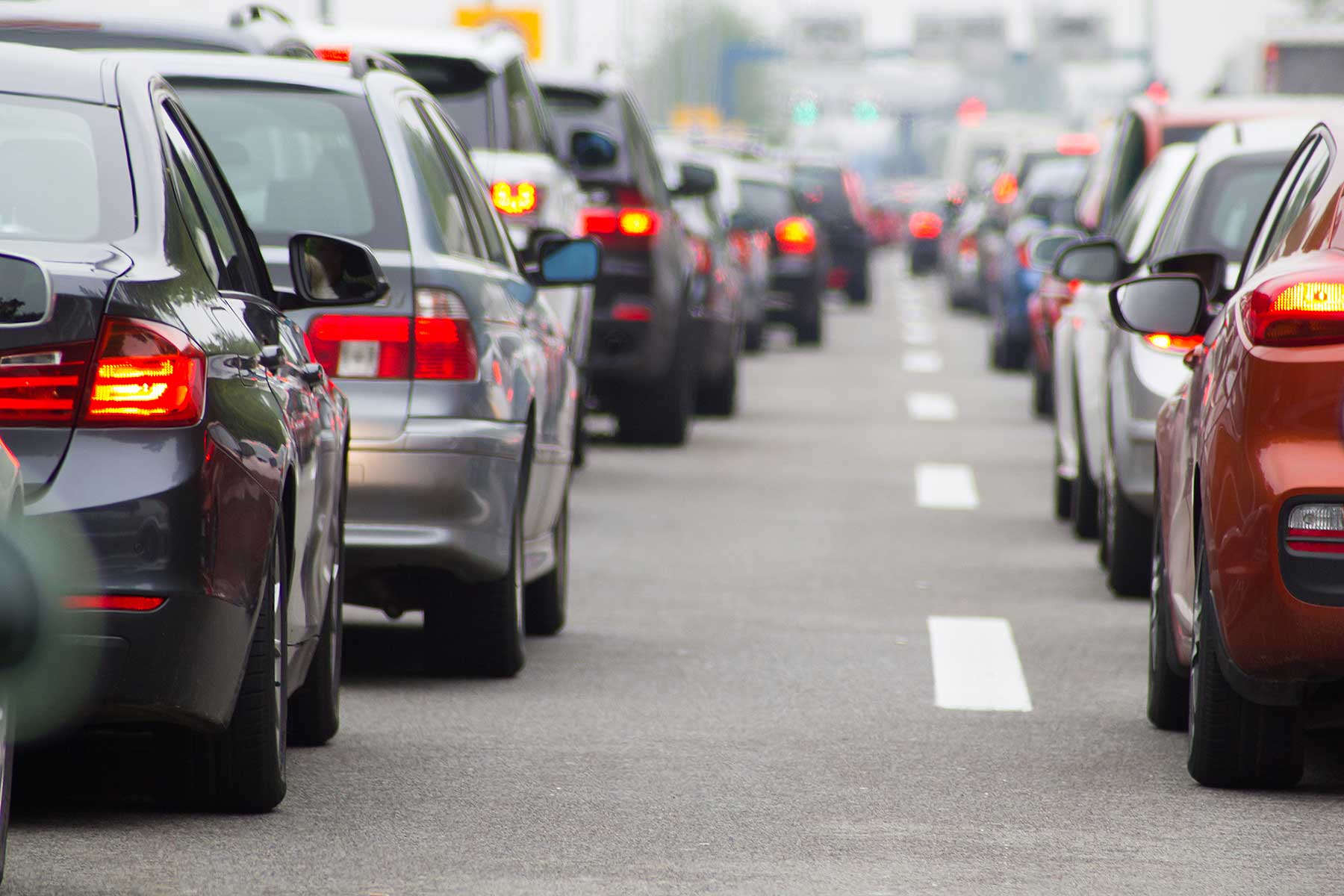 Sales of new petrol and diesel-engined cars will be banned in 2040, the UK government is expected to announce today. The measures are part of its new clean strategy that aims to bring UK air quality in line with EU targets.

Uncertainty remains, however, on whether the ban is for all new petrol and diesel cars, or only those lacking some form of electric assist, such as hybrids or plug-in hybrids.

Existing cars already on the road will not be banned from use.

The ban of new petrol and diesel cars will be part of a £3 billion air quality package, which will include a fund for local councils to tackle pollution hotspots. This will include rephasing traffic lights, altering ‘traffic calming’ measures such as mini roundabouts and speed humps, and cleaning up local bus fleets with retrofit emissions technology.

Environment secretary Michael Gove will announce the government’s air quality plan later today. It will follow a similar announcement by the French government two weeks ago. Swedish carmaker Volvo also hit the headlines recently, by announcing it would only sell electrified new cars from as soon as 2019.

Air pollution is estimated to cause 40,000 premature deaths in the UK: a government spokesman told the BBC it was “the biggest environmental risk” to public health. “This government is determined to take strong action in the shortest time possible.”

There is also speculation a scrappage scheme for older polluting models may be introduced later in the year, possibly in time for an expected autumn Budget.

Last week, Britain’s first all-electric new car showroom was opened in Milton Keynes. Motoring Research was there at the opening, that transport minister Jesse Norman said would help knock down a whole series of myths about buying an electric car. “That makes it much easier to think about buying one.”

Ferrari has beaten Disney to the number-one spot in the Brand Finance Global 500 report for 2020. It's a second win in a row for the Italian supercar maker.
Read more

The all-new Vauxhall Corsa is available to order now priced from £15,550, but the Ultimate version will cost a lot more...
Read more

Italian airport has new Lamborghini for planes to follow

Lamborghini has delivered a new Huracan to Guglielmo Marconi Airport in Bologna. The car will be put to work on runways, leading aircraft to the terminal.
Read more

Extreme machines: the story of Bugatti

As Bugatti unveils the La Voiture Noire and Chiron ‘110 ans Bugatti’ at the 2019 Geneva Motor Show, we get up to speed with this famous marque
Read more