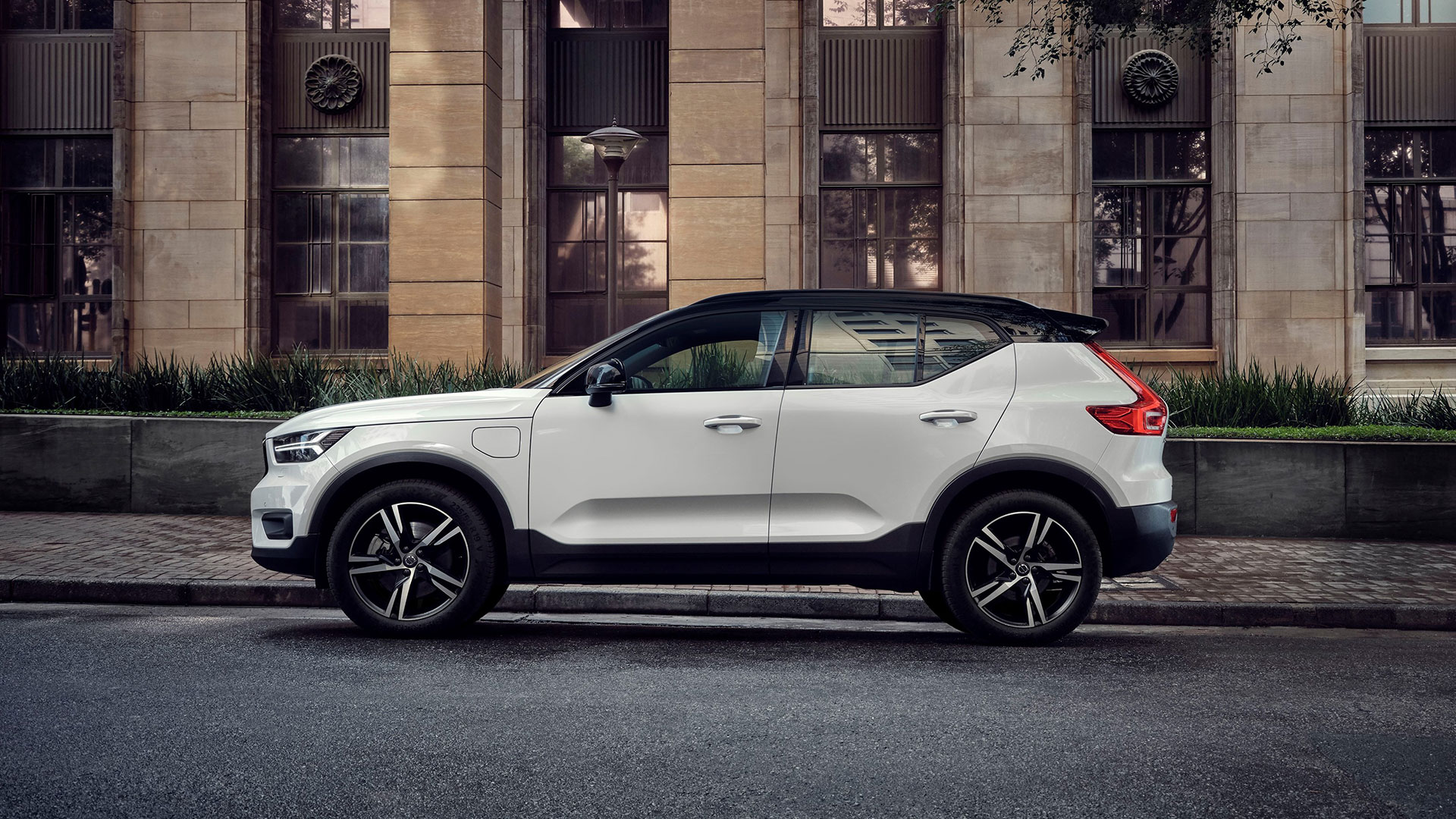 Some people see a plug-in hybrid vehicle as a ‘stepping stone’ to all-electric motoring. A chance to test the viability of life with an electric car before going ‘all in’.

It has now started referring to plug-in hybrids as ‘part-time electric cars’ – vehicles that ‘pave the way’ for a fully electric future.

This news comes as Volvo launches a range of new features for its Volvo On Call smartphone app. The aim: to encourage drivers to charge and drive fully electric as often as possible.

Using the app, drivers can see how far they have driven in all-electric mode, along with their electricity and fuel consumption.

Crucially, the app will also reveal how much has been saved by driving in electric mode. 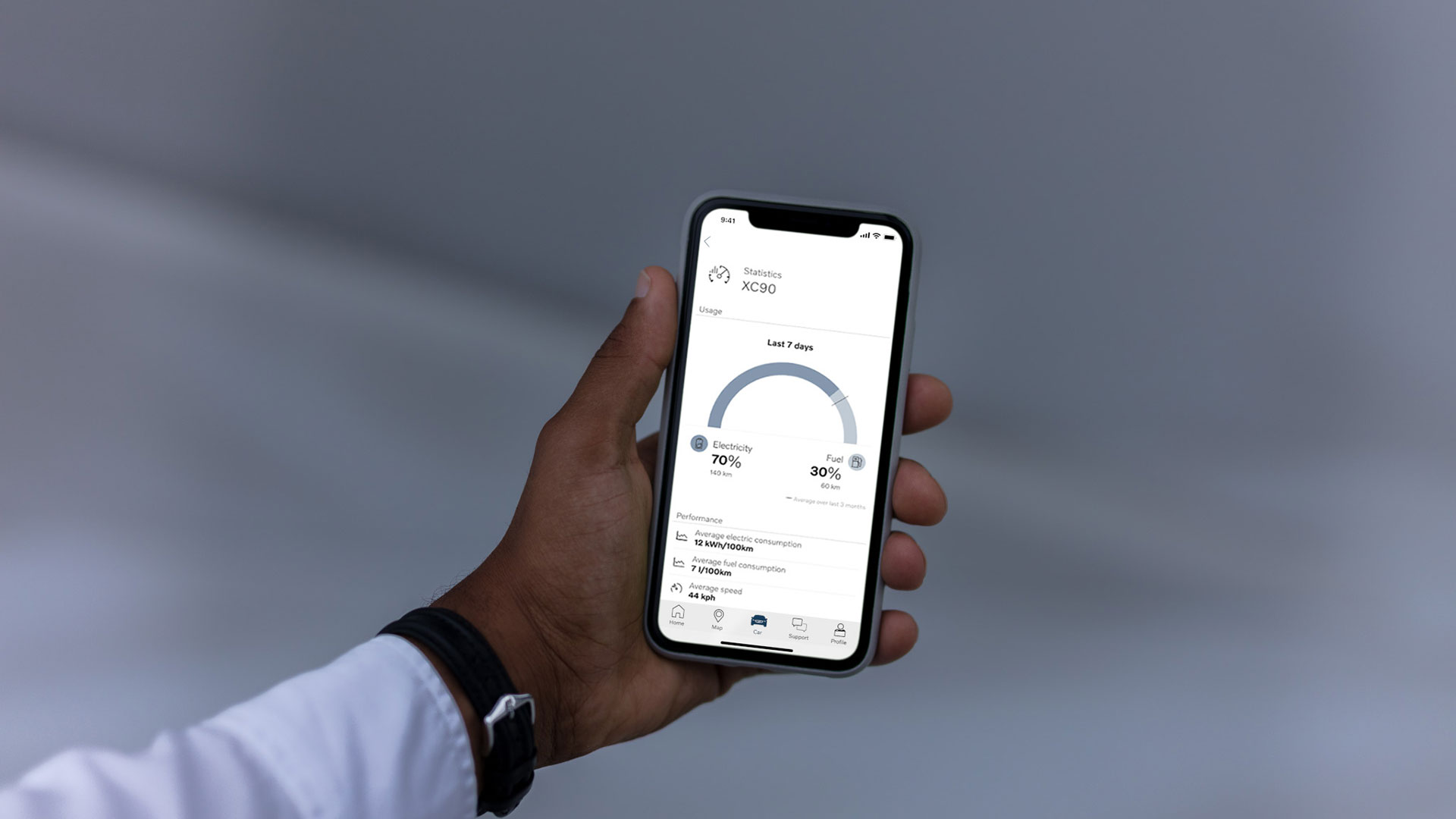 “We want the Volvo On Call app to make life easier for you as a user and create a more personal experience,” said Ödgärd Andersson, chief digital officer at Volvo Cars.

“As the car becomes ever more connected, the potential of the app increases and we intend over time for it to be as much a part of the Volvo as the car itself.”

Plug-in hybrid sales account for almost 25 percent of the company’s total volume in Europe. More electrified cars will follow, as Volvo pushes towards making all-electric cars account for 50 percent of global sales by 2025. 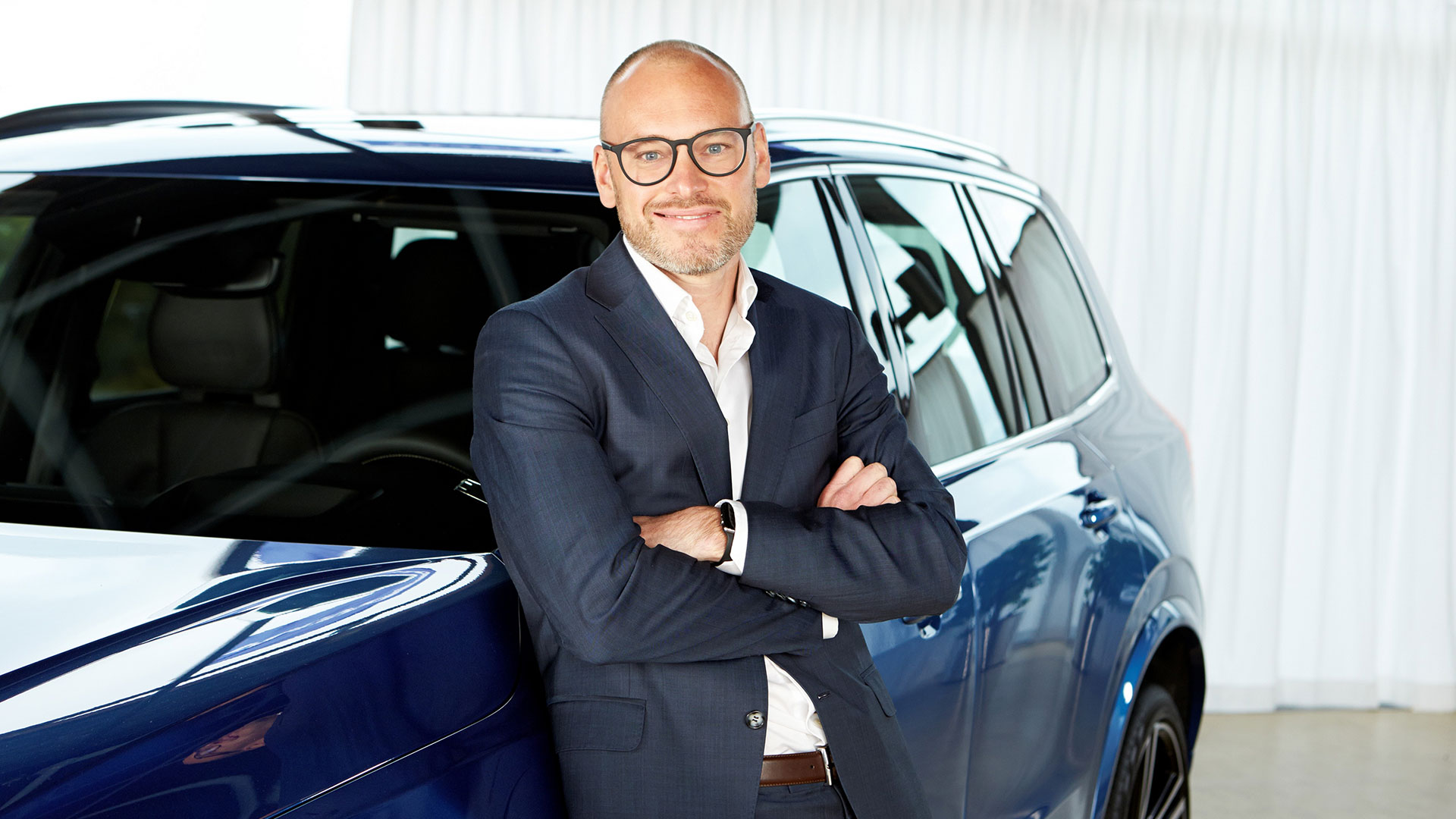 “Just like a step counter helps people exercise more, I believe that by giving people better insight into their driving patterns, it will help them to drive in a more sustainable way,” said Björn Annwall, head of EMEA at Volvo Cars.

“We see plug-in hybrids as ‘part-time electric cars’ that encourage changes in people’s behaviour and help pave the way for a transition towards fully electric cars.”

Twenty-five people complained that the term was misleading because it misrepresents the way in which the battery is charged.

The ASA rejected the complaints, saying: “Because the ads did not misrepresent the way in which the electric battery was recharged by using the petrol engine, we concluded they were not misleading.”

Volvo 480: remembering the Euro wedge that wasn’t sensible or square