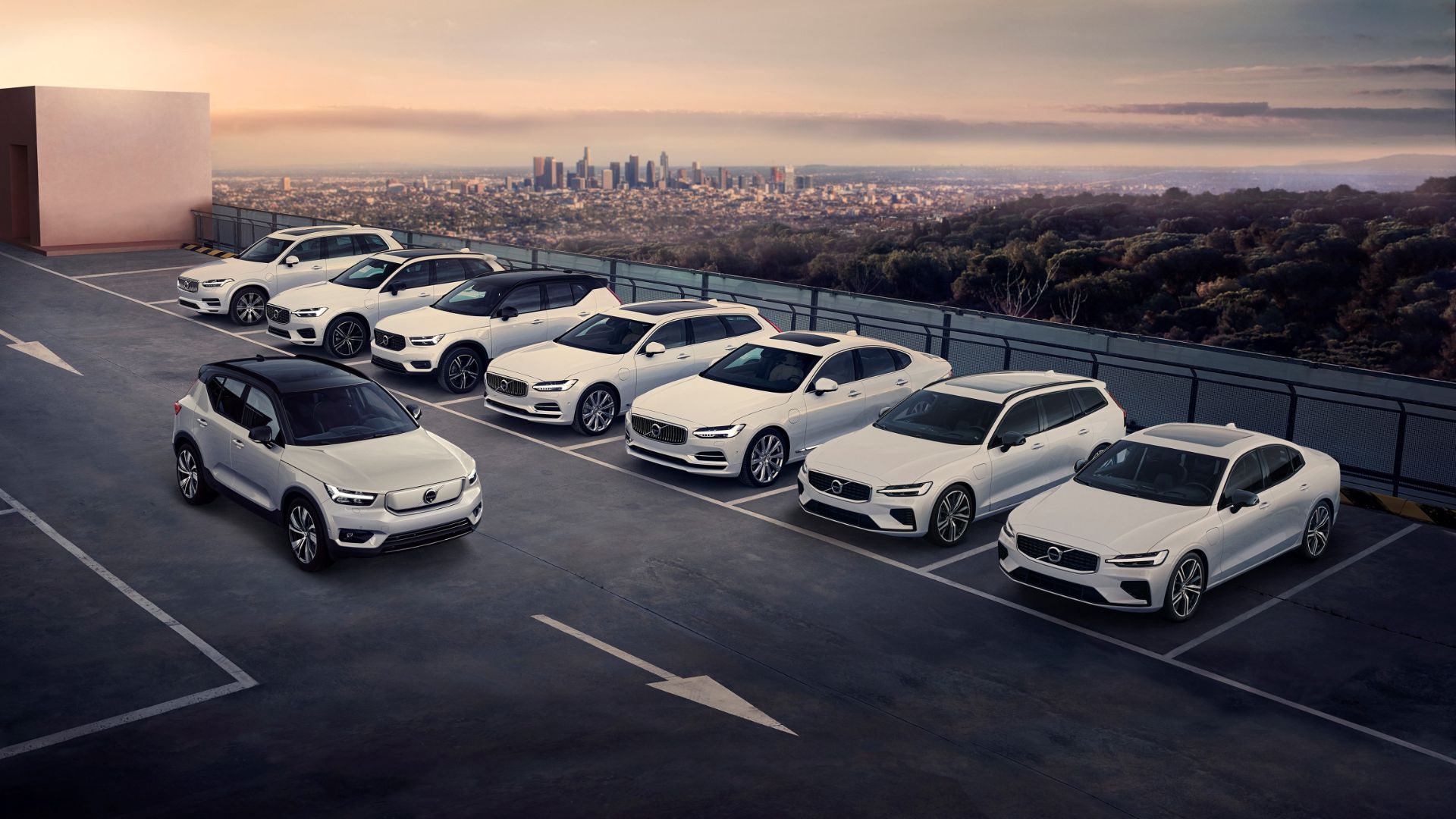 Volvo could cut the number of cars available to UK customers after Brexit. That’s the stark warning from chief executive Hakan Samuelsson.

He later clarified the comments, saying the UK wanted the freedom to set its own rules, and was not seeking to ditch EU guidelines.

In the Financial Times, the Volvo CEO suggested that certifying some cars for the British market would not be worth the cost if Britain pressed ahead with plans to carve out its own standards.

“If that happened it would be very negative, the number of cars for UK consumers would be much smaller than today,“ he warned.

It would be “very, very costly” to make cars compliant with a new set of rules.

British cars are built to the same standards as EU vehicles, but things could change following Brexit. Car manufacturers would be forced to pay for additional crash tests and customised emissions standards. The cost would run into millions, which could encourage other carmakers to trim their model range in the UK.

The result: reduced choice for the UK car buyer.

Speaking on the BBC’s Andrew Marr programme, Brexit secretary Steve Barclay said the UK was interested in setting its own rules in areas of new technology “where we want to move quickly”, but said “we’re not going to diverge just for the sake of it”. 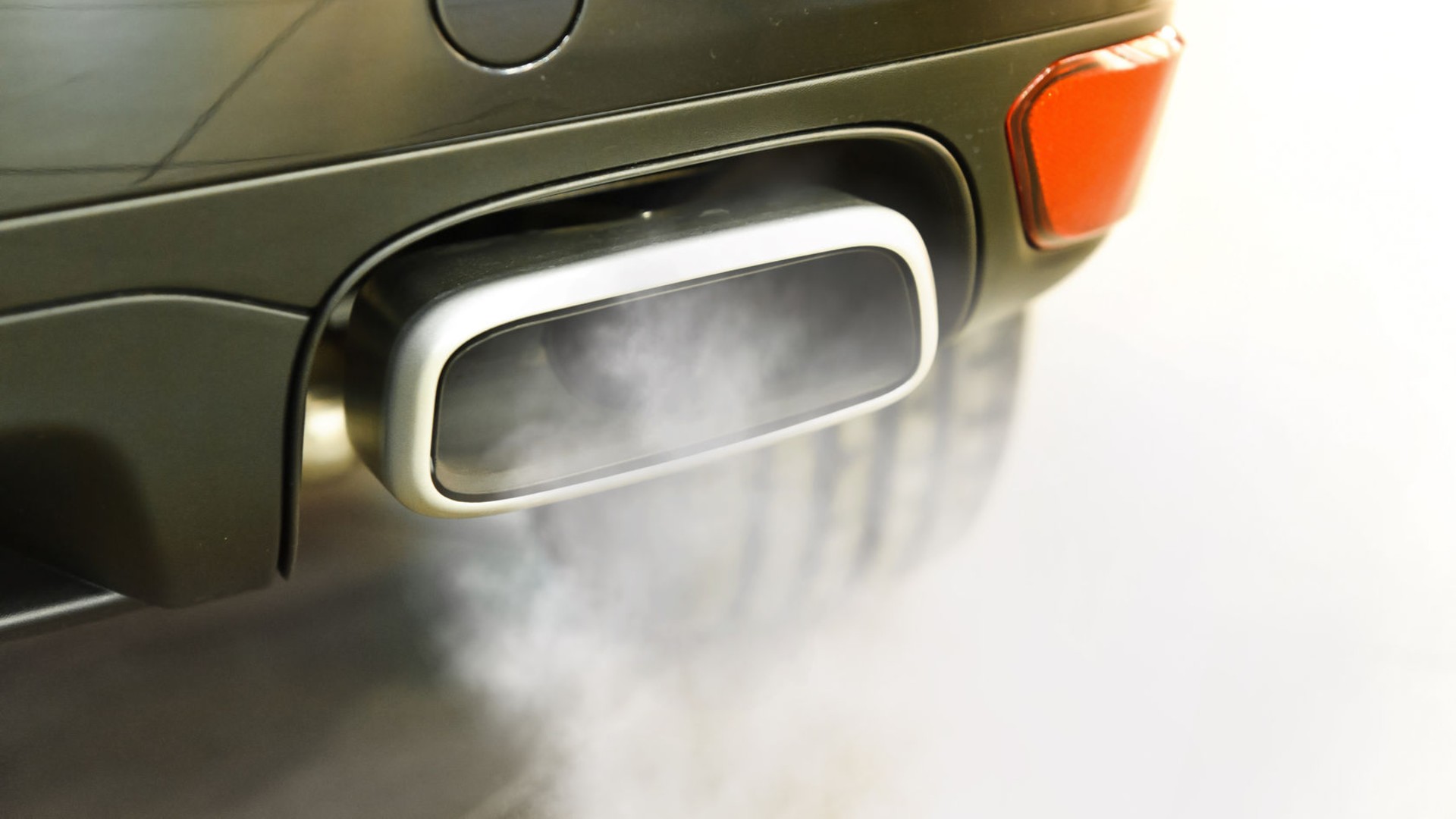 In a separate challenge for car manufacturers, there’s increasing pressure to cut CO2 emissions. Average new car CO2 emissions went up in 2019 for the third year running, which could force some manufacturers to exit the UK market altogether.

By the end of this year, 95 percent of new cars sold in the EU must meet average CO2 emissions of 95g/km. At the end of last year, the figure was 127.9g/km. The UK’s departure from the EU means the 95g/km figure will become a UK-only target. SMMT chief executive Mike Hawes called it a “monumental challenge”.