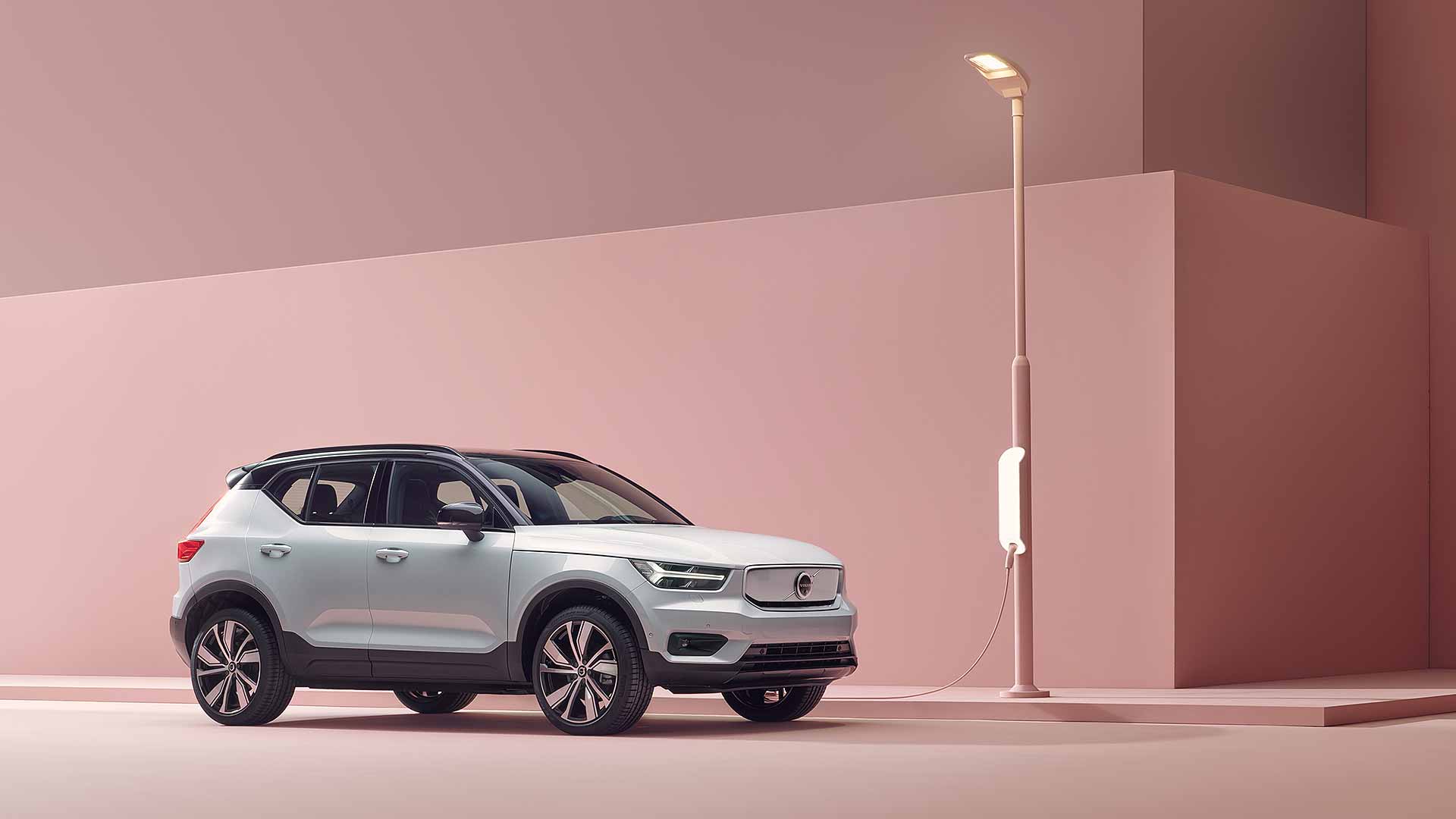 Volvo has revealed its first ever all-electric car, the XC40 Recharge. An EV version of the increasingly popular XC40 compact SUV, it combines a 0-62mph time of 4.9 seconds with an EV driving range of nearly 250 miles. 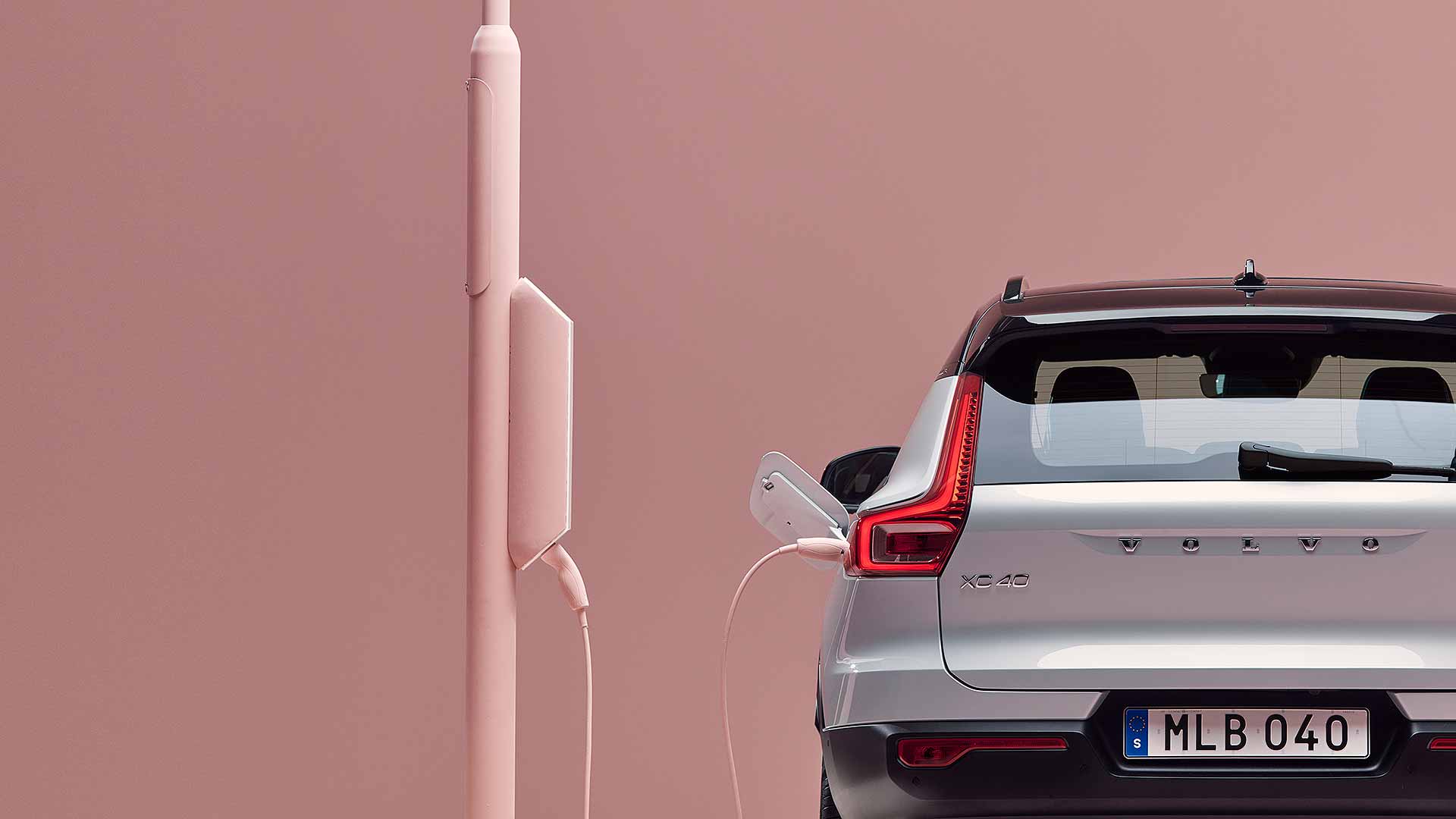 As for the name ‘Recharge’, that’s Volvo’s branding for all its future electric cars – and it’s going to release one every year between now and 2025. 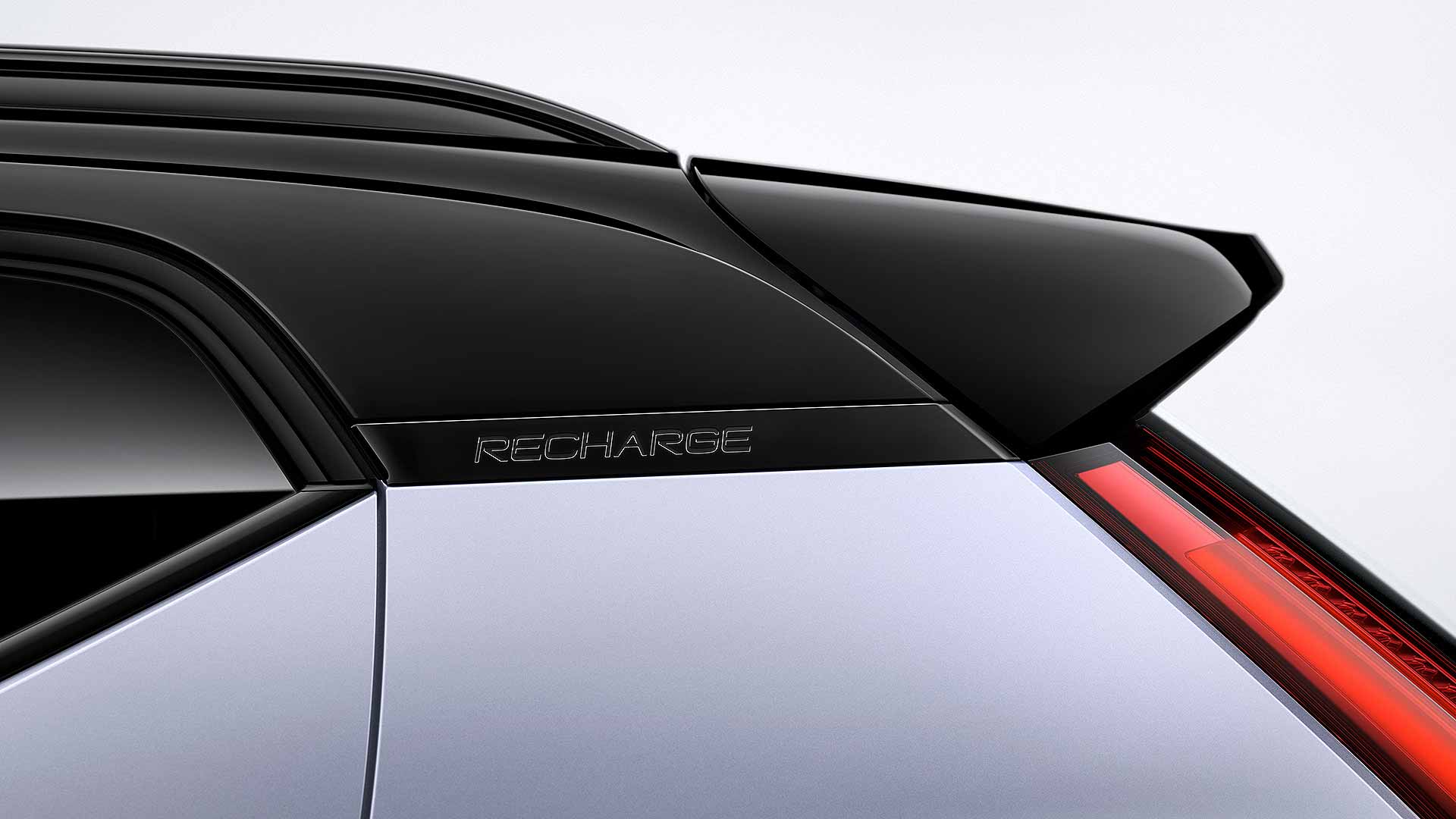 By then, EVs will comprise 50 percent of its overall sales. The rest? Electrified plug-in hybrids (with not a normal engine in sight).

Volvo says the XC40 Recharge’s batteries will, ahem, recharge from zero to 80 percent in 40 minutes. Total battery capacity is 75 kWh.

The electric XC40 will go on sale in 2020, and Volvo says it will build its website around promoting EVs. When customers visit, they will first be asked if they want a Volvo Recharge or not – making them consider electric right from the start.

“We have said this several times before: for Volvo Cars, the future is electric,” said CEO Hakan Samuelsson. “Today we take a major new step in that direction with the launch of our fully electric XC40 and the Recharge line.” 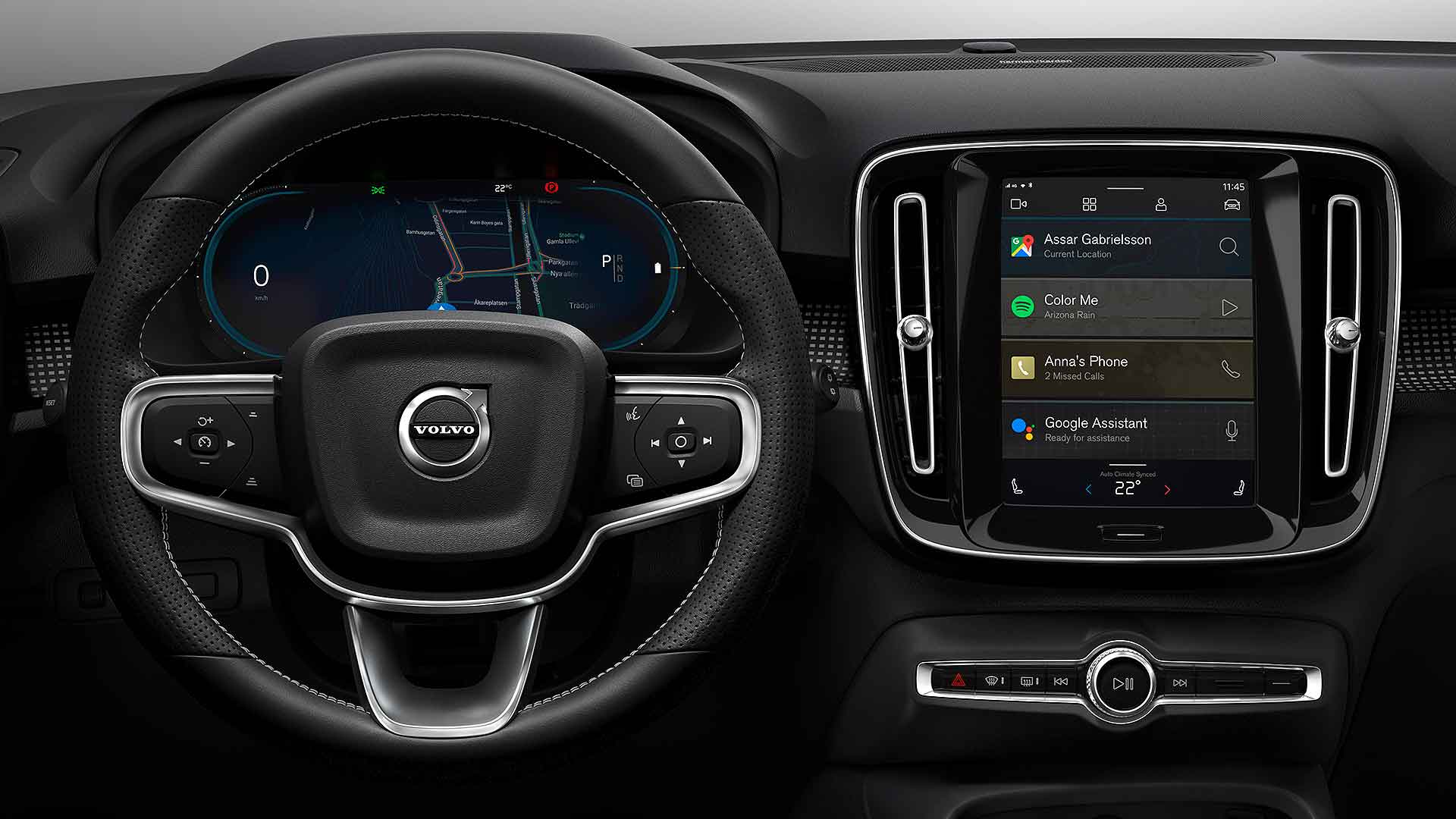 The XC40 Recharge is also the first Volvo to feature a Google Android-based infotainment system. This, says the firm, takes connectivity to a new level.

It is fully integrated with the Volvo On Call connectivity system and, for plug-in hybrid drivers, will let them show off to their friends how much time they spend driving in electric mode.

To meet demand for Recharge models, Volvo plans to triple production capacity for its electrified cars.