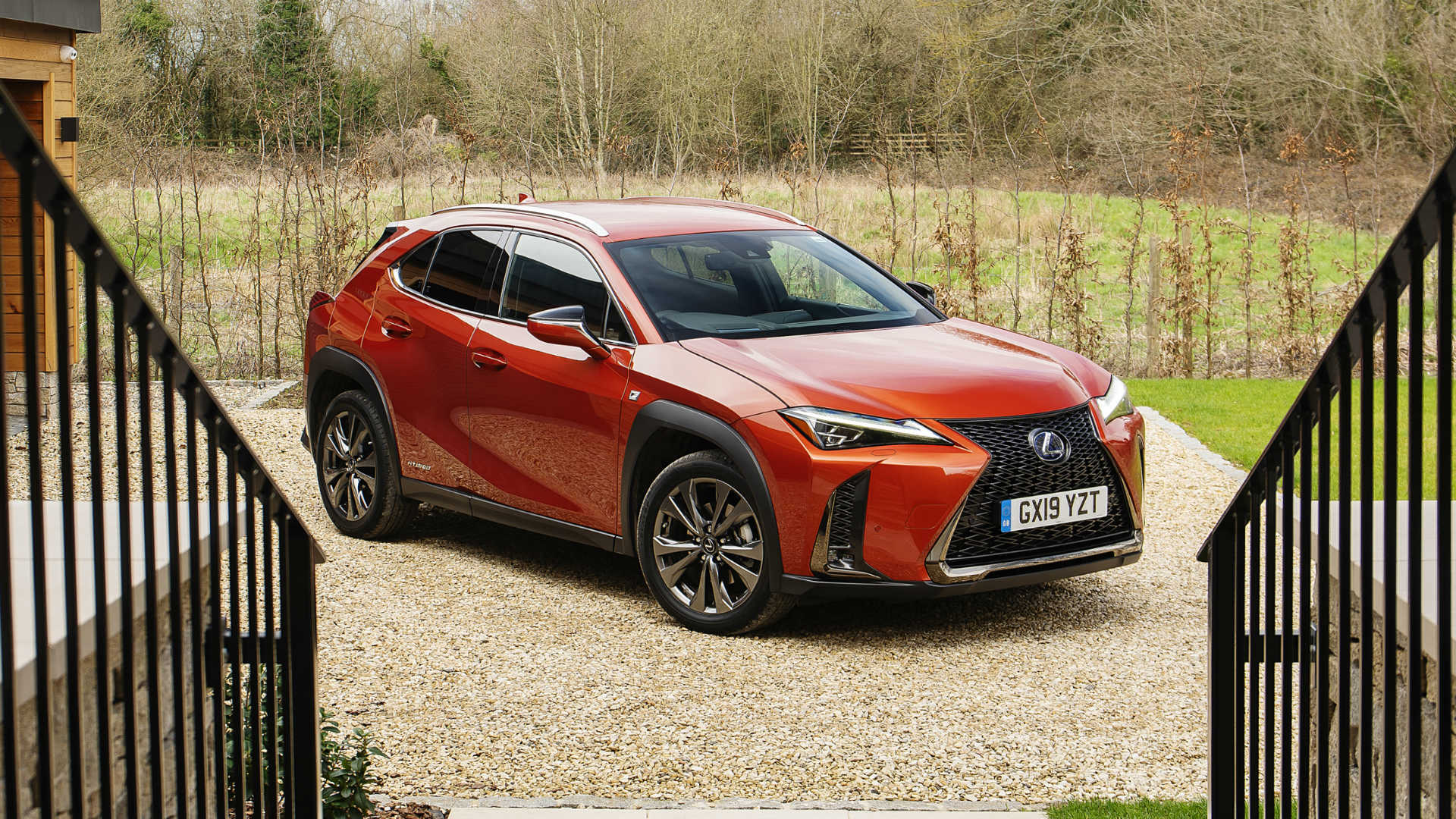 The Advertising Standards Authority (ASA) has rejected complaints about Lexus and its ‘self-charging hybrid’ adverts.

A total of 25 people challenged whether the claim ‘self-charging hybrid’ was misleading because they believed it misrepresented the way in which the battery was charged.

In response, the ASA said: “Because the ads did not misrepresent the way in which the electric battery was recharged by using the petrol engine, we concluded they were not misleading.”

The complaints centred on a campaign for the Lexus UX, specifically a television advert, poster and Facebook post.

In the television ad, a voiceover said: “To capture something striking, you need to keep your eyes open, and the more you look the more you will see. So keep going. The all-new Lexus UX self-charging hybrid.”

In response to the complaints, Toyota GB said the hybrid electric vehicles use a petrol engine and and an electric motor that could operate independently to each other, as well as working in tandem.

In a statement, Toyota said it “believed that consumers would be aware that the hybrid vehicle was powered through a combination of petrol and electricity and that the ‘hybrid’ was descriptive of that dual source of power”. 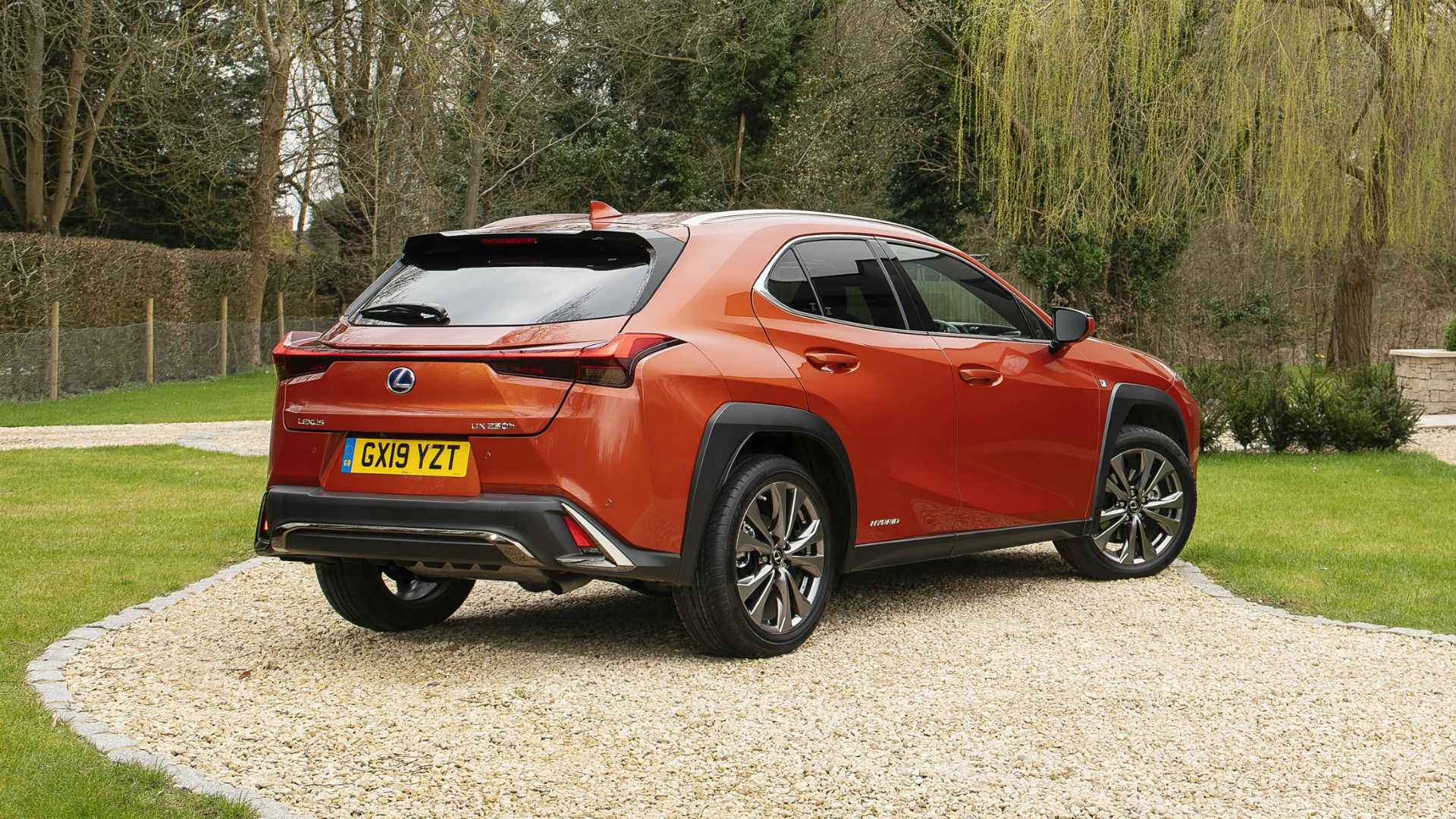 The ASA agreed with Toyota. “Consumers would interpret the ads to mean that the Lexus UX was a new model of ‘self-charging hybrid‘ car,” it said.

It was noted that the ads “did not include content which implied the battery was charged via plugging in”.

In conclusion, the ASA said: “We considered the ads did not contain any references to other types of car, ‘hybrid’ or otherwise, and did not make any stated or implied claims in relation to the car’s environmental impact.

”We therefore considered consumers would be unlikely to view the ads as a comparison which implied the ‘self-charging hybrid’ engine was an improvement, including by being more environmentally friendly, compared to other types of hybrid vehicle.”

The UX is the smallest of three SUVs in the Lexus range and prices start from just under £30,000. You can read our first drive review of the car here.