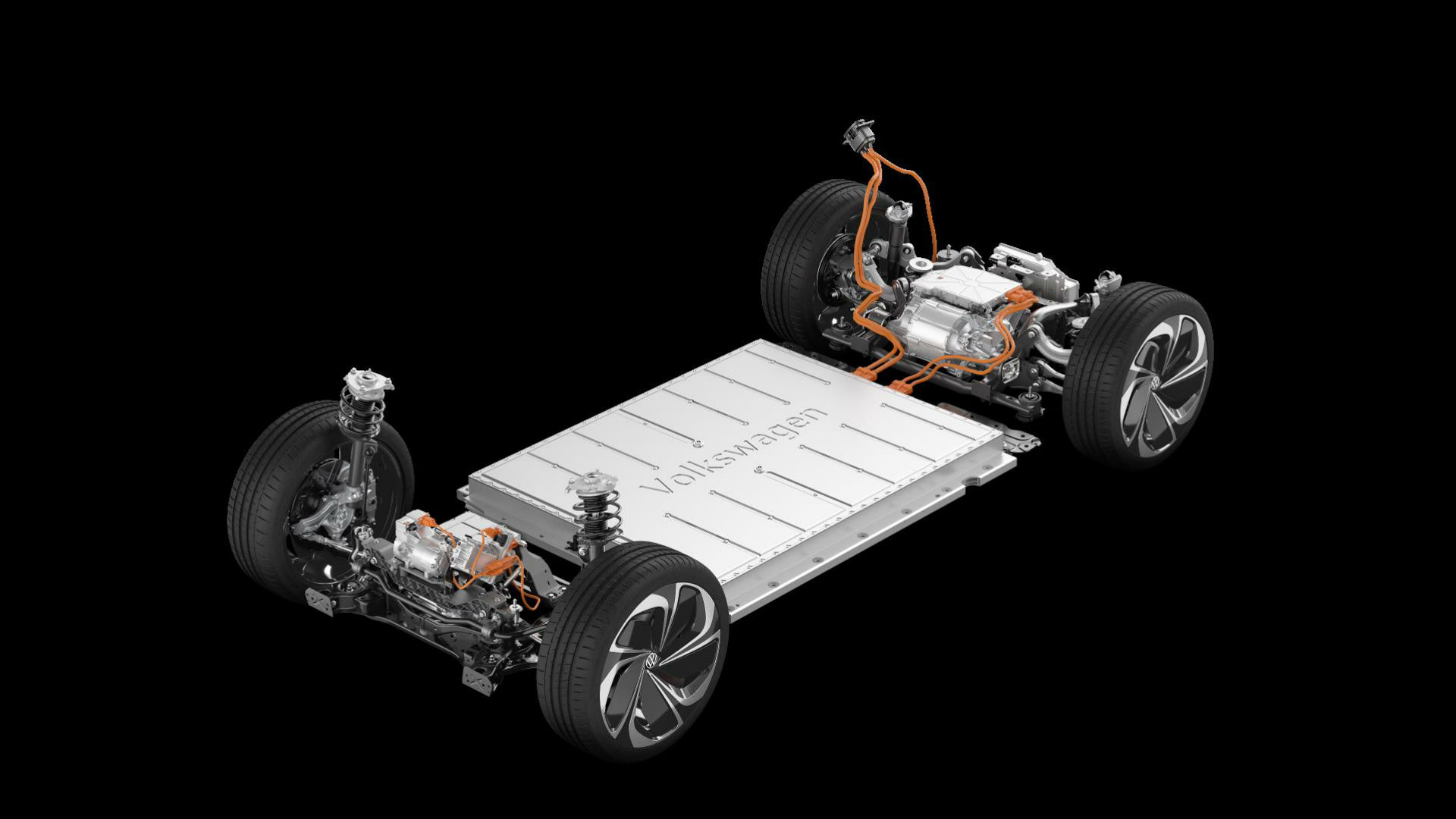 Visitors to a major U.S. car museum can see how Volkswagen ID. electric cars are designed and assembled.

The ‘Building an Electric Future’ exhibit is in residence at the Petersen Automotive Museum until September 2022.

This follows the global reveal of the Volkswagen ID. Space Vizzion at the Petersen. The all-electric concept previews a production estate that will be launched in different variants in Europe, China and North America.

It also shows how ID. electric vehicles are assembled. 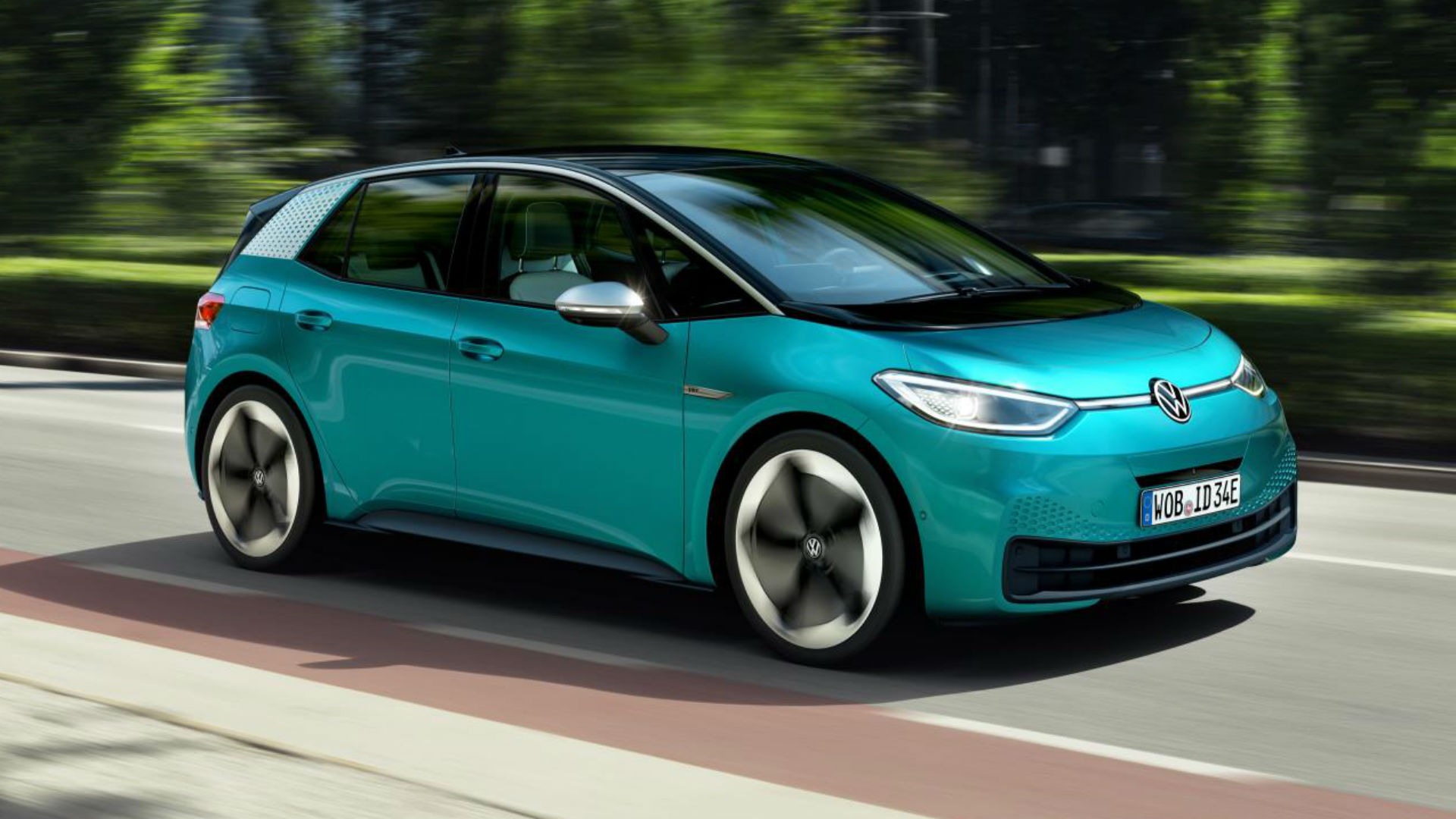 The Volkswagen ID.3 electric car was unveiled ahead of the 2019 Frankfurt Motor Show.

Three battery size options are available, with the entry-level version boasting a 205-mile range from its 45kWh battery. The larger 58kWh and 77kWh batteries are good for 260 and 341 miles of range respectively. 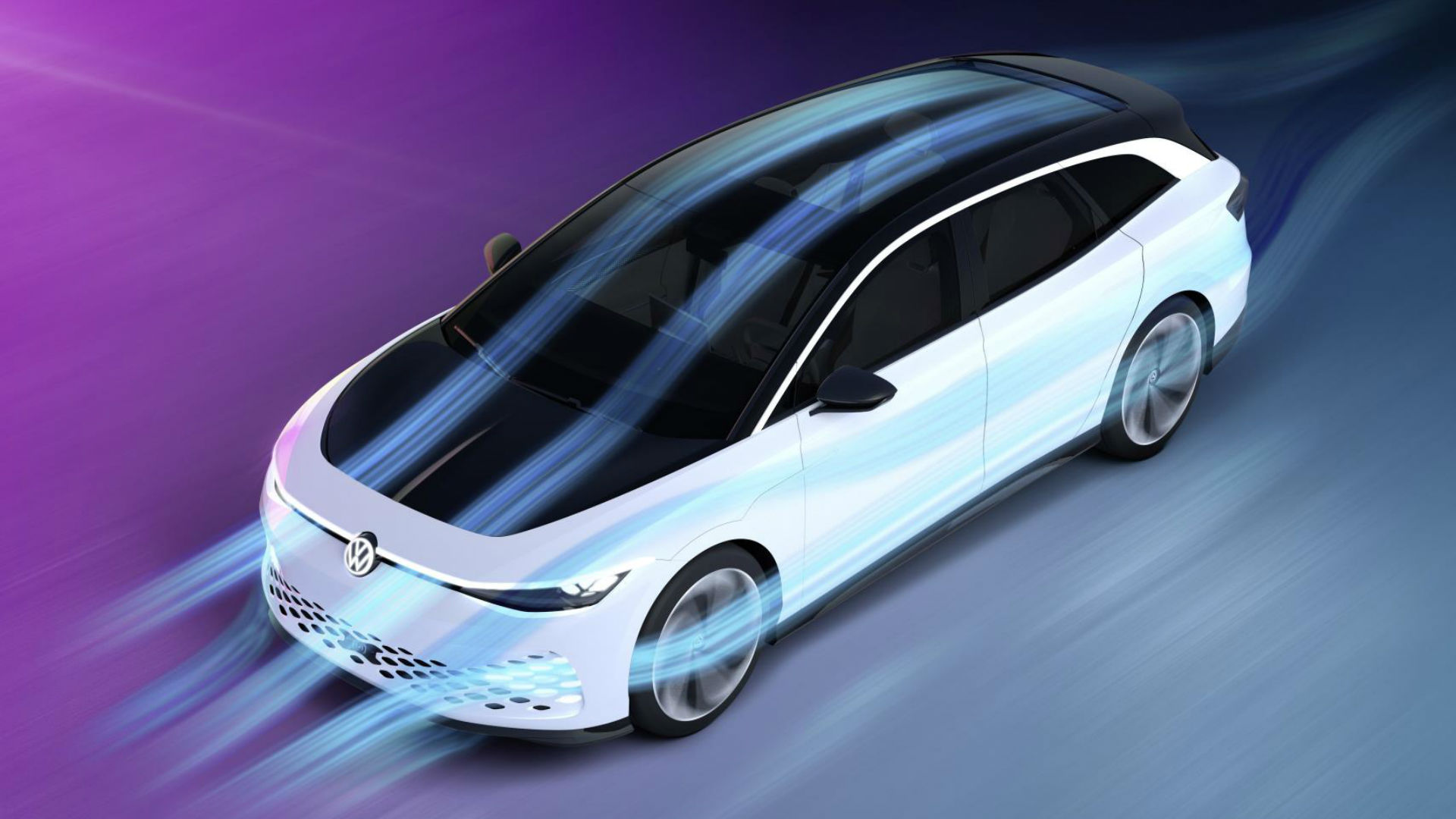 Commenting on the exhibition, Terry L. Karges, Petersen executive director, said: “Through our partnership with Volkswagen, we are exploring the impact an electrified future will have on a local and global scale.

“We are thrilled to collaborate with the manufacturer to present ‘Building an Electric Future.’ The exhibit offers visitors an interactive behind-the-scenes look at how the world’s largest automaker is paving the way for the future of mobility.”

Current exhibitions include a display of vehicles from the world of science fiction and fantasy, the influence of mid-engine Porsche cars, and Southern California race cars.

The Petersen Automotive Museum Is located on Wilshere Boulevard in Los Angeles. There are more than 250 vehicles on display, including the first Ferrari and King George V’s 1910 Daimler.

Tickets cost $11 for children, $14 for seniors and $16 for adults. For opening times, visit the Petersen website.