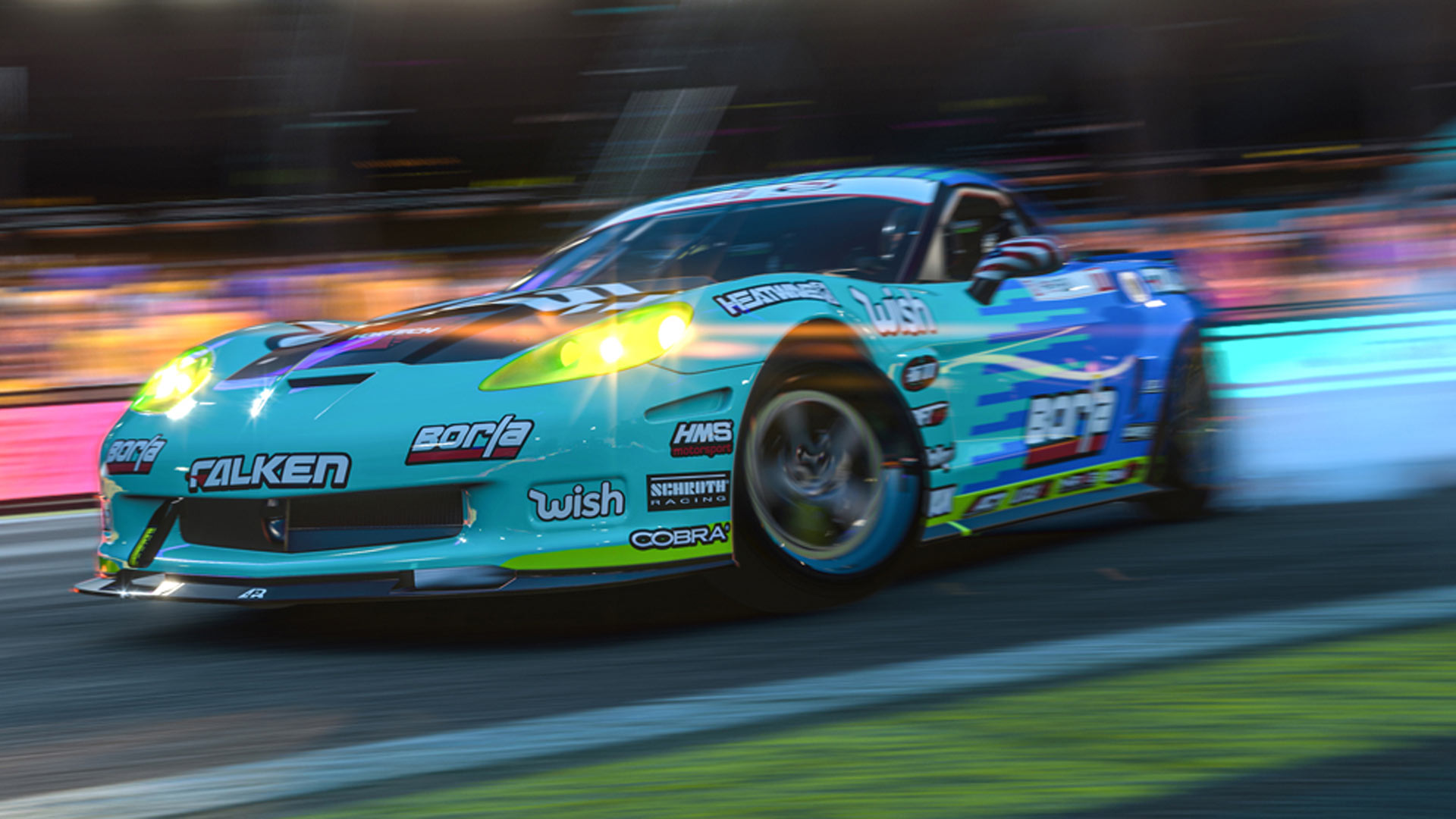 For many living life under lockdown, video games are providing a healthy dose of escapism from the confines of a living room.

Microsoft’s Forza Horizon 4 is a top pick from the range of racing games on offer, allowing for epic driving adventures across a virtual Britain.

Regular free updates and additional content also means there is little chance of running out of new cars to try.

This month’s Series 21 update includes six new cars, and the return of a popular photo mode.

The return of Horizon Promo 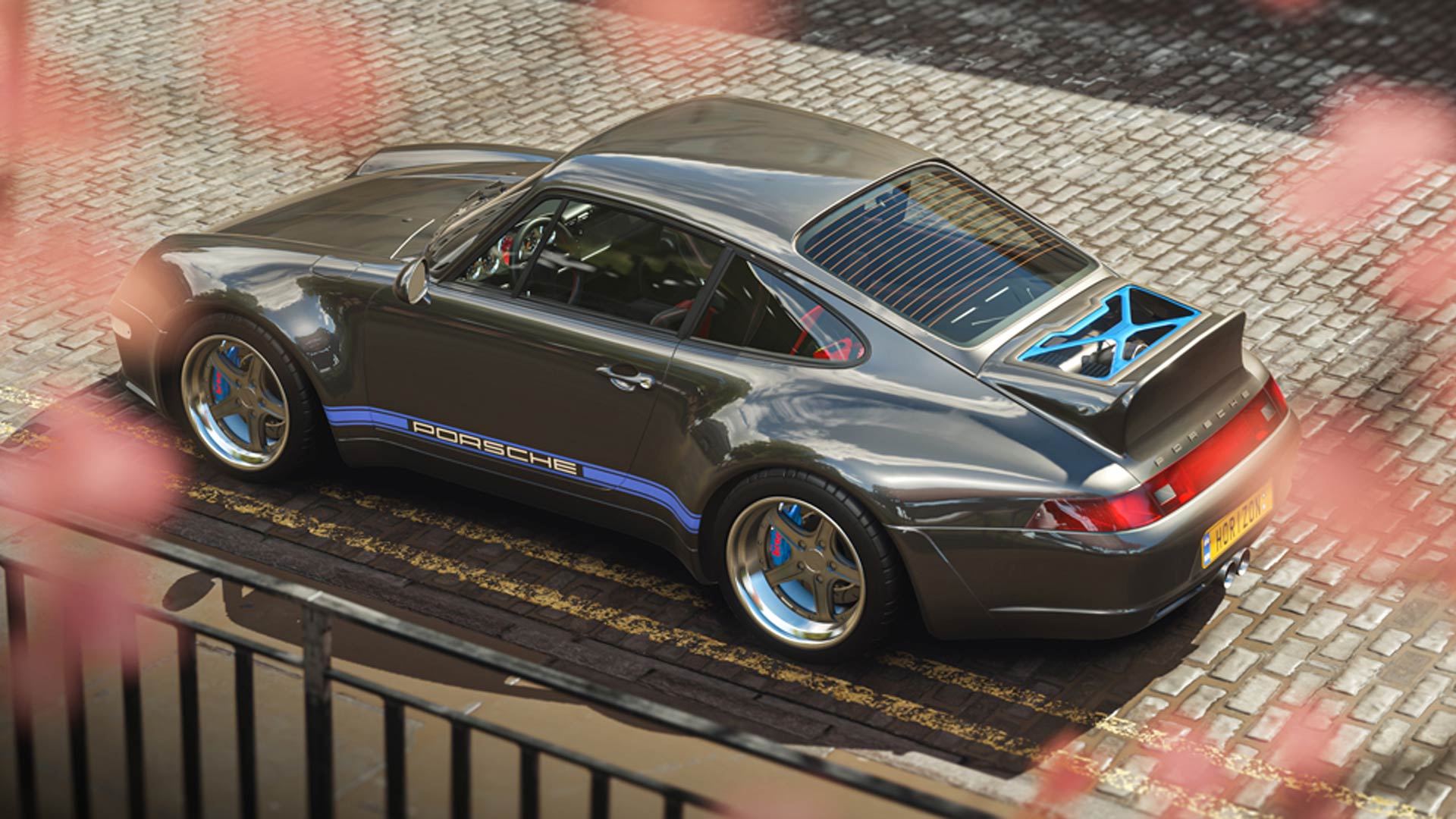 One of the most popular side missions in previous Forza Horizon games has been the Promo mode. Requiring players to use the in-game camera system to photograph different vehicles, it can make for hours of distraction.

Photographing enough cars will unlock various rewards, along with two of the new rides added to Forza Horizon 4 this month.

Snap 100 cars to get access to the drop-top 2018 Ferrari Portofino, whilst photographing 200 will unlock the Guntherworks 400R. Based on the Porsche 911 Carrera 2, lightweight bodywork and a tuned engine make this a rare beast. 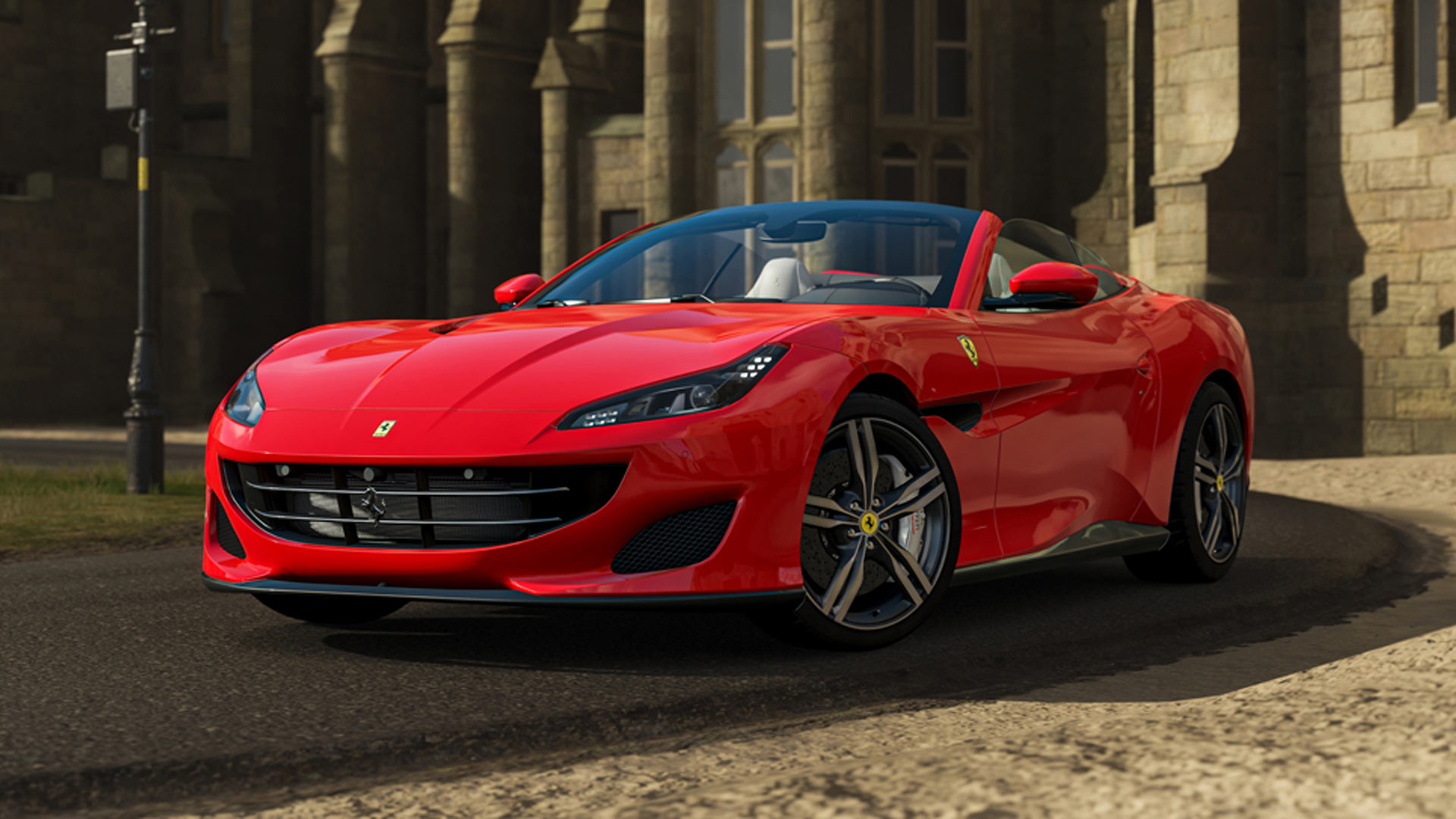 Other news cars added for Series 21 include a pair of bespoke drift machines. This includes a 2013 Formula Drift Chevrolet Corvette, featuring a 1,050 hp engine fitted with a nitrous system.

Other new vehicles include a 1992 Toyota Supra, and the 2018 Mercedes-AMG E 63 S. These join the already bulging roster of performance cars and cult classics. 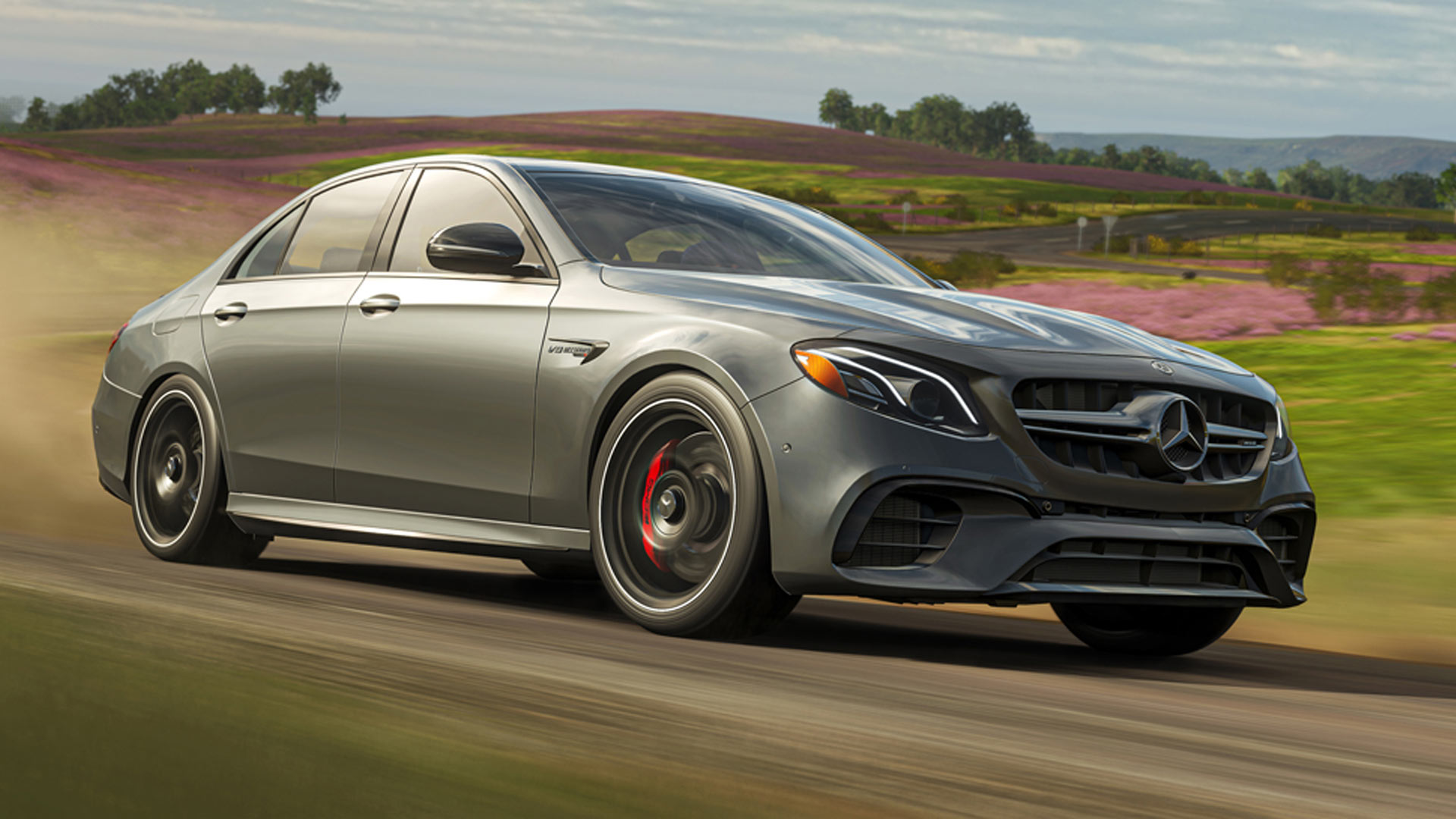 Along with adding extra cars and modes, the Series 21 update also brings a host of minor fixes for Forza Horizon 4.

Feedback from the Forza community has seen a number of tweaks made, eliminating glitches and bugs.

The developers have also made changes to the Eliminator mode, along with adding new races to keep gamers entertained.

Players on both Xbox One and PC should be able to download the free Series 21 update now.

How to make your own Toyota GT86

£70 million mid-life facelift for Toyota Yaris; 1000 new parts and three years’ development for firm’s best-selling European car. But it's been worth it...
Read more

The UK automotive industry is a £69.5 billion business. Here's how it has reacted to Brexit
Read more