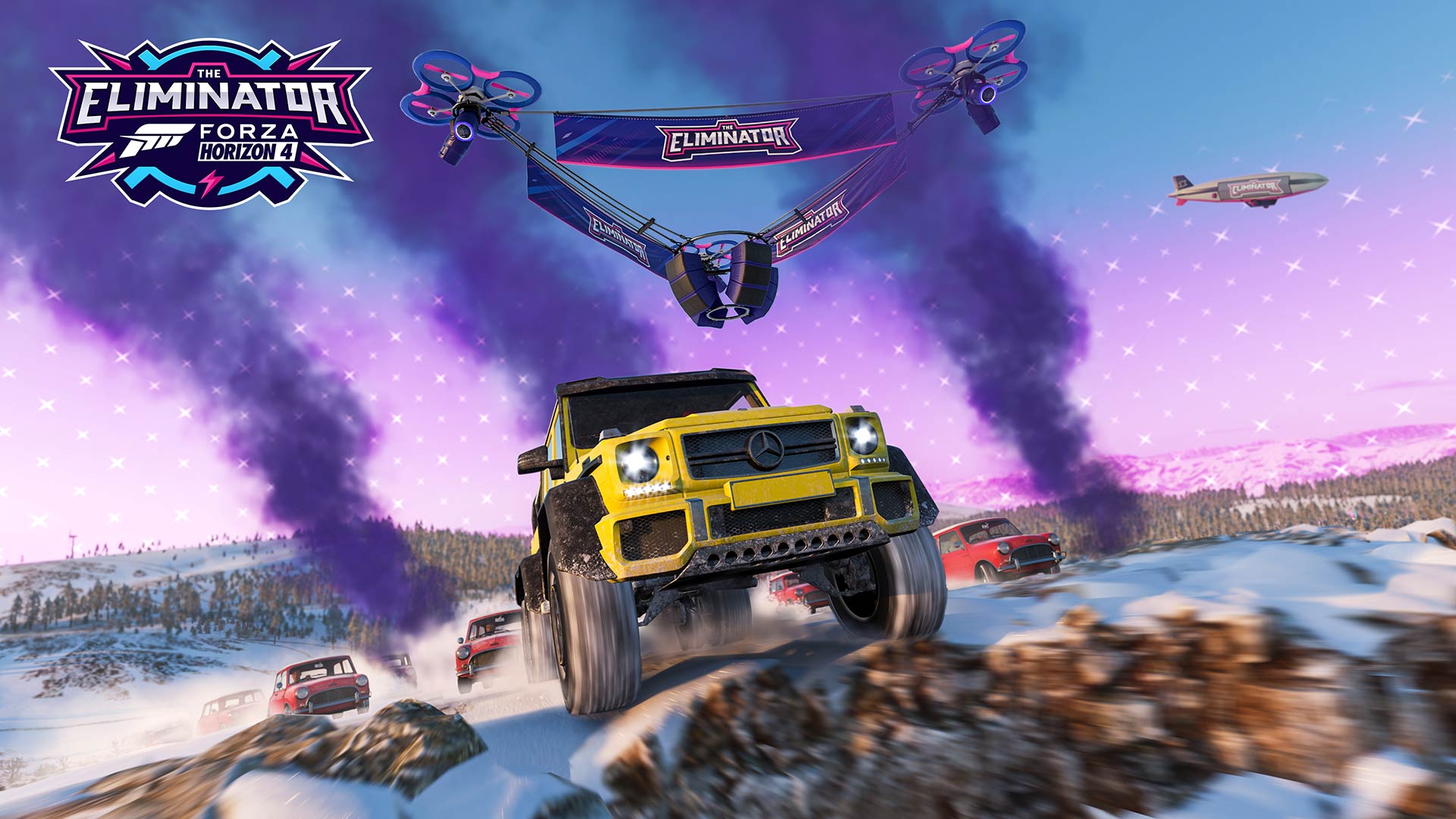 Microsoft Xbox One and Windows PC gamers will gain a new mode for the popular Forza Horizon 4 racing game, just in time for the holiday season.

Branded as ‘The Eliminator’, the new mode is clearly influenced by the success of games like PlayerUnknown’s Battlegrounds and Fortnite Battle Royale.

Like those two games, The Eliminator will pitch a large group of gamers into combat with each other. But, instead of weapons, here the winner will be decided by who manages to beat all others in a series of head-to-head races.

There can only be one winner 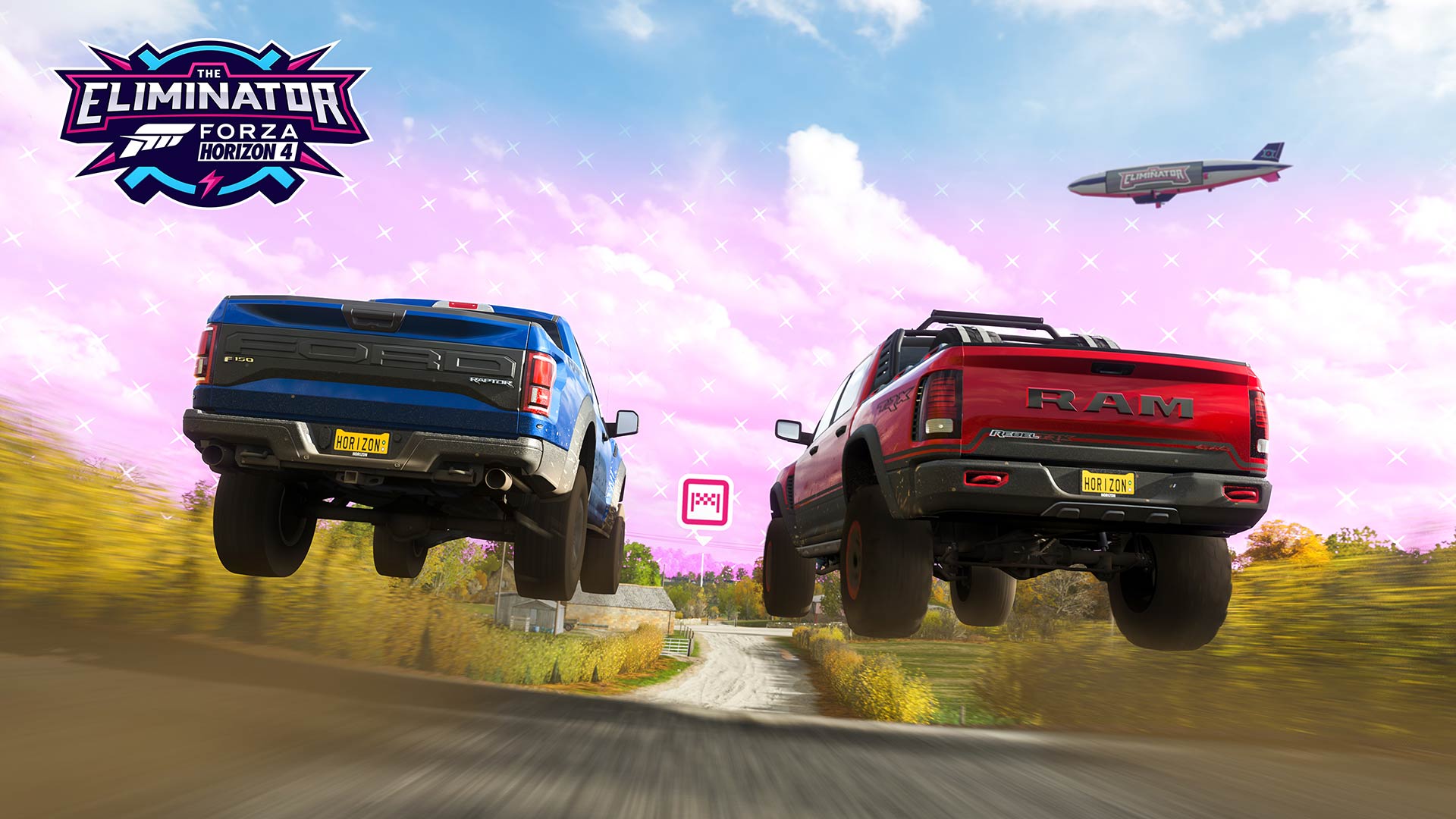 Set within a special arena inside Forza Horizon 4’s UK-based map, the walls of the arena shrink as The Eliminator mode progresses. Forced closer together, a final race determines the ultimate victor.

All players begin the contest driving a 1965 Mini Cooper. However, other cars can be found across the map, with players needing to hunt them down to claim them. 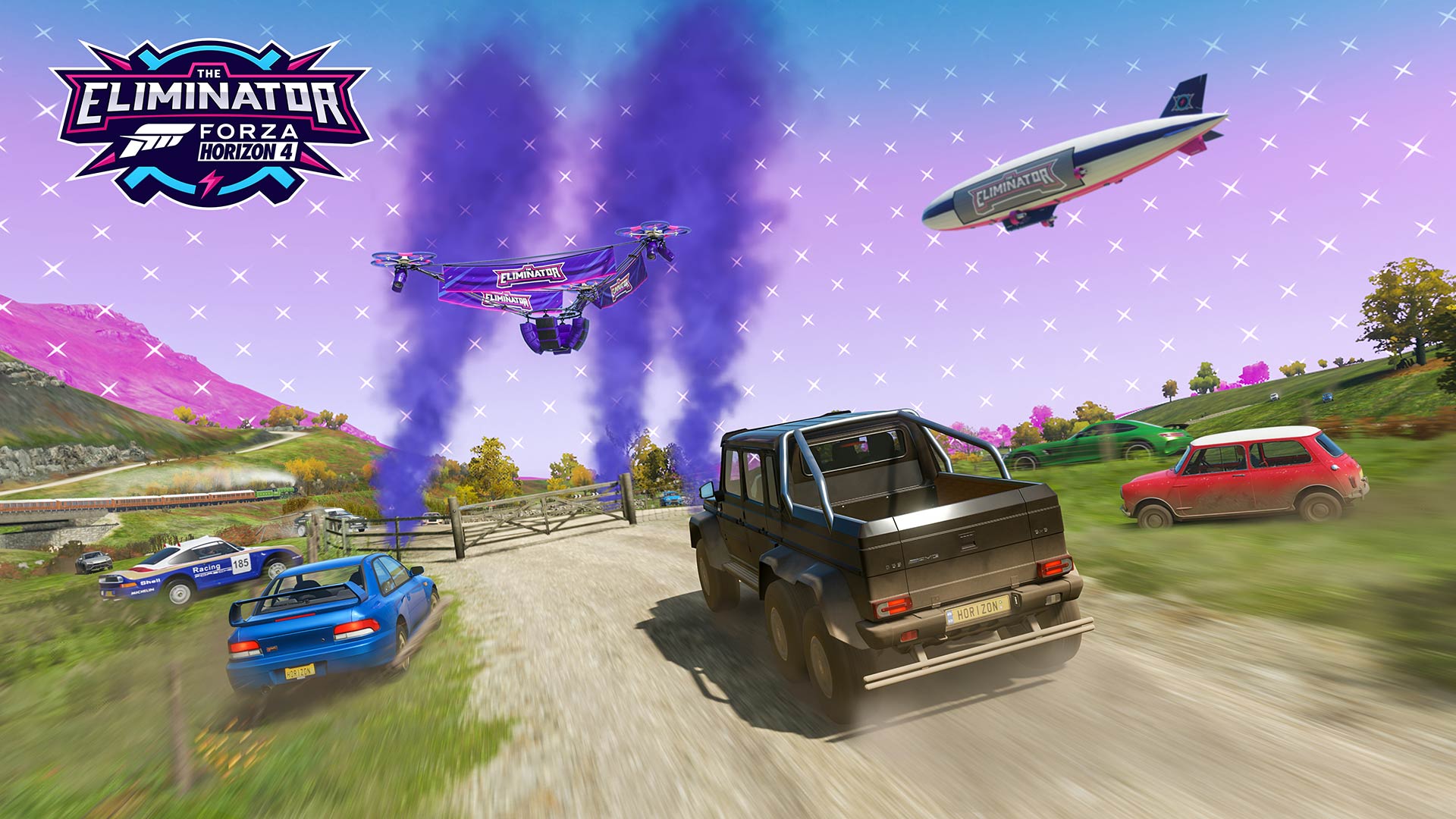 When out exploring the massive open-world Forza Horizon 4 map, players in The Eliminator mode are able to challenge others to 1-on-1 duels.

Once another driver has been challenged, they must accept the head-to-head race. The game then picks a finishing point, with both drivers then able to battle it out to get their first.

The winning driver is then able to either upgrade their own car, or steal the vehicle being used by the losing opponent. The loser is also eliminated from the game, whilst the winner goes on to fight more battles.

Filling a space in the digital garage 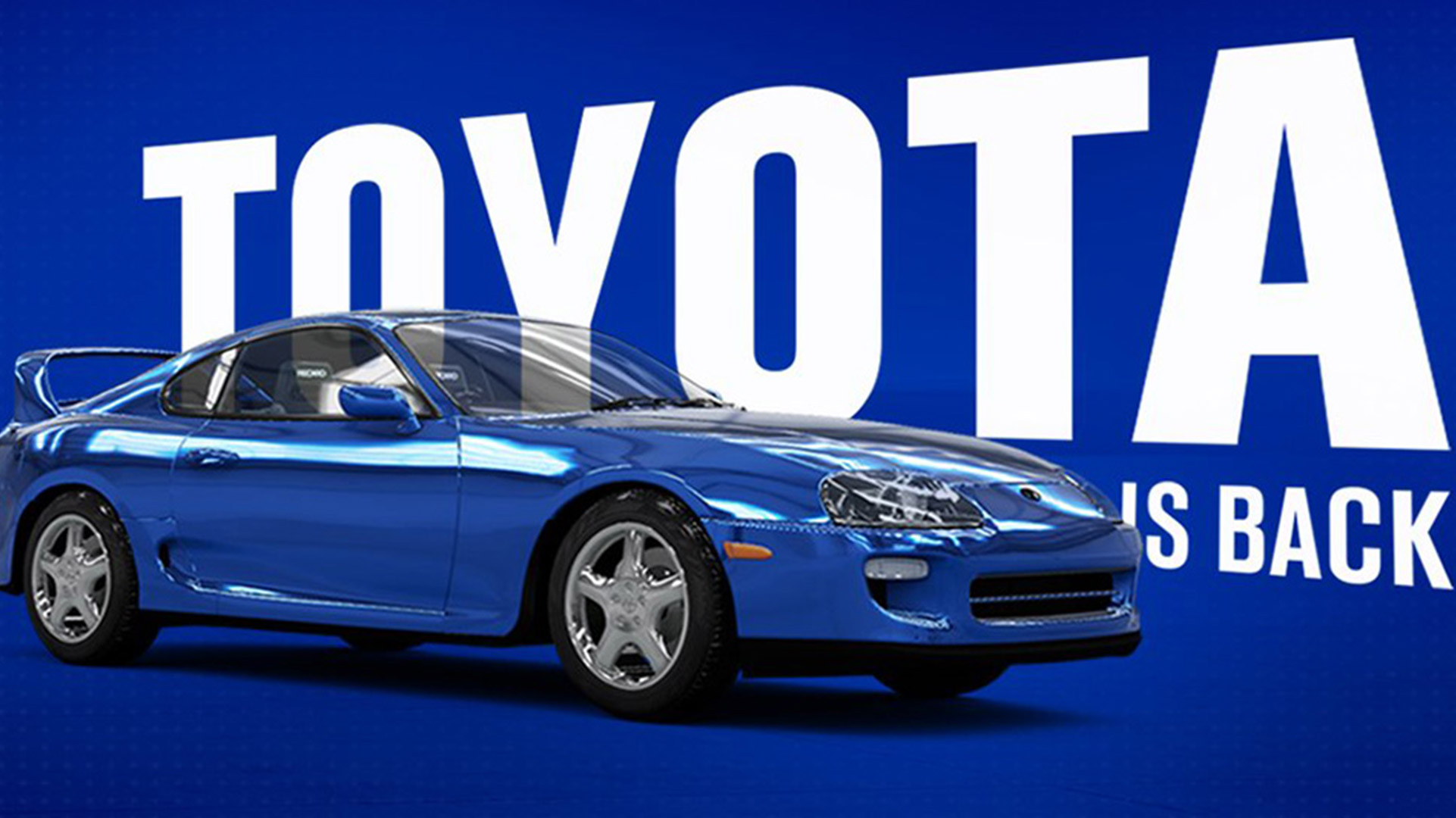 The Eliminator mode is the latest in a series of expansions for the BAFTA-winning racing game. Earlier this year, Forza Horizon 4 launched a special Lego Speed Champions expansion pack, whilst the Fortune Island add-on made a debut last year.

This month also sees the return of Toyota to the Forza series. Licensing issues had prevented Toyota and Lexus models from appearing in the range of Forza games. However, these have now been resolved, and fans will be able to get behind the virtual wheel of the 1998 Toyota Supra RZ in Forza Horizon 4.

Forza franchise developer Turn 10 Studios has also confirmed that the agreement with Toyota is a long-term one, meaning that cars from the brand will appear in Forza games for the foreseeable future.