The Grand Tour presenter Jeremy Clarkson has been named the greatest on-screen automotive icon in a new poll. The TV star finished ahead of Steve McQueen.

Jeremy Clarkson is the greatest on-screen automotive icon… in the world. That’s according to a survey of 2,000 Brits.

The former Top Gear presenter and current co-host of The Grand Tour topped the poll, beating the likes of Steve McQueen, Vin Diesel and Paul Walker.

Clarkson’s on-screen chums Richard Hammond and James May also secured a place in the top 10.

Three Bonds made the list, with Sean Connery finishing ahead of the current 007 Daniel Craig and the late Sir Roger Moore. There was no place for MR’s Tim Pitt – an oversight we’re finding it hard to overlook.

A spokesperson for Hyundai, the company behind the survey, said: “The internet has totally transformed the way we buy and sell products and consume media.

“Whether it’s streaming our favourite shows, browsing the classifieds or configuring the perfectly-specced cars, there is plenty to keep car enthusiasts occupied.” 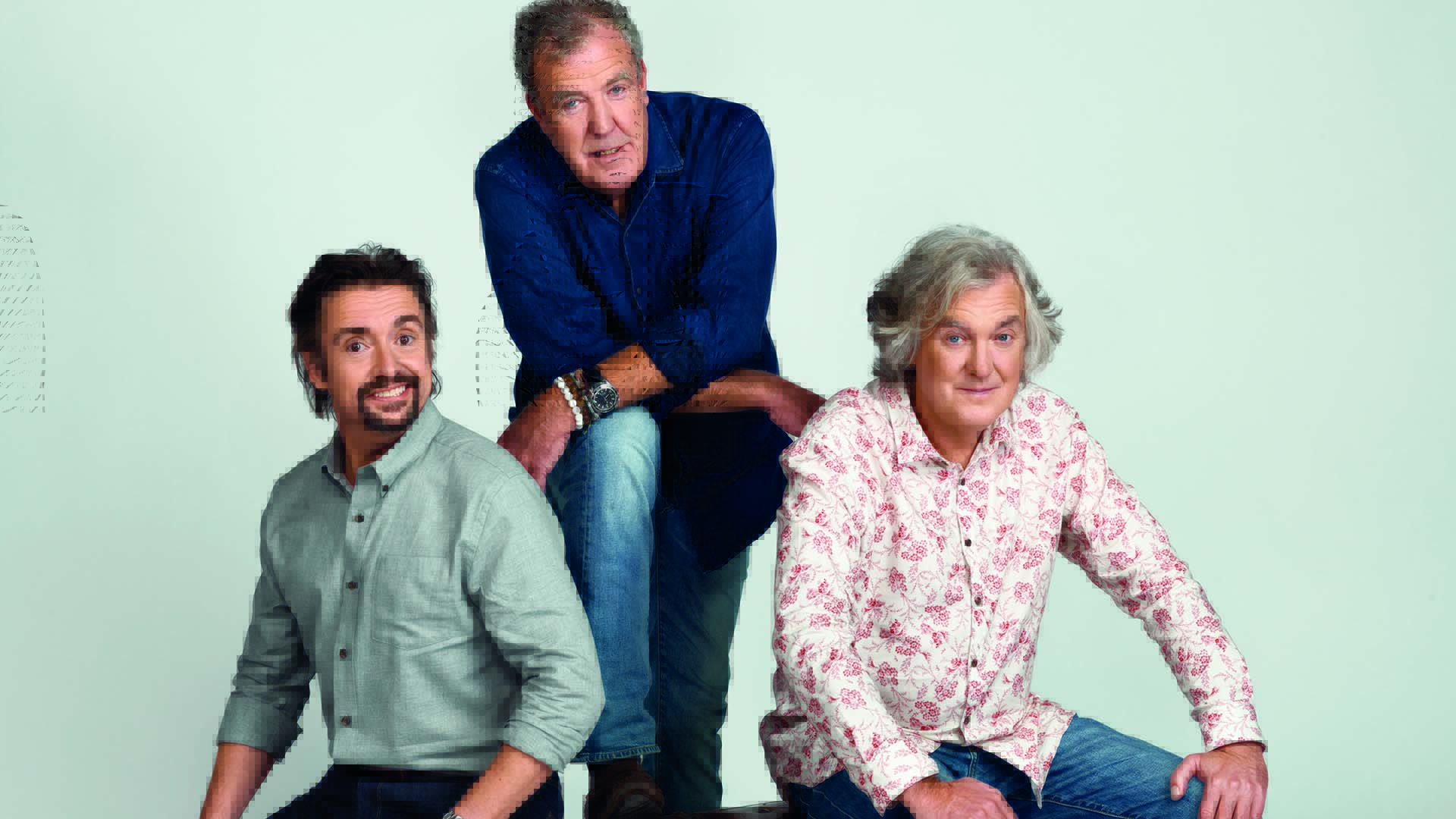 Hyundai offered no comment on the omission of Tim Pitt.

Hyundai also asked the respondents for their views on the greatest car films. Predictably, The Italian Job was named the favourite, followed by Bullitt and the Fast and Furious franchise.

On the small screen, Top Gear finished top, ahead of Knight Rider and The Dukes of Hazzard. Meanwhile, the Aston Martin DB5 was named the greatest movie car, with Chitty Chitty Bang Bang and the DeLorean DMC-12 from Back to the Future following close behind. 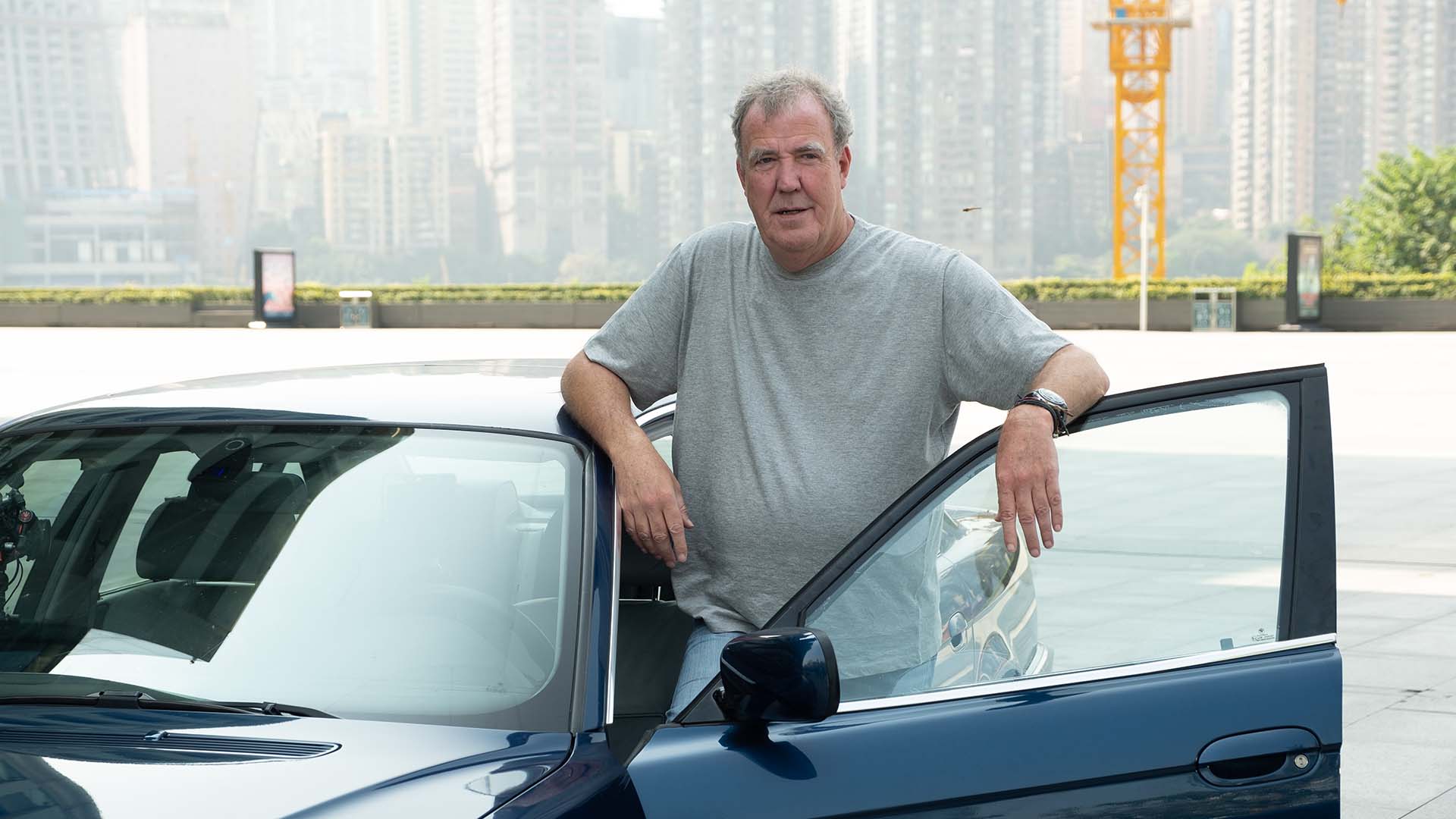 In a recent video, Jeremy Clarkson urged people to stay at home in the fight against the coronavirus outbreak. He said: “I have been asked to stay at home… I am doing what Mr Johnson asked me to do.

“If we go outside, there’s a good chance we will infect someone old and frail like… James May.”

It’s the cheapest car in its class to insure, reckons Nissan
Read more

New Toyota GR Supra: everything you need to know

The new A90 Toyota GR Supra is here at last, and deliveries will begin in late summer 2019. Prices start from £52,695
Read more

Thief returns stolen car with a note and petrol money

Mazda launched the MX-5 roadster back in 1989. 30 years on, it is celebrating the two-seater’s birthday with a Racing Orange 30th Anniversary Edition
Read more