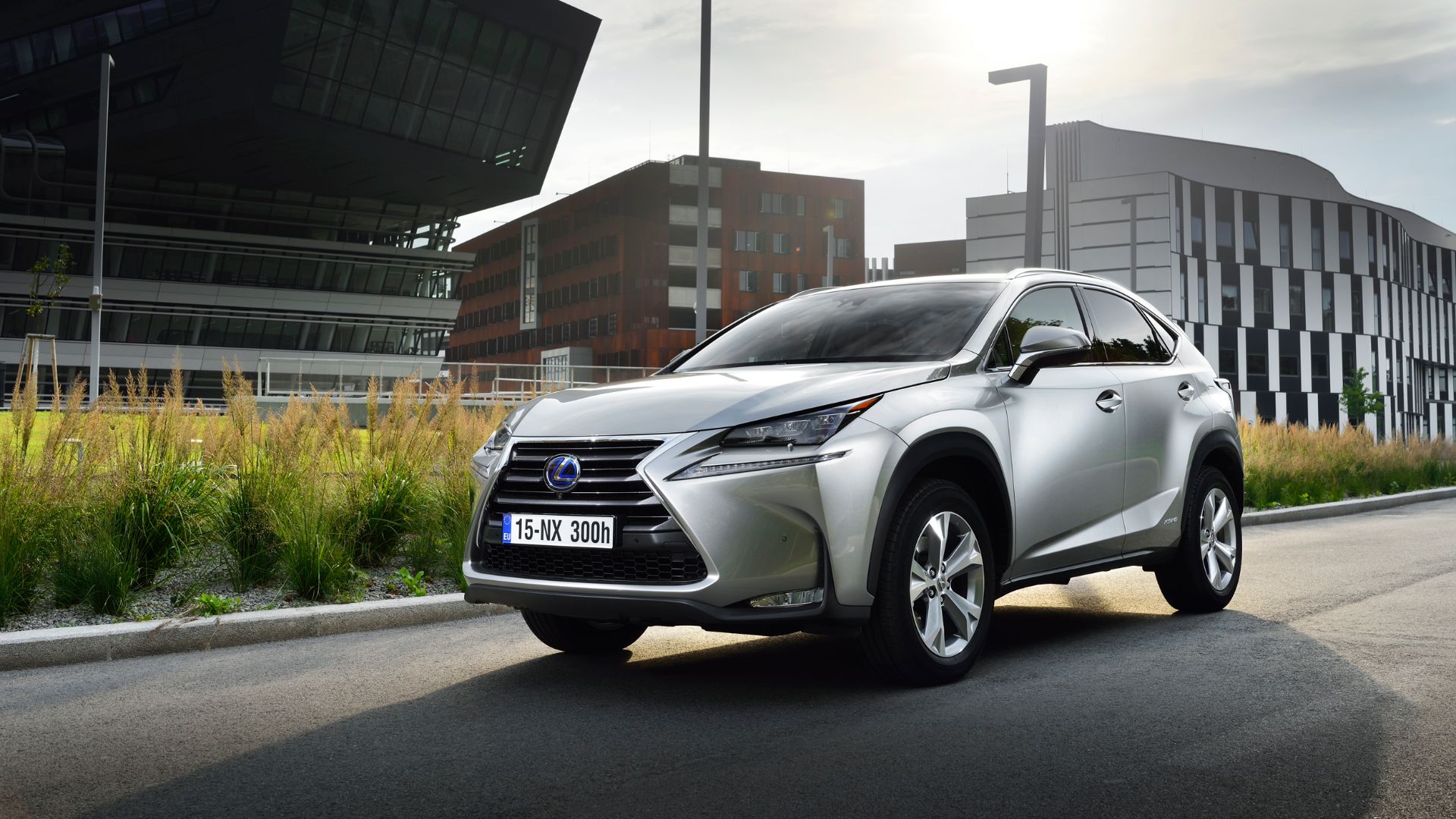 Complaints about adverts in magazines referenced the claim that the car could charge itself, without a cost to the driver.

One of the ads translates in English to: “In hybrid form Lexus, the power (always costs) absolutely nothing”. Another phrase used in ad copy that has been contested read: “Lexus offers the power”.

The Norway decision contrasts with an earlier ruling by the UK’s ASA that Lexus self-charging hybrid ads are not misleading.

It was found misleading to say the cars “produce their own electricity”, electricity is “for free”.

A Lexus owner said that: “Lexus and Toyota market their hybrids heavily as self-recharging, without notifying the customer that all energy used for recharging comes from the combustion of gasoline.

“In its latest ads, Lexus even uses the phrase, ‘Lexus offers the power’. This is purely [a] spiked lie.”

So the issue is not necessarily that self-charging is misleading. The cars do indeed charge themselves using regenerative braking, the recuperation of energy lost in braking.

The problem is when that recuperated energy is implied to be “free”. In reality, that energy came from the burning of fuel, which cost the driver money.

Norway’s Consumer Authority has therefore taken issue with the claim that the energy recuperated didn’t cost anything.

This idea is reiterated in a variety of ad copy, including lines like “produce power itself; charges when you release the gas, when you slow down, yes, even while driving.” (Again, for clarity, we’ve run a literal translation here.) 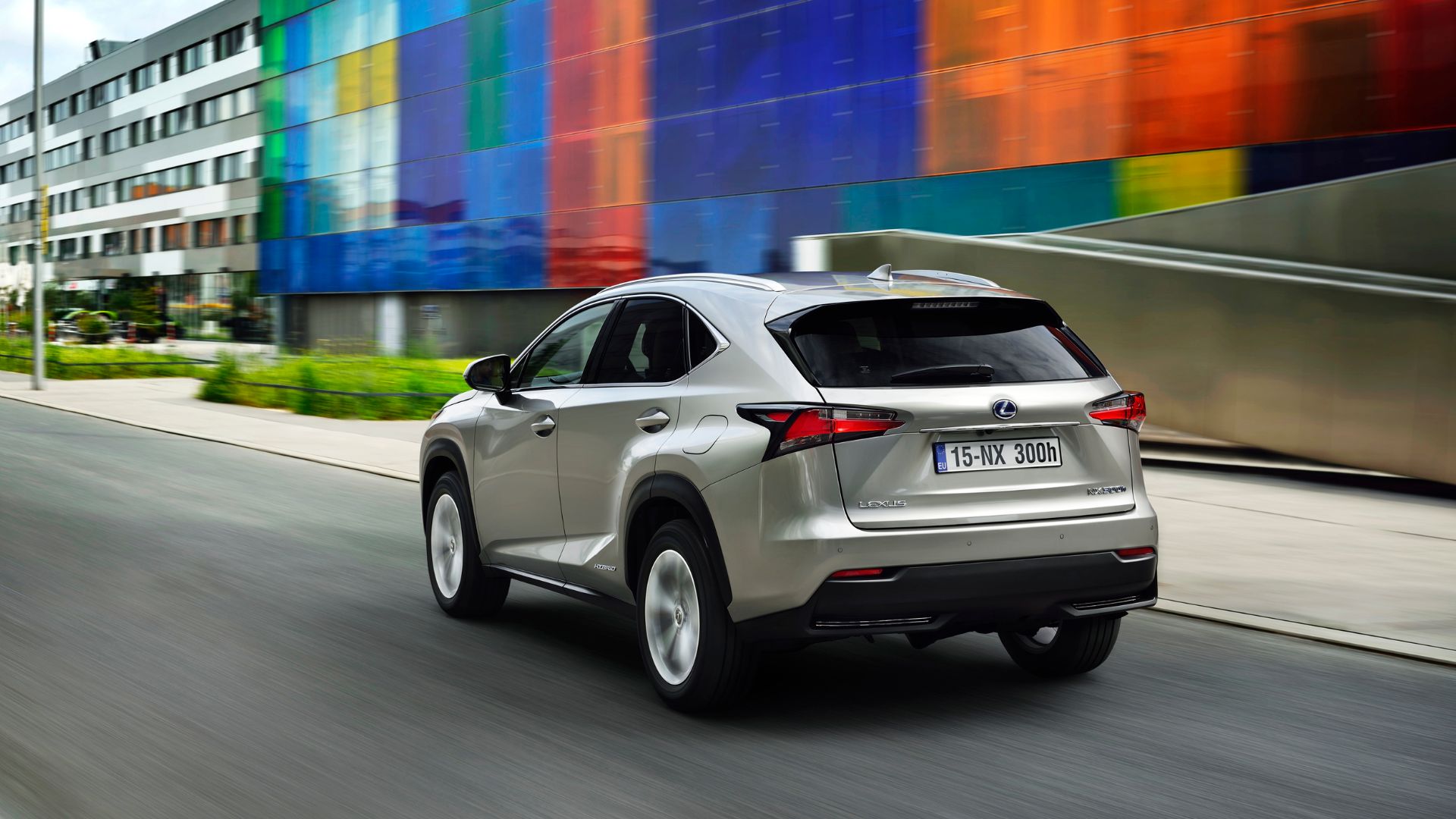 The country’s marketing act prohibits false, misleading or unreasonable claims in advertisements, which aspects of the ‘self-charging’ claim fall under.

Authorities concluded that Lexus’s ads could lead customers to believe that their car generates free electricity. It claims this marketing content could have influenced customers to buy the car under this false claim.