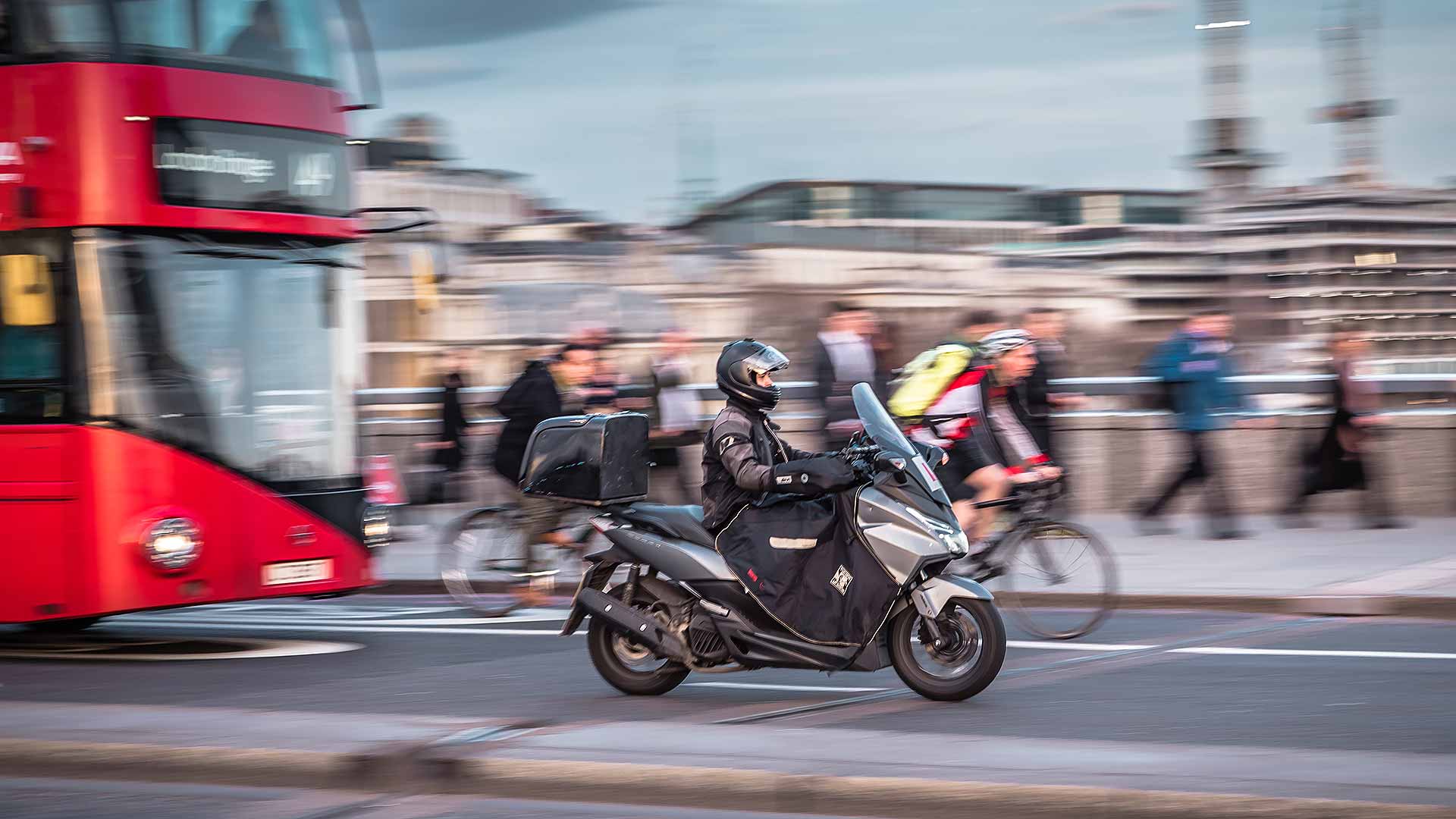 107,408 new motorcycles were sold in Britain last year. That’s a fraction of the 2.31 million new cars sold, but the figure is still growing, albeit at just 1.5 percent.

High-powered superbike riders aren’t driving the growth, though. Sales of such extreme machines were down an eye-watering 16.9 percent during 2019.

Instead, it’s the gradual growth of three key sectors that’s helping the motorcycle sector expand – with Britain’s second-favourite type of motorcycle, the scooter, up 2.1 percent. 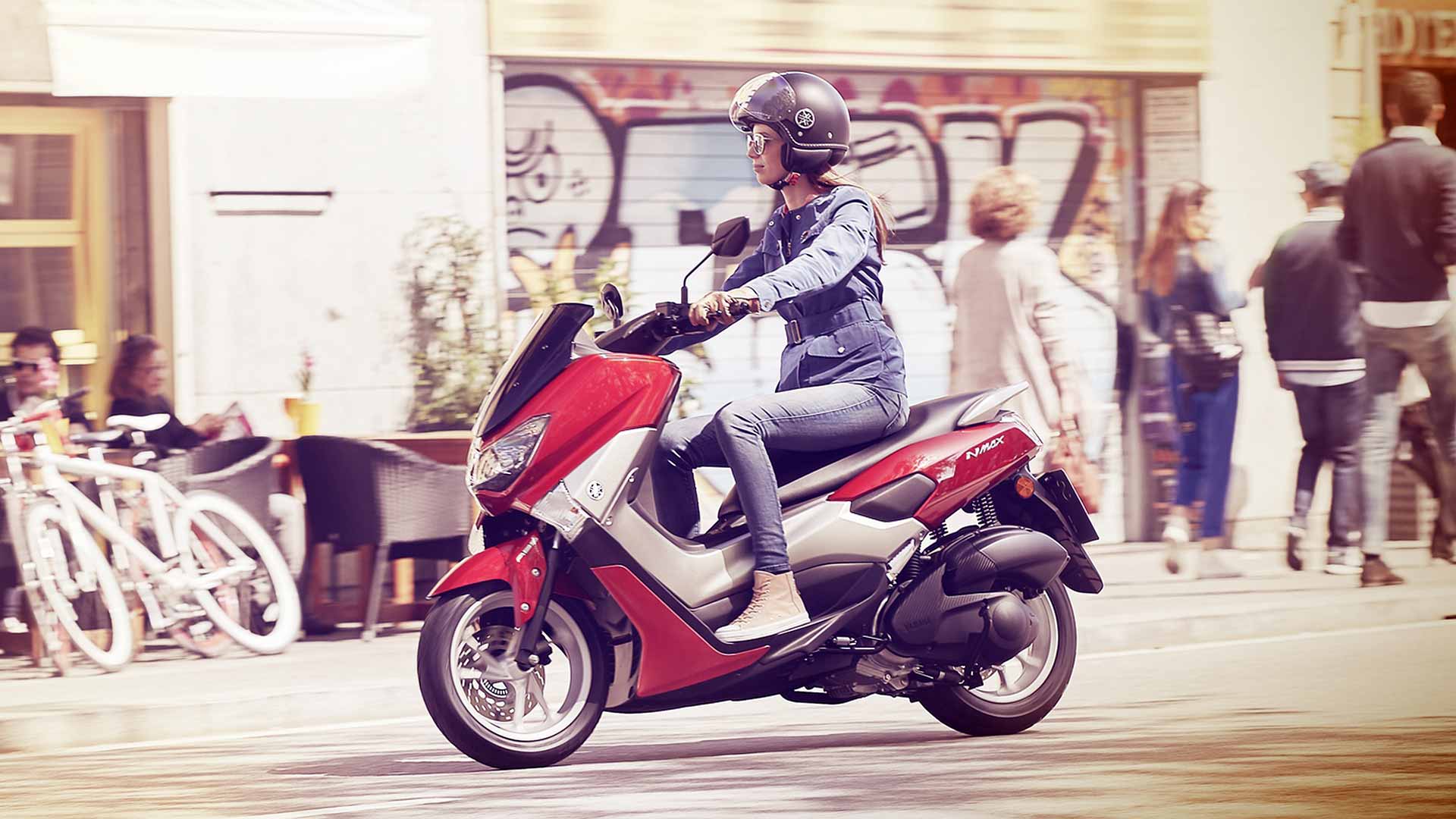 So-called ‘naked’ bikes – stylish machines with minimal bodywork – are our top ride of the moment, with 2.2 percent growth taking the numbers sold last year to over 34,000.

Adventure sport bikes, such as the BMW GS used by Charley Boorman and Ewan McGregor in the Long Way Round, are the fastest-growing sector, up 5.9 percent last year, and Britain’s third-favourite type of bike.

Motorcycle trade body the MCIA believes it will be further growth in the scooter sector that powers the industry in the near future.

“In addition, many electric PLVs feature removable batteries that can be charged at home or work, from a conventional wall socket.” 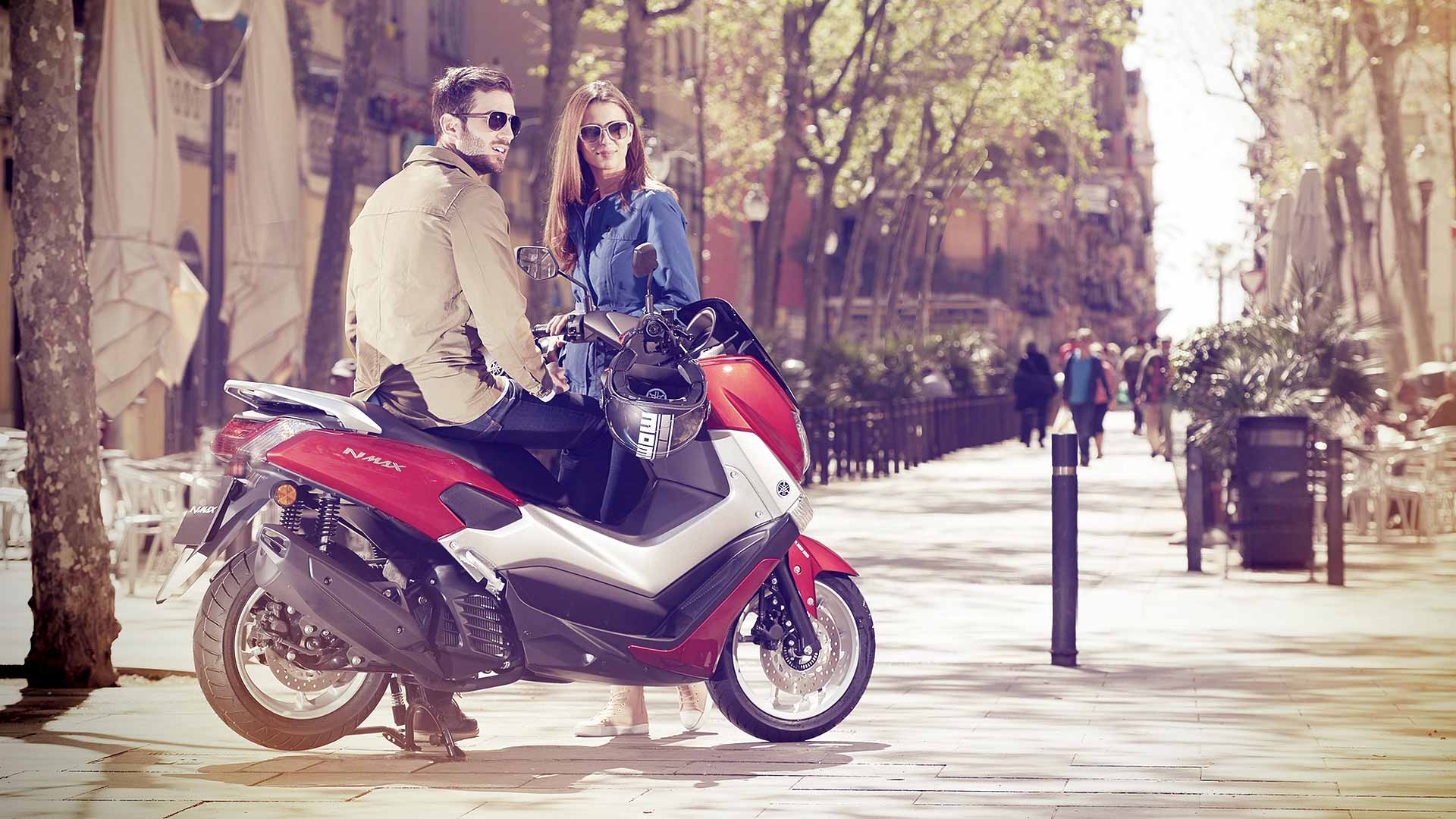 How lockdown could affect your car insurance

New national coronavirus restrictions across England can affect your car insurance in a number of ways. We explain the latest rules.
Read more