The Department for Transport has approved a controversial new road sign directing visitors to a pair of funicular railways. 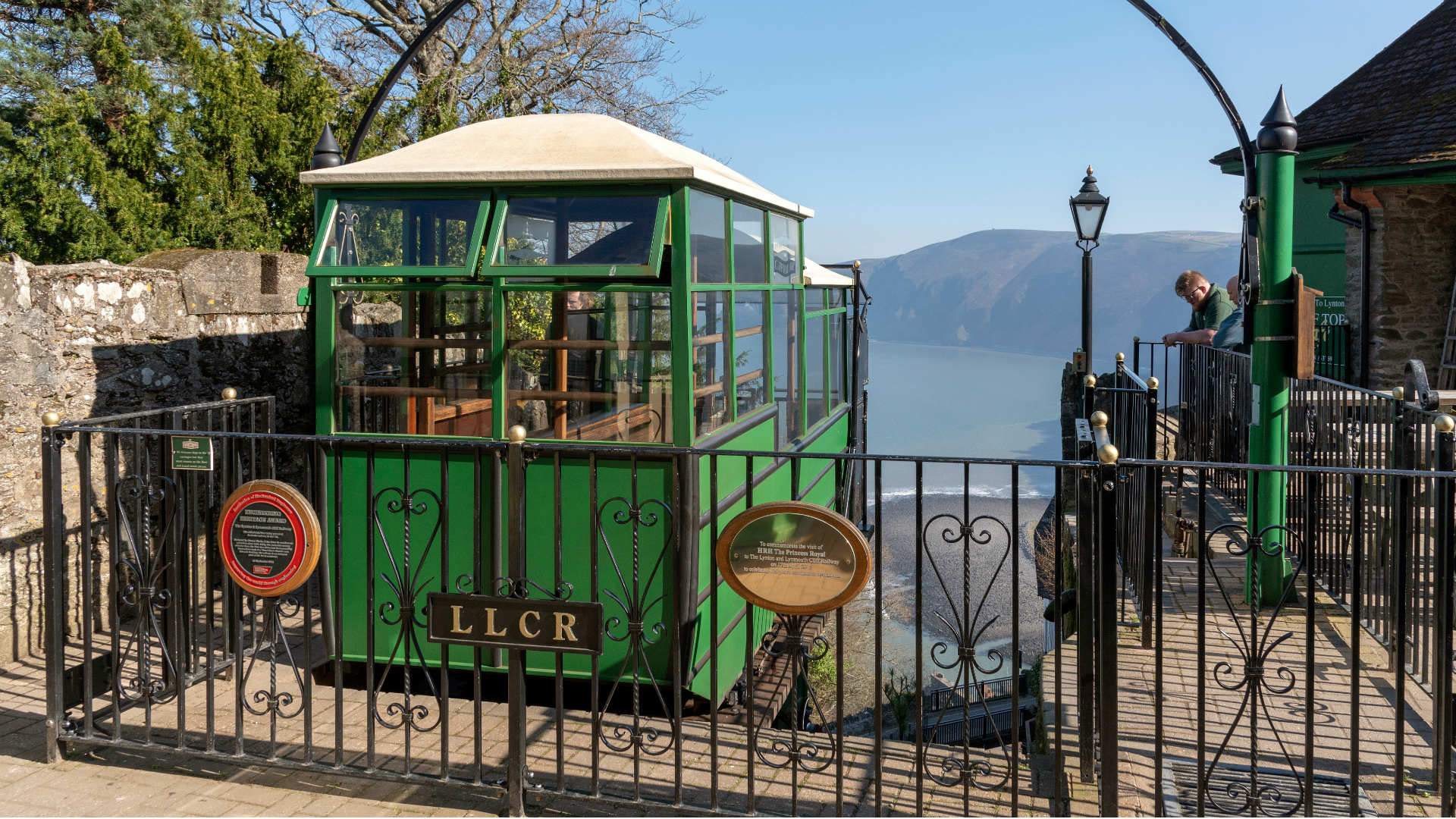 The Department for Transport (DfT) has approved a new road sign, but not everyone is happy.

Devon County Council applied for authorisation to use a brown sign ‘for the purpose of informing road users of the location of cliff railways’. The application was approved before Christmas.

It means that visitors to Devon should see the new cliff railway (funicular) sign when they return to the county this summer. There are two funicular railways in Devon: one in Babbacombe and the other one connecting Lynton with Lynmouth.

There’s no word on whether other local authorities will seek to use the new brown sign. Other funicular railways can be found in the likes of Saltburn, Bournemouth and Southend. 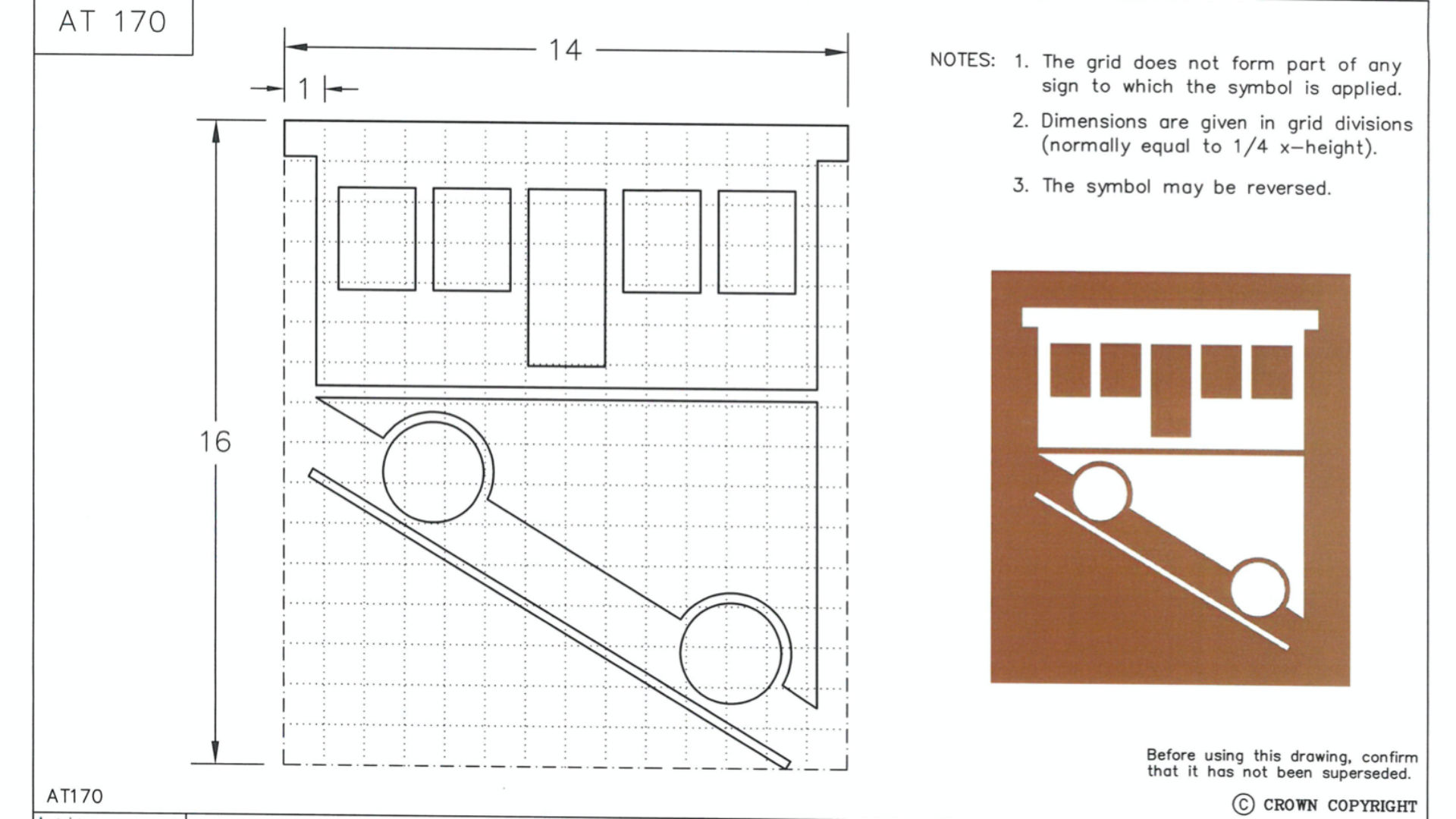 The approved design hasn’t been met with universal acclaim. Alex Ingram, a ‘researcher focused on transport’ tweeted: “Concerns have (naturally) been raised that funicular railways have the door at the end of the carriage and not on the side. Thus the sign needs amendment.”

Mr Ingram retweeted a suggested redesign presented by Funimag – an online magazine devoted to funicular railways. The subtle tweaks sees the removal of the door, with the magazine tweeting: “There are plenty of Cliff Lifts like this in Britain except none have their doors on the long sides but on the short sides.”

Fun in the sun

According to Devon County Council, brown tourist signs are designed to safely guide visitors to an attraction along the most appropriate route. They’re also used to indicate attractions or facilities that a tourist would not reasonably expect to find in that location.

Concerns have (naturally) been raised that funicular railways have the door at the end of the carriage and not on the side. Thus the sign needs amendment.
Personally I’m worried about the Owl having no mouth.https://t.co/GdFAofzIsa https://t.co/Su4uMnYVFP

The funicular sign joins a long list of brown tourist signs in the UK. It’s not the first time that a design has proved to be controversial. In 2017, 20,000 people signed a petition calling for the redesign of the sign used to direct people to a football ground. ‘Maths crusader’ Matt Parker labelled the football sign “a national embarrassment”.

In response, a spokesperson for the DfT said: “The purpose of a traffic sign is not to raise public appreciation and awareness of geometry, which is better dealt with in other ways.”

As this brown sign enthusiast website shows, some of the designs provide a more accurate representation of the attraction or facility. We suspect the funicular railway sign is here to stay.

New plans will see a 20mph speed limit across many of Glasgow's roads. The aim is to increase safety, plus reduce noise, congestion and emissions.
Read more

The all-weather open-top 911 is turbocharged for 2016. Has Porsche now given it purpose?
Read more

Classic Jaguar converted to electric power: yours for £350k