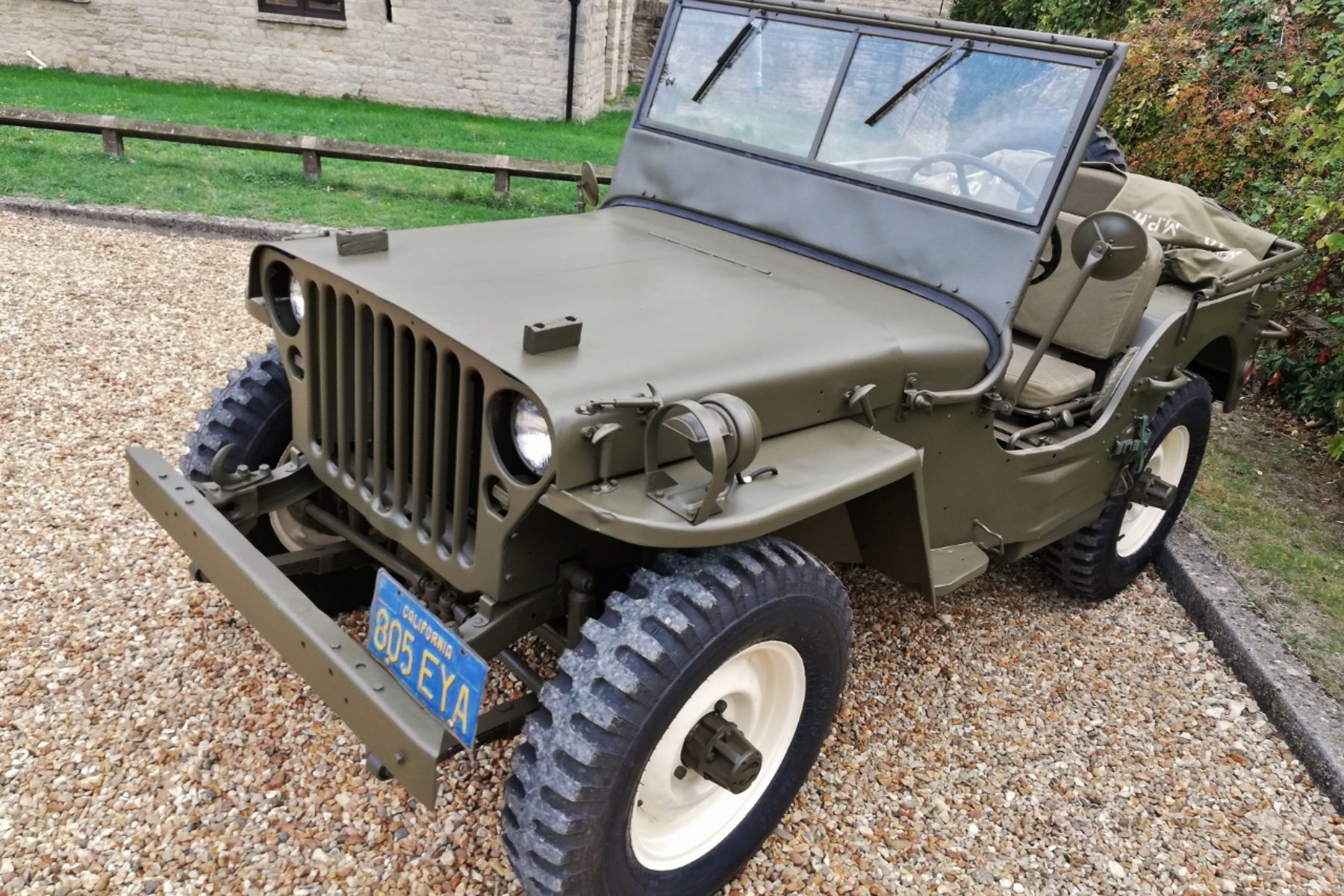 A Willys Jeep previously owned by movie legend and ‘king of cool’ Steve McQueen is up for grabs. Just get yourself to the Classic Motor Show at Birmingham, England’s NEC in November.

There are few more famous drivers on the big screen than McQueen. He drove some of the greatest cars in pop culture, from the Ford Mustang in Bullitt to the Porsche 917 in Le Mans.

McQueen was even seen behind the wheel of such a Jeep on the big screen, in the 1959 film Never So Few.

The sale of his very own Jeep is being held by Silverstone Auctions on 10 and 11 November at the Classic Motor Show.

The car was delivered to the US Army in July 1945. First auctioned in Las Vegas in November 1984, the car comes fully decommissioned and restored, with McQueen estate certification and plaques denoting its history.

The Jeep is as it was when McQueen owned it. It even comes complete with original California number plates, dated for road use until the end of October 1980. That’s just a week before McQueen’s death in early November 1980.

“Steve McQueen’s reputation both as an actor and as a racing driver is historic,” said Adam Rutter, classic car specialist at Silverstone Auctions.

“This car is a truly unrepeatable and unmissable opportunity for both car enthusiasts and movie fans alike and undoubtedly the star of the auction.”