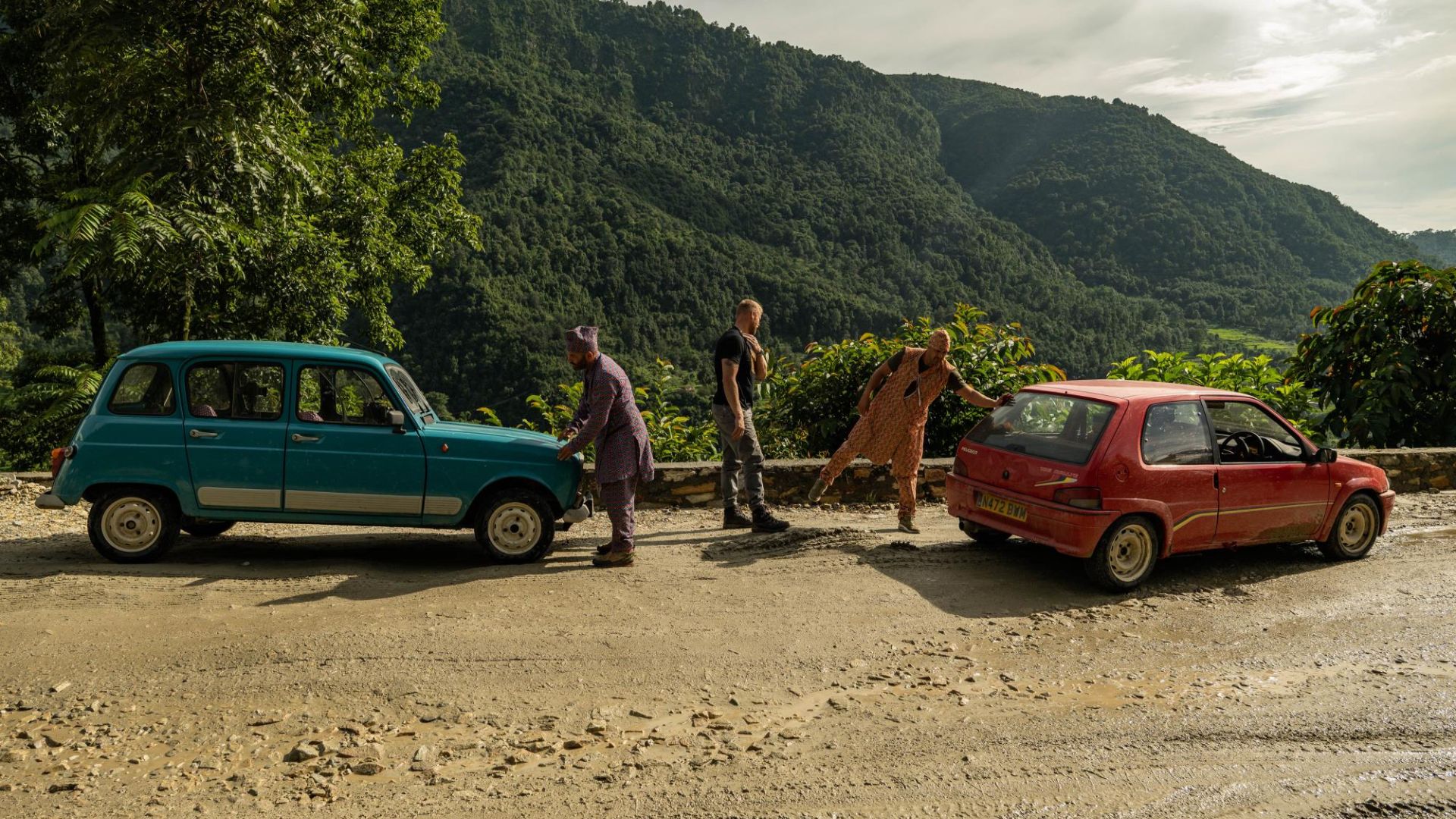 The Renault 4 and Peugeot 106 Rallye from the Top Gear Nepal special can be seen at Beaulieu’s World of Top Gear display in the February half term. Fresh from their hour of fame on BBC Two, with Chris Harris and Paddy McGuinness behind the wheel, they’ll be on show from 15 to 23 February.

The small French firecrackers saw action and abuse in a journey across the Himalayas. They’ll be on display in as-returned condition. From missing bumpers, to a caking of Nepalese dust, they’re authentic victims of some classic Top Gear abuse, on the way from Kathmandu to the Forbidden City of Lo Manthang. 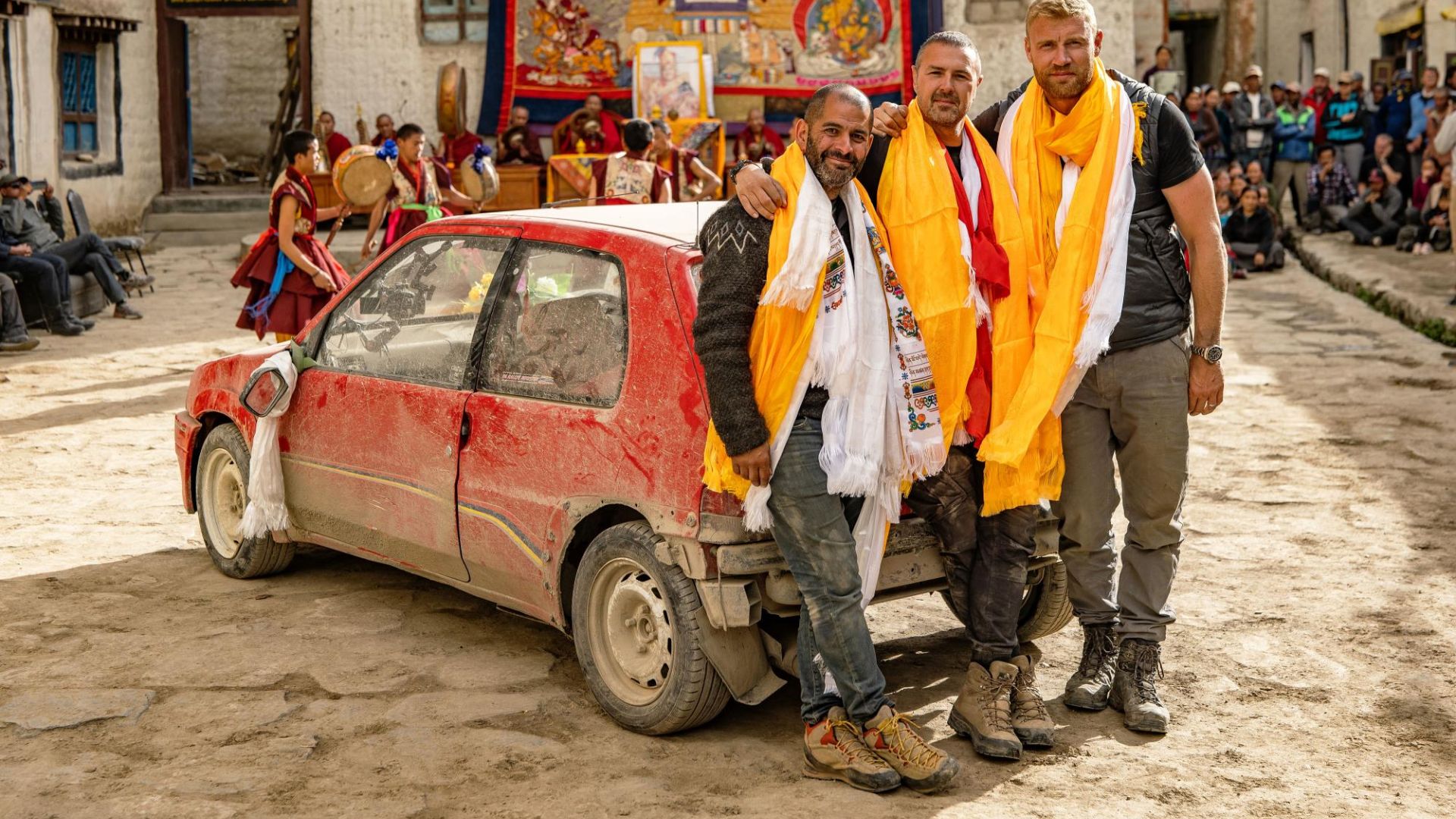 Abuse which courted controversy when the episode aired, especially over the televised torture of the 106 Rallye. This coveted hot hatch, that for some owners would never see a salty road, got torn to shreds. Arguments flew left and right. Some cried shame, while others congratulated the Top Gear trio on taking it on a proper adventure.

Chris Harris weighed in, clarifying that the car was a 160,000-miler. He also said the former owner was “totally relaxed” about how it was used. 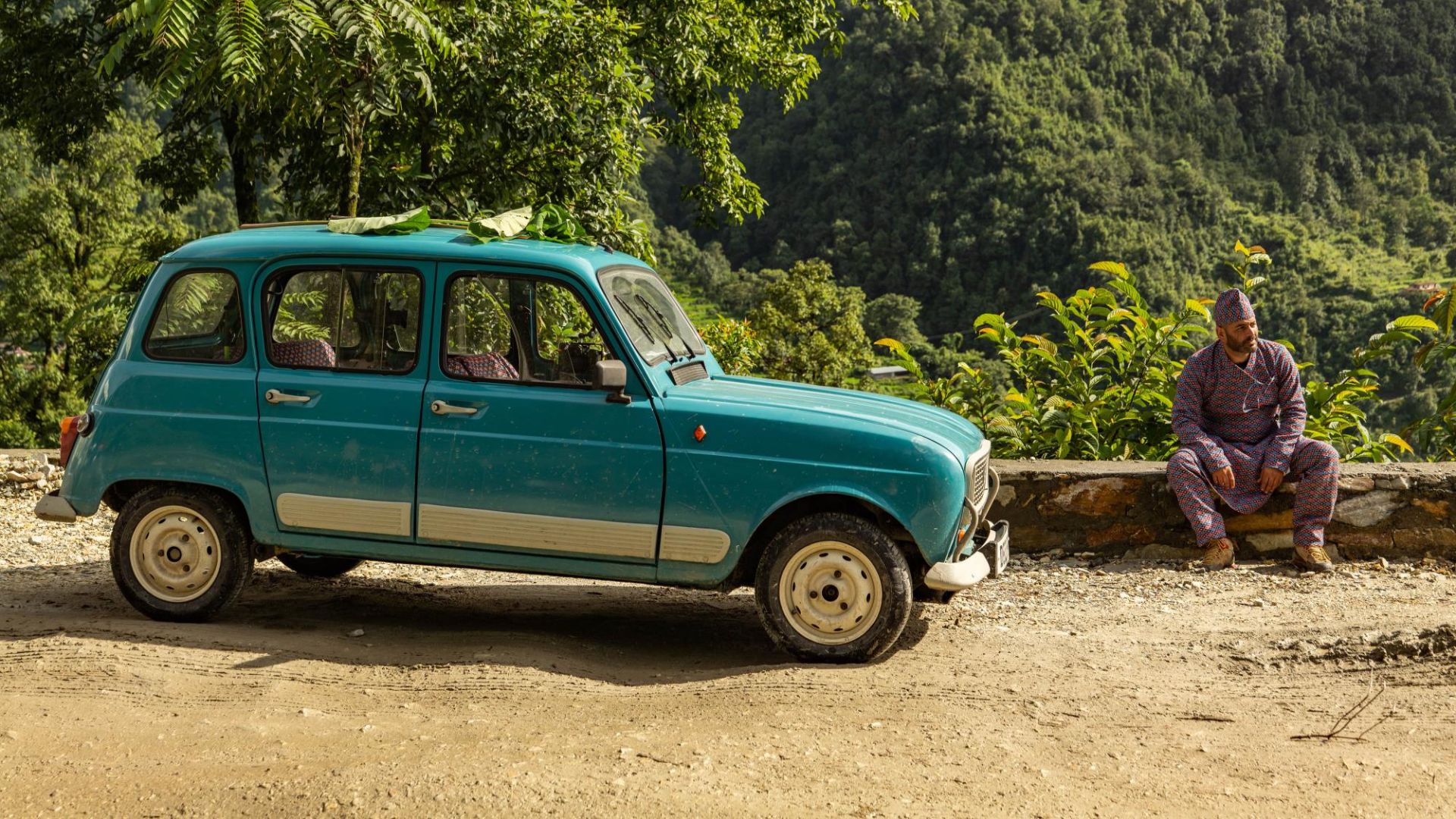 “Anything but a collector’s item. Cars are for using and being involved in adventures” he concluded. He also clarified that the Renault 4 will “live to see another day”.

The general admission ticket to Beaulieu will get you entry to World of Top Gear, as well as the National Motor Museum, On Screen Cars, Palace House and the Secret Army Exhibition. There are plenty of hands-on activities for kids to enjoy in all of the above areas.