New research reveals that when a speed limit changes on a smart motorway, drivers have a one-minute ‘grace period’ before cameras will flash them. 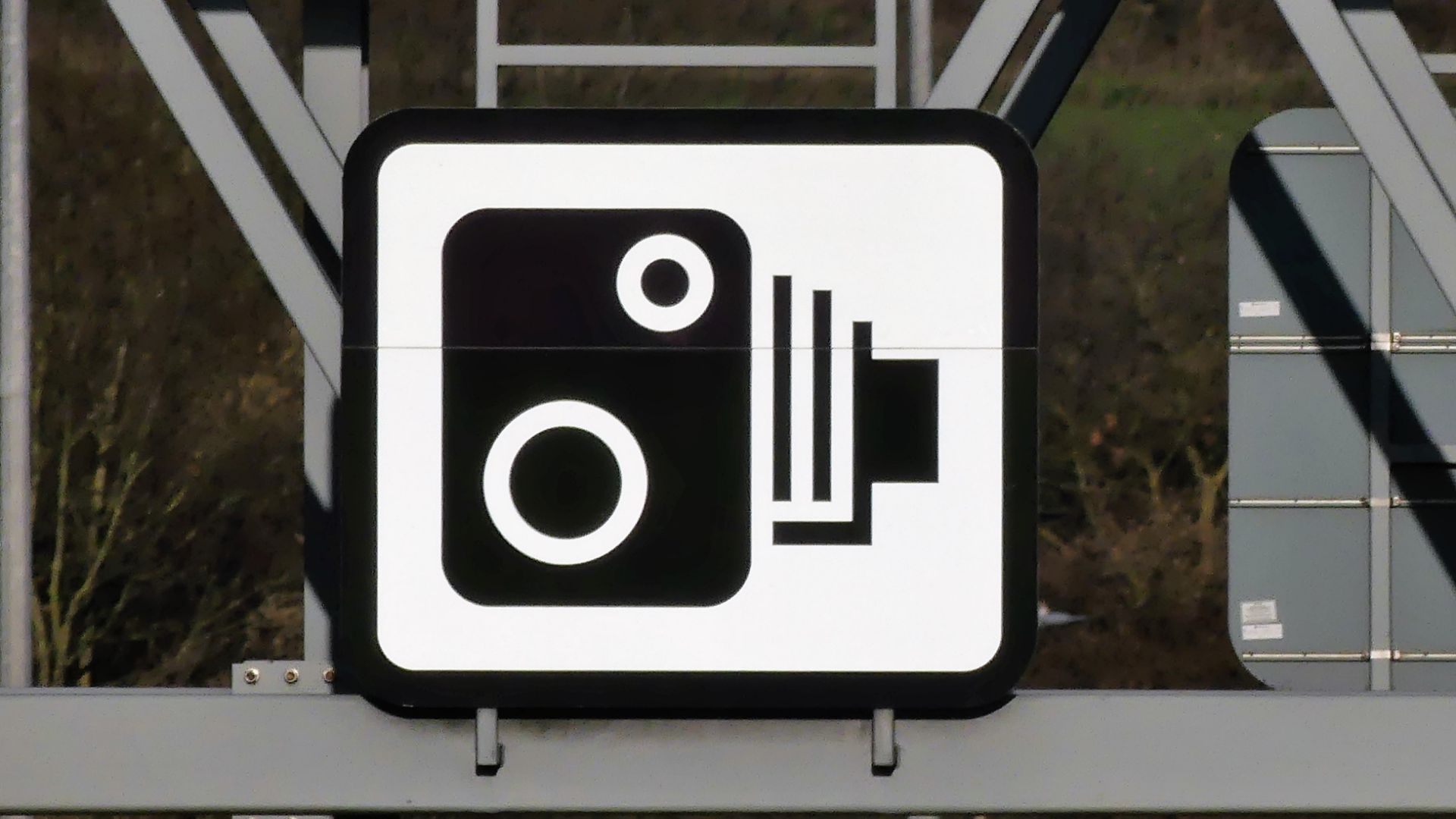 New research reveals that when a speed limit changes on a smart motorway, drivers have a one-minute ‘grace period’ before speed cameras will flash them.

A Freedom Of Information (FOI) request to Highways England, made by Auto Express, revealed that the cameras do not begin enforcement of the new speed limit until one minute after it has changed. 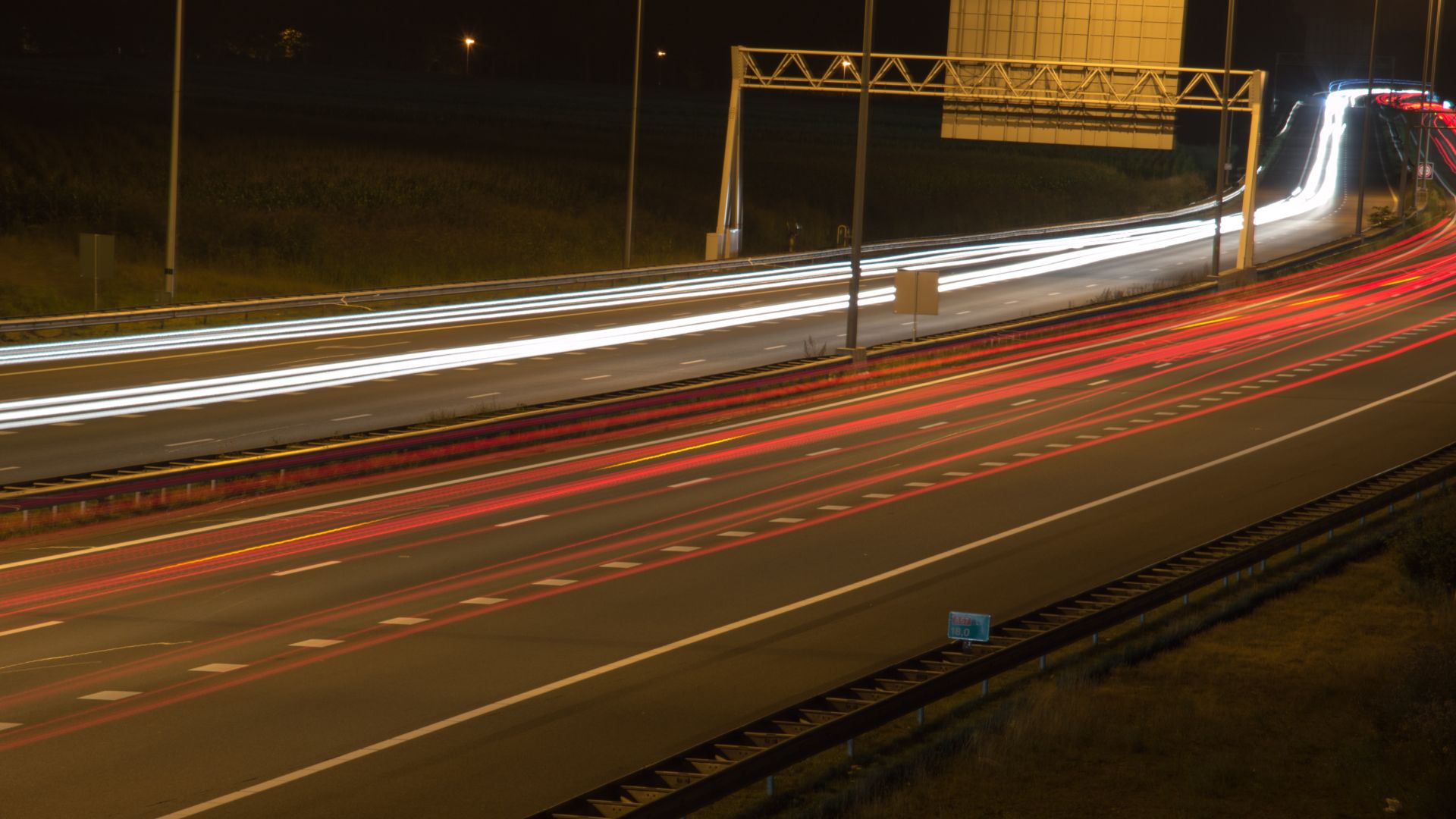 ‘Following a change in the speed displayed by signals there is a 60-second ‘grace period’ before HADECS3 cameras start enforcement, giving time for drivers to adapt to the new mandatory speed limit, especially when speed limits are reduced due to slow-moving or queuing traffic up ahead,’ the organisation told Auto Express.

‘This gives drivers time to slow down and reduces the need for braking sharply.’

What does this mean for motorists? Well, if the speed limit has changed on a smart motorway, and you aren’t able to slow down in time, as long as you’re within a minute of the change, you shouldn’t be flashed. 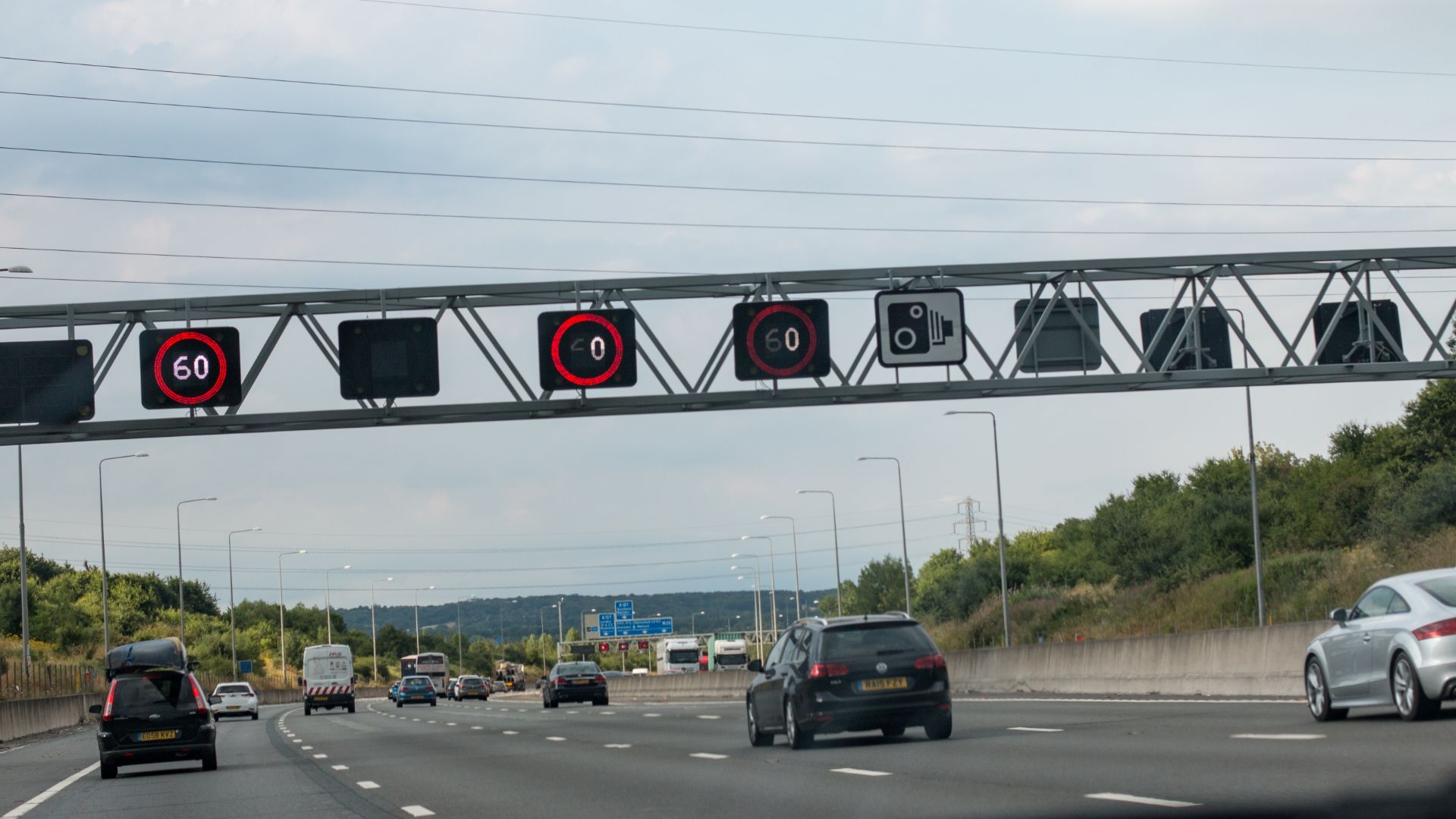 “This discovery will reassure drivers passing under motorway gantries just as they’ve reduced the limit that a nasty letter won’t be in the post to them,” said Jack Cousens, head of roads policy at the AA.

“A 60-second grace period seems sensible and allows more than enough time for drivers further back to slow down safely.”

By default, the national speed limit of 70mph applies on smart motorways. And there is the ‘margin of error’ that we’ve reported on previously to consider, too – so you shouldn’t be flashed at 73mph, for example.

We drive Lexus’ traffic-stopping flagship coupe: the hybrid-powered LC500h. Is it a luxurious GT, a sports car – or both?
Read more

To celebrate National Clean Air Day, we came up with a list of cars that are famous for being green and clean
Read more