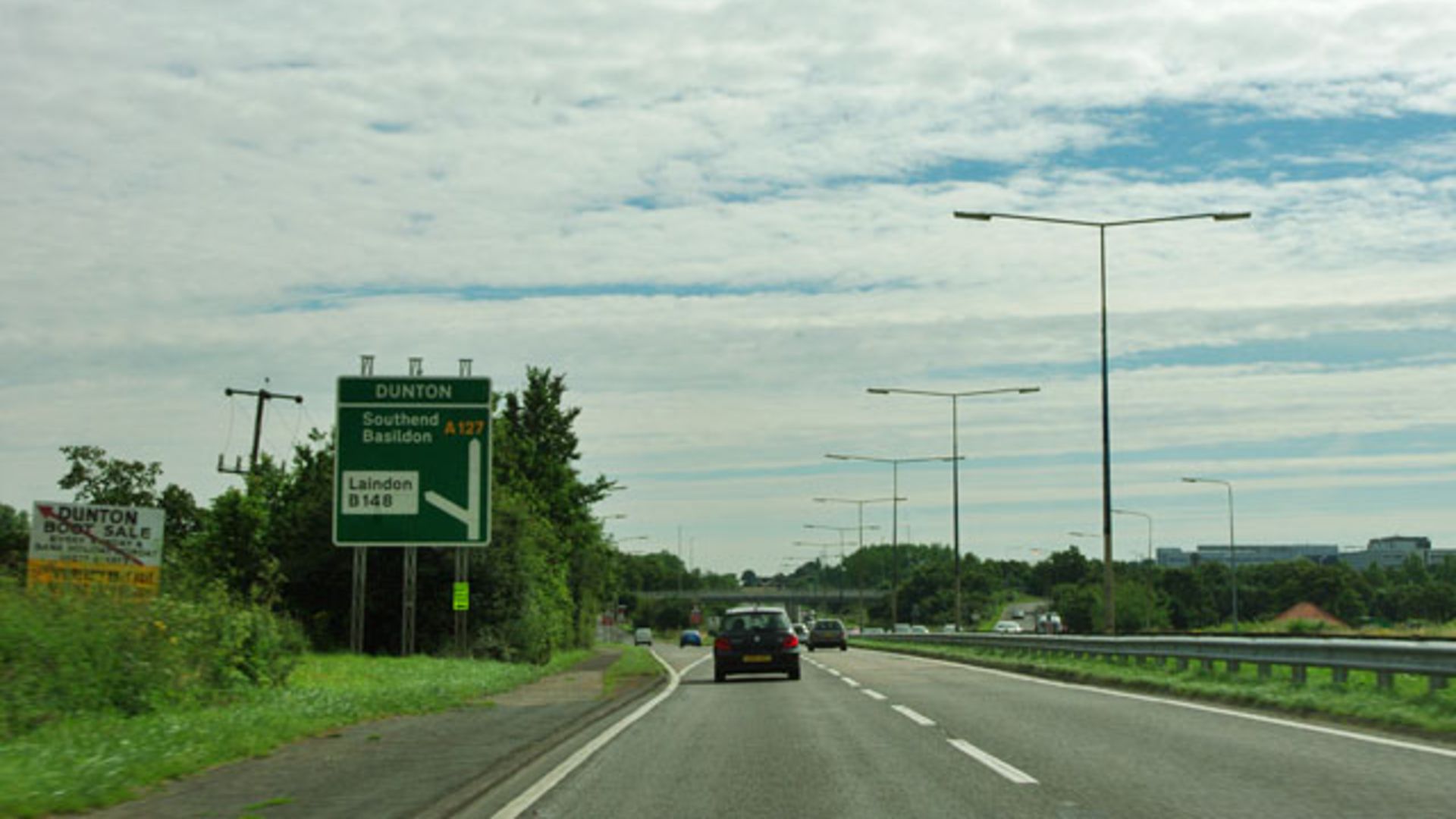 The A127 to the north of Basildon in Essex will have its speed limit reduced from 70mph to 50mph in a bid to reduce nitrous oxide (NOx) emissions from traffic. Essex Highways and Basildon Council say that, as a result, ambient air quality and NOx levels should reach safe levels by 2021.

The move comes after the local authorities were issued a ministerial directive by the government to improve air quality on the section of road as quickly as possible.

It’s claimed that at 50mph, NOx emissions from a car’s engine are reduced by up to 20 percent, compared with at 70mph. The majority of engines are most efficient at around 50mph, too.

A127 speed limit: what you need to know

Work starts on 27 January to begin implementing the limit, with signs and average speed cameras being installed. It will be on both carriageways between the Fortune of War roundabout and around 470m east of the Pound Lane (west) and Cranfield Park Road (east) junctions.

The A127 has been identified as a problem area for emissions, but it’s not just higher speed that’s the issue. The new limit is also predicted to reduce congestion, keeping the movement of cars smooth and steady. 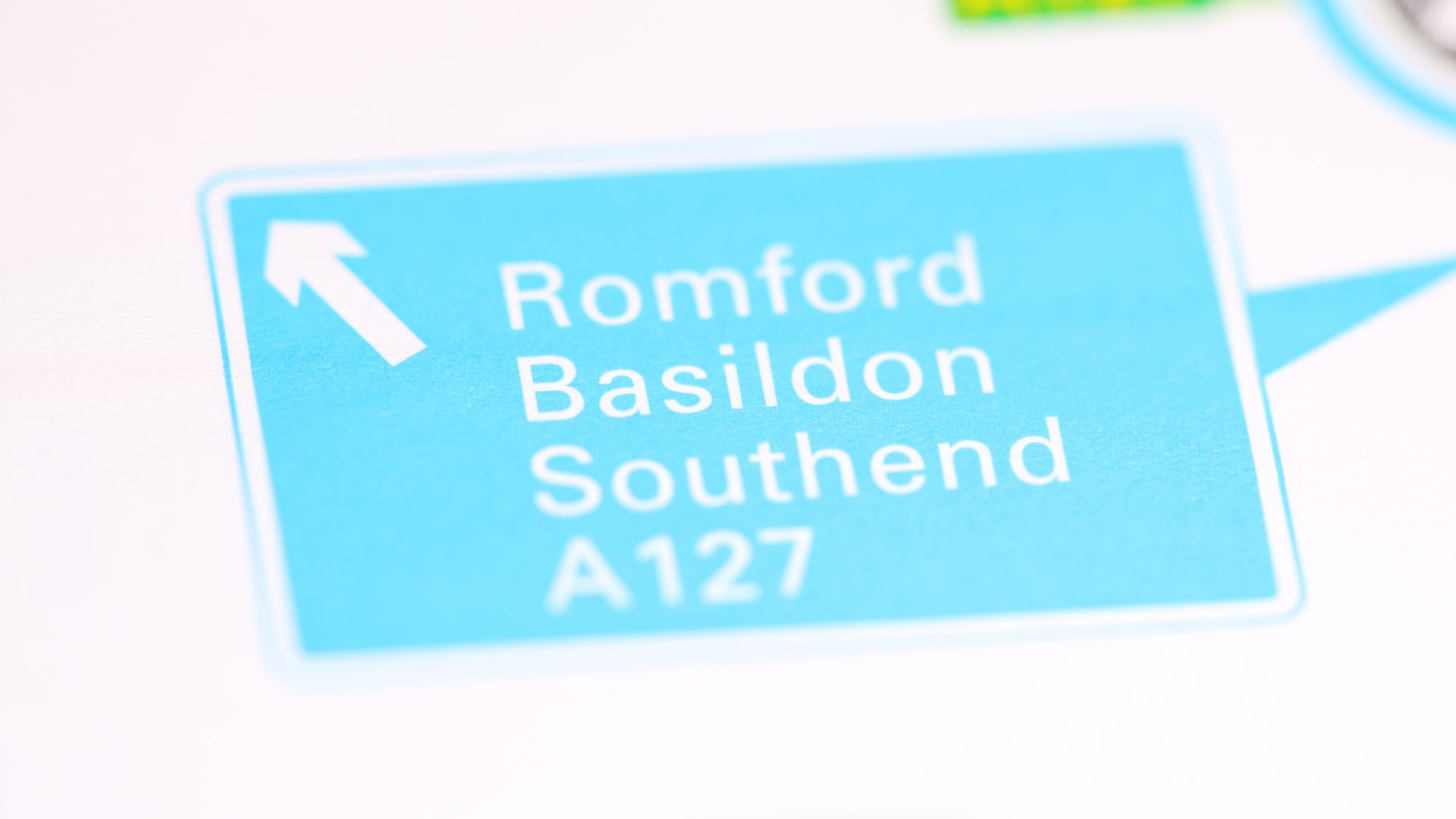 “Engines work most efficiently at around 50mph; vehicles driving below 50mph and above 55mph produce more emissions from their exhausts,” says the Essex Highways website.

“While traffic is often slower than 50mph at peak times, having a consistently lower speed limit helps to improve journey time reliability by smoothing the traffic flow, because it reduces the number of times vehicles have to stop and start again.

“This in turn reduces the time traffic is stationary or moving slowly in queues, and has an air quality benefit as vehicles’ engines emit the most NOx emissions when they are switched on but not moving, or moving slowly.”