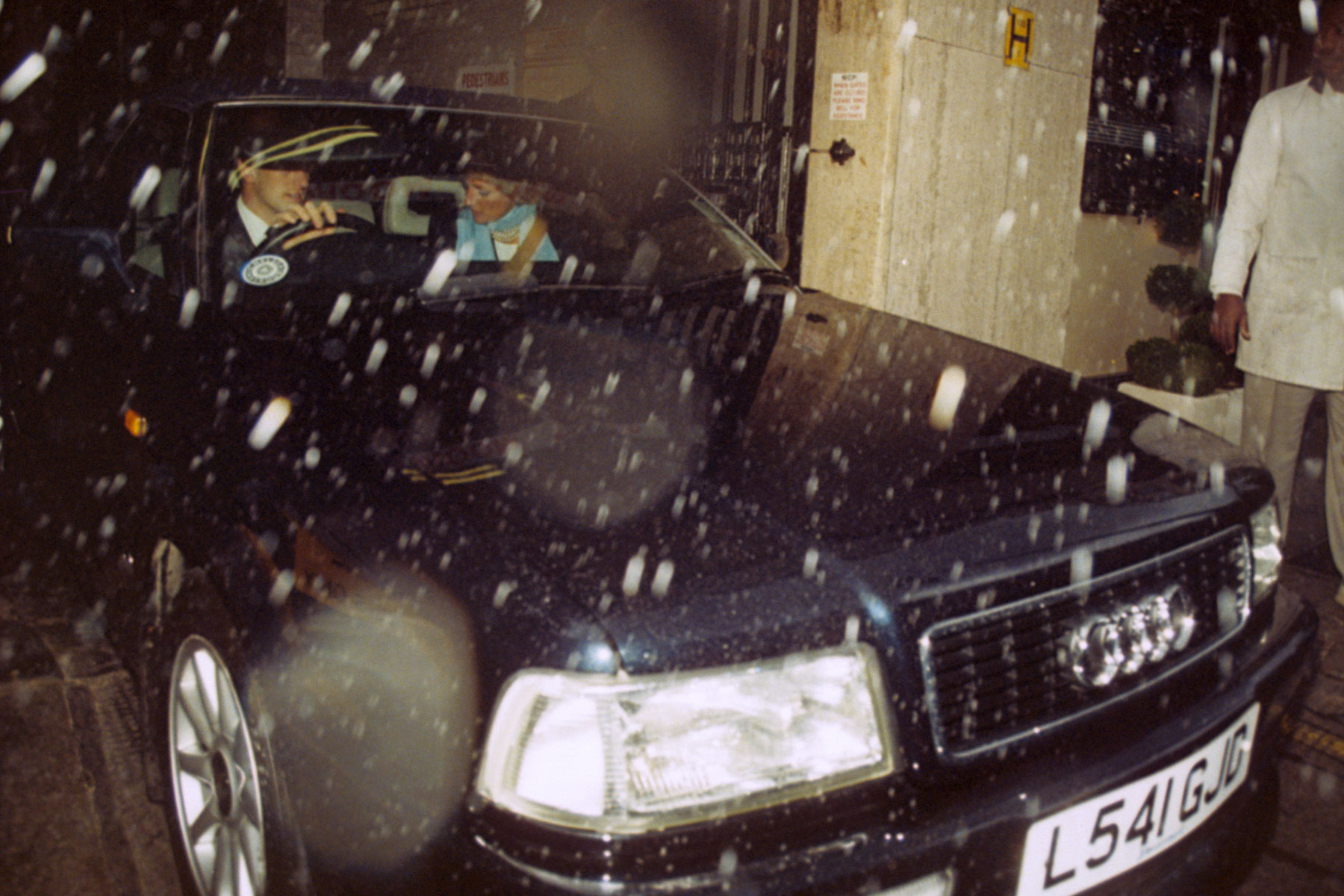 World rallying, four-wheel drive, gilt-edged branding and killer product placement deals are often credited as the reasons behind Audi’s meteoric rise to the top. But while they all played a part, Princess Diana’s role in the story is underestimated.

Audi had spent the 1980s riding the crest of a Quattro wave as the quieter, more considered German car company. Its cars were well engineered and understated, appealing to those who didn’t long to see a Mercedes-Benz or BMW parked on the gravel driveway of their mock-Tudor commuter belt home.

Little changed in the 1990s. There were high points – the S2, S6 and RS2, for example – but these felt like token efforts, akin to Colin from accounts undoing his top button and loosening his tie, before downing half a pint of Beck’s.

Colin’s shirt collar wasn’t going to cut it. Audi needed an injection of glamour. Some sex appeal, if you like. Step forward the most famous person on the planet: Diana, Princess of Wales

Diana falls for a German

Before Diana, the royal family drove British cars. It was the done thing. But all that changed in 1991, when Diana leased a thoroughly German Mercedes-Benz 500 SL. It’s not clear whether Charles choked on his Laurent-Perrier, but the tabloids were up in arms.

This was 1991, the year in which, coincidentally, Audi launched the cabriolet version of its steadfast but abstemious 80 saloon. The roofless 80 could breeze past The Ivy without anyone looking up from their seared foie gras or beetroot carpaccio. No, when it came to topless glamour, the SL, 3 Series and 900 were the main courses.

But nobody banked on Princess Diana taking a shine to Audi’s first production drop-top. Legend has it that Diana fell in love with the model having borrowed one belonging to the wife of Viscount Linley.

Never one to tow the line, and with her relationship with the Royal Family growing increasingly fractious, Diana set about bagging her second German. She wasn’t short of willing suitors.

Dovercourt Audi of St John’s Wood was quick to realise the potential of the world’s most photographed woman being seen at the wheel of its slow-selling cabriolet. Majesty magazine estimated that Princess Diana generated £14.5 million worth of publicity for products she was seen with, a fact not lost on the canny team at Dovercourt. 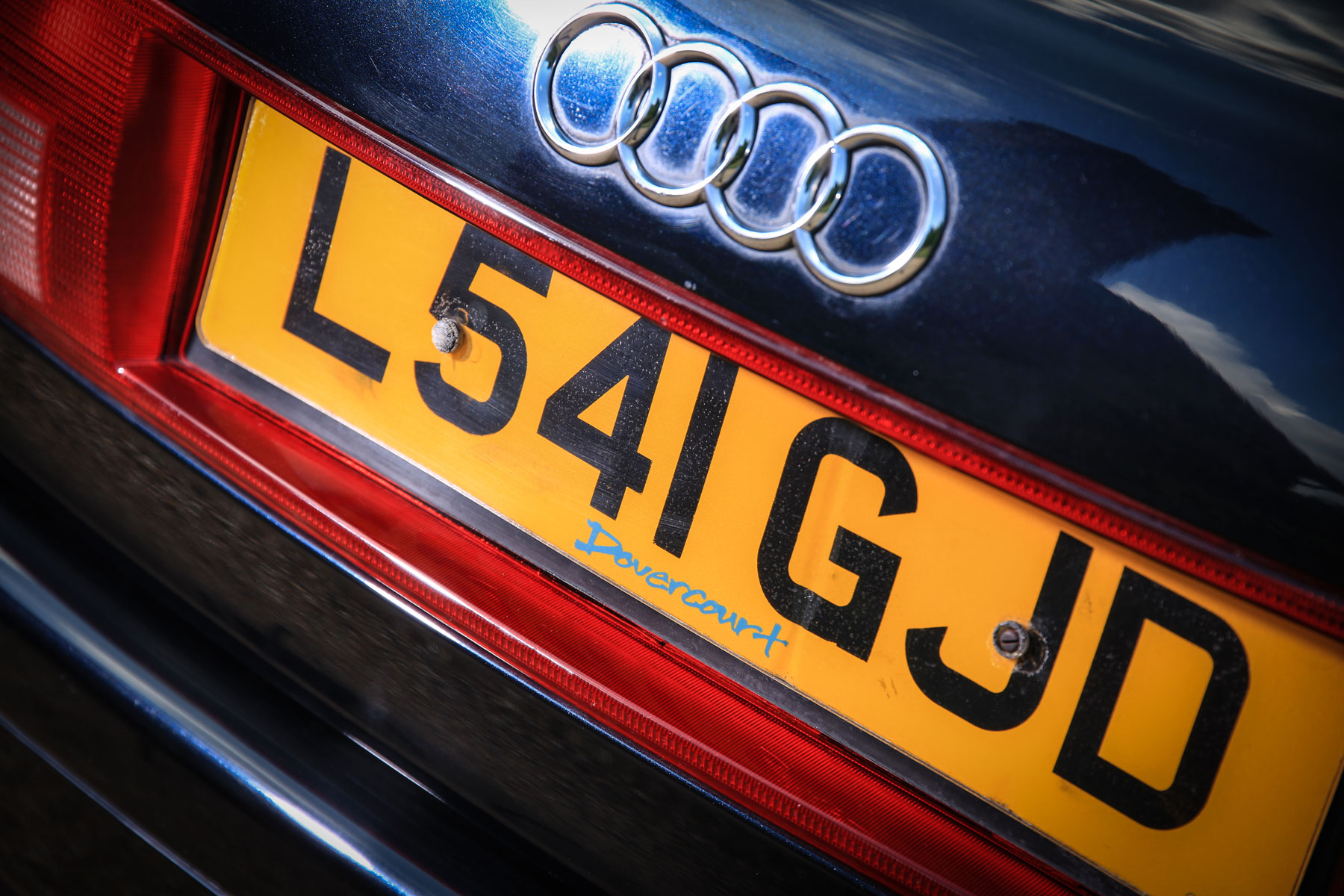 It was a match made in heaven. Diana had the car of her dreams, and Audi had a passport to riches. In 1994, Audi reported that sales virtually doubled after Diana was seen driving the car. Hardly surprising, when a magazine with the Princess on the cover would expect to see a circulation increase of between 30-40 percent.

As Jeremy Clarkson said at the time: “She alone has turned what might have been just another nice car into by far and away the coolest and most sought-after-four-wheeled status symbol of them all.”

But this was no stage-managed exercise in product placement. Photos of Diana and her Audi captured moments in time, most famously with the young princes in the back, roof down, showcasing Audi’s reinforced windscreen surround, which provided enough roll-over protection without the need for an ugly superstructure.

Not that readers of Hello, Tatler or Vanity Fair were interested in roll-over protection and superstructures. They simply saw Audi as a chance to live the life of a Princess, albeit without the constant gaze of the paparazzi.

These were different times when column inches were the media’s currency, long before the days of sponsored tweets and paid Instagram posts. Diana drove an Audi because she fancied one. As a result, the relationship felt more authentic. More believable.

Sure, Iron Man ‘chose’ an Audi R8, but when Loren Angelo, director of marketing for Audi of America, justified the product placement, there was a shallowness to the rationale. “When we read the script for Iron Man, he was someone who was self-made. He utilised technology and a certain level of personal intelligence to create things,” Angelo told Automotive News.

“That was a perfect fit for Audi because that’s exactly what we’ve done with our brand.”

Whatever. Just admit it, Tony Stark is a cool dude, and you kinda knew that a film that would gross nearly $100m in its opening weekend would be really beneficial for your profile. Oh, and everybody likes Robert Downey Jr, right?

And when Bryan Ferry drove to Sheffield, did he have to cc @Audi?

Was Diana responsible for Audi’s ascent to the automotive top table, where it would rub shoulders with BMW and Mercedes? Not solely. But did she play a part? Absolutely.

Fit for a Princess? 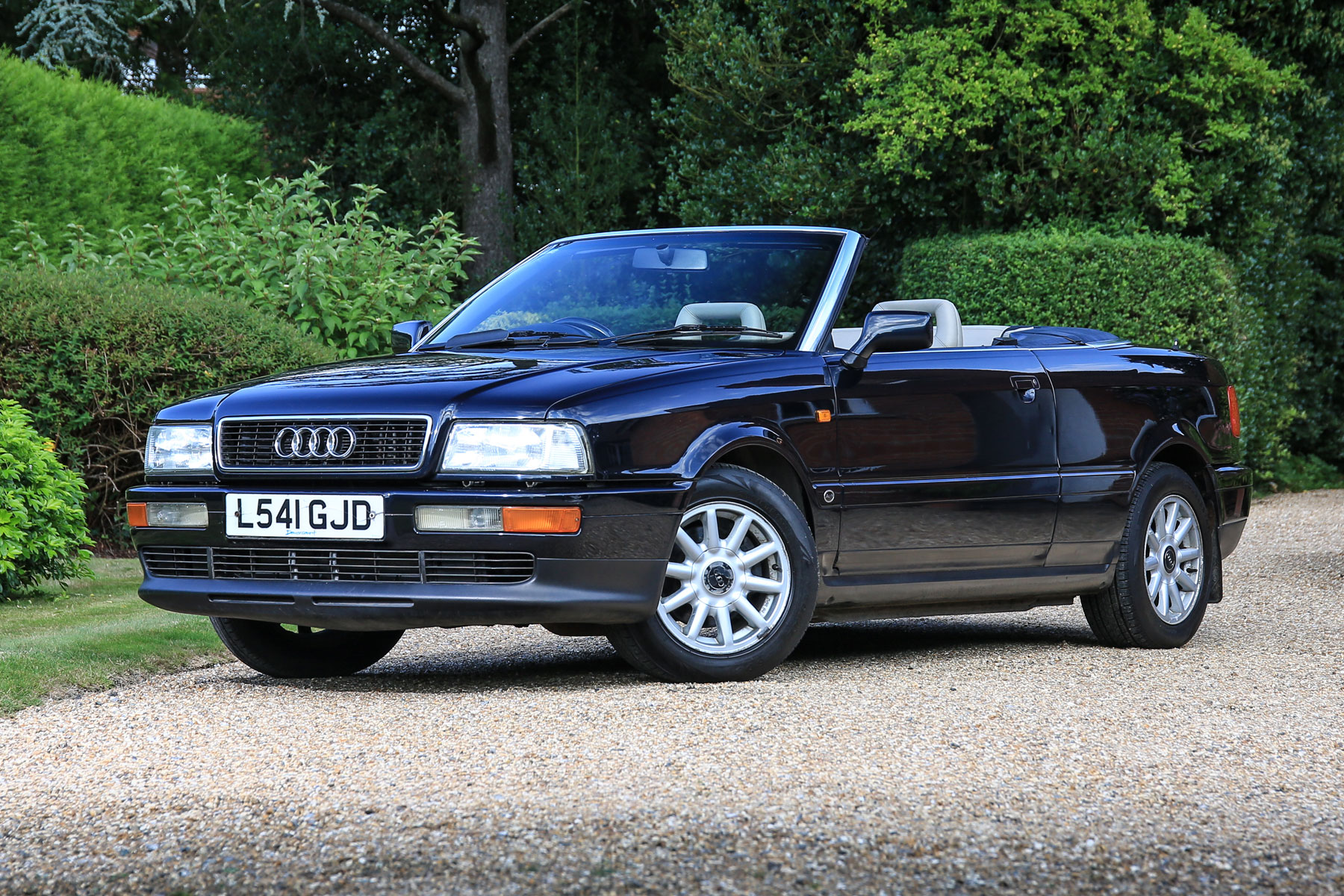 L541 GJD passed into private ownership and was used a family car between 2004 and 2009. It was then stored away once the link to Diana became apparent.

Princess Diana’s charitable work left a lasting legacy following her death in 1997. Twenty-three years on, Audi is still benefiting from her brief fling with an unassuming German.