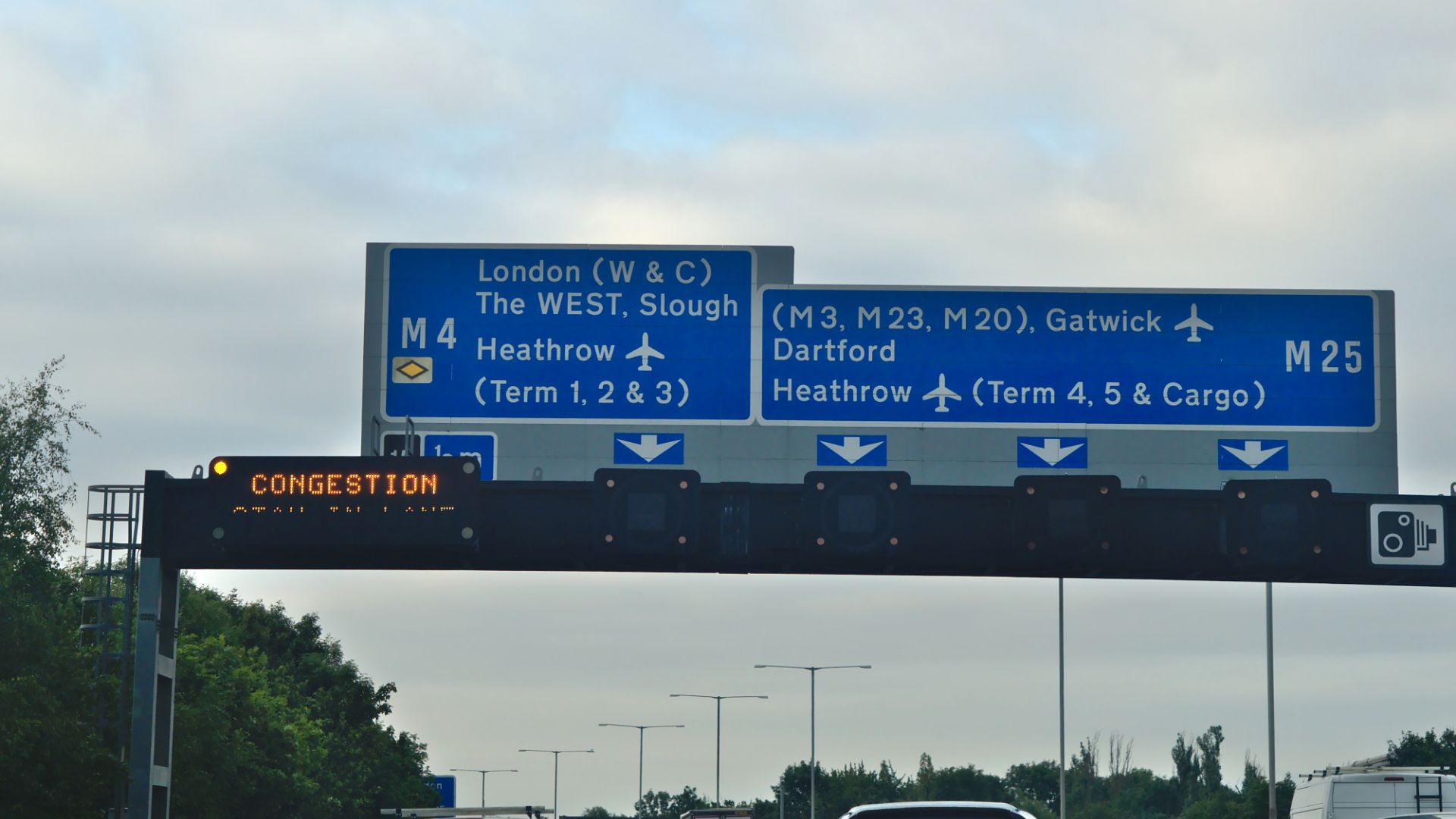 The furore around around so-called ‘smart motorways’ has been stoked by the former roads minister who gave them the go-head in 2010. Sir Mike Penning has published a report that calls for smart motorways to be stopped until they are proven safe, or technology is installed to make them safe.

Conservative MP Penning approved the roll-out of smart motorways after being shown the promising results of a trial on the M42. This included hard shoulders converted to running lanes, with refuge areas every 600 metres.

“I spoke to the Secretary of State,” he recalls, “and told him the evidence showed there was no greater risk. So we signed them off.” 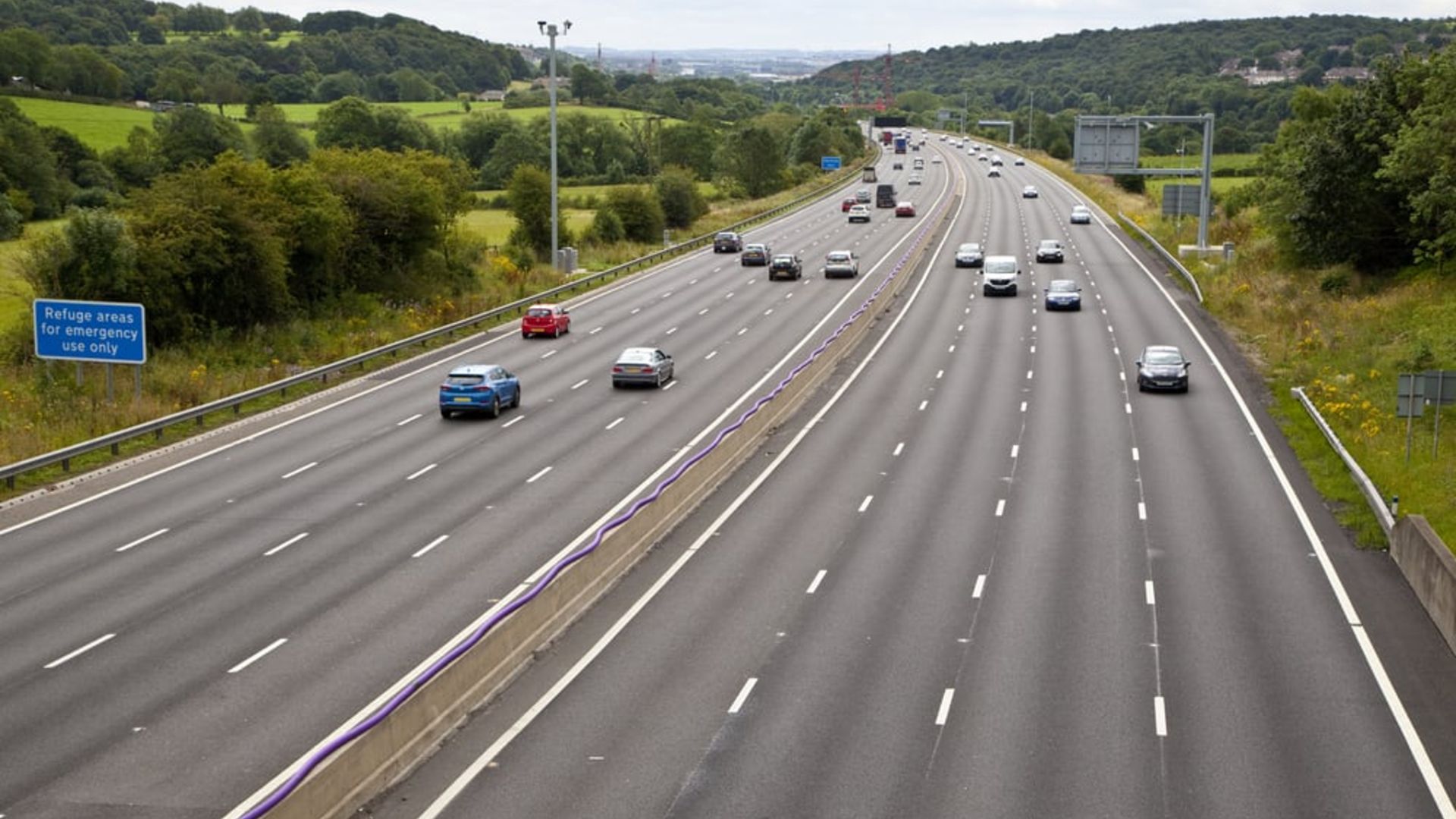 So what has changed? Penning claims in the report that he wasn’t told by Highways England (then the Highways Agency) that refuge areas would be fewer and further-between. Across the 400 miles of motorway that are now all-lanes-running, most are around 1.5 miles (2,500 metres) apart.

“I feel that I was totally misled. I’m an ex-fireman, and I’ve cut people out of car wrecks. I know how much this matters,” he said.

“They are endangering people’s lives. People are being killed and seriously injured on these roads, and it should never have happened.” 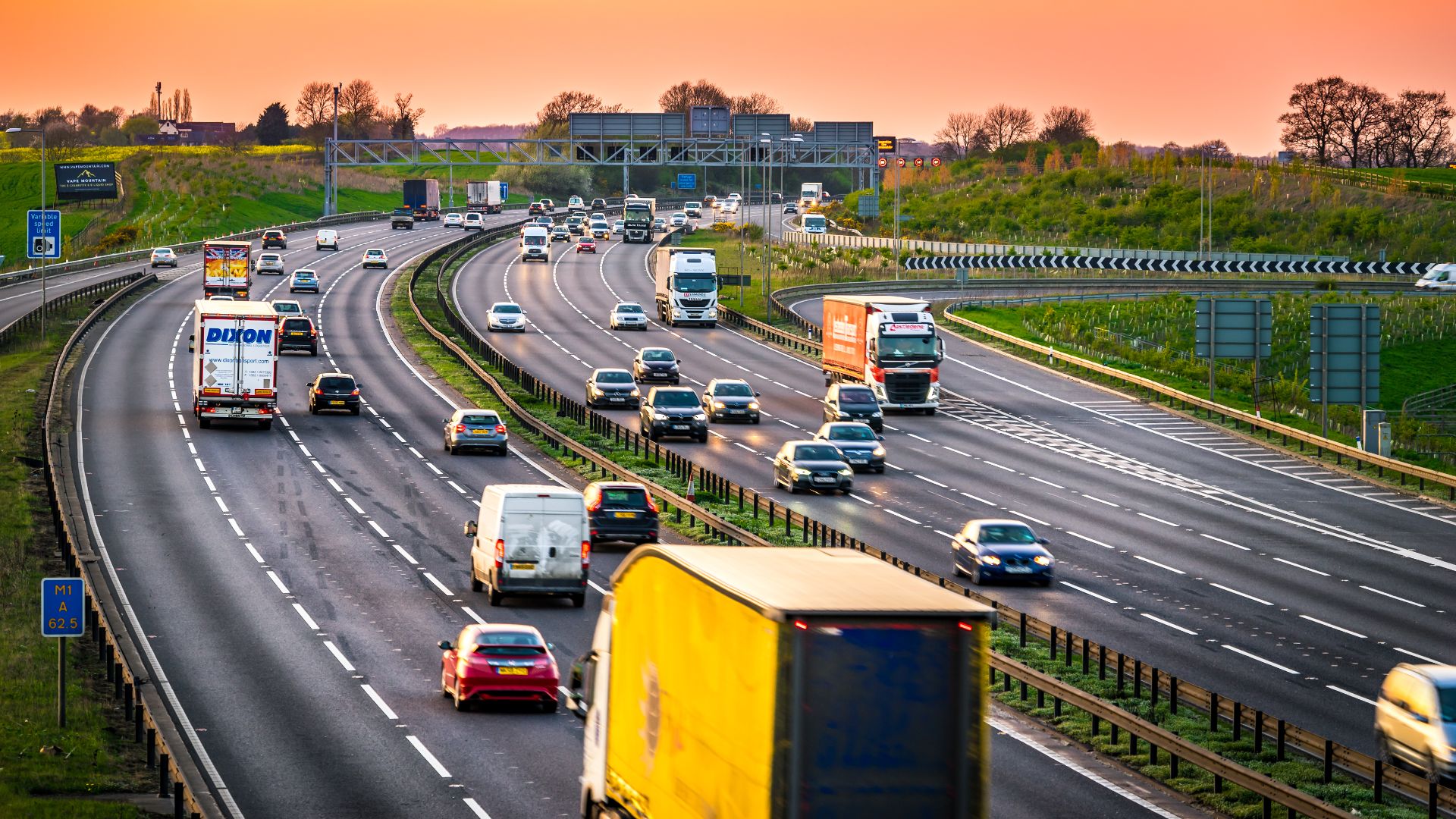 Sir John Hayes, roads minister for two years until 2018, also “repeatedly” raised concerns about the spacing, he told The Telegraph.

“My argument was that you need more regular refuges, each less than a mile apart,” he said.

“I repeatedly pressed for this and didn’t want any more roll-out of smart motorways unless these refuges were in place.”

How can smart motorways be made safe? 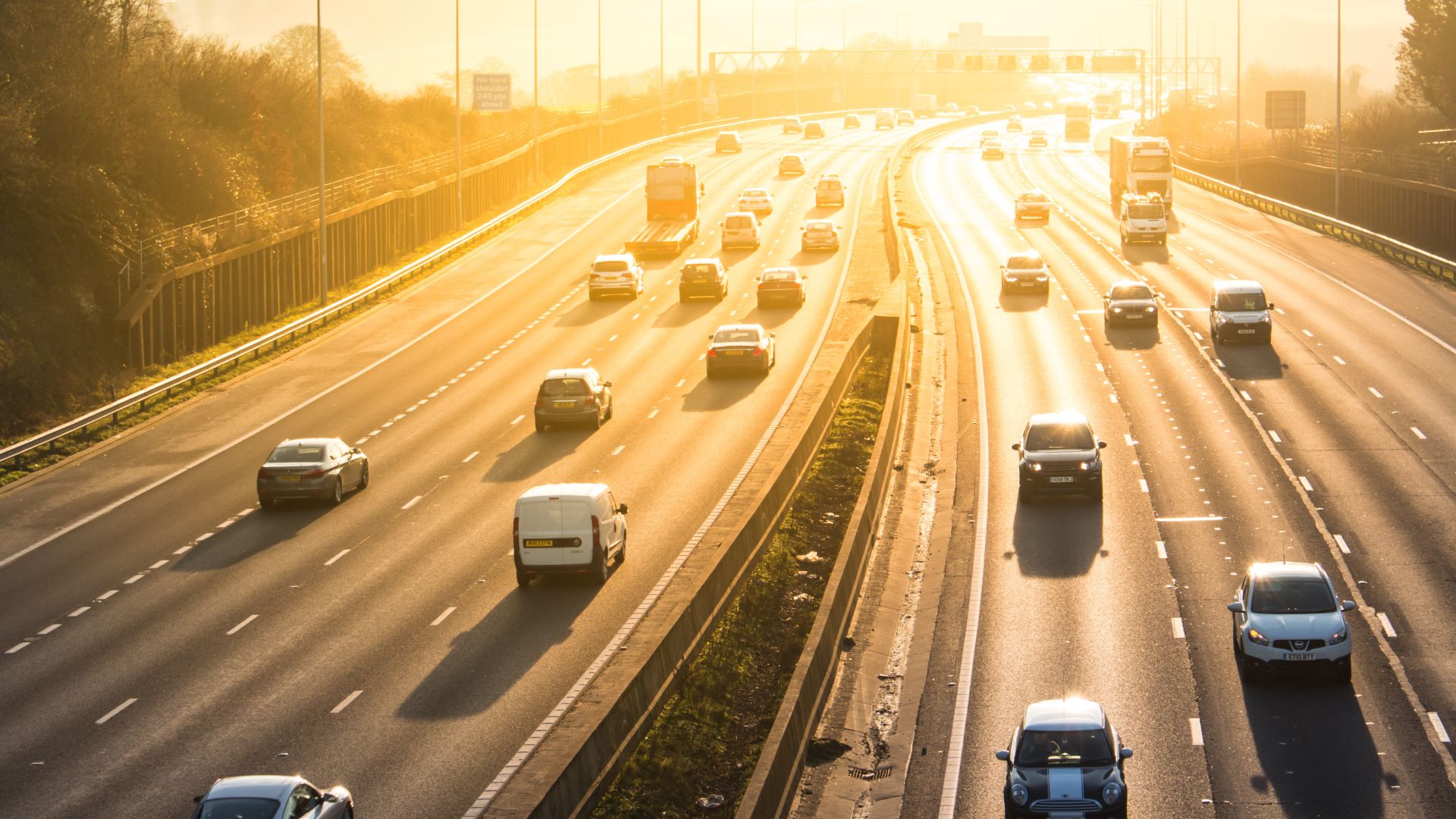 The AA recently uncovered a damning document that dates back to June 2012. It proposed the spreading-out of refuge areas, far beyond the 600 metres of the trial run. “By rationalising refuge areas… savings can be made on a significant item of capital infrastructure,” it said. The AA summarised this as a ‘deliberate cost-cutting measure’.

The other side of the coin is improved stopped-vehicle detection. In 2016 Highways England committed to the installation of technology that would give better warnings of broken-down cars. To date, that technology is running on 25 miles of the M25 – roughly 16 percent of the current ‘smart’ network.

In the five years since smart motorways were introduced, there have been 38 deaths on these stretches of road – plus a massive 2,000 percent increase in potentially deadly near-miss incidents recorded on a section of the M25. There are even suggestions of corporate manslaughter charges against Highways England. 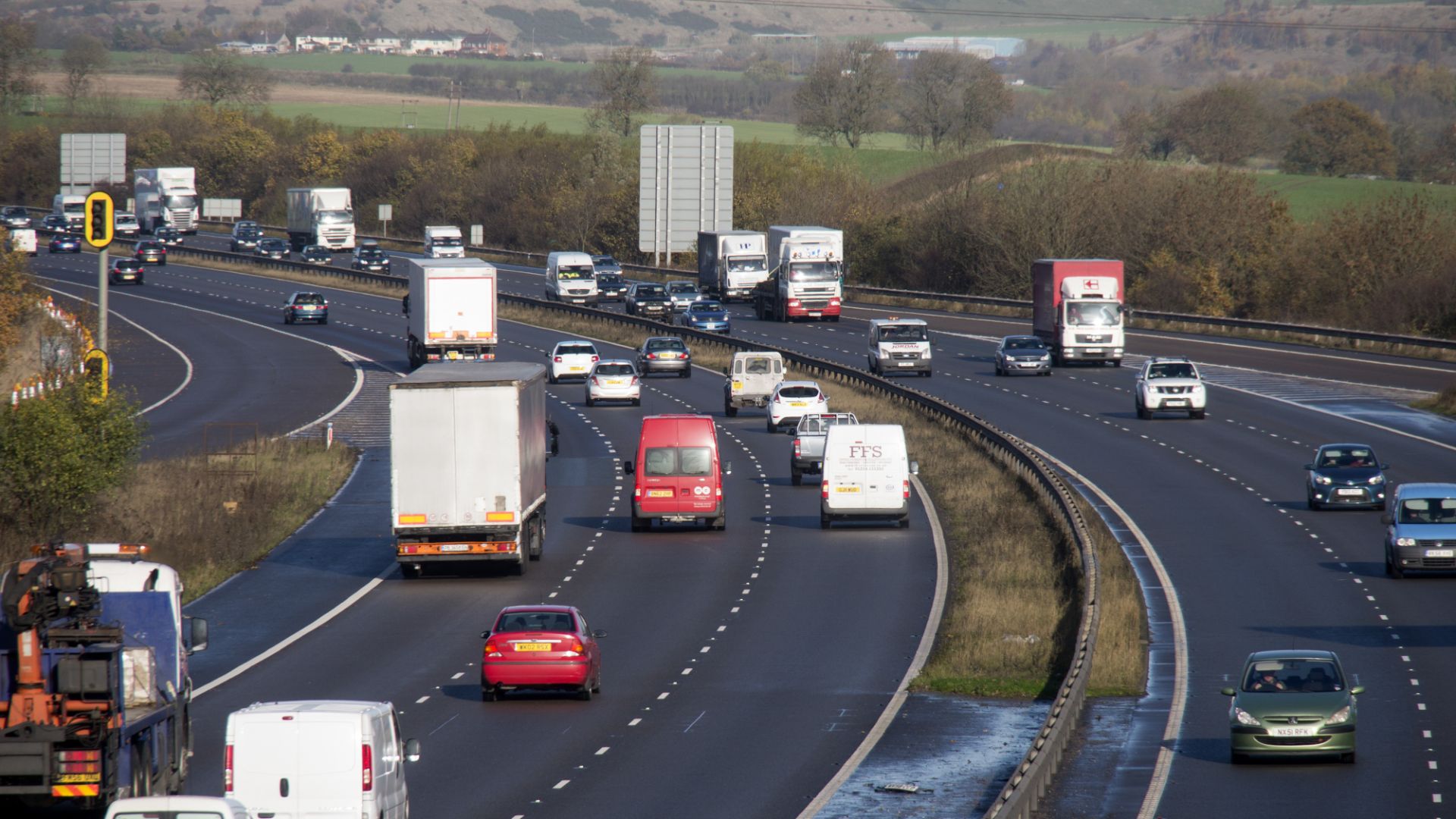 The RAC draws attention to the stopped-vehicle detection system deficit, as well as refuge areas.

“This report shines a light on the huge concerns that exist about the safety of all-lane-running smart motorways in the event of a breakdown,” said RAC head of roads policy, Nicholas Lyes. 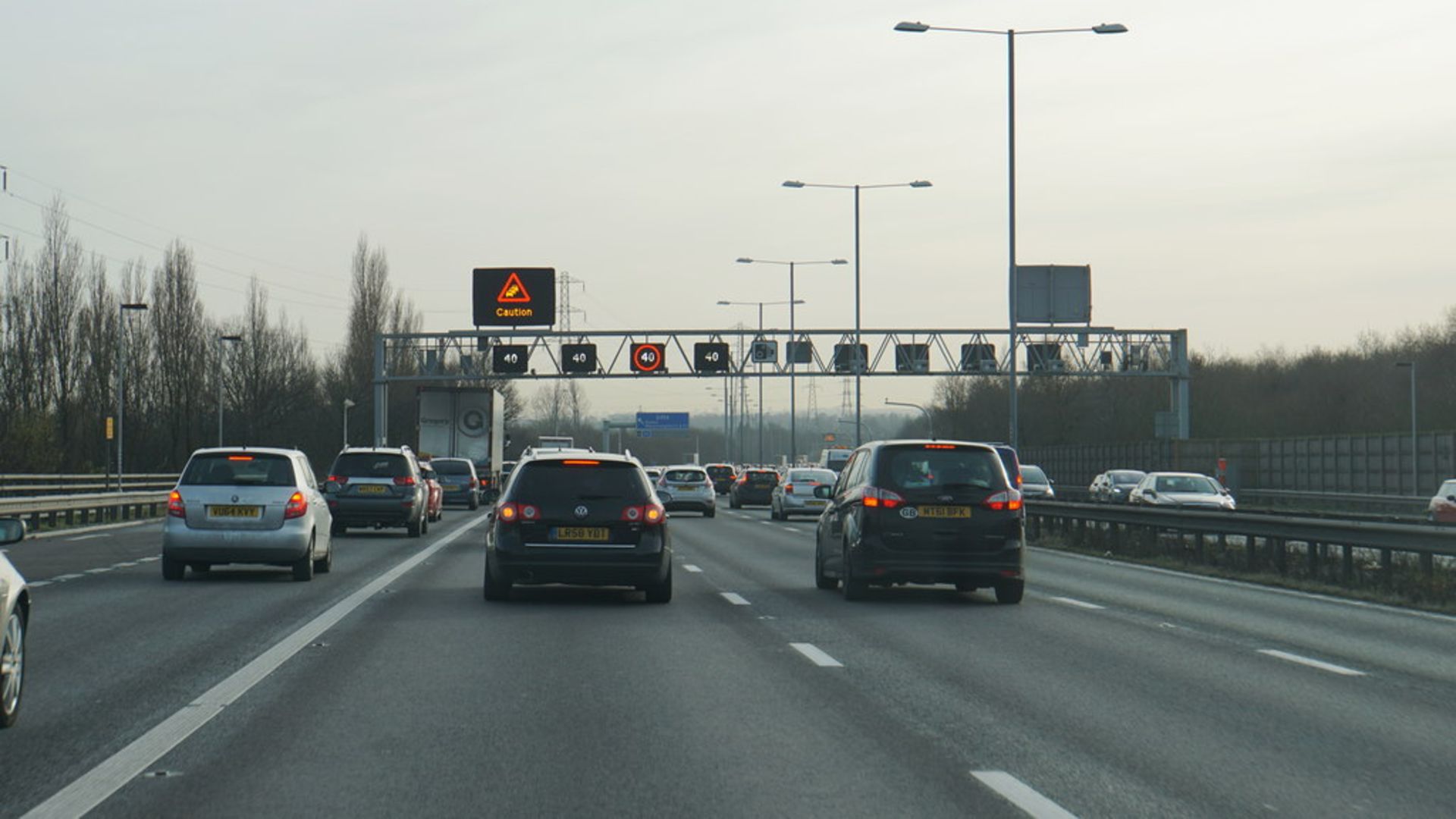 “With more than two-thirds of drivers telling the RAC that the permanent removal of the hard shoulder compromises safety in the event of a breakdown, it is now abundantly clear things need to change.

“We have consistently called for the roll-out of stopped vehicle detection radar technology to quickly identify stranded vehicles and additional SOS areas to give drivers a greater chance of reaching one in the event of an emergency, thereby reducing the collision risk.”