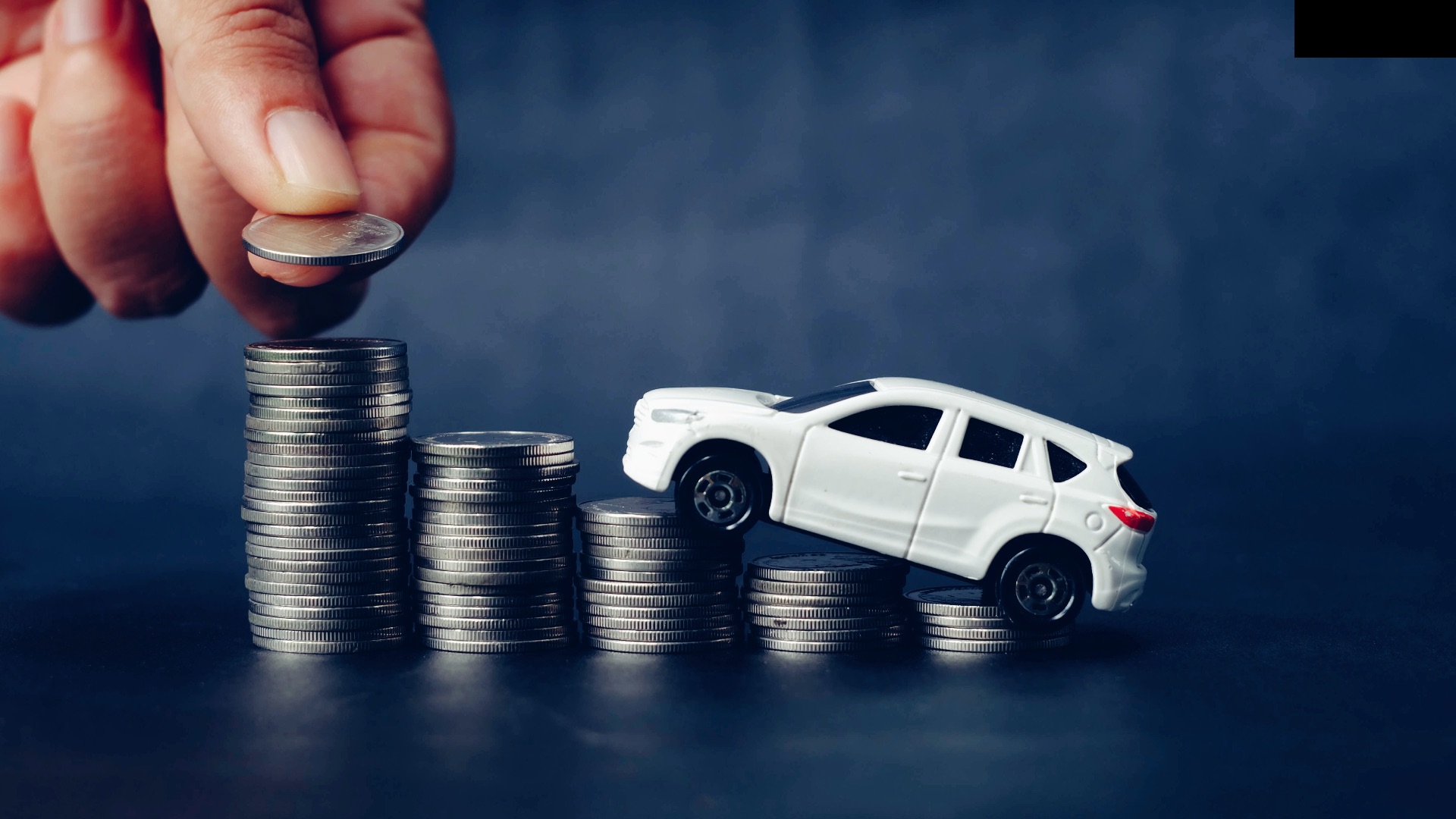 New research reveals when it’s best to renew your car insurance. Renewing three weeks before a policy is due to expire saves £339, on average.

Those who wait until the day renewal is due will pay an average of £775, says comparison website CompareTheMarket. If they had bought a new policy three weeks earlier, the same motorist would pay £436.

Despite the savings that can be made, there is still a last-minute culture when it comes to car insurance. Apparently, 35 percent of motorists wait until the day before their policy ends to search for a new quote, meaning they pay £660 on average, or £224 more than they need to. Only three percent searched for a new policy three weeks in advance of the cover elapsing. 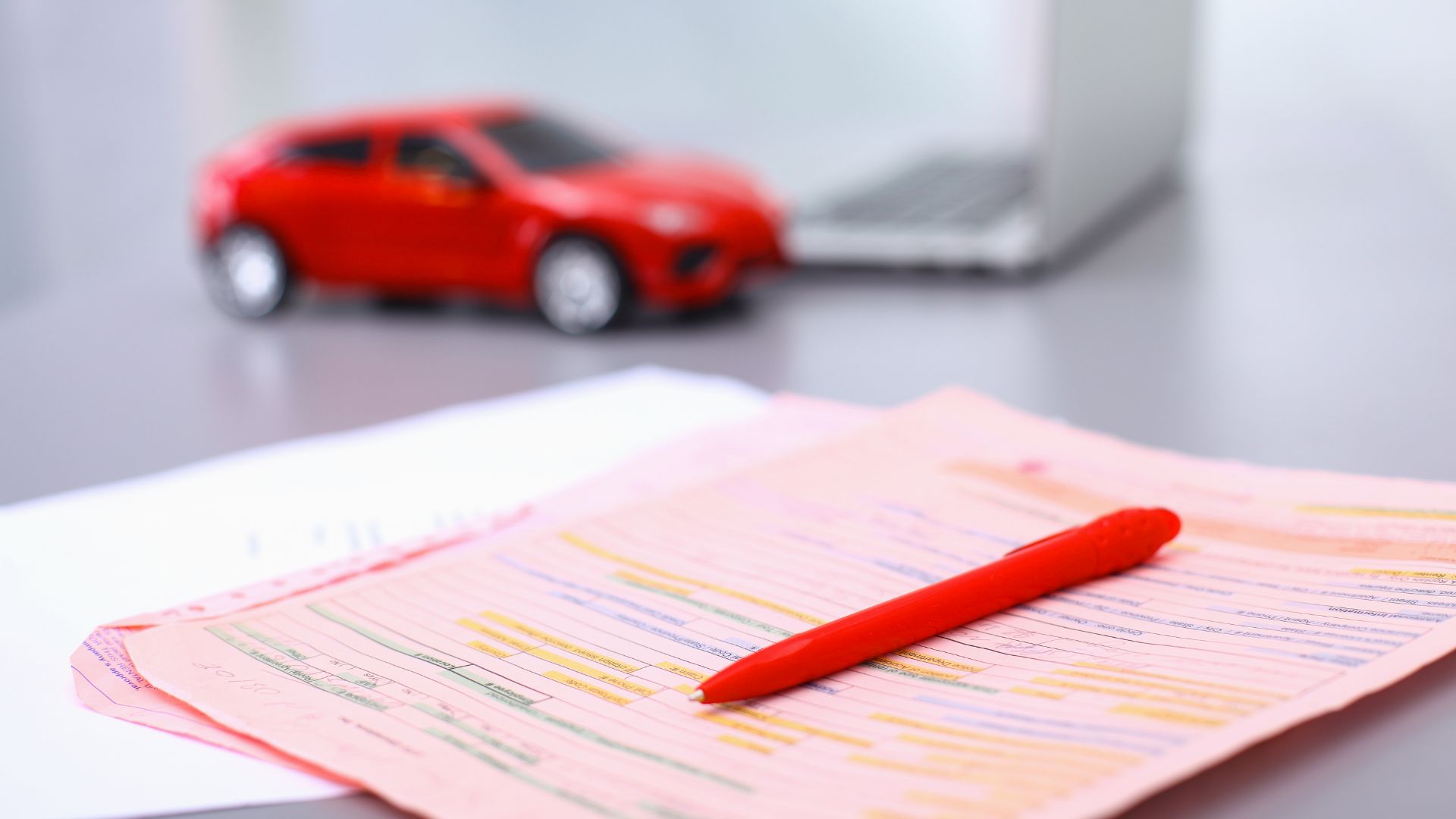 If you leave it longer, however, you could potentially pay more. The average premium leapt to more than £500 for motorists who began their search for insurance four weeks in advance.

“The price of insurance goes through extraordinary fluctuations throughout the year, but not by coincidence,” said Dan Hutson, head of motor insurance at CompareTheMarket.

“The cost of a policy is very fluid and reflects the level of demand in the market at that moment, along with a variety of factors based on a person’s risk profile.”

What time of year is best to insure? 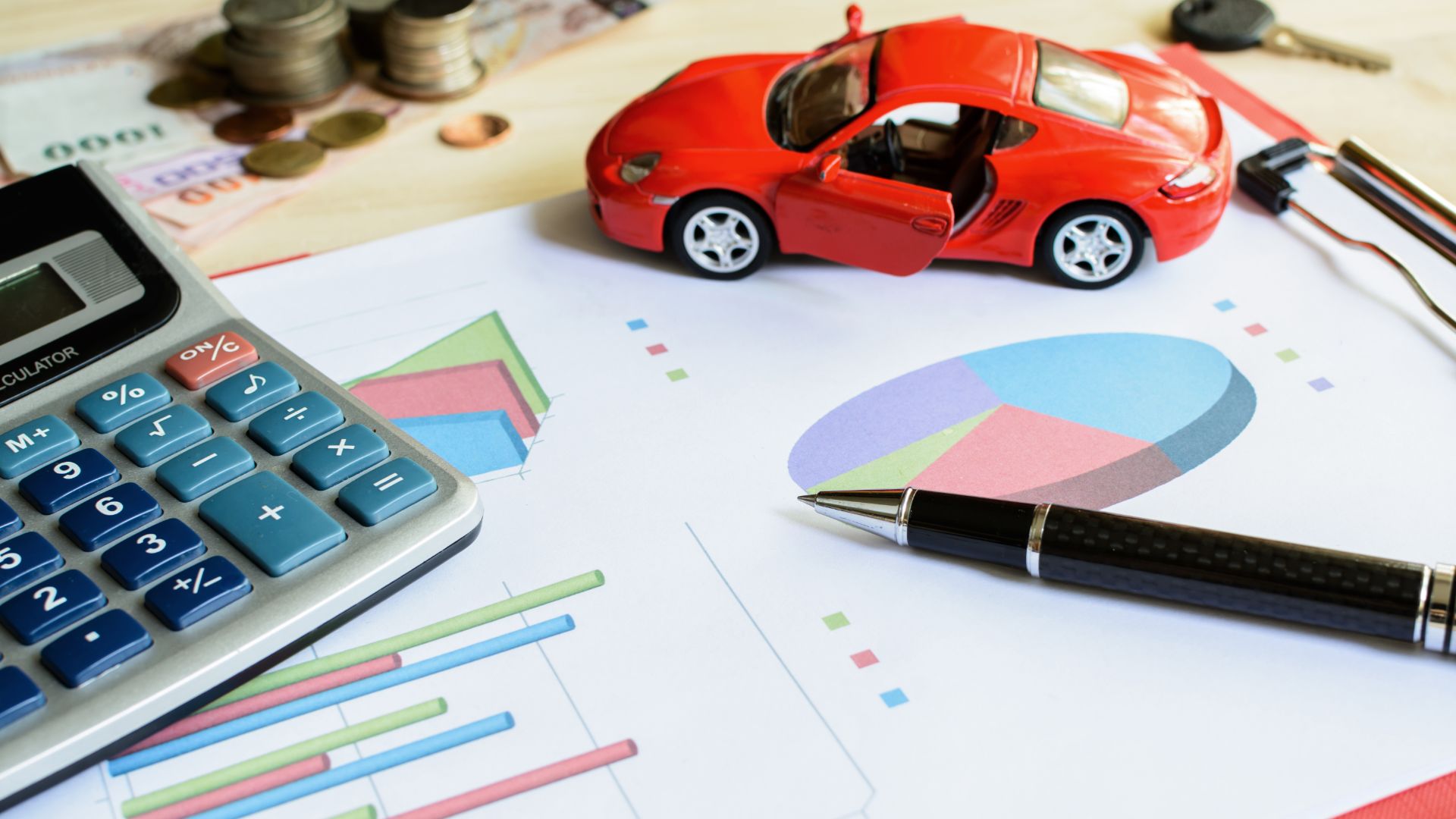 According to CompareTheMarket, December is a no-go zone if you want the best premiums on your car insurance. Prices drop in January, then steadily climb throughout the year, before peaking in the festive month.

Prices averaged across 11 months of the year were compared with December prices for the last five years. The results show that in 2015 and 2016, December was £100 more expensive than the rest of the year.

“In December, when most people aren’t thinking about insurance, the demand is a lot lower and so insurers seem to charge much higher prices,” says Hutson.

“This then dramatically reduces in January as providers look to attract customers again when they start looking at their bills after the Christmas break.”

From 28 September 2020, the driving theory test will include multiple-choice questions based on a video. Here's what you need to know.
Read more
Advice

It's free to enter and there's a $1.5 million prize fund
Read more

New BMW 8 Series Convertible is open for business at last

The new 2019 BMW 8 Series Convertible is the first open-top 8 Series you can buy - but it's not the first they made...
Read more

2017 MINI Countryman review: we drive the biggest MINI yet

The new MINI Countryman is bigger than before – but does that make it better? We test a Countryman Cooper S on UK roads to find out
Read more