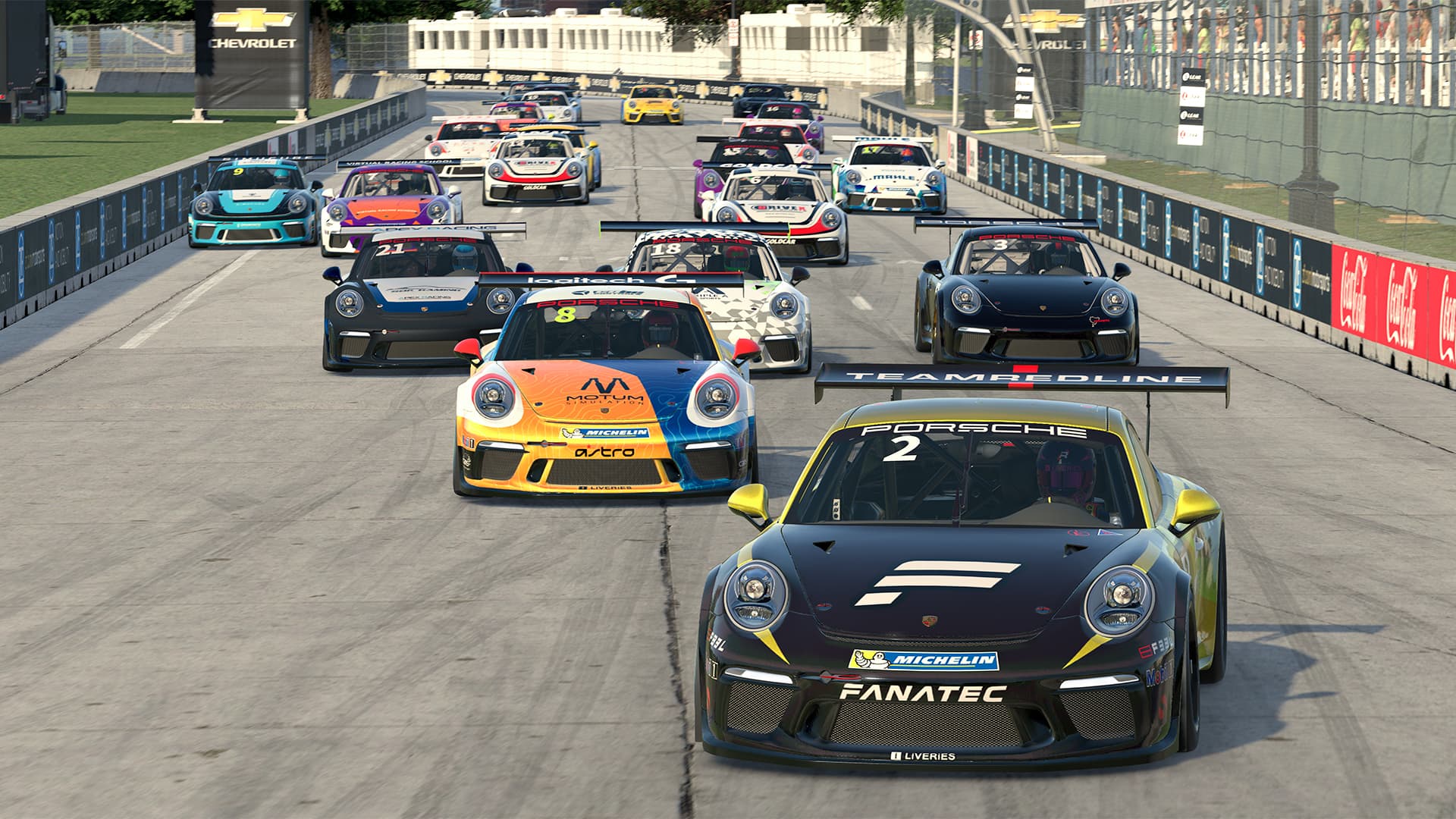 Porsche has bagged a major sponsor for the second season of its virtual racing Esports Supercup championship.

With almost all physical motorsport postponed and cancelled, the Esports Supercup will offer a replacement for the regular Porsche competitions. 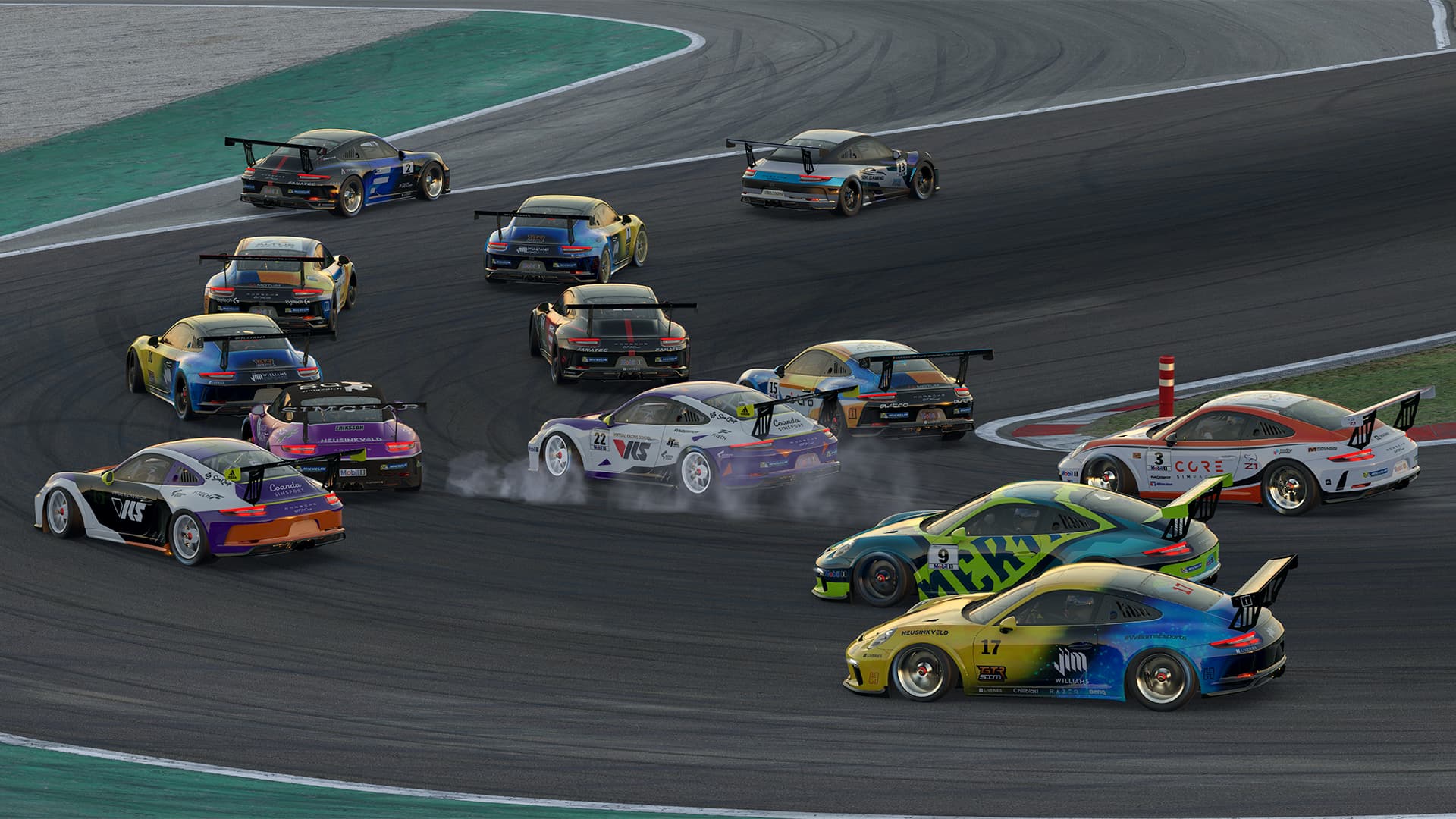 Hosted on the iRacing.com online esports platform, a total of 40 different drivers will contest the 2020 Porsche TAG Heuer Esports Supercup.

Using virtual replicas of the Porsche 911 GT3 Cup racing cars, the drivers will compete in ten rounds throughout the year.

Each round includes a 15-minute qualifying session, followed by a 15-minute sprint race. The finale of each round is a 30-minute endurance race.

Winning the championship is about more than just virtual bragging rights, however. The Supercup champion will take home a share of a substantial $100,000 prize pool.

Broadcasting live from the internet 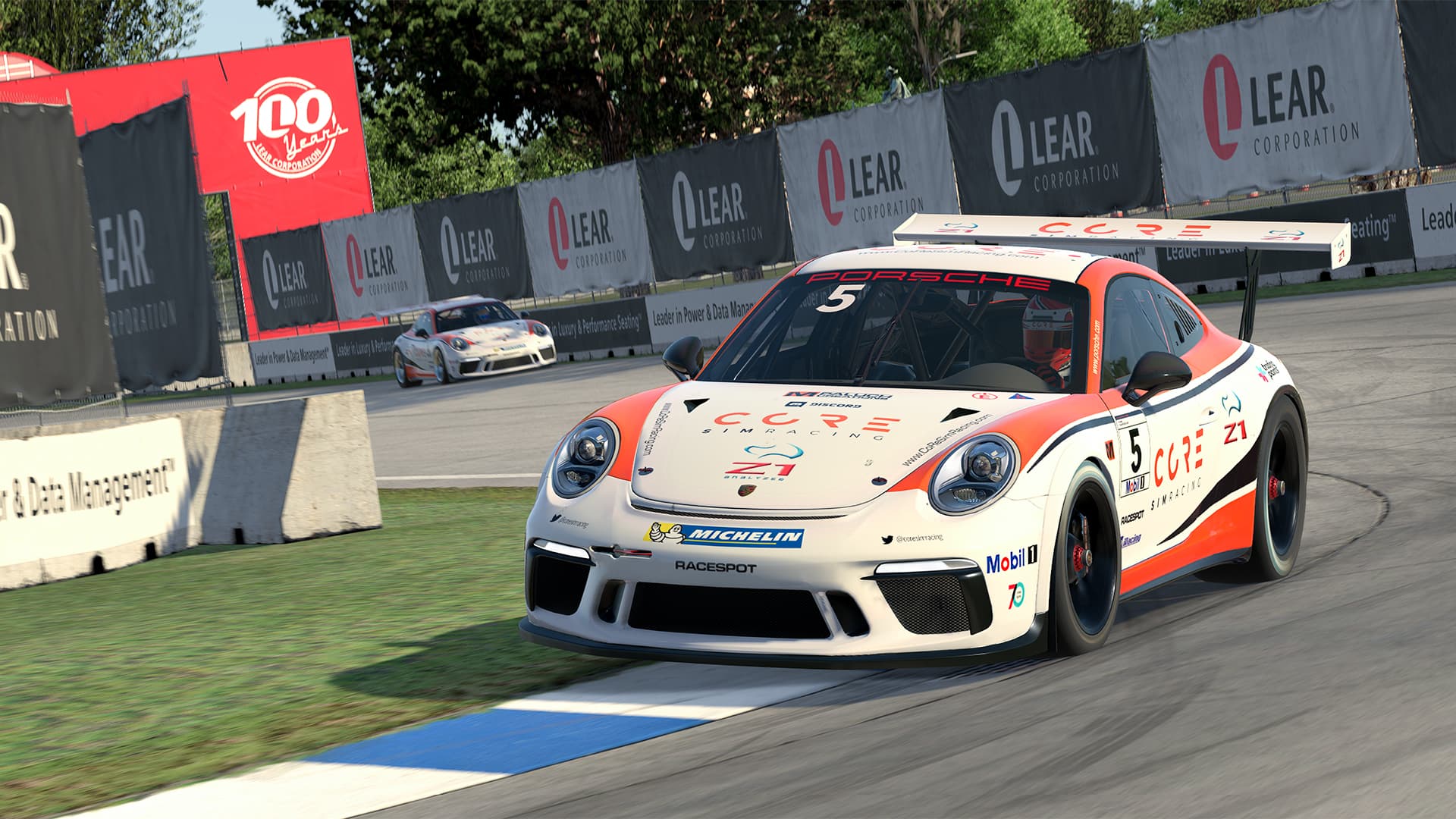 The top four drivers from 2019 are automatically entered into the 2020 season, with the remaining 36 having to qualify.

During 2019 the Porsche Esports Supercup was broadcast live on the YouTube and Twitch channels for iRacing.com. Given the increased interest in esports, we expect the 2020 season will gain even wider coverage.

A weekend of virtual motorsport 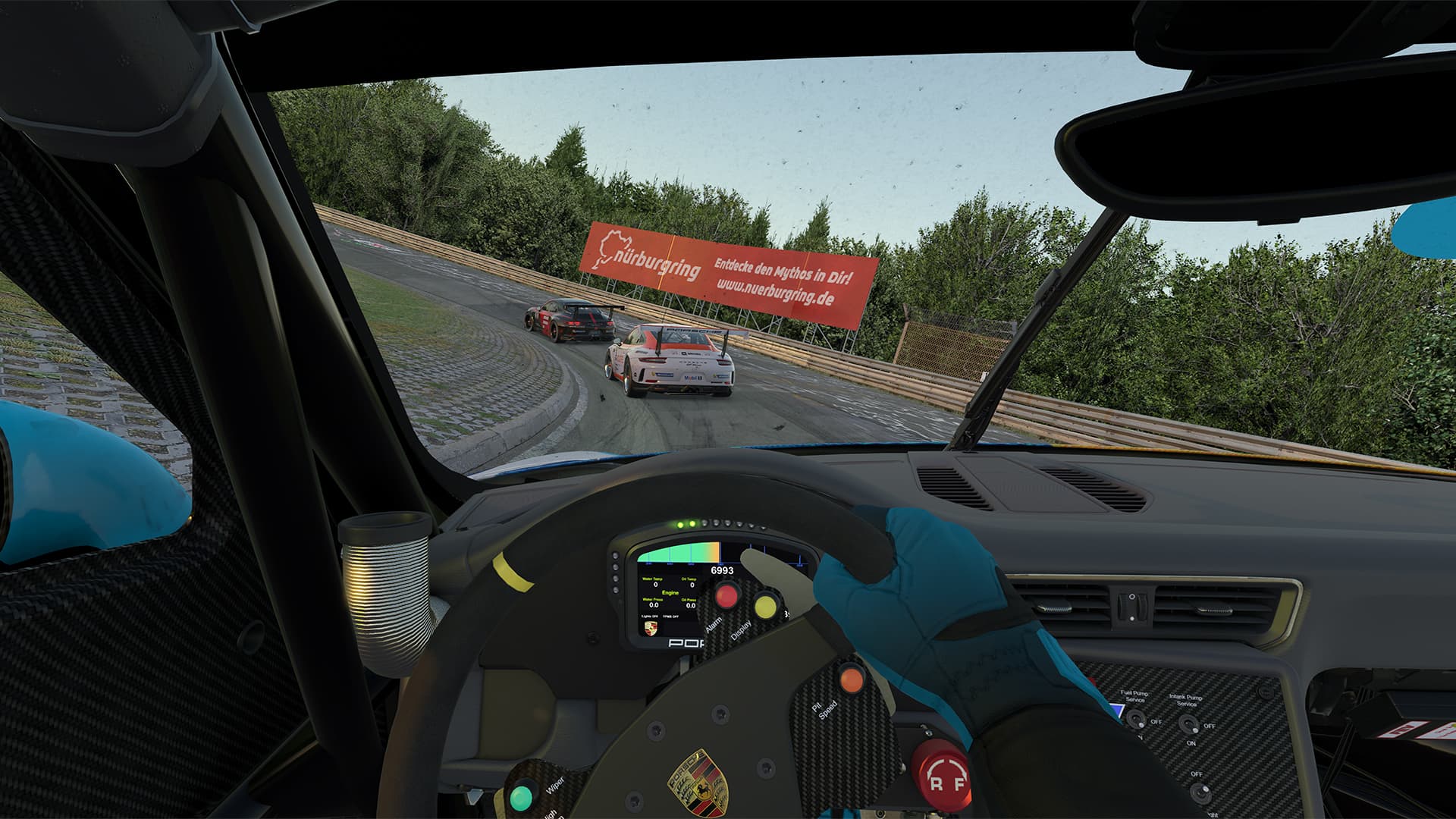 This weekend will see the first pre-season test for the 2020 Porsche TAG Heuer Esports Supercup take place, before the first races in May.

Following the planned calendar for the real 2020 Porsche Supercup, a number of the Esports rounds match with Formula 1 race weekends.

It means motorsport fans will be able to watch an esports support race for Formula 1’s Virtual Grand Prix series. 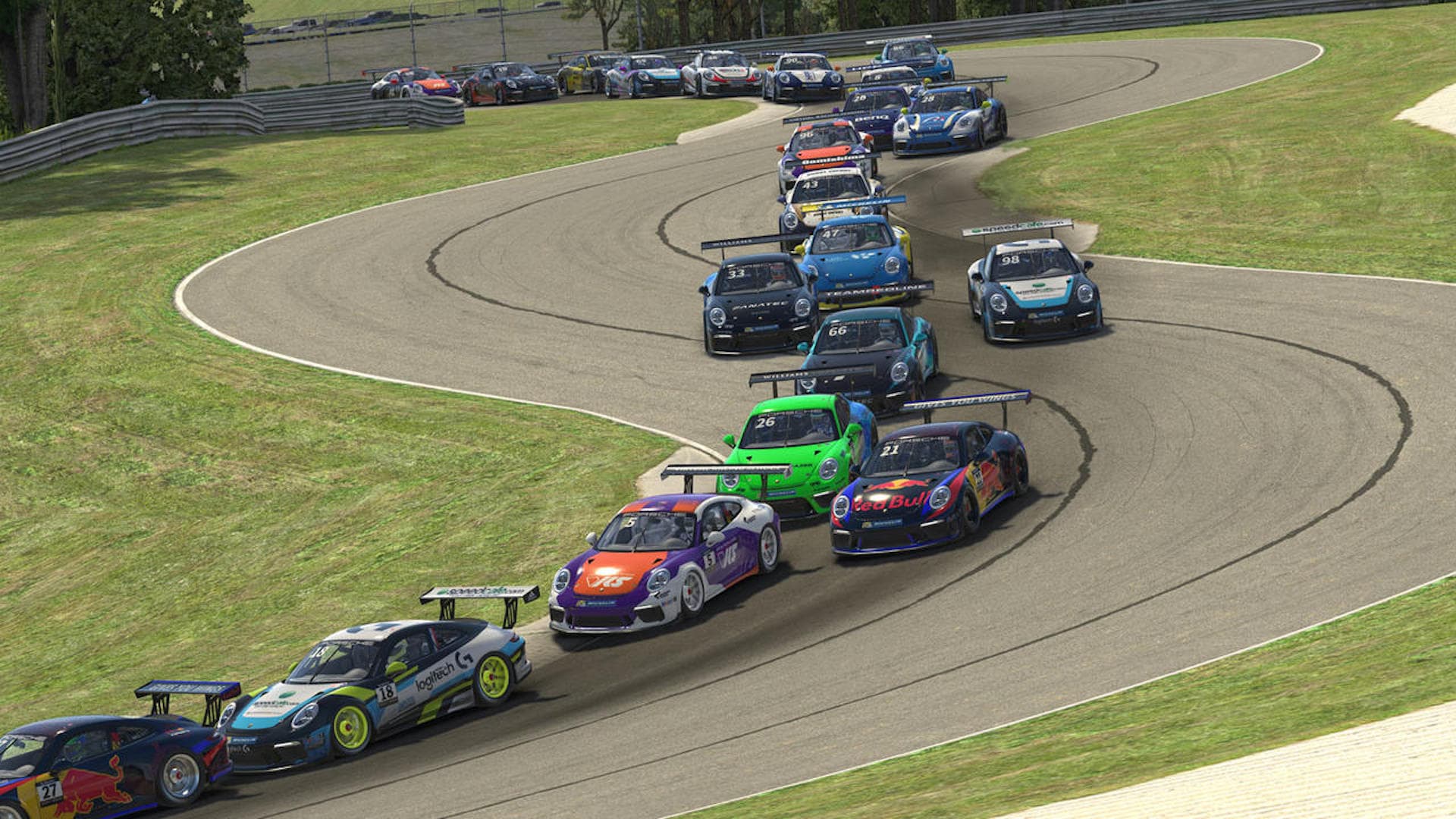