Whilst all physical motorsport competitions may be cancelled, BMW Motorsport is making sure its drivers remain race ready with esports 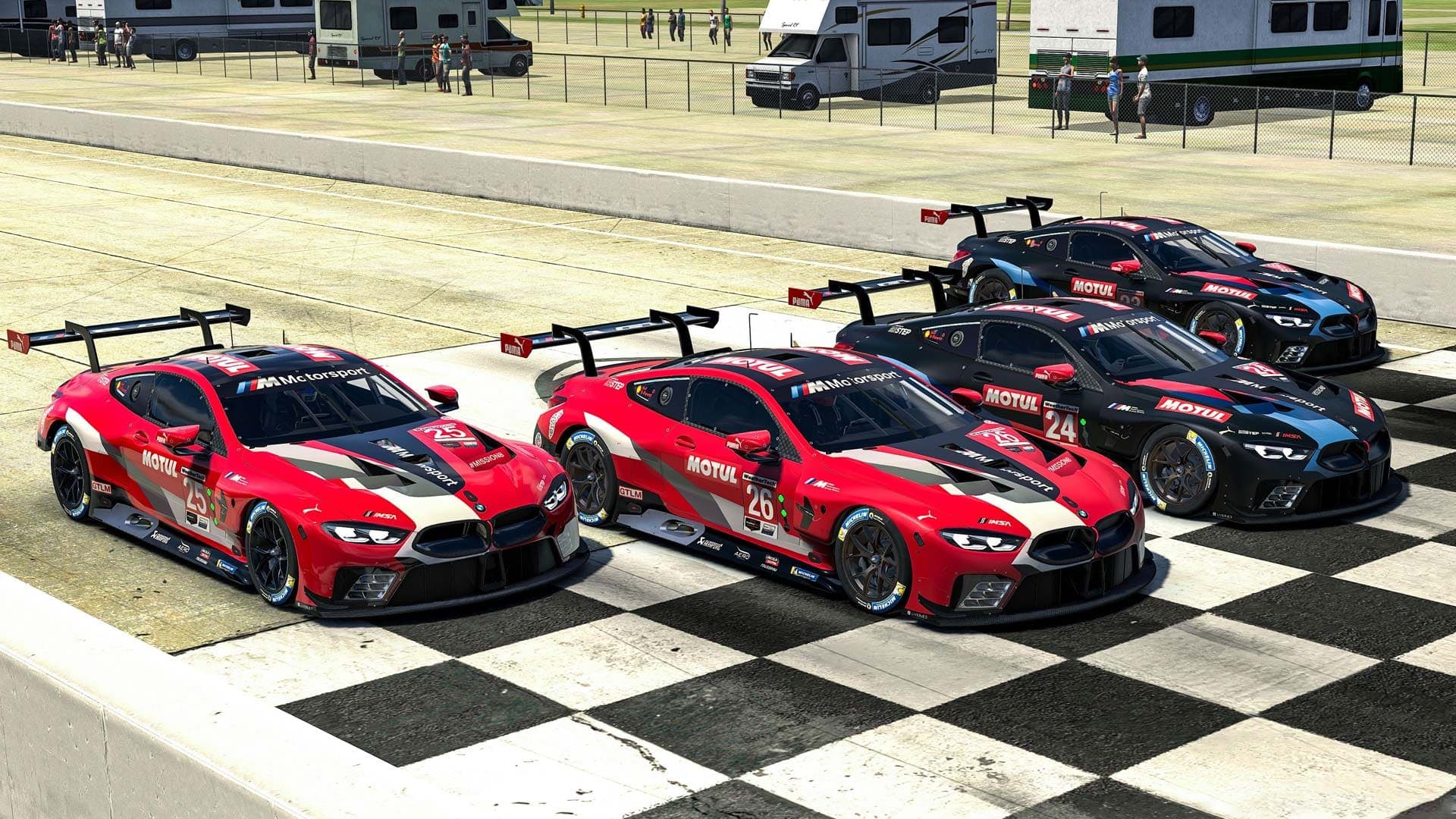 Global motorsport has been plunged into chaos, with coronavirus causing almost every competition to be postponed or cancelled.

However, BMW Motorsport is not letting its roster of drivers spend the next few weeks with their feet up.

Instead, the German company will be fielding 10 drivers in various esports races. It has taken BMW to rebrand Saturday 21st March as ‘Super Sim Saturday’. 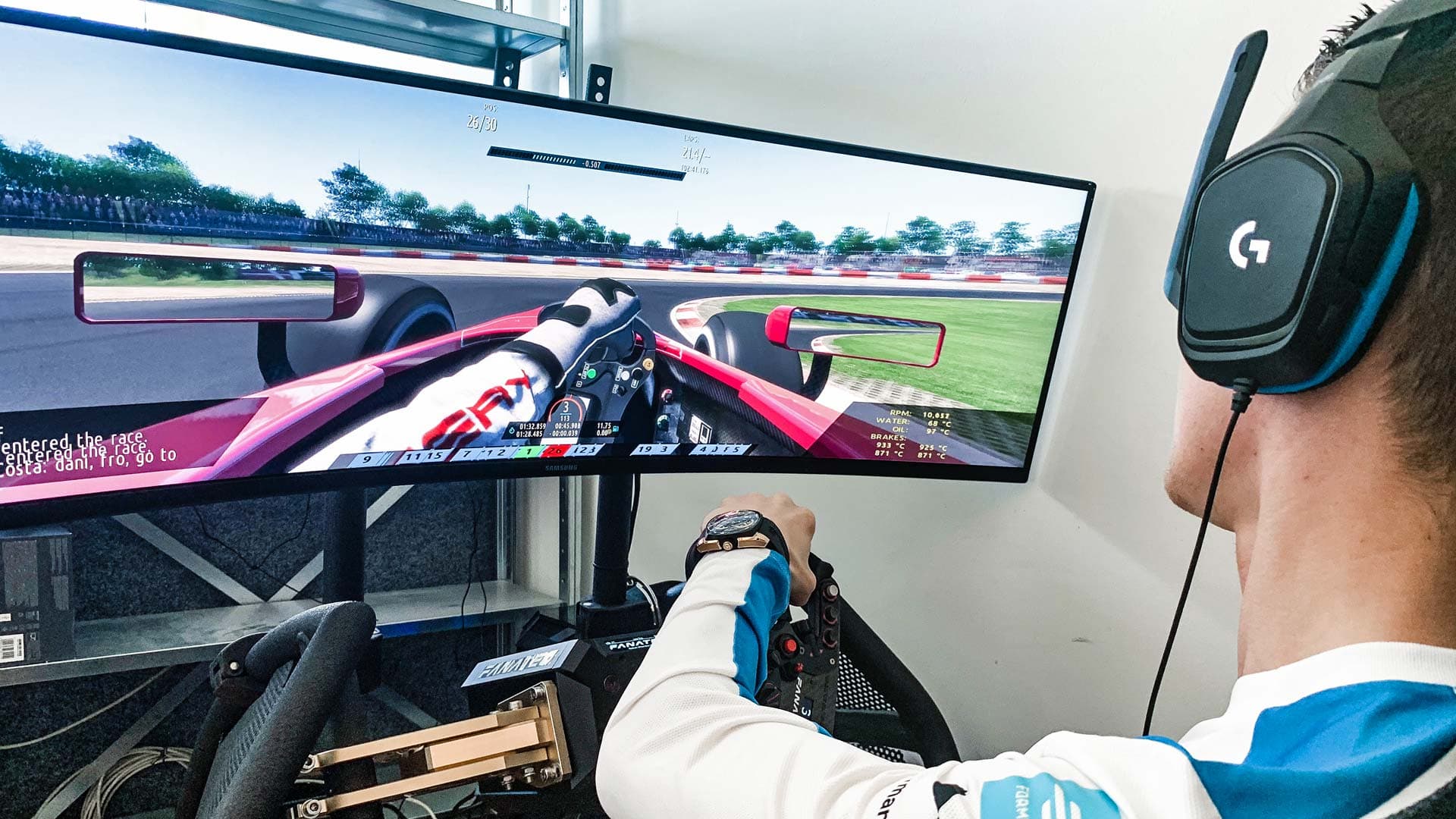 BMW Motorsport drivers from various racing disciplines will be split across three specific virtual competitions. All of this will be done from the comfort of the homes of the respective drivers.

Jens Klingmann, Martin Tomczyk, Dan Harper, and Neil Verhagen will all take part in the inaugural Nürburgring Endurance Series race. A four hour around an online replica of the fearsome Nürburgring Nordschleife circuit will be contested by two virtual BMW Z4 GT4s.

The Nürburgring race will be broadcast live on the VLN website, starting at 12 noon GMT. 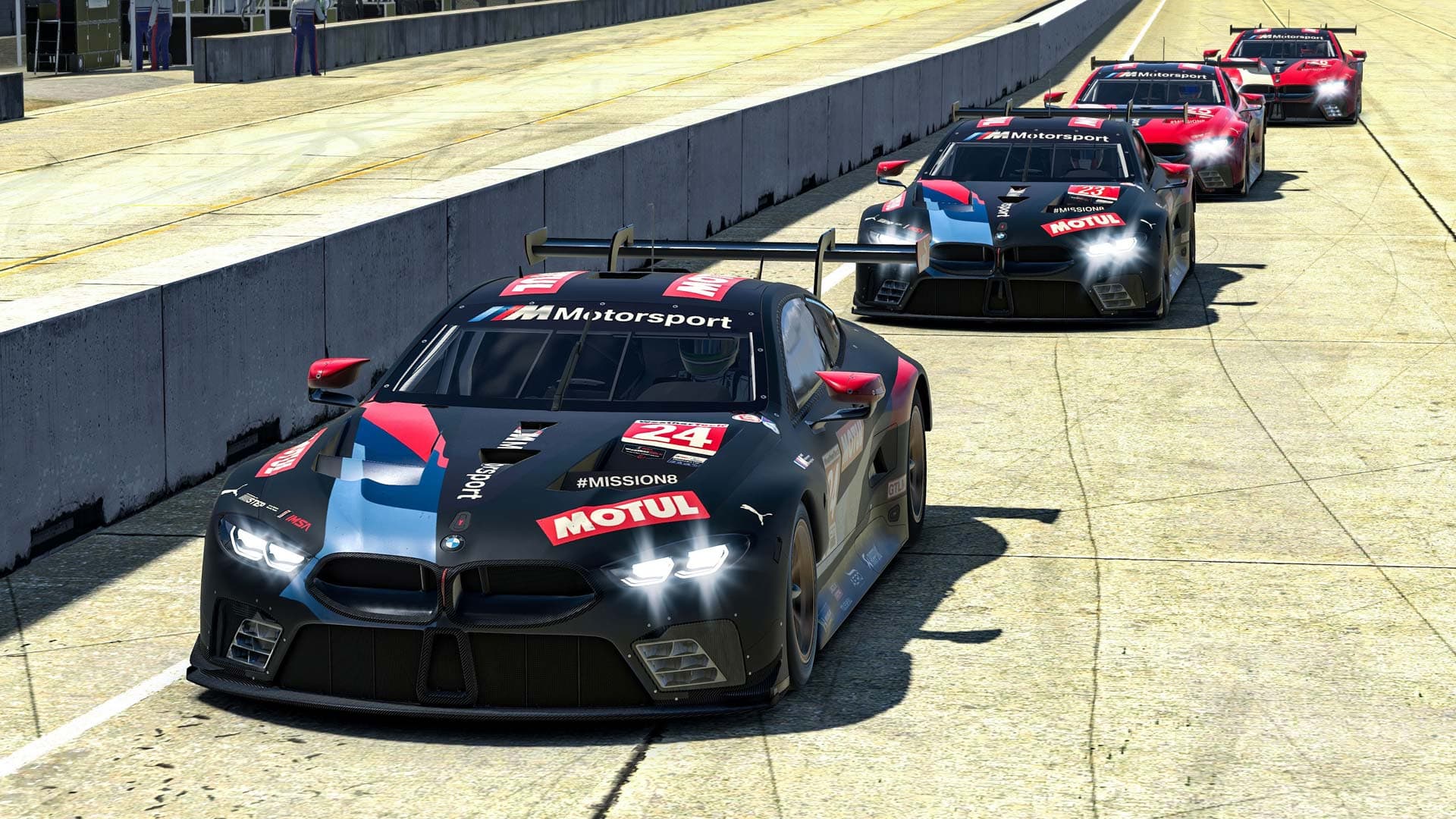 On the other side of a virtual Atlantic Ocean, the IMSA Super Sebring race will take the place of the postponed Sebring 12 Hours.

BMW will field four virtual M8 GTE race cars in the 90 minute race, which begins at 18:30 GMT. Hosted on the iRacing platform, fans will be able to watch via the iRacing eSports Network on YouTube.

The race is on, again 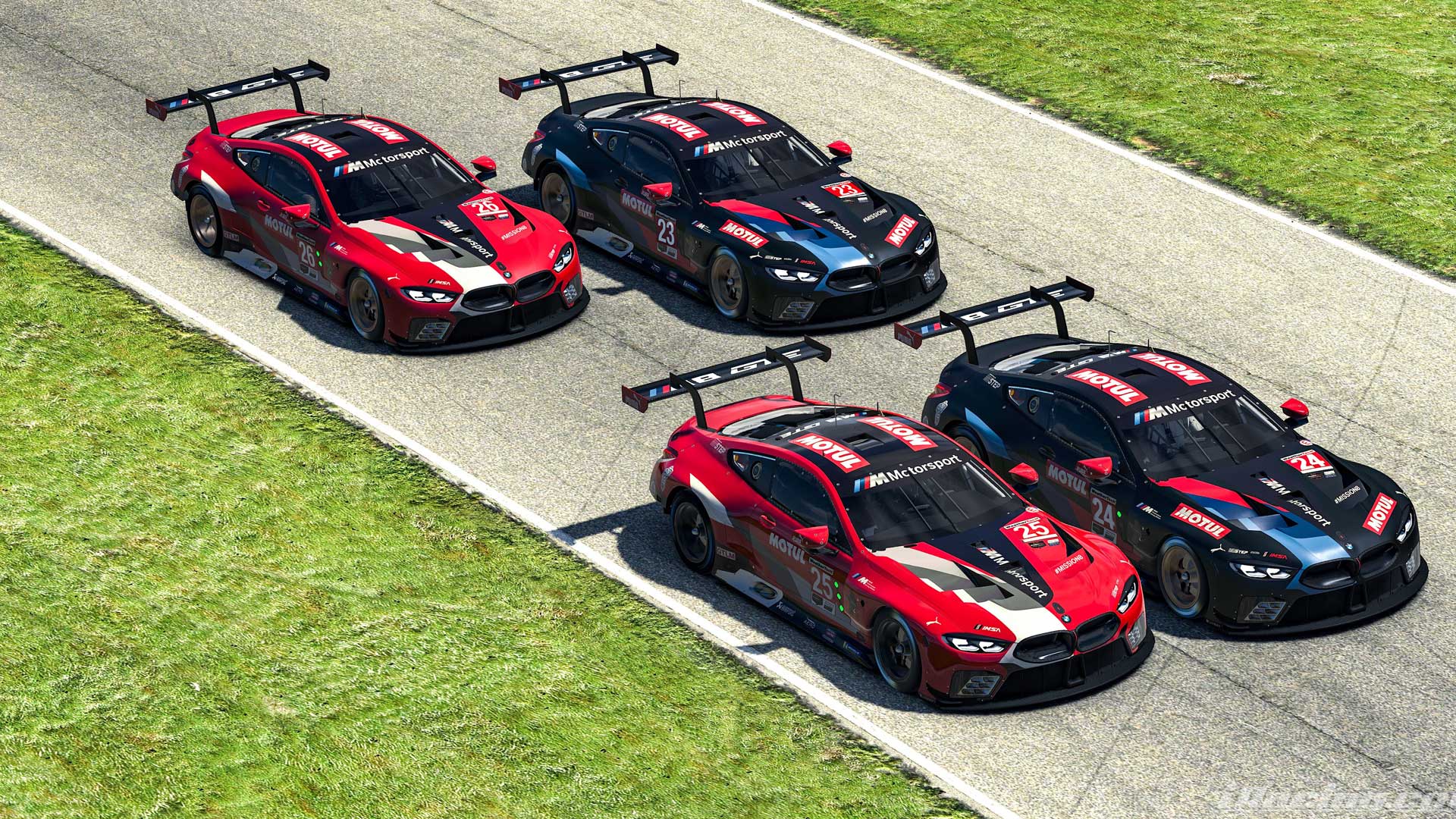 BMW i Andretti Motorsport driver Maximilian Günther, who races in Formula E, will also be in action on Saturday. Günther will take part in the second edition of The Race’s All-Star Esports Battle at 19:00 GMT, along with BMW DTM driver Philipp Eng.

Last weekend, Günther came second in a race for motorsport professionals, finishing just behind Red Bull Racing Formula 1 driver Max Verstappen. Günther commented that “last weekend was my first taste of eSports racing, and I can say without any doubt that I am hungry for more.”

Sim racing esports is already a major component of BMW Motorsport’s activities. Many of BMW’s real-world drivers take part in BMW’s SIM 120 Cup and SIM M2 Racing Cup competitions. It means they should be ready for action this weekend.

The original Honda Insight was one of the first hybrid cars on sale – but was it too quirky for its own good, and should you buy one today?
Read more

Czinger reveals more details on its 21C hypercar, including power figures and acceleration numbers, along with some more teaser shots
Read more

Not only can you search for the right EV charger, you can set what type of charger you need in your Google Maps search preferences.
Read more

Range Rover SV Coupe: “This isn’t a vehicle for the shy”