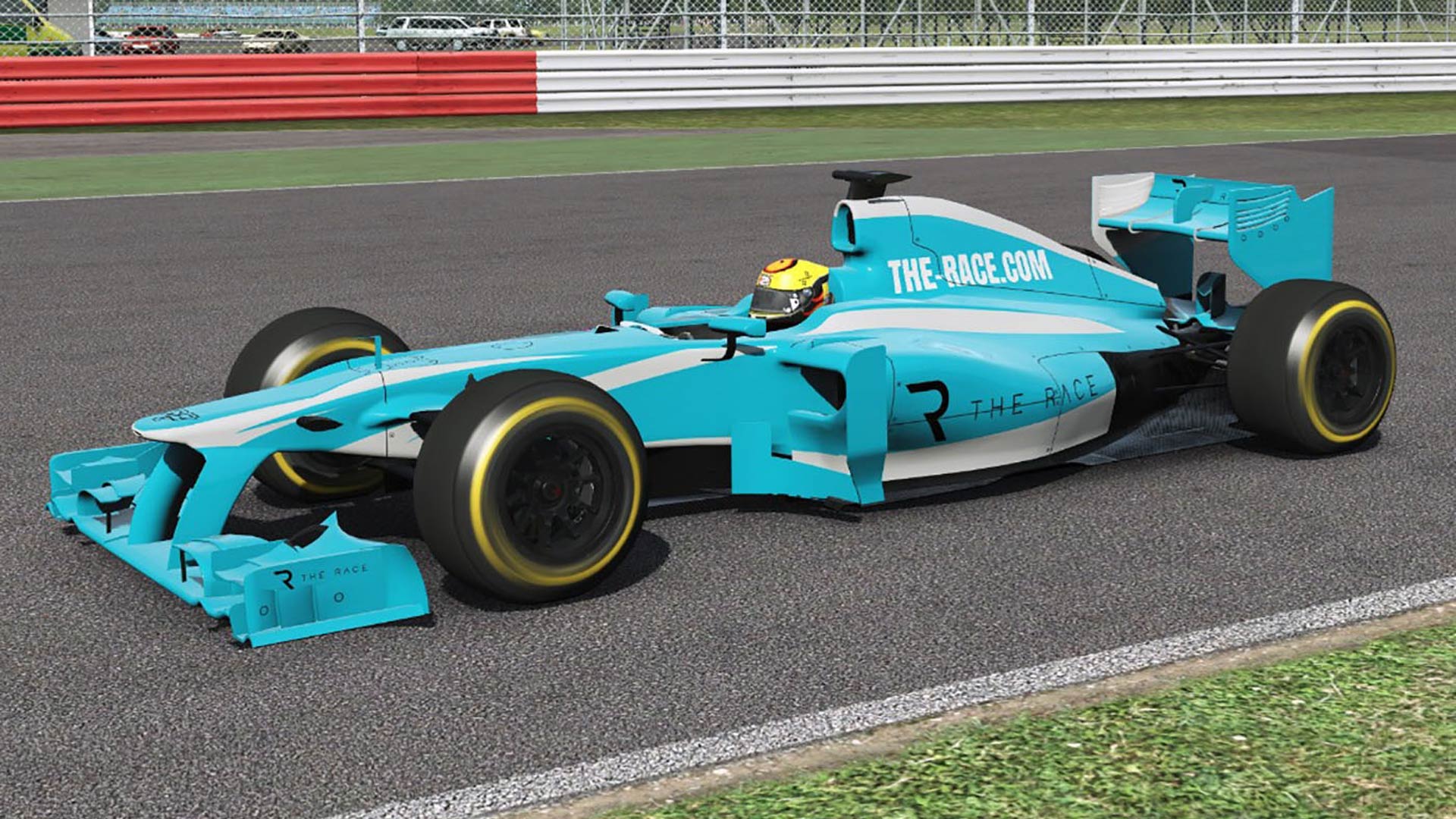 The last-minute COVID-19 cancellation of the 2020 Australian Grand Prix left fans and drivers with unexpected free time at the weekend.

Reports have shown that the All-Star Battle, featuring Formula 1’s Max Verstappen, peaked with 52,000 viewers watching live on YouTube, with over 500,000 watching later.

That is more than the number of people who watch F1 races live on Sky Sports TV in the UK. 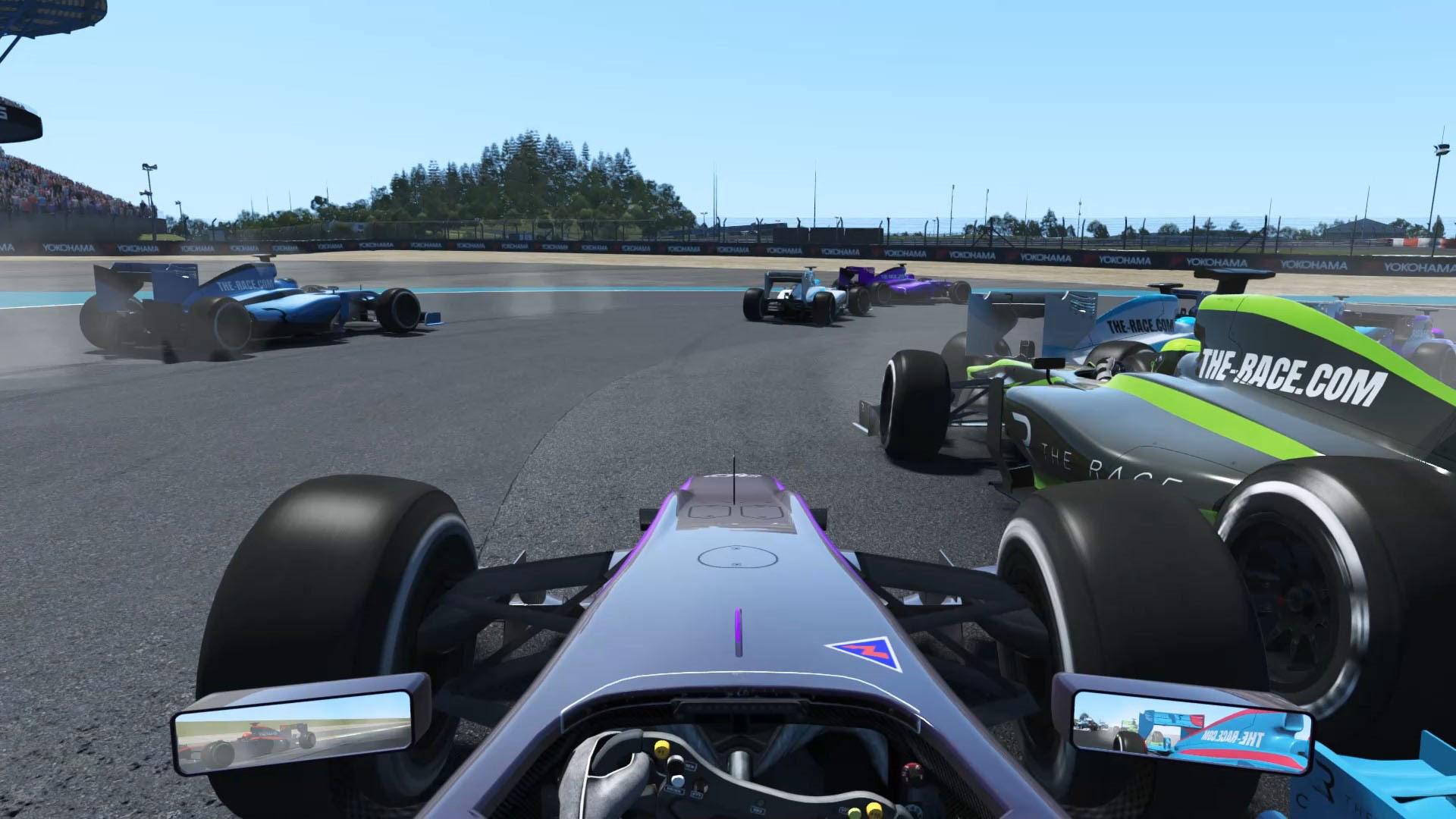 Analytics website Stream Hatchet reported that the All-Star Battle had “90 percent more live viewers in history”, than any esports racing event held on a streaming platform.

Whilst the live figures were impressive, within 24 hours more than 550,000 people had watched the footage on YouTube, with 2.5 million impressions.

Such success has seen The Race already began to plan for more events this weekend.

Sunday 22nd March will see two esports races hosted online. One will be held for real-world racers, and another for professional sim drivers.

Icons of real and virtual motorsport 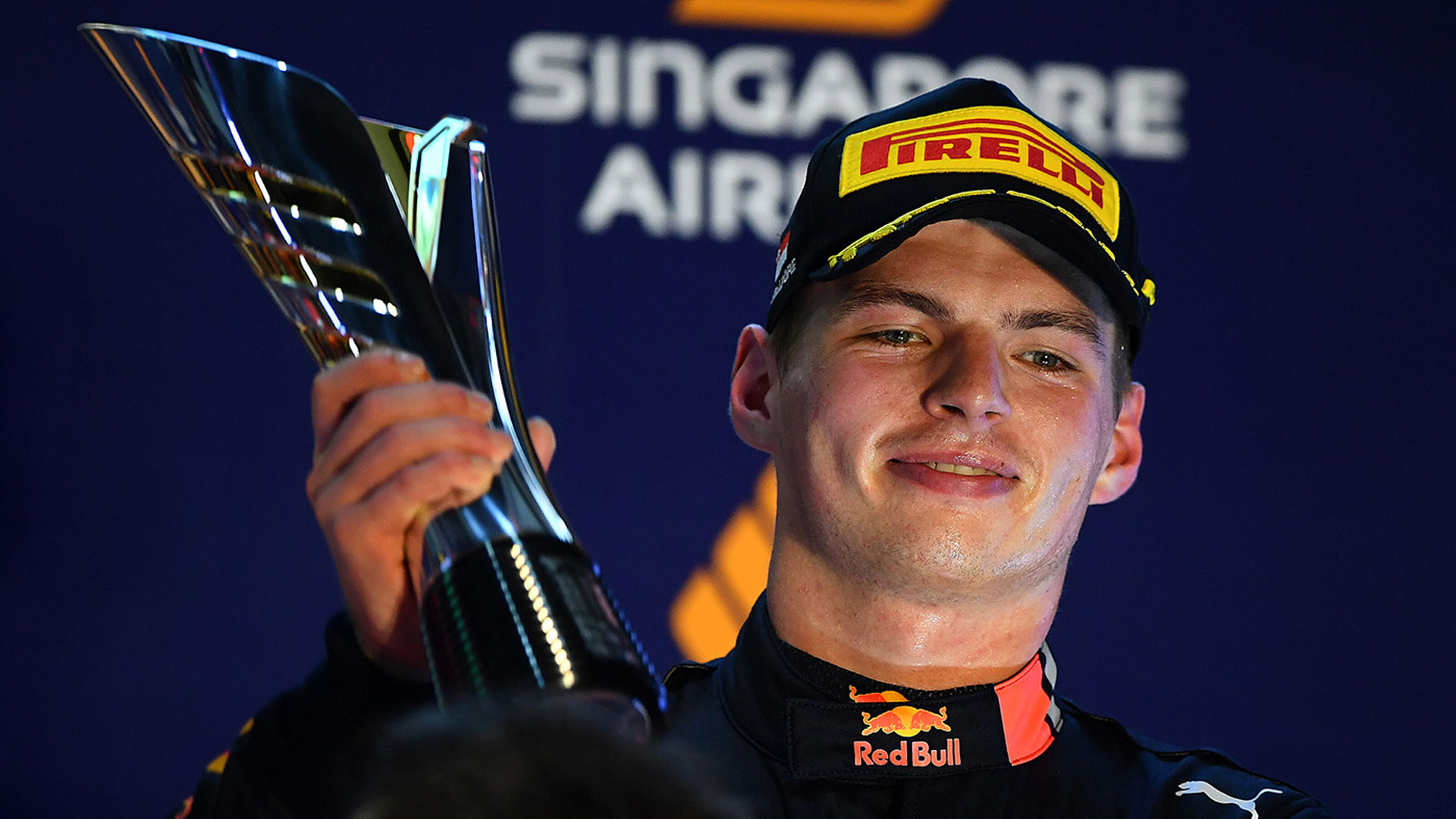 The ease with which The Race was able to assemble a stellar field of real-world and virtual racing drivers is one of the most impressive achievements for esports.

This was matched by a collection of the best esports racers in the world, with sim racer Jernej Simoncic defeating all others to claim the first Esports All-Star Battle title.

Welcome to your digital future 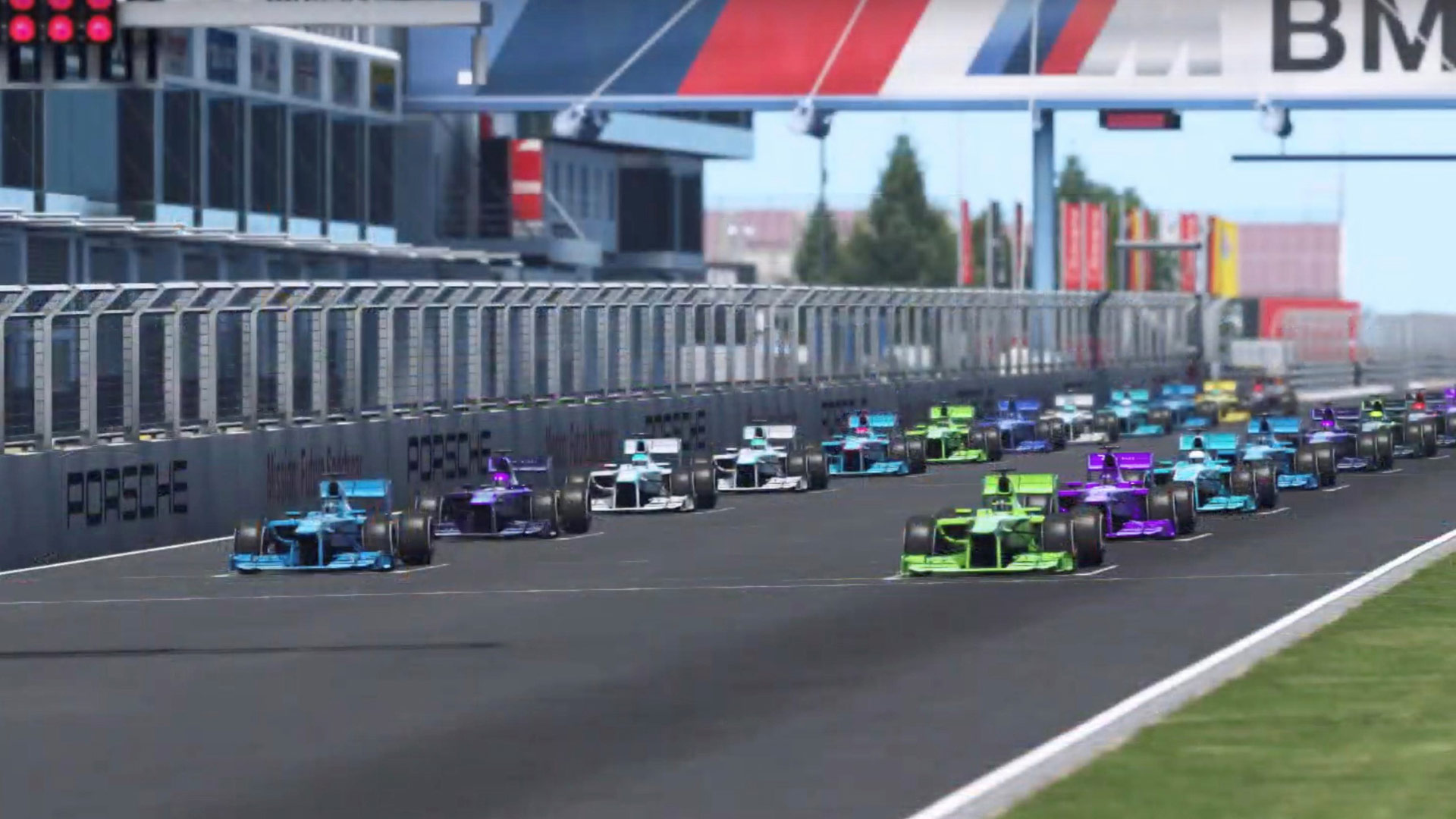 The All-Star Battle was organised by The Race and Torque Esports. Based in Canada, Torque Esports is involved in developing racing games and promoting esports across the world.

Cox commented that “the beauty of esports racing competition is the fact you can set up events anywhere around the world at any time” and that “esports is growing dramatically as a competition and entertainment platform and now rivals the box office, TV and digital music combined”.

Real-world racing drivers Juan Pablo Montoya and Felix Rosenqvist have already committed to this weekend’s upcoming virtual competition, with more names due to be announced.

It proves that racing drivers will always want to compete, even against the challenges of a global pandemic.