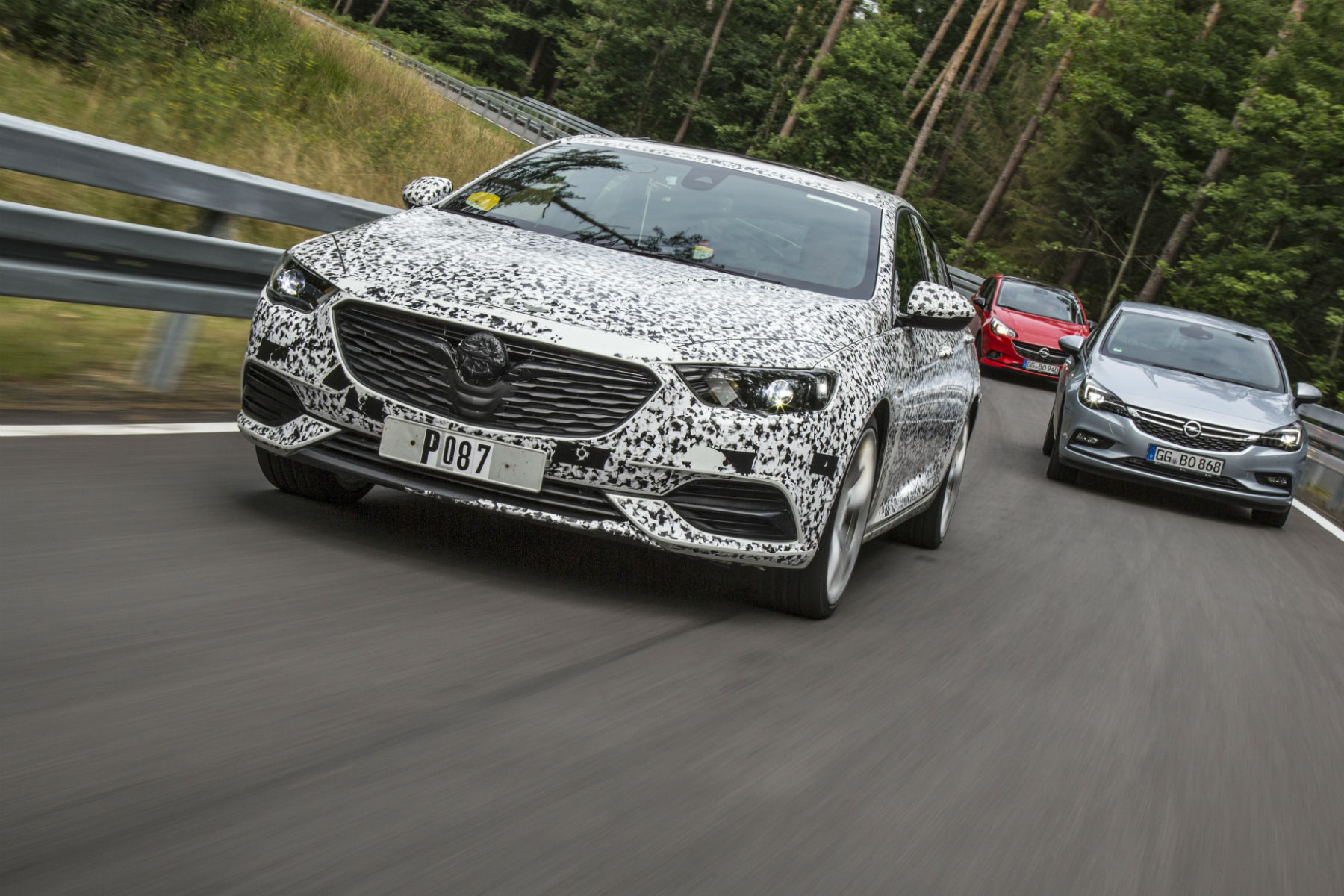 We all know the fuel economy test isn’t realistic. You’ll be lucky to manage within 10mpg of the ‘official’ figure in a typical family car, while results for plug-in hybrids are hugely wide of the mark.

However, the test is changing – and soon. From 1 September 2018, all new cars sold must be homologated under new, more stringent WLTP rules. And what amounts to a huge headache for car companies should be good news for customers.

To find out more, we attended a ‘Tech Day’ at Vauxhall and Opel’s test centre in Rüsselsheim, Germany, and spoke to one of the company’s leading experts on WLTP. So, without further ado…

Best of the tests: WLTP vs. NEDC 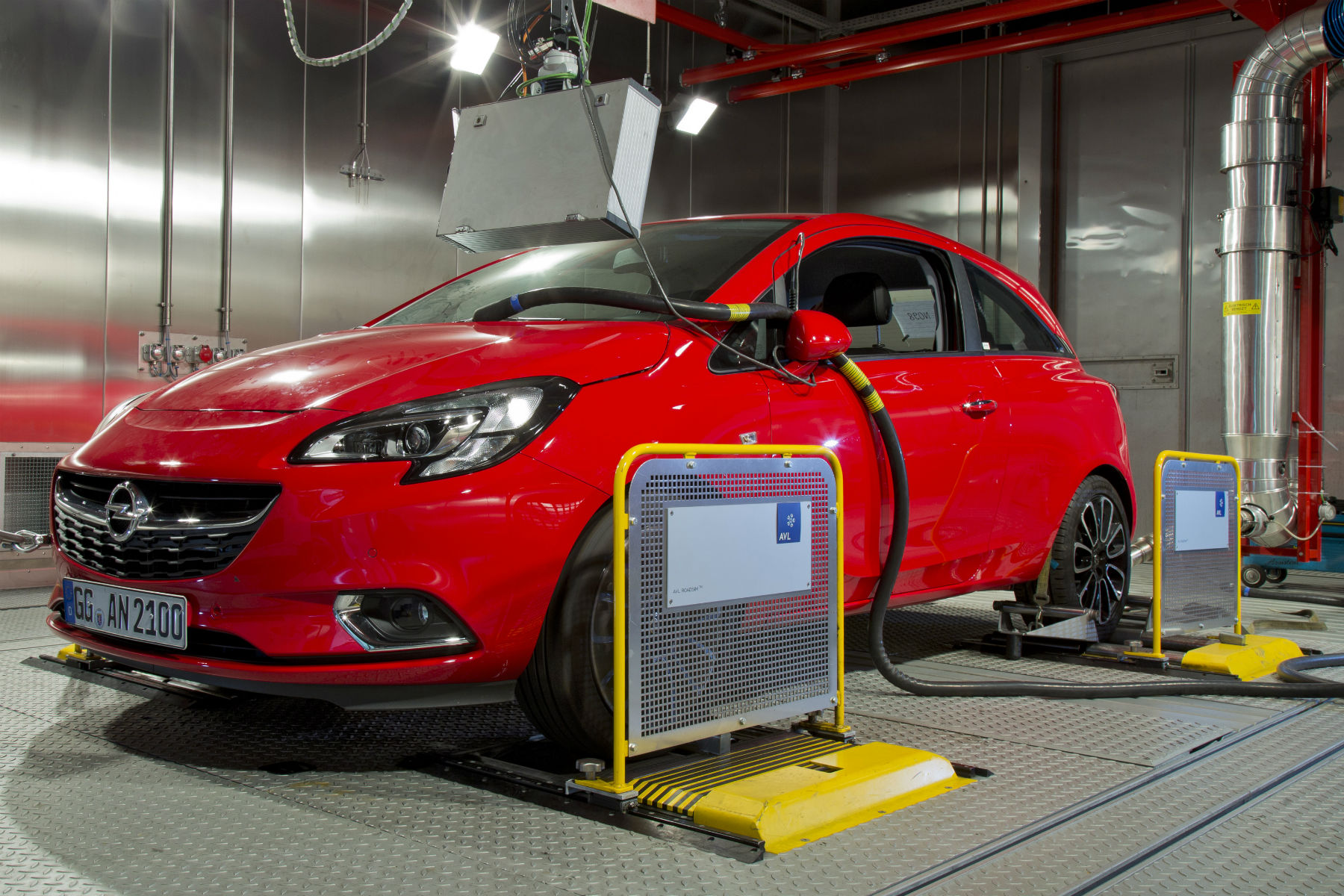 The WLTP laboratory test – conducted with the car on a rolling road – is longer than its NEDC equivalent (30 minutes and 14.4 miles, rather than 20 minutes and 6.8 miles) and covers a wider range of driving behaviours and speeds (up to 81.3mph). It also takes account of car specification, with differing results depending on the options fitted.

A key difference versus NEDC, though, is the new Real Driving Emissions (RDE) process, which takes place on public roads. Monitoring gear is plumbed into the car’s exhaust pipes, measuring key pollutants such as nitrogen oxide (NOX) and particulates.

Another important change concerns plug-in hybrids. These were previously tested with fully-charged batteries, leading to tax-dodging CO2 emissions results. Now, they will now complete the test cycle multiple times, starting with a full charge and continuing until their batteries are depleted. The WLTP result is therefore very much dependent on a car’s electric range.

Confusingly, the old NEDC stats will be published alongside WLTP figures for the time being – and NEDC CO2 emissions results will remain the basis for road tax (VED). New VED bands, using WLTP data, are likely to arrive in April 2020. 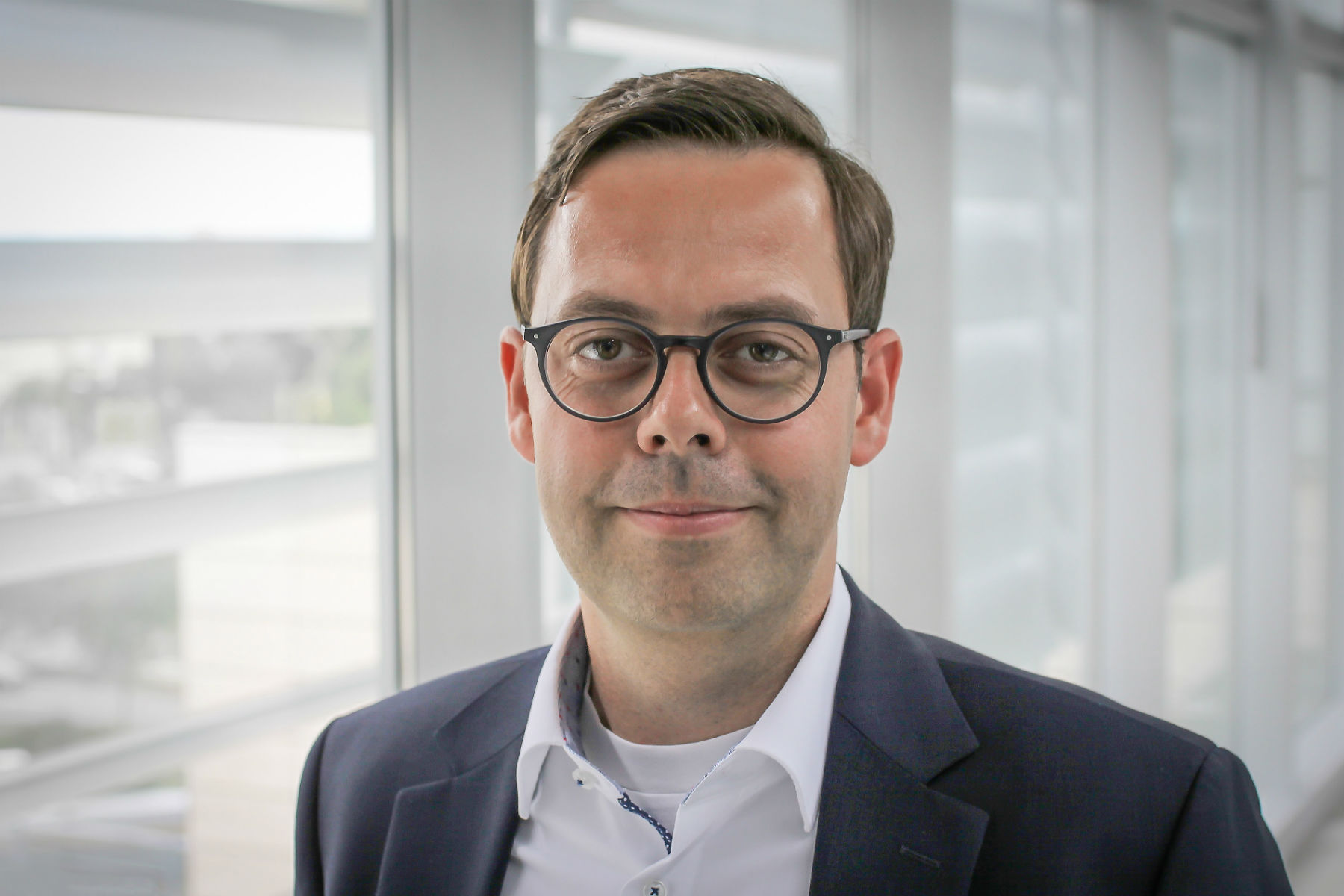 Vauxhall has led the way with WLTP, publishing results for the Astra as far back as 2016. We spoke to Marcus Schneider, head of product marketing for Vauxhall and Opel, to learn more about the challenges and benefits of WLTP testing.

“Absolutely, yes. The WLTP results provide more transparency for customers about the fuel economy they can expect.

“The test cycle is based more closely on real driving behaviour than the NEDC – including the RDE road driving element, of course – and the fact that options on the car are accounted for, such as air conditioning or larger alloy wheels, also means a more realistic result.” 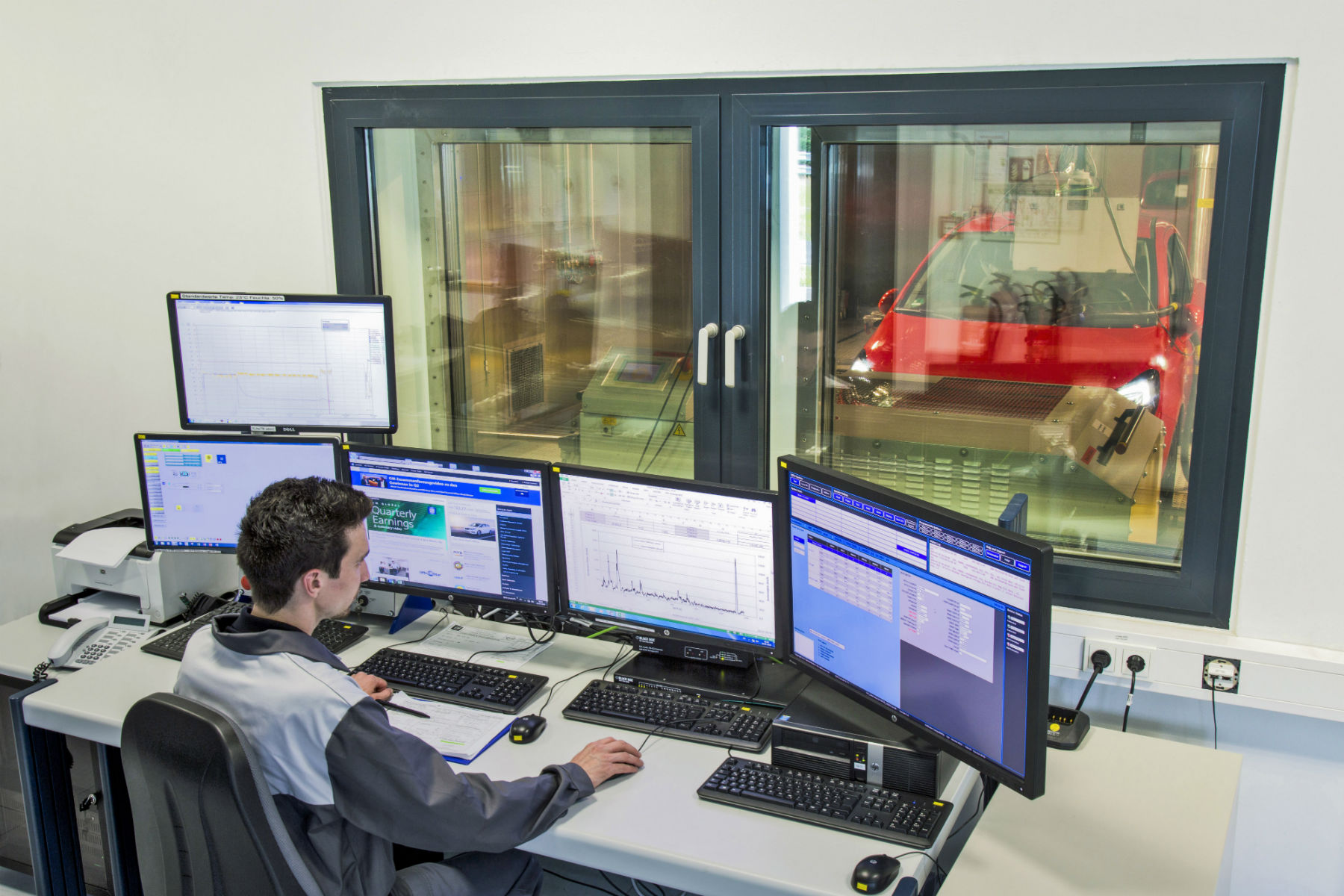 What about car companies? Are they struggling to meet the targets?

“It’s a complicated process. As a manufacturer, we must produce an individual efficiency and CO2 calculation with every vehicle and option combination a customer can choose.

“We do this by testing the upper and lower ‘bookends’ of the range, then using a calculator – created by our engineers – to provide individual results for each car and specification. This calculation is certified by governments.”

Are buyers confused about the switchover from NEDC to WLTP?

“Our engineers obviously understand this new way of testing cars, but communicating it to marketing departments, dealers and, ultimately, customers takes time.

We’re working on new IT systems so that people can find real-time WLTP results when they configure a car online. But we need, by law, to keep communicating the previous NEDC results, so unfortunately there is, for now at least, some confusion for customers.” 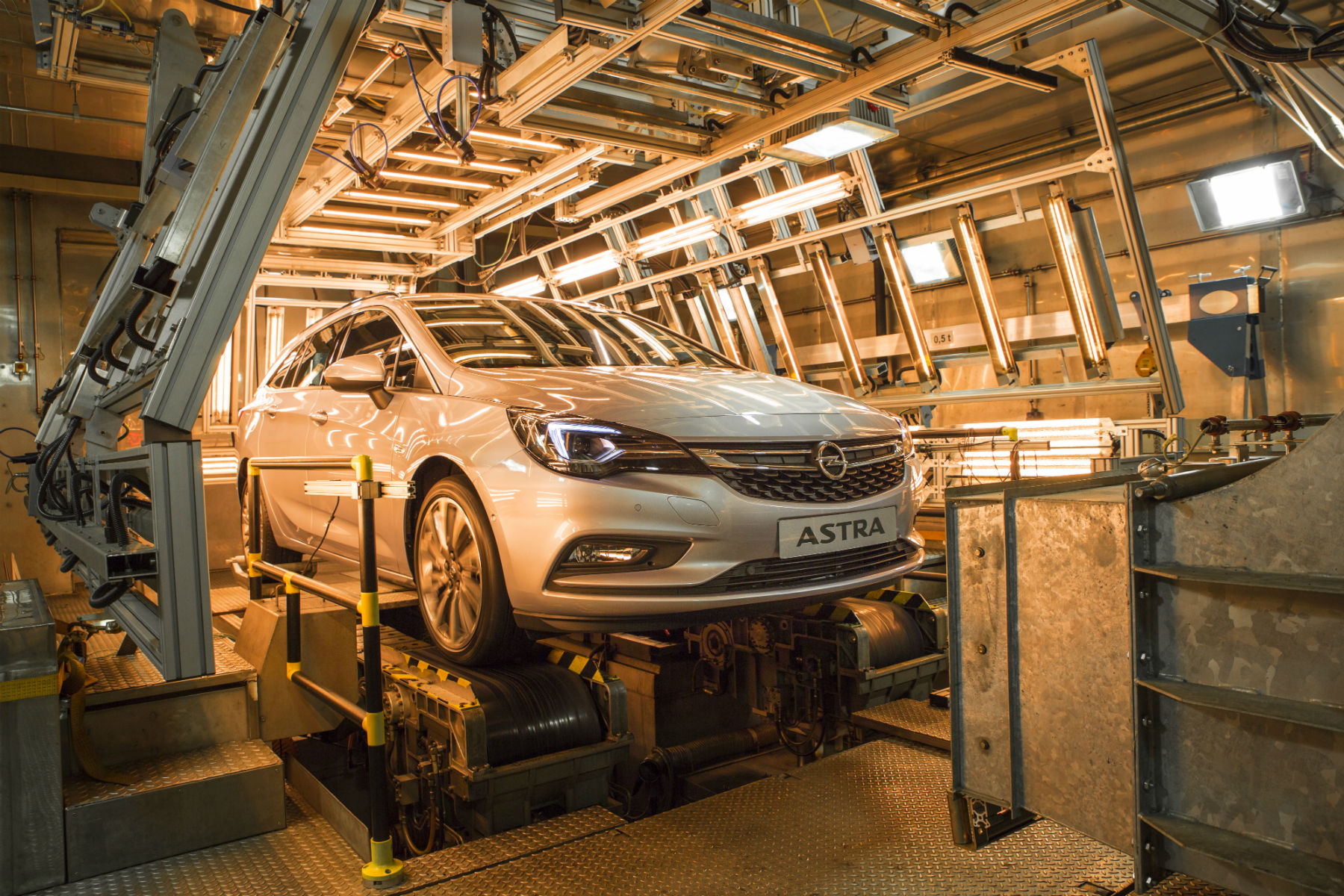 Does the WLTP test favour some cars over others?

“Well, the right foot of the driver is by far the biggest influence on fuel economy. However, some cars that did particularly well in the NEDC test, such as those with downsized turbocharged engines, aren’t faring so well now. Percentage-wise, we may see a double-digit decrease in efficiency, mainly because these engines favour low load conditions, rather than the more intensive WLTP cycle.

By contrast, cars with larger, more powerful engines cope more easily with WLTP, thus its impact is less significant – more or less the same results in some cases.”

“Not really. All our research and testing shows that plug-in hybrids still have significantly better CO2 results than conventional cars under WLTP. And although CO2 emissions are less in the media spotlight at the moment, they are still very important for manufacturers. We have strict targets to meet.

“Vauxhall will launch the plug-in Grandland X PHEV in 2020, along with the all-electric eCorsa.” 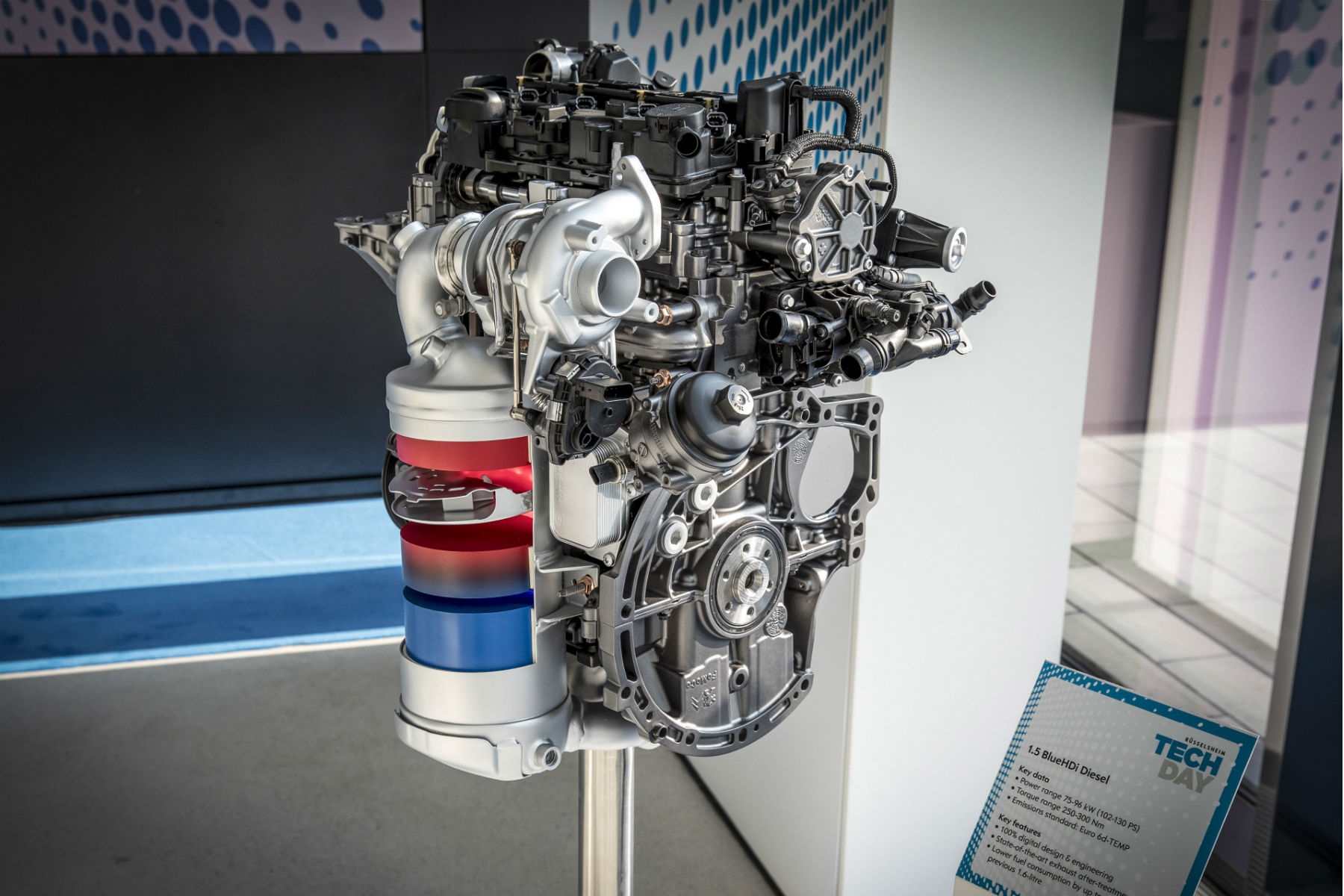 What about diesel? Does it have a future?

“The market is shrinking, for sure, but diesel is here to stay”