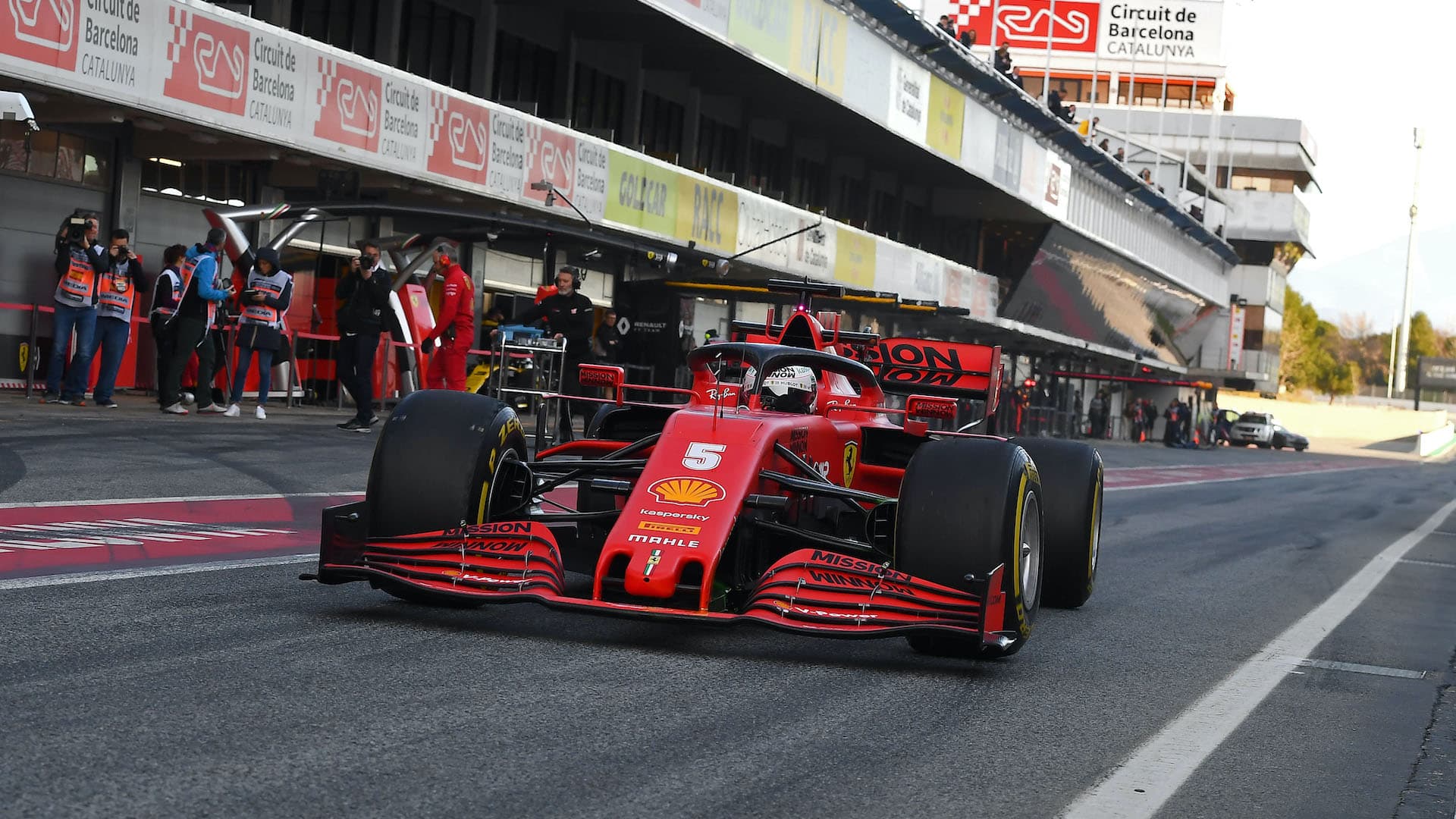 With Formula 1 having to postpone multiple races due to the ongoing coronavirus pandemic, organisers are finding new ways to keep the competition going.

An announcement this week saw the Dutch and Spanish Grands Prix postponed, along with the iconic Monaco Grand Prix.

Welcome to the virtual grid 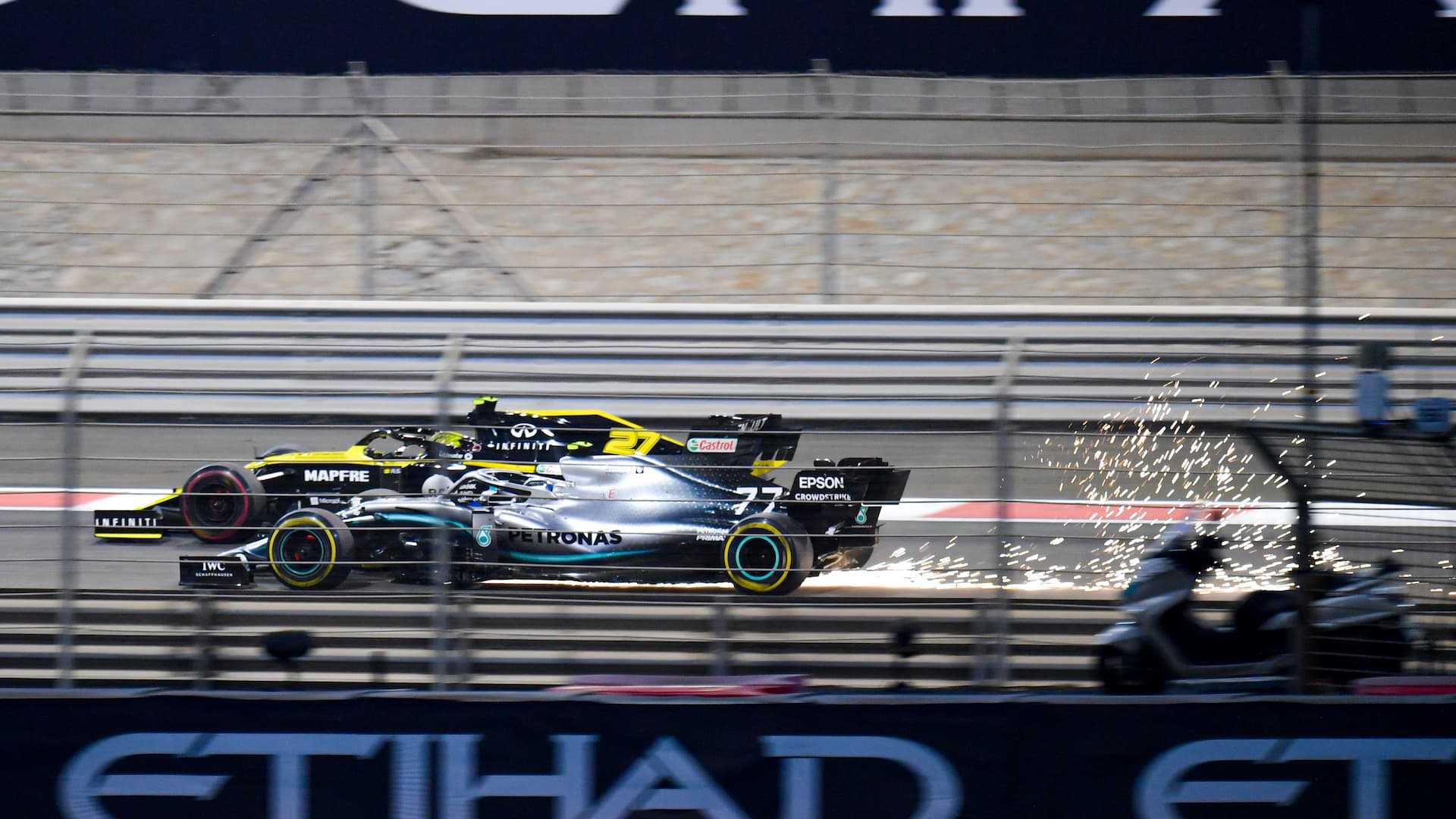 Set to take place on the Sunday of every postponed Grand Prix weekend, the Virtual Series will transport F1 drivers to a virtual grid.

Using the official Codemasters F1 2019 PC game, each driver will join the race remotely. A live broadcast will be hosted on YouTube and Facebook. Qualifying will be included, with race distances capped at 50 percent of the usual length.

This weekend will see the first race hosted on a virtual rendition of the Sakhir Circuit in Bahrain. Car setups will be standardised for fairness, and F1 has noted that no official World Championship points will be awarded at the end. 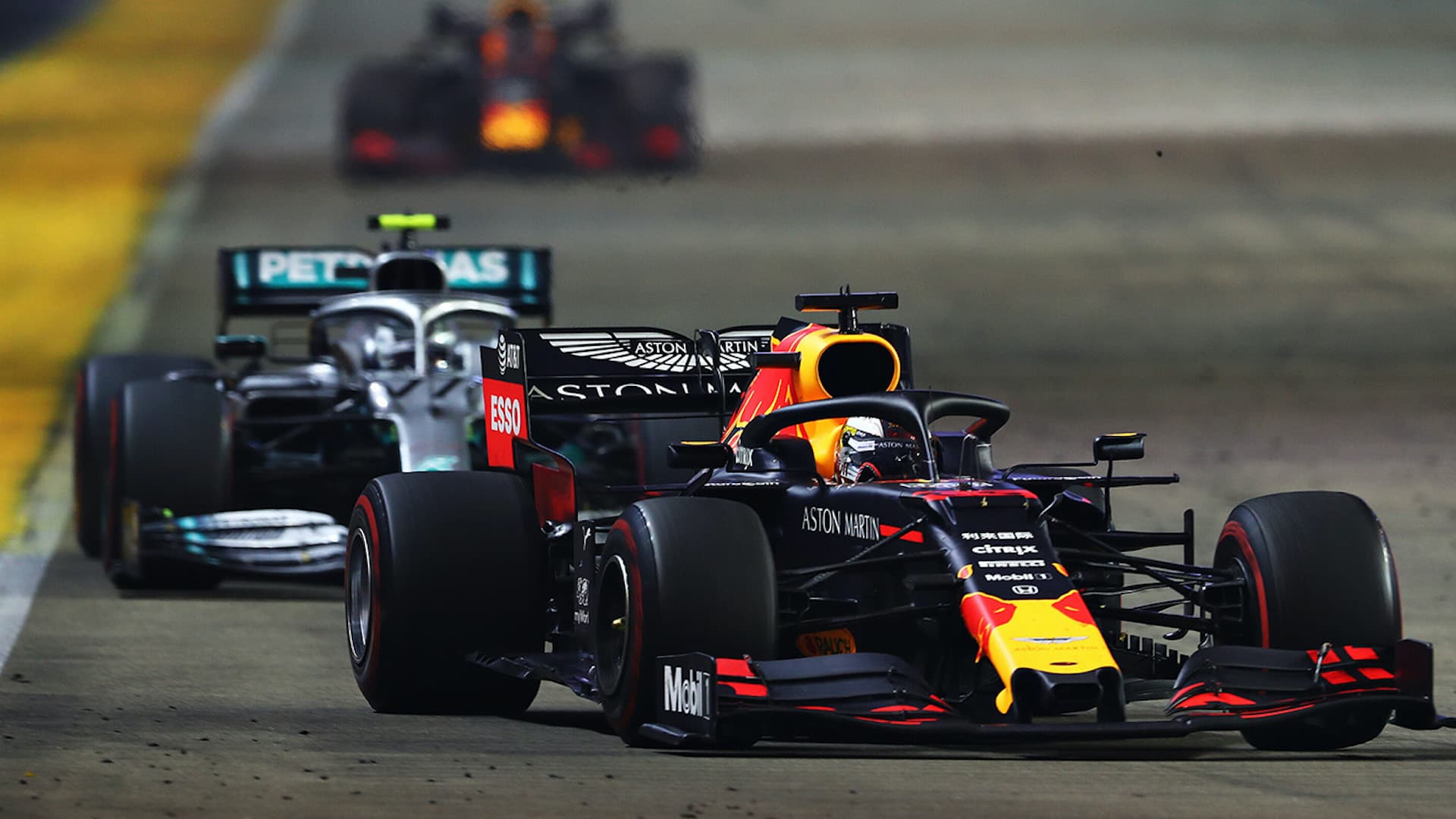 The All-Star Battle included current Red Bull Racing F1 driver Max Verstappen, along with a host of star racers from across the world of motorsport.

Online motorsports magazine The Race already has another Esports Battle lined up for this weekend, with Max Verstappen set to star again. 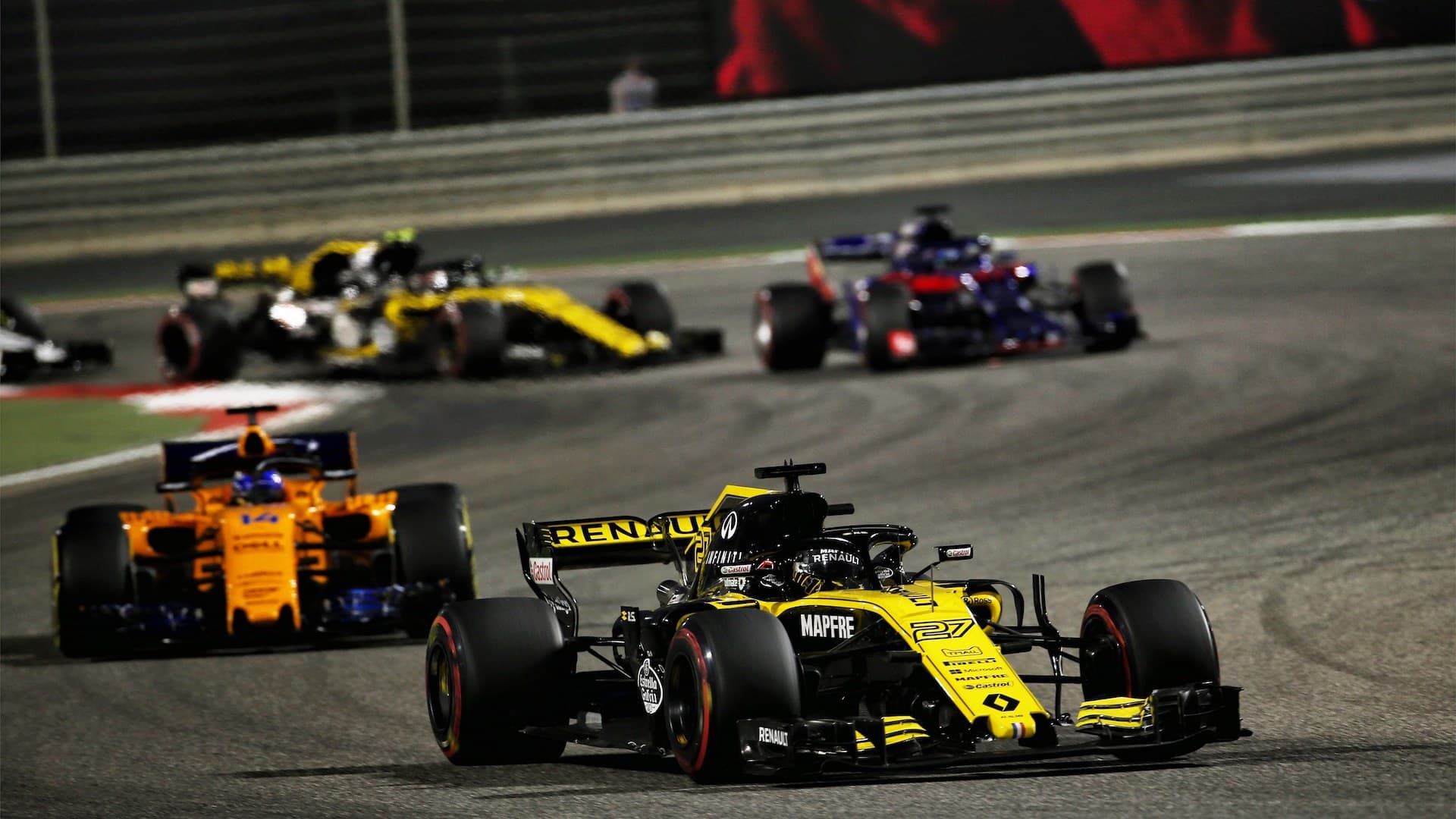 On weekends without a Virtual Grand Prix, Formula 1 has said it will host online exhibition races for fans to participate in.

Announcing the Virtual Series Julian Tan, F1’s Head of Digital Business Initiatives and Esports commented that: “We are very pleased to be able to bring some light relief in the form of the F1 Esports Virtual GP, in these unpredictable times, as we hope to entertain fans missing the regular sporting action.”

Fans will be able to watch the Virtual Bahrain Grand Prix on Sunday March 22nd, with the online broadcast set to begin at 8pm GMT.