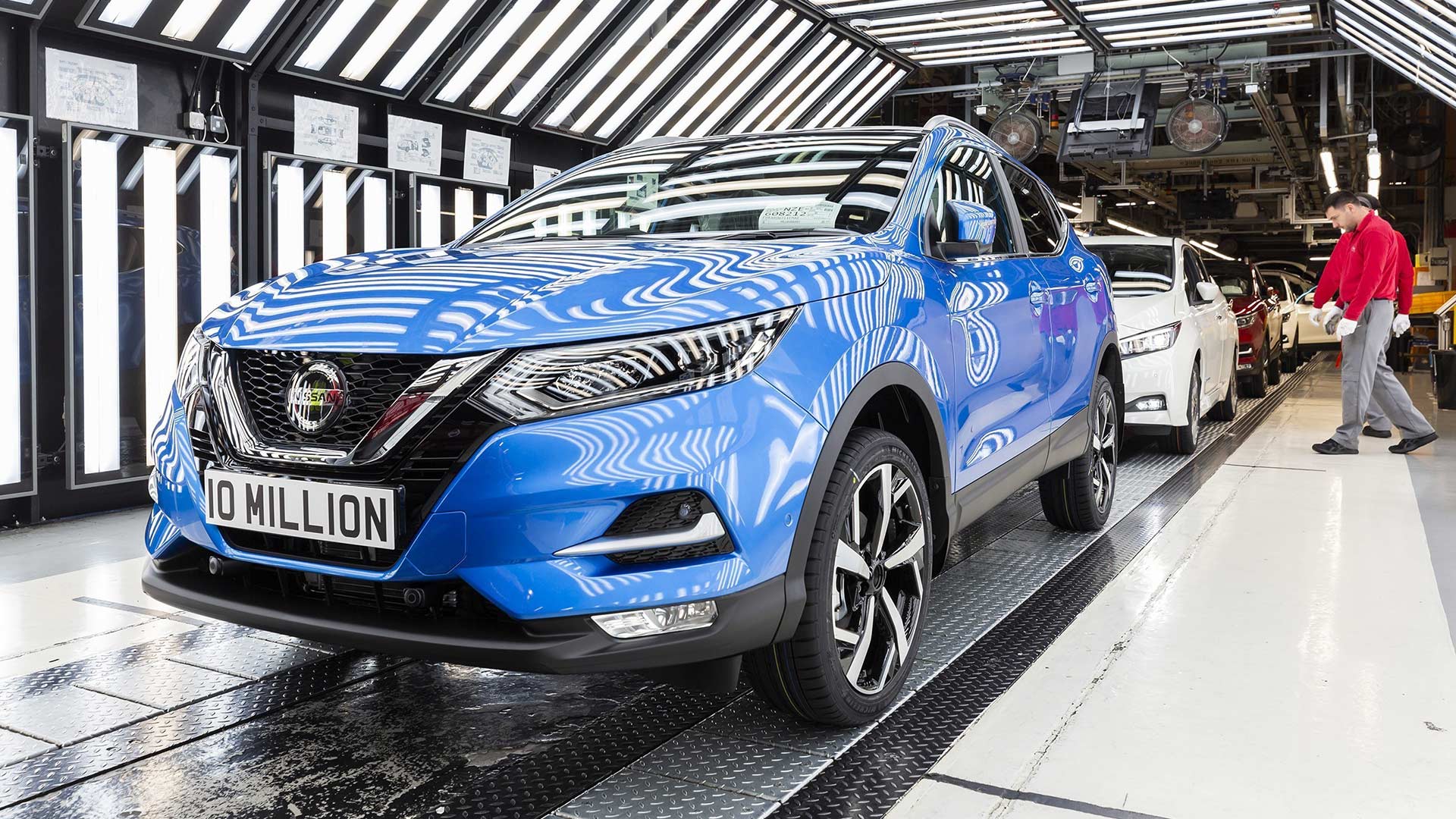 Nissan could review current production plans at the Sunderland factory in the event of a ‘no-deal’ Brexit scenario.

According to reports in the Financial Times, this could include examining whether the next-generation Qashqai will be built on Wearside. Some 7,000 workers are employed directly at the Sunderland site by Nissan, with thousands more involved in the complex supply chain.

The future of the best-selling family SUV had previously been thought to be safe, following an agreement made in 2016 between Nissan and then prime minister Theresa May. 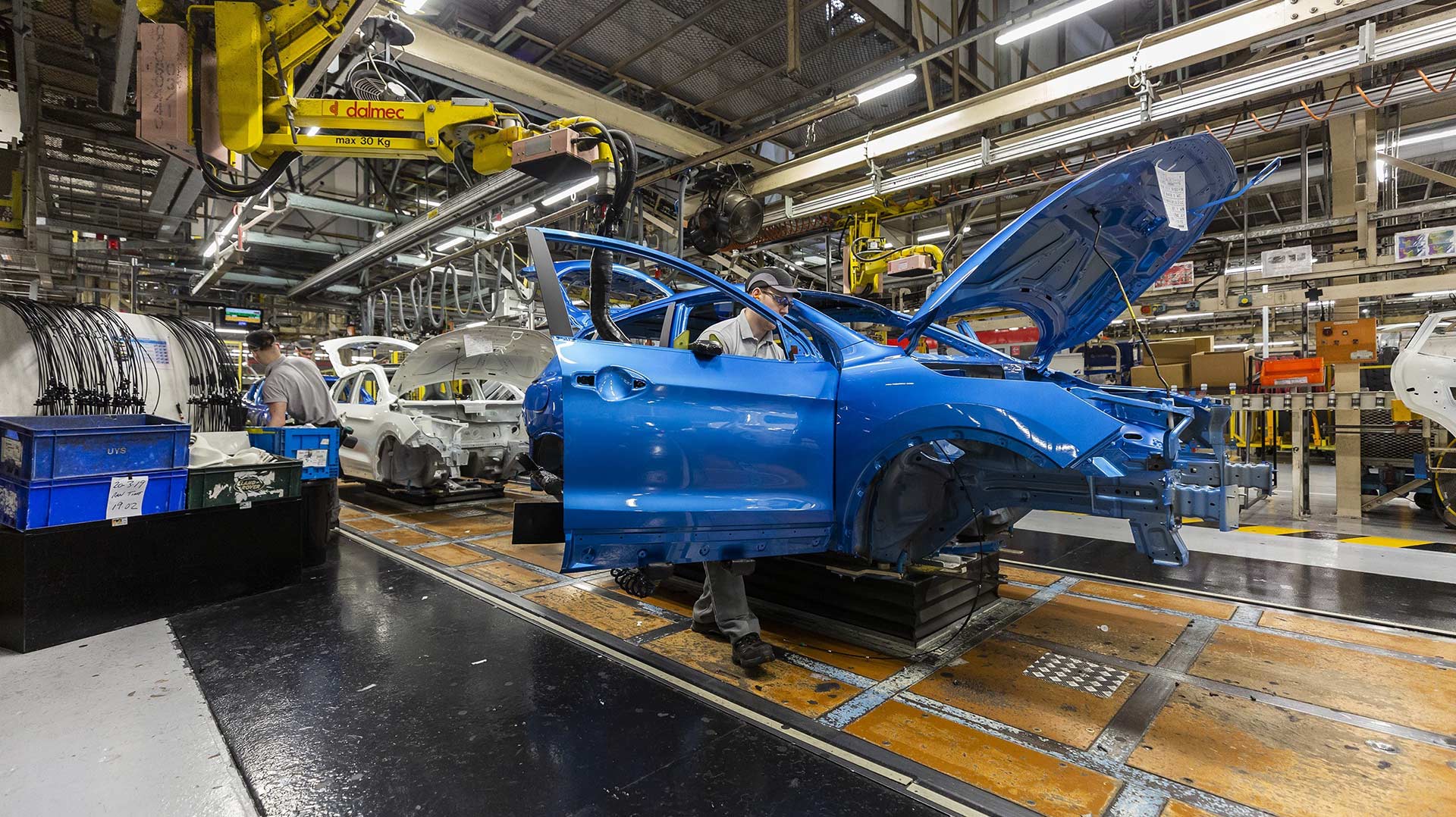 However, that agreement was made on the basis that the UK would secure an effective deal with the European Union for withdrawal.

It should also be noted that Carlos Ghosn was the Nissan chairman responsible for the agreement. He was ousted from the company in November 2018, following his arrest by Japanese authorities on suspicion of financial misconduct., whilst Theresa May was replaced by Boris Johnson as prime minister in July this year.

The deal struck between Nissan and Theresa May, which included up to £80 million in government funds, also included keeping production of the X-Trail SUV at Sunderland.

Nissan announced earlier this year that the next-generation X-Trail would be built elsewhere, citing Brexit worries as one influencing factor.

No official changes, yet 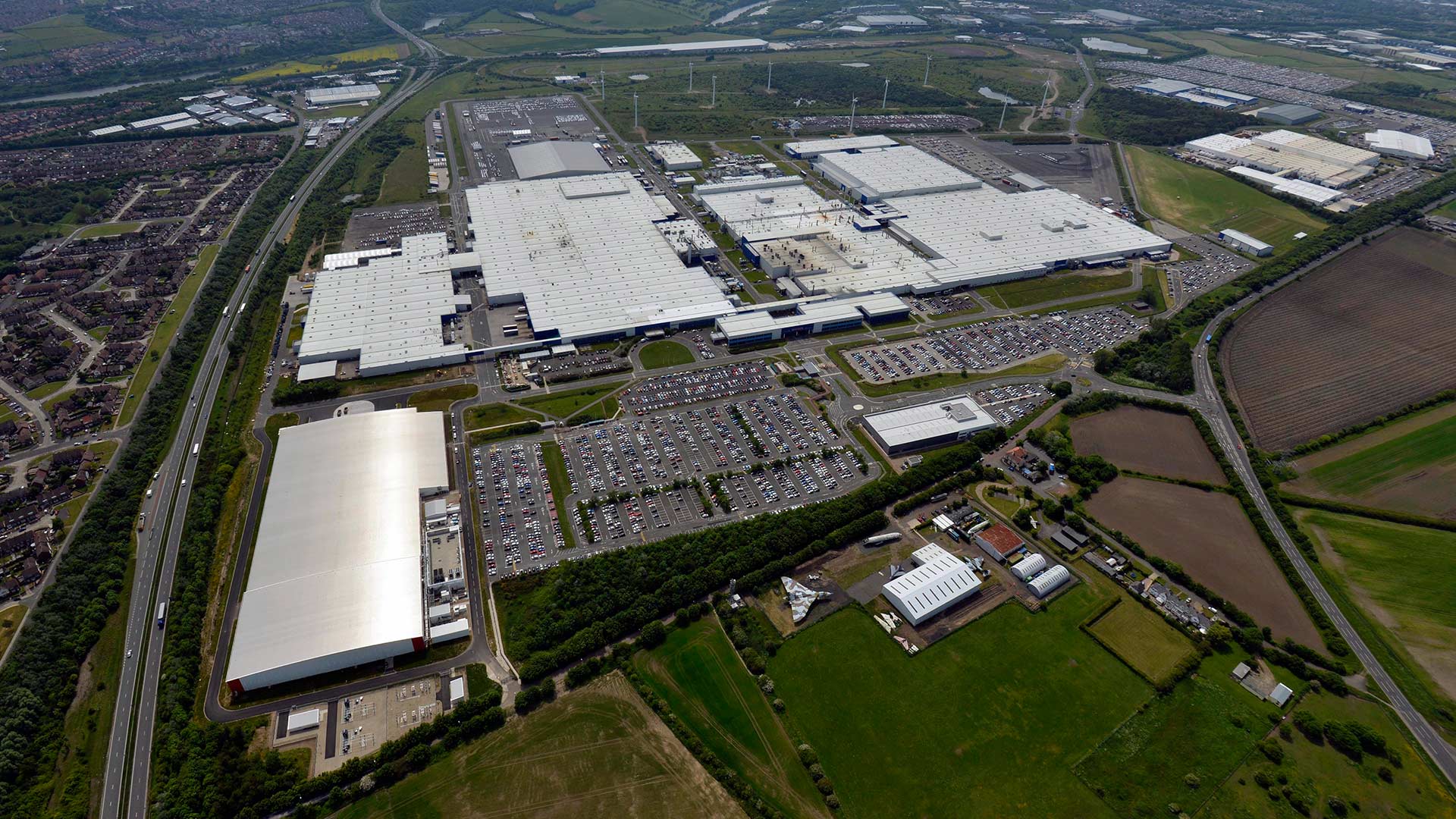 Sources who spoke to the Financial Times suggested that the potential disruption caused by a no-deal Brexit could force Nissan to think again about the future of the Qashqai. Frictionless trade between the UK and the EU is seen as vital to ensure Nissan can retain production on Wearside.

In response to the report, Nissan has commented that the present plans for the Qashqai “have not changed” but that the company is still “waiting for clarity” on the UK’s future relationship with the EU.

Loss of the Qashqai from the Sunderland facility would have a major impact, with it accounting for the majority of the vehicles produced there. Nissan has recently revealed the second-generation Juke SUV that it will also build at the UK factory. 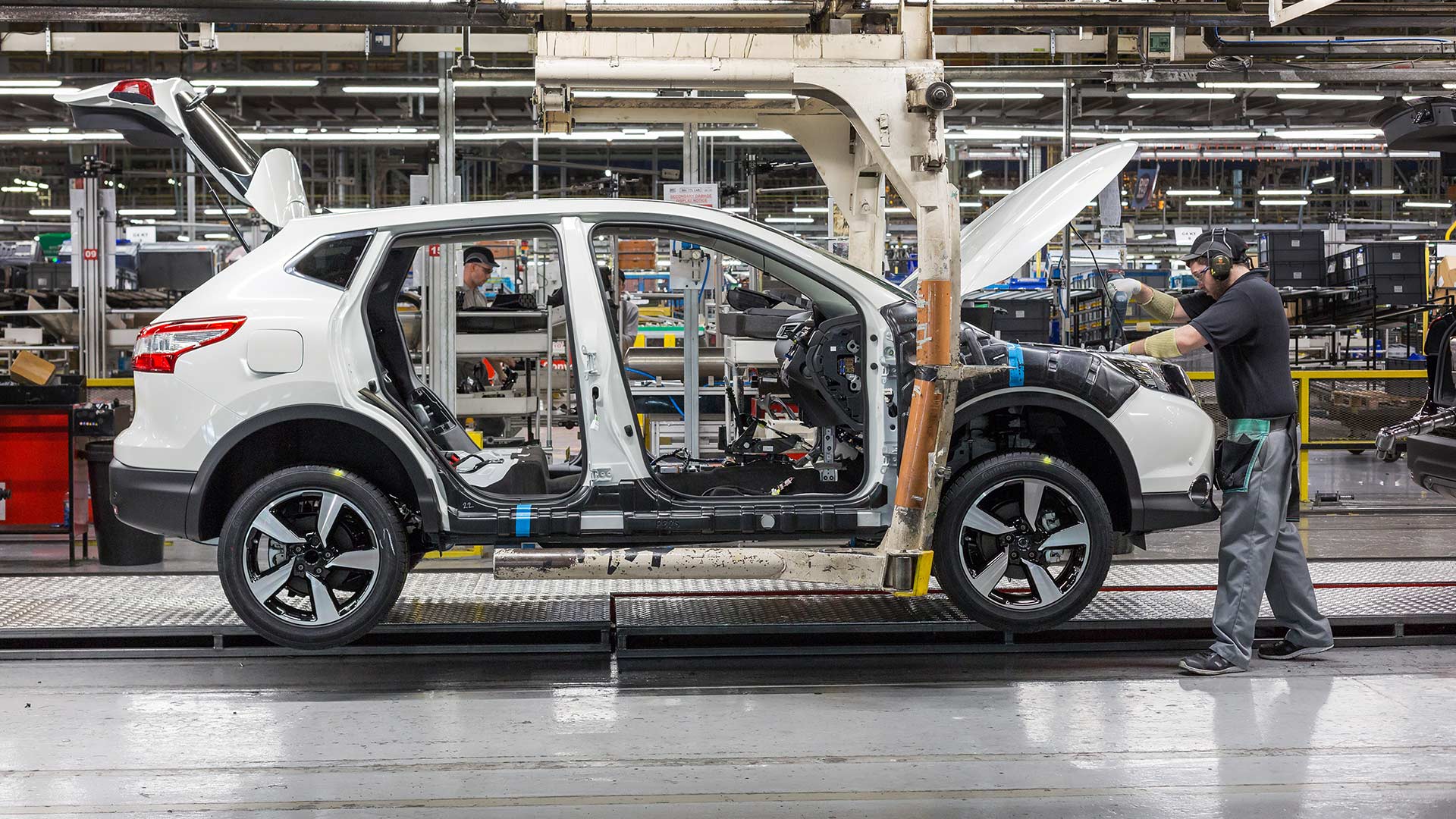 The report in the Financial Times follows other announcements from car manufacturers about the potential impact of a no-deal Brexit.

Vauxhall owner Groupe PSA stated that the next Astra will be built at the Ellesmere Port factory, providing the UK can secure a favourable Brexit deal.