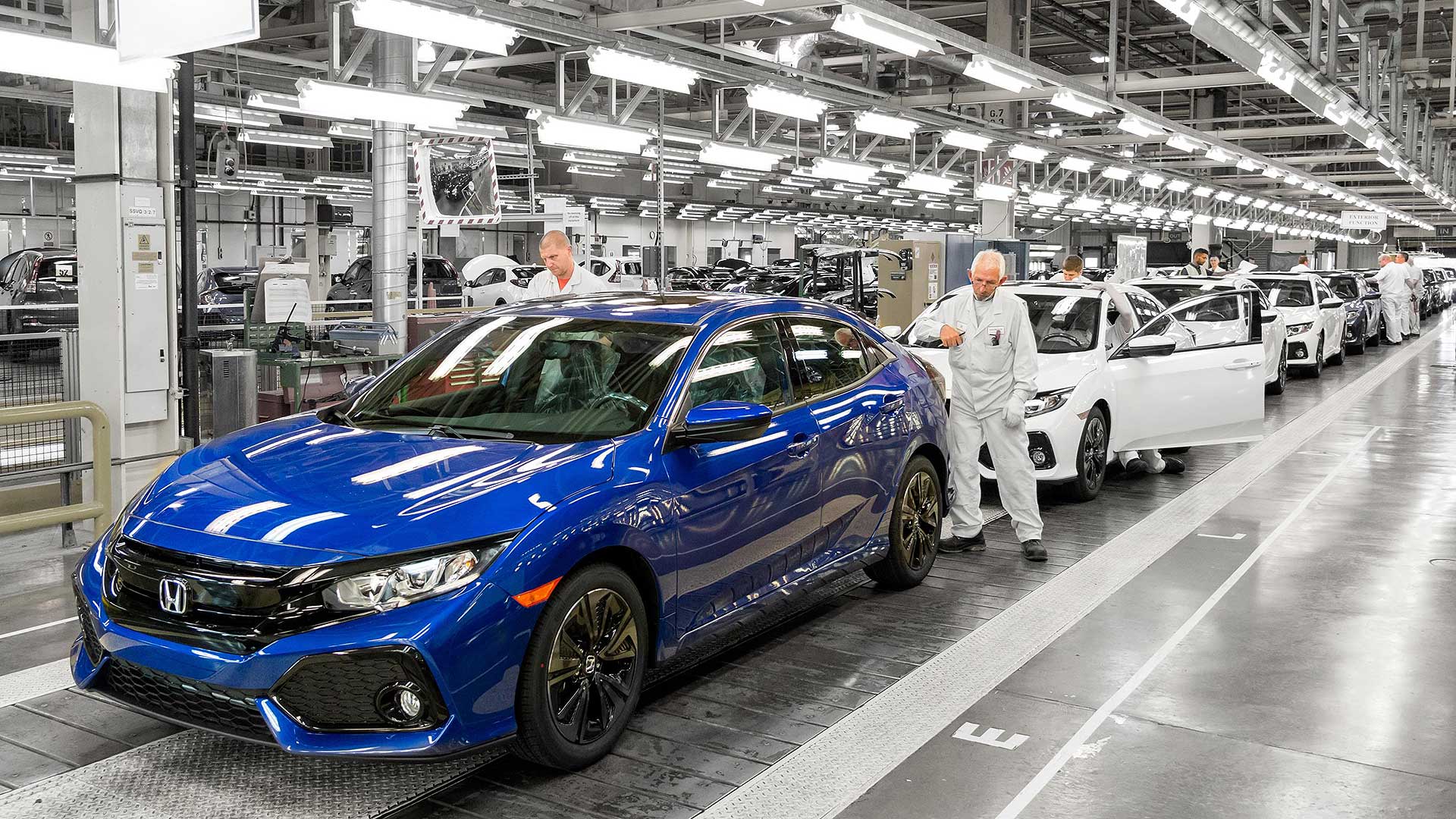 The shock news that Honda is to close its Swindon car manufacturing plant has inevitably focused attention on the region’s decision to vote leave in the 2016 European Union Referendum.

Local Conservative MP Justin Tomlinson insisted Brexit was not a factor in Honda’s decision, but other industry commentators argue it will not have helped.

Honda: @RobertBuckland & I have already spoken to the Business Secretary & Honda. They are clear this is based on global trends and not Brexit as all European market production will consolidate in Japan in 2021.

But it’s not just Honda. Nissan and Sunderland are intrinsically linked, yet Sunderland is another region that voted leave. The company employs almost 7,000 people at the factory itself, with thousands more across the North East tied to the supply chain that feeds it. 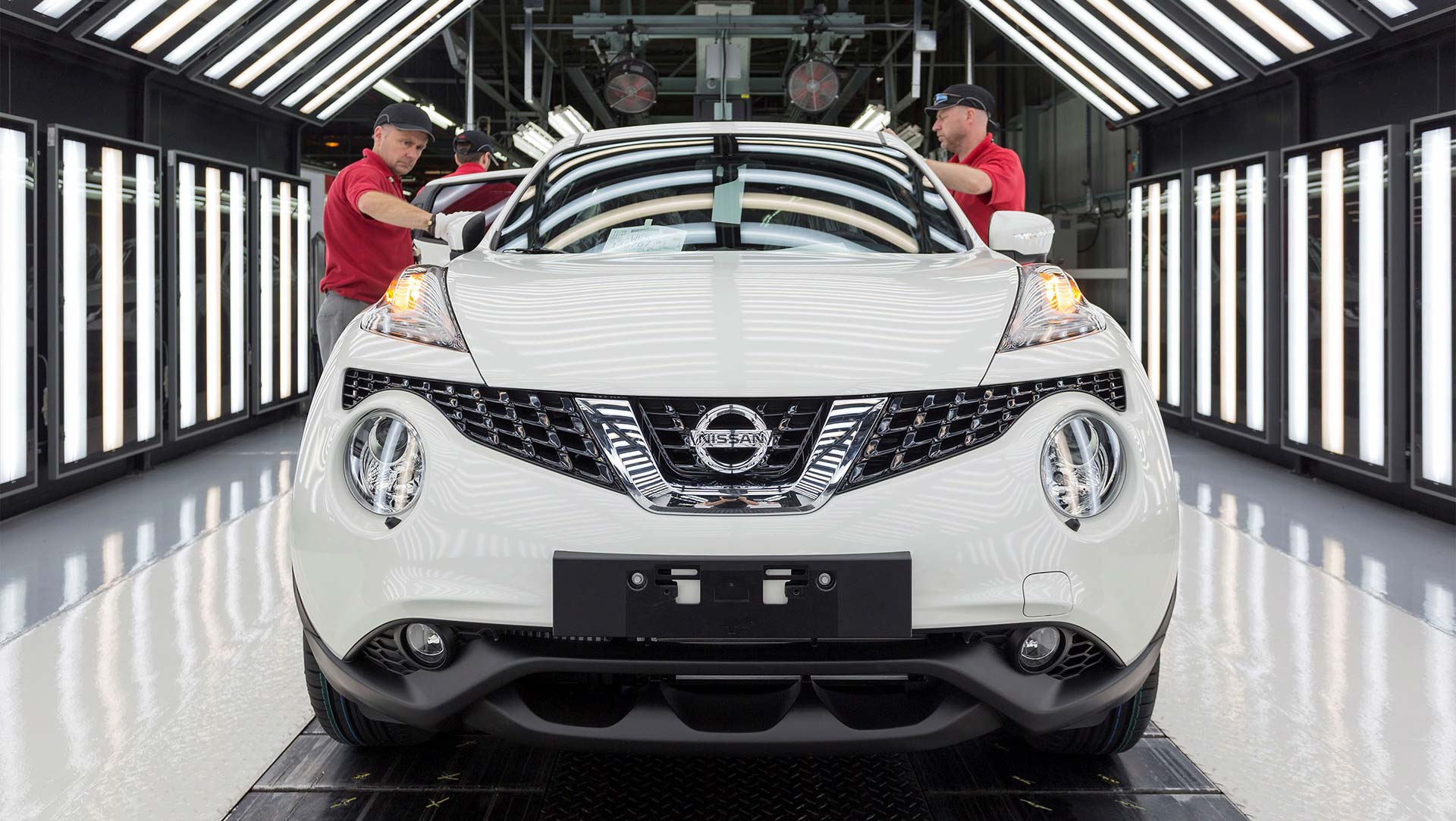 In an area affected by the decline of traditional industries, Nissan is not just part of the economy. For many, it is central to the financial lifeblood of the region. In the aftershock of Nissan’s recent decision to cancel building the next X-Trail SUV in the UK, attention also focused strongly on the region. 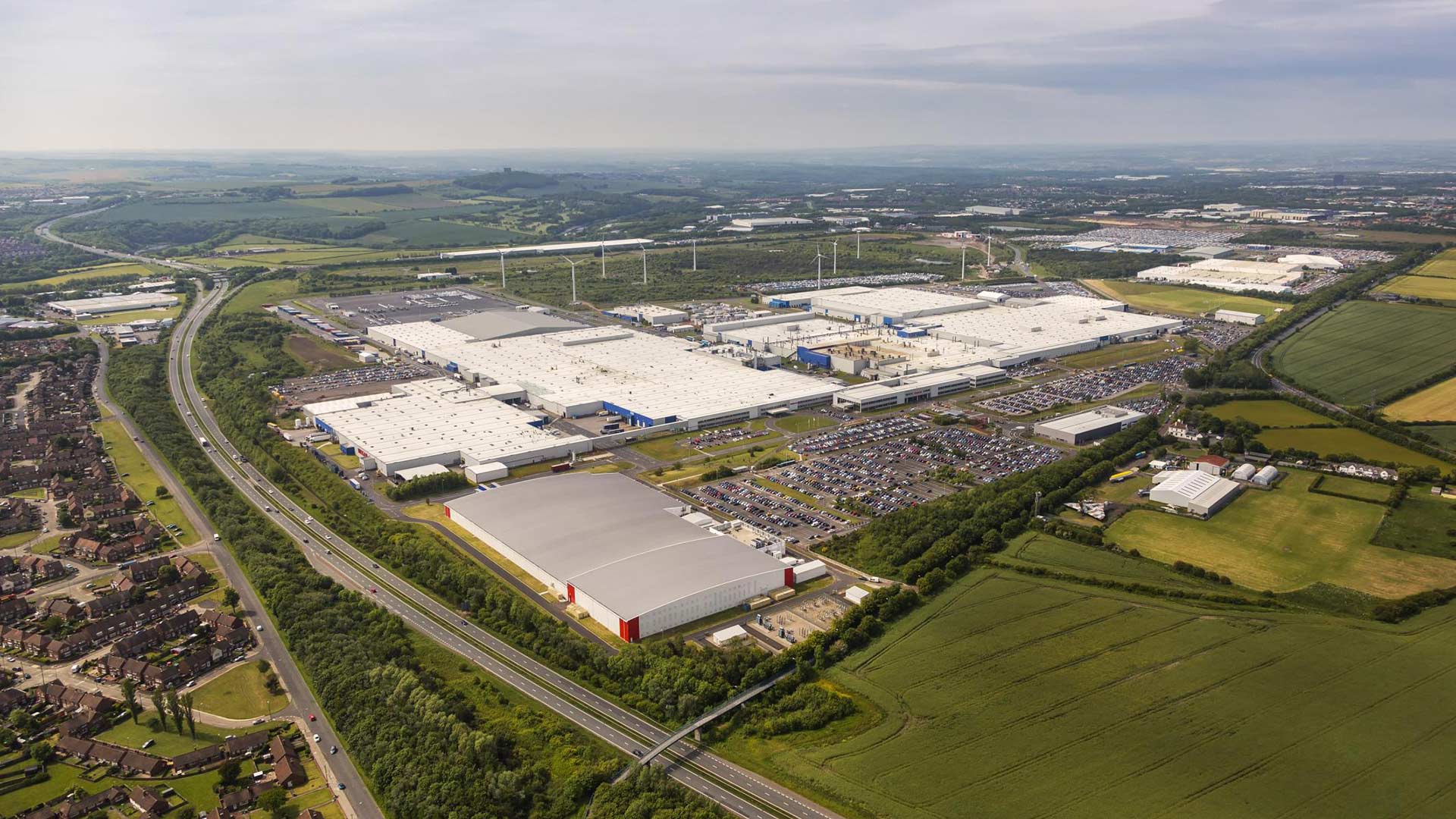 The Sunderland area has itself become closely associated with the fallout from the 2016 European Union membership referendum.

Sunderland City Council has a determination to count election votes the quickest, meaning it often makes the headlines on polling day. In 2016, this meant that, for many, the first results from Wearside are intrinsically linked to memories of the referendum.

The connection between Nissan and Sunderland had led many to wonder how an area so dependent on frictionless trade with Europe could have voted to leave the EU.

Sunderland and Swindon: two of many 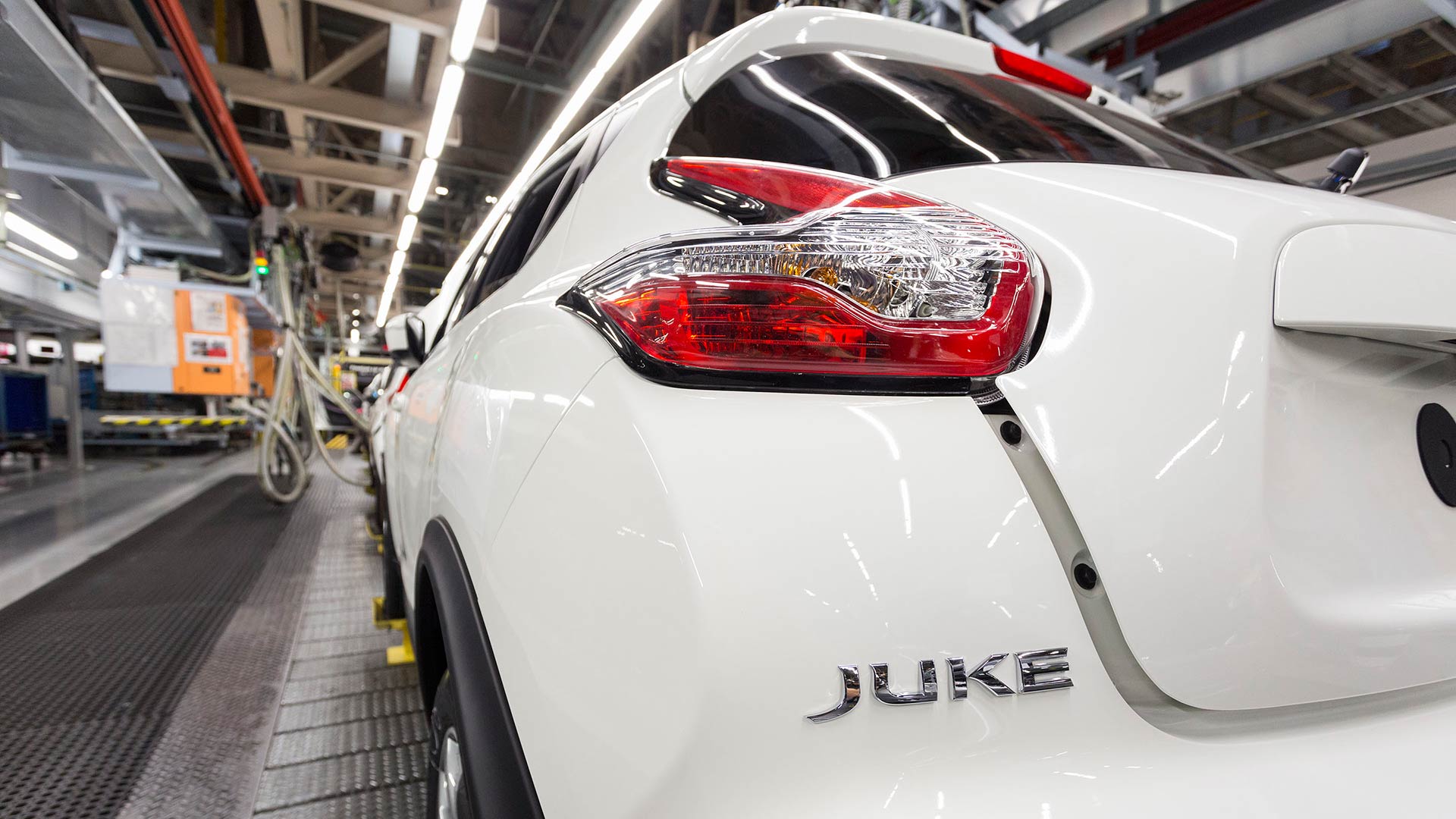 Other commentators have gone even further, revelling in schadenfreude, and suggesting that the people of Sunderland and Swindon deserve outcomes like the loss of the X-Trail and Civic for how they voted in 2016.

However, as much as the two regions’ decision to vote leave in 2016 may have baffled some, our research shows they were not alone.

Data from the EU referendum reveals districts linked to no fewer than 20 other car factories and sites across the UK also voted to leave. Just two voted remain. 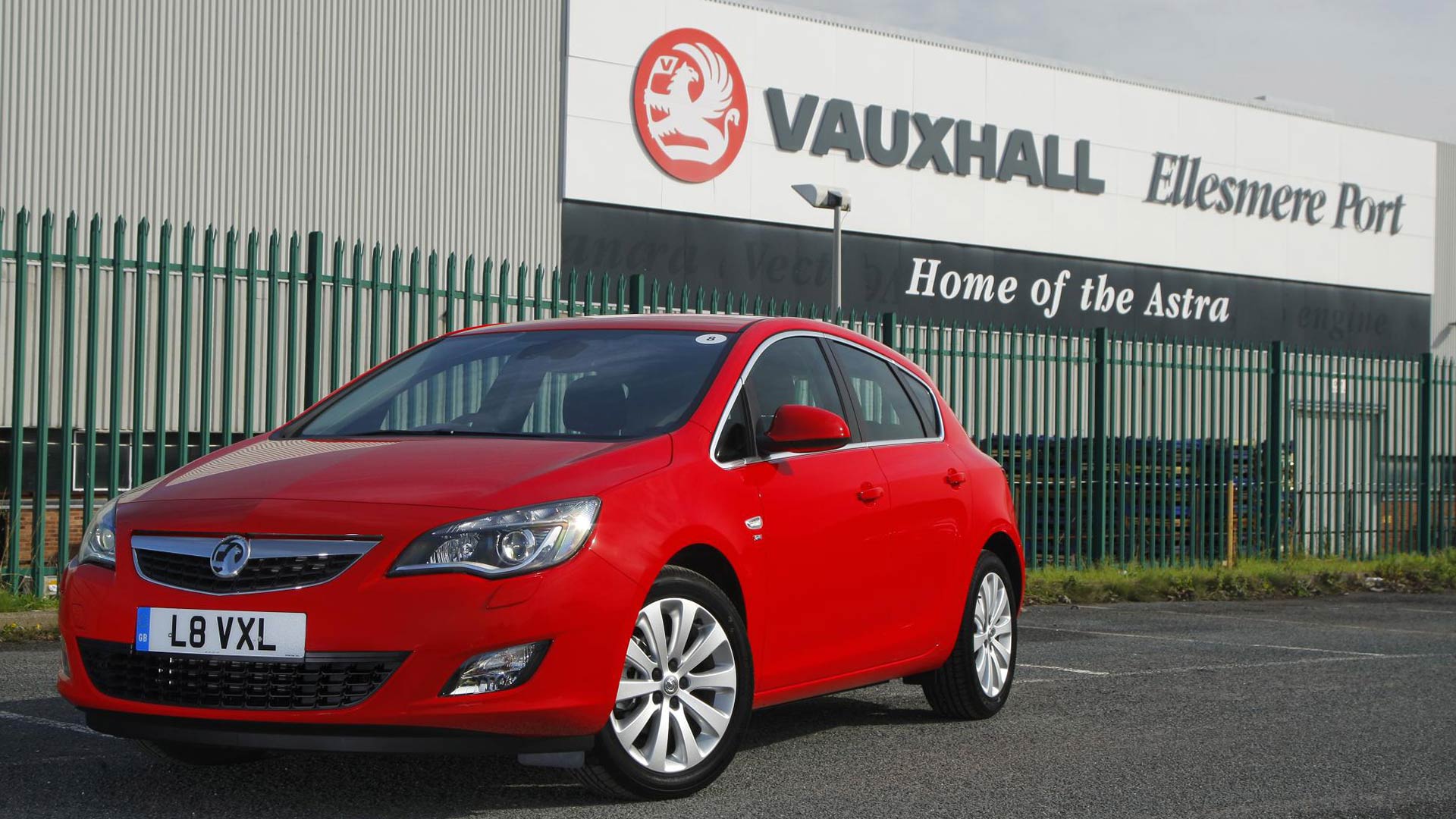 The various companies accounted for a combined total of more than 12,000 employees at the time of the vote, with Vauxhall’s Ellesmere Port facility alone producing more than 118,000 cars in 2016. 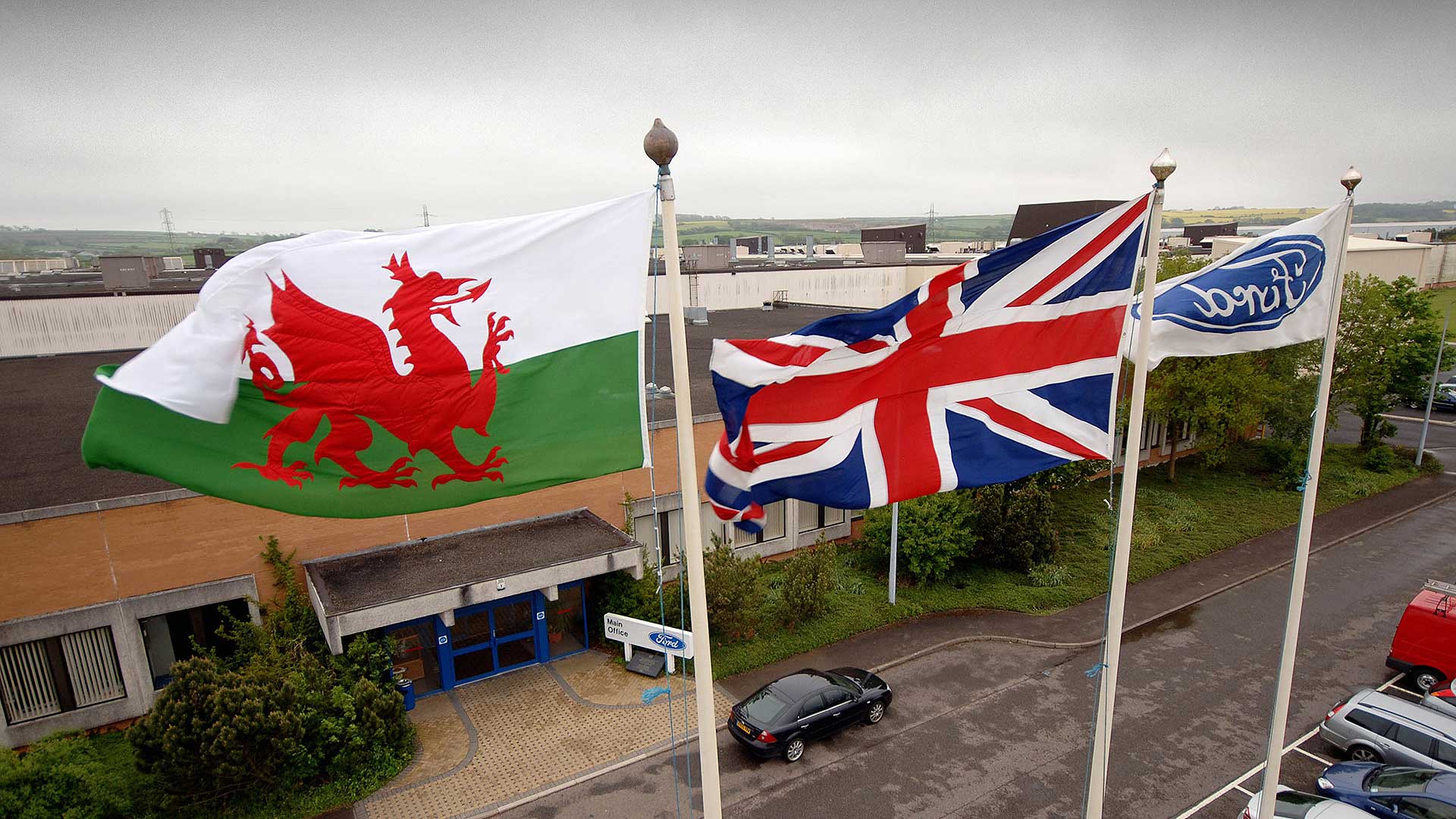 Accounting for a staggering 22,000 automotive jobs, this group of districts includes a mixture of manufacturing and technical facilities.

Vauxhall’s Luton plant has existed in various guises since 1905, while Toyota UK’s Deeside facility only opened in 1992. 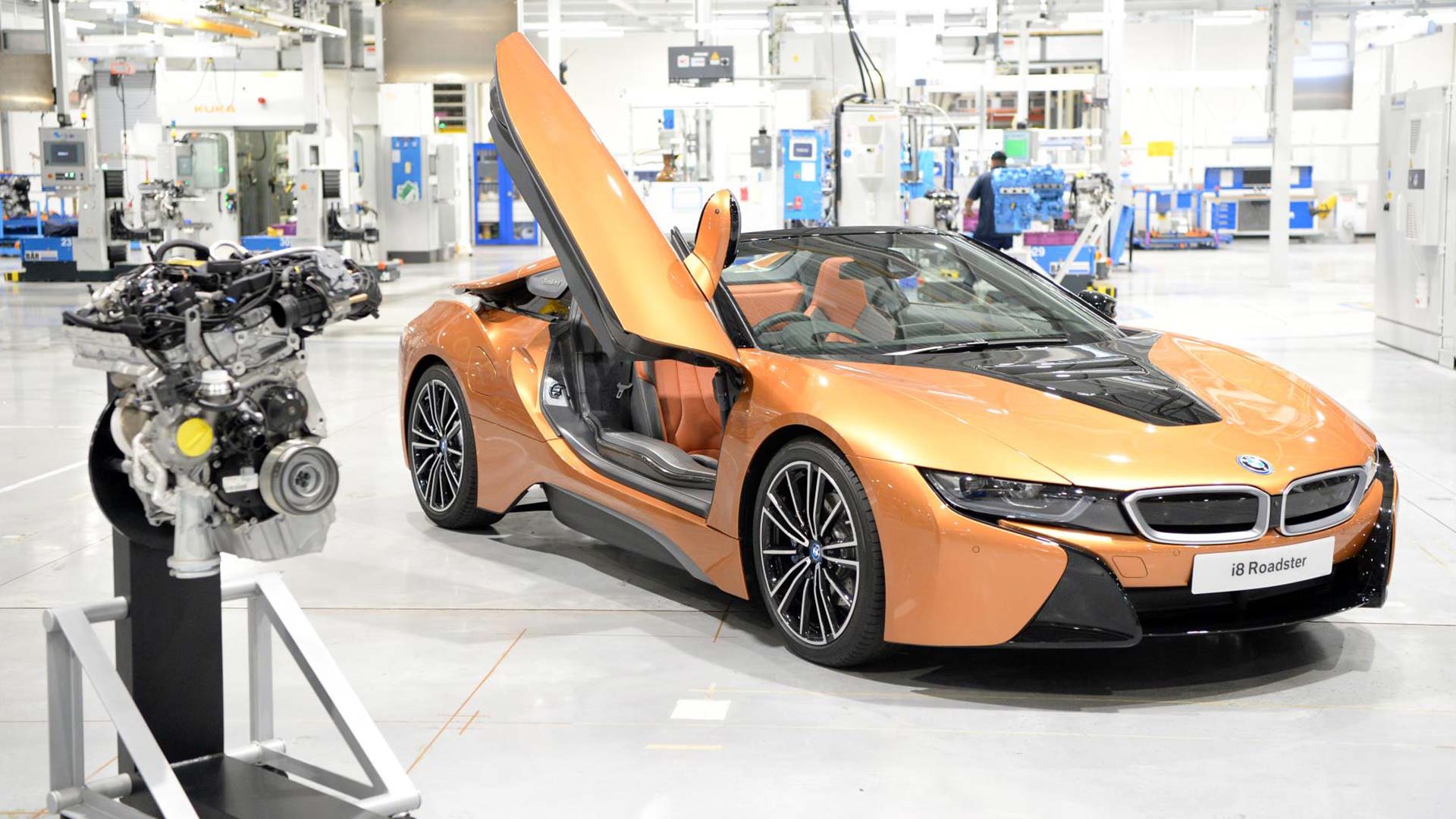 The final set of five factories are spread across a wide geographic area, with more than 15,000 employees split between them.

Intriguingly, Dagenham, Hams Hall and Wolverhampton all exist as facilities to produce engines only.

Jaguar Land Rover’s Wolverhampton-based Engine Manufacturing Centre was only opened in 2014. Plant Hams Hall has seen recent investment from BMW to produce engines for the i8 hybrid sports car. 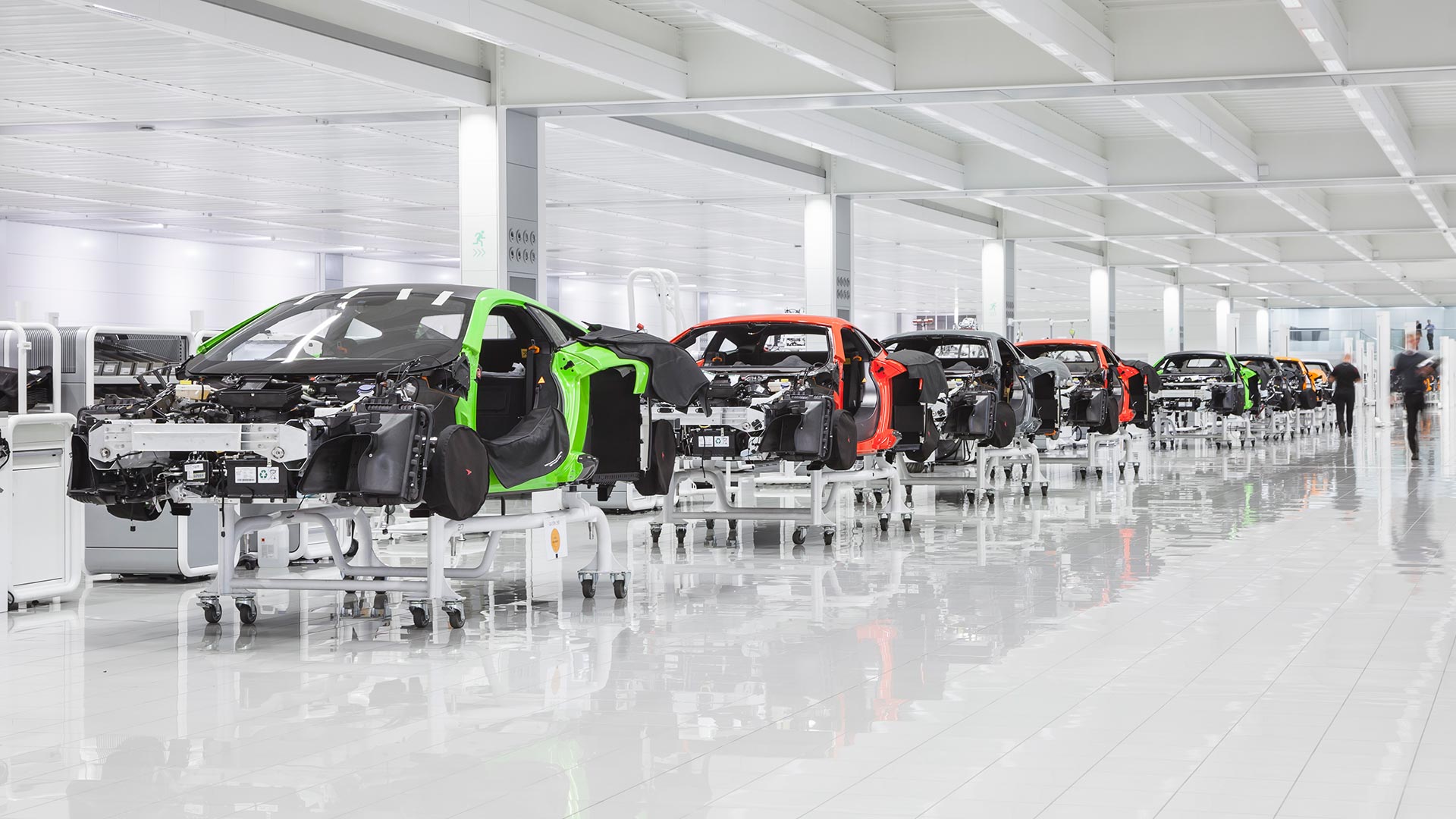 Not every area linked to car production voted leave in 2016. Our research found two districts that voted in favour of remain. 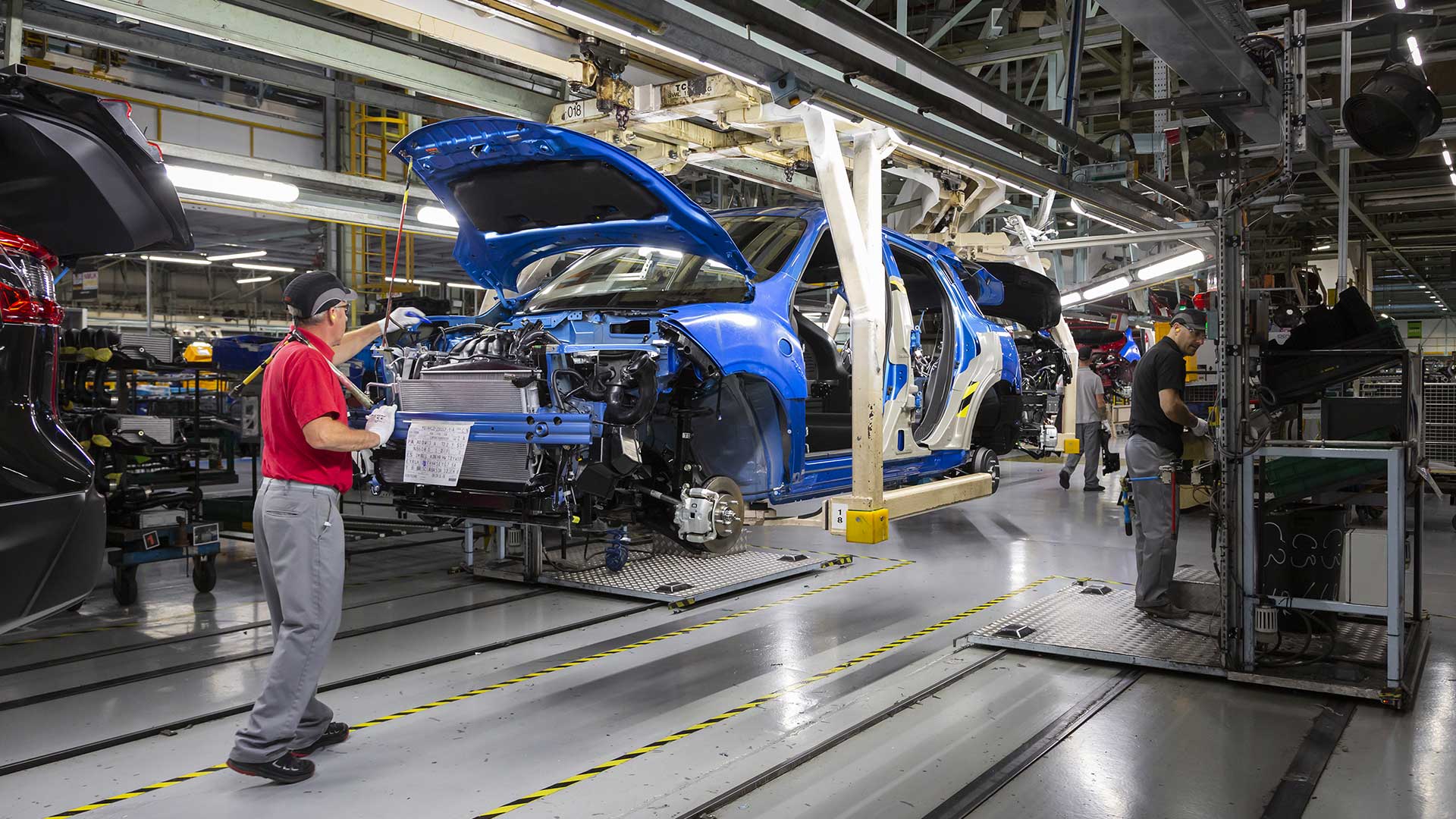 The 2016 EU referendum is a deeply polarising topic, with the reasons for how individuals voted often complex and multifaceted.

What our research does show is that despite local economies often being deeply linked to the local automotive sector, for most areas this did not affect how they voted.

It also serves as a key reminder of the scale of the UK automotive sector, and that those taking satisfaction from the latest Nissan announcement may be overlooking a far wider trend.