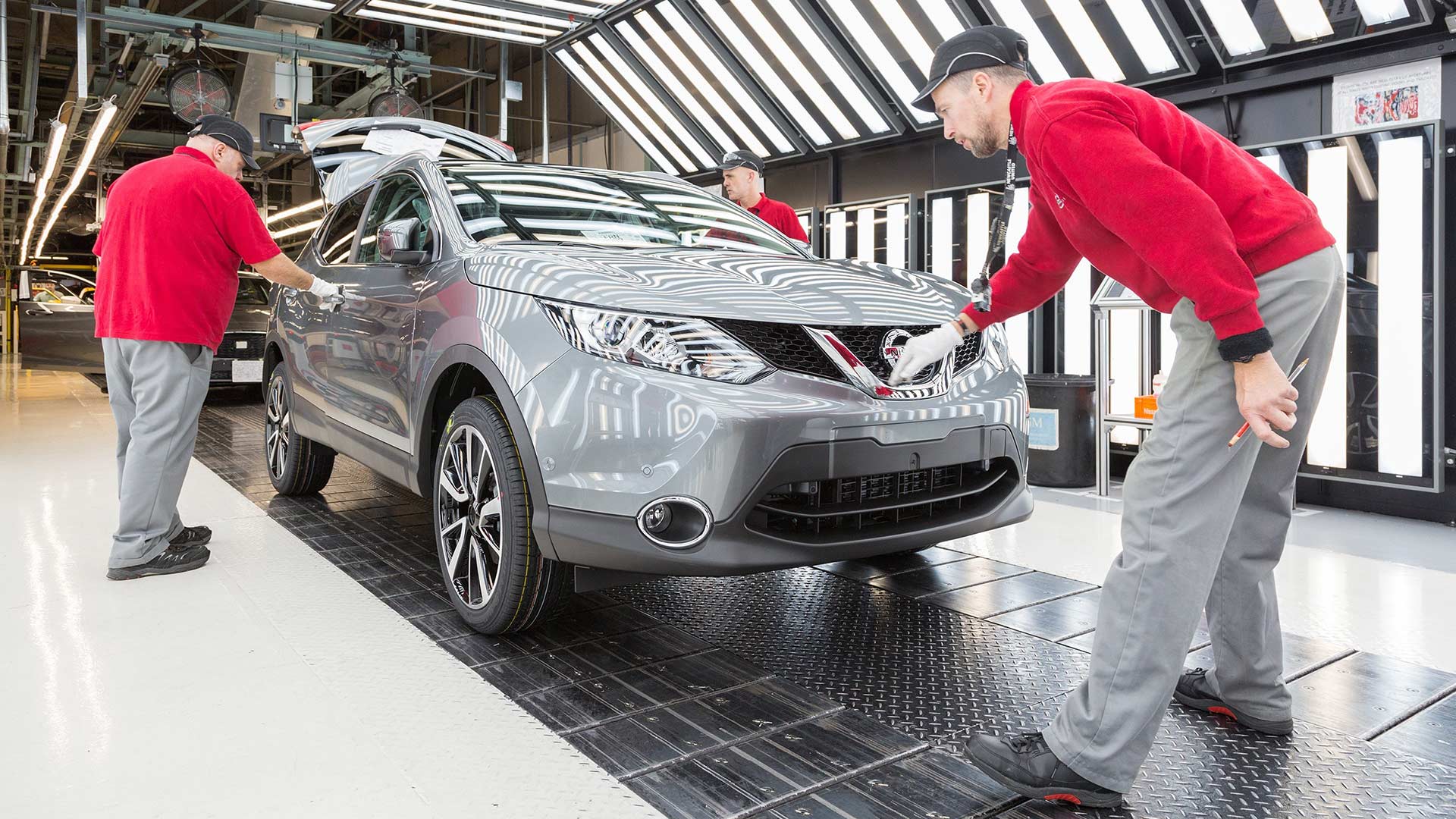 Following feverous online speculation over the weekend, Nissan has officially confirmed that the next X-Trail model will not be built at the Sunderland plant in the UK.

Former Nissan chairman Carlos Ghosn previously announced in October 2016 that the next-generation X-Trail would be built in Sunderland, following talks with prime minister Theresa May.

The news will come as a major blow to the Wearside site, even if Nissan has made clear that future planned investment for the Qashqai, and replacement Juke, are unaffected by this shock announcement. No job losses from the 7,000 workers employed at the Sunderland factory will arise from this decision.

Brexit uncertainty has played a part 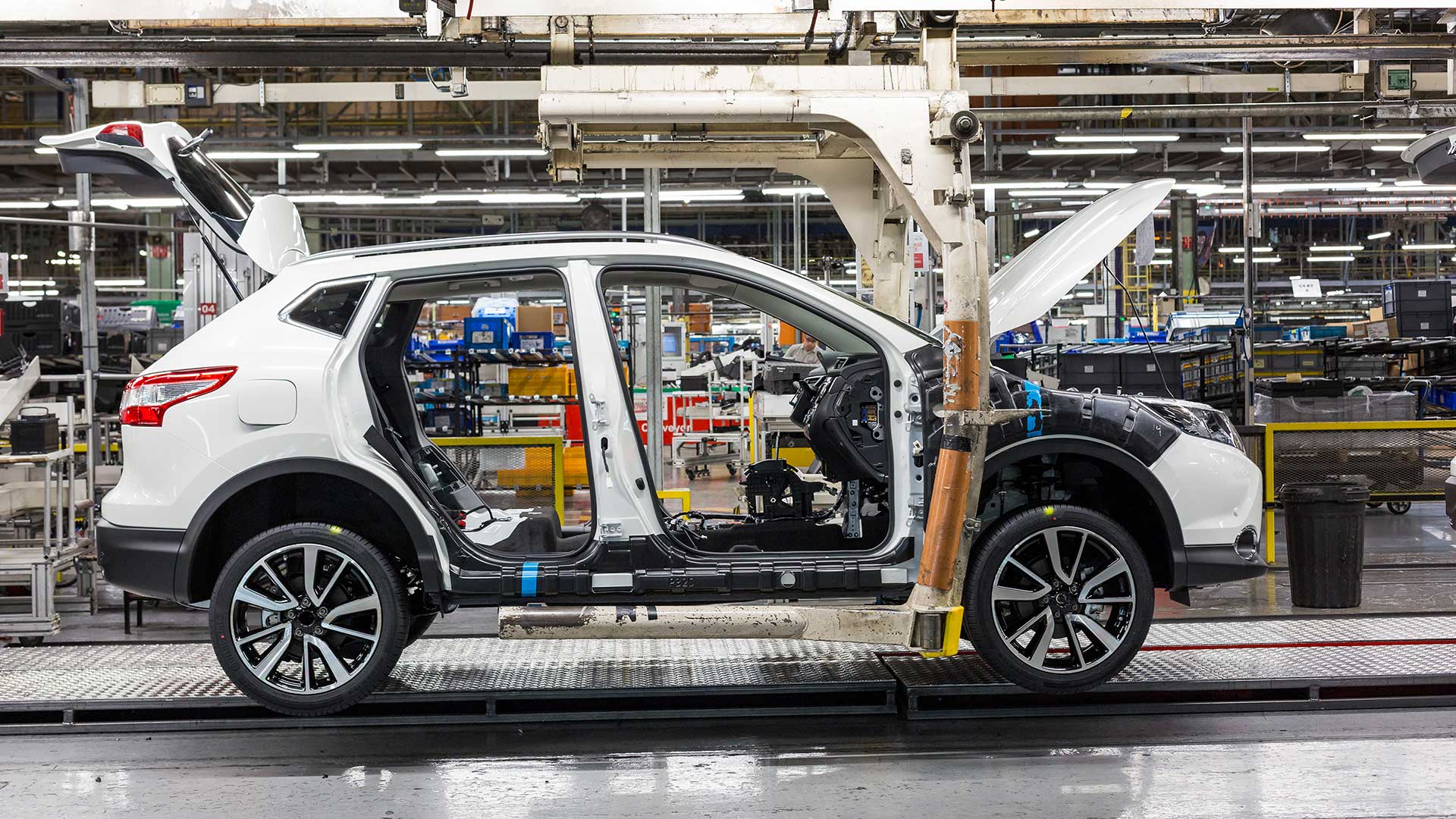 Nissan has cited a number of key factors in choosing to keep production of the European-specification X-Trail in Japan.

The current X-Trail has been produced at the Kanda factory in Kyushu since 2013, with Nissan stating that retaining the model there will reduce the need for further investment. The decline in the demand for diesel-engined vehicles is also likely to be a major reason.

However, whilst Nissan notes to have “taken this decision for business reasons”, it also adds that the “continued uncertainty around the UK’s future relationship with the EU is not helping companies like ours to plan for the future.”

Nissan’s announcement comes just days after Mike Hawes, Society of Motor Manufacturers and Traders Chief Executive, stated: “With fewer than 60 days before we leave the EU and the risk of crashing out without a deal looking increasingly real, UK Automotive is on red alert. Brexit uncertainty has already done enormous damage to output, investment and jobs.” 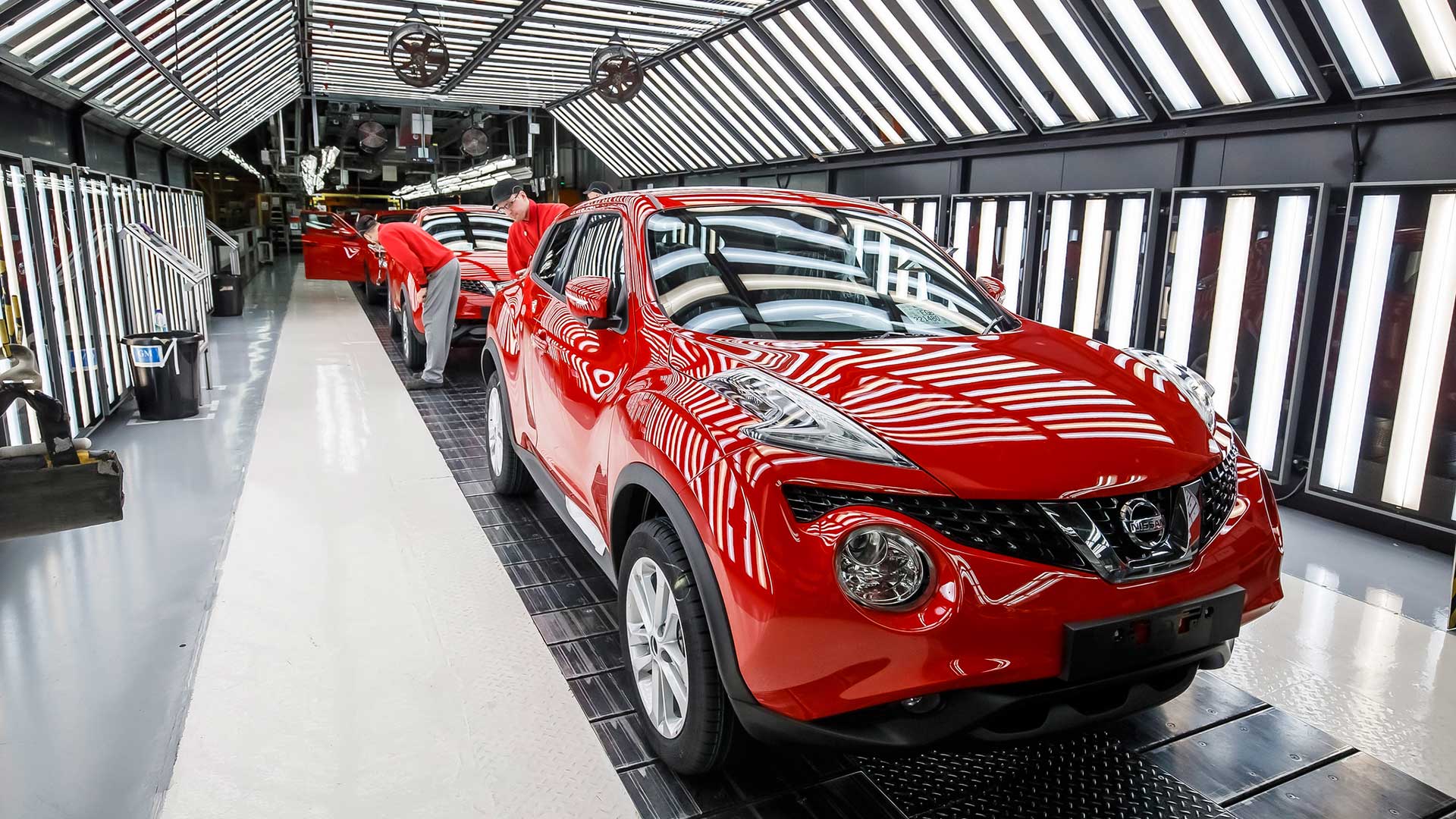 Business secretary Greg Clark described Nissan’s decision as a “blow to the sector and the region” given the introduction of the X-Trail would have been a “significant expansion of the site and workforce.”

Clark also underlined the importance of the car industry in the UK, describing it as “a vital sector for the British economy which draws on our combination of rich automotive heritage and cutting edge innovation.”

With more than 850,000 jobs dependent upon the automotive sector across the UK, the stakes at play are high. Nissan’s latest announcement is based upon a number of financial reasons, but the worry about the effects of Brexit are clearly present in the decision to curtail further investment.

The Times has also reported that Nissan could stand to lose a £60million support package from the government. Business minister Richard Harrington has rebutted the claims, saying the funding “still stands”, but conceding that Nissan’s decision was a “disaster” when speaking to BBC Newcastle.