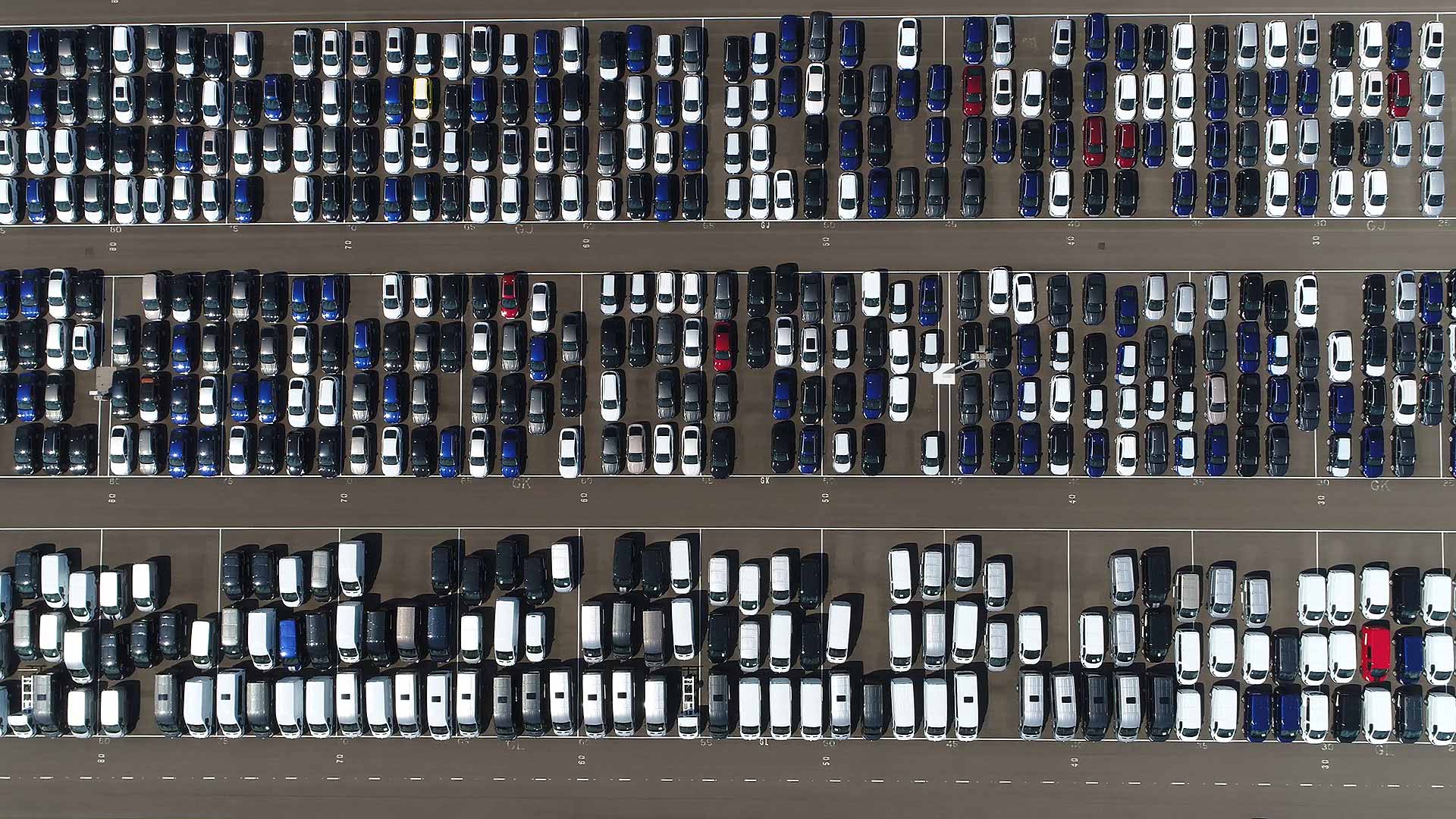 A ‘no deal’ Brexit would have an “immediate and devastating impact” on the European automotive industry and Brexit negotiators “have a responsibility” to agree a deal.

In an unprecedented joint statement, car industry leaders from across Europe have united to warn of the “catastrophic consequences” of a no-deal Brexit.

No-deal should be ruled out or, they say, the future of European automotive will be at risk.

The pan-European trade associations and 21 national associations, including the UK’s Society of Motor Manufacturers and Traders (SMMT), have illustrated the severe impact of no-deal on a sector that employs one in 16 of the EU workforce.

No-deal Brexit risks disrupting the deeply integrated nature of the car industry, the statement explains. Just-in-time production would be affected and WTO tariffs on cars and vans would add £5 billion to the EU-UK trade bill.

Car prices for customers would rise as a result.

‘Not just a British problem’ 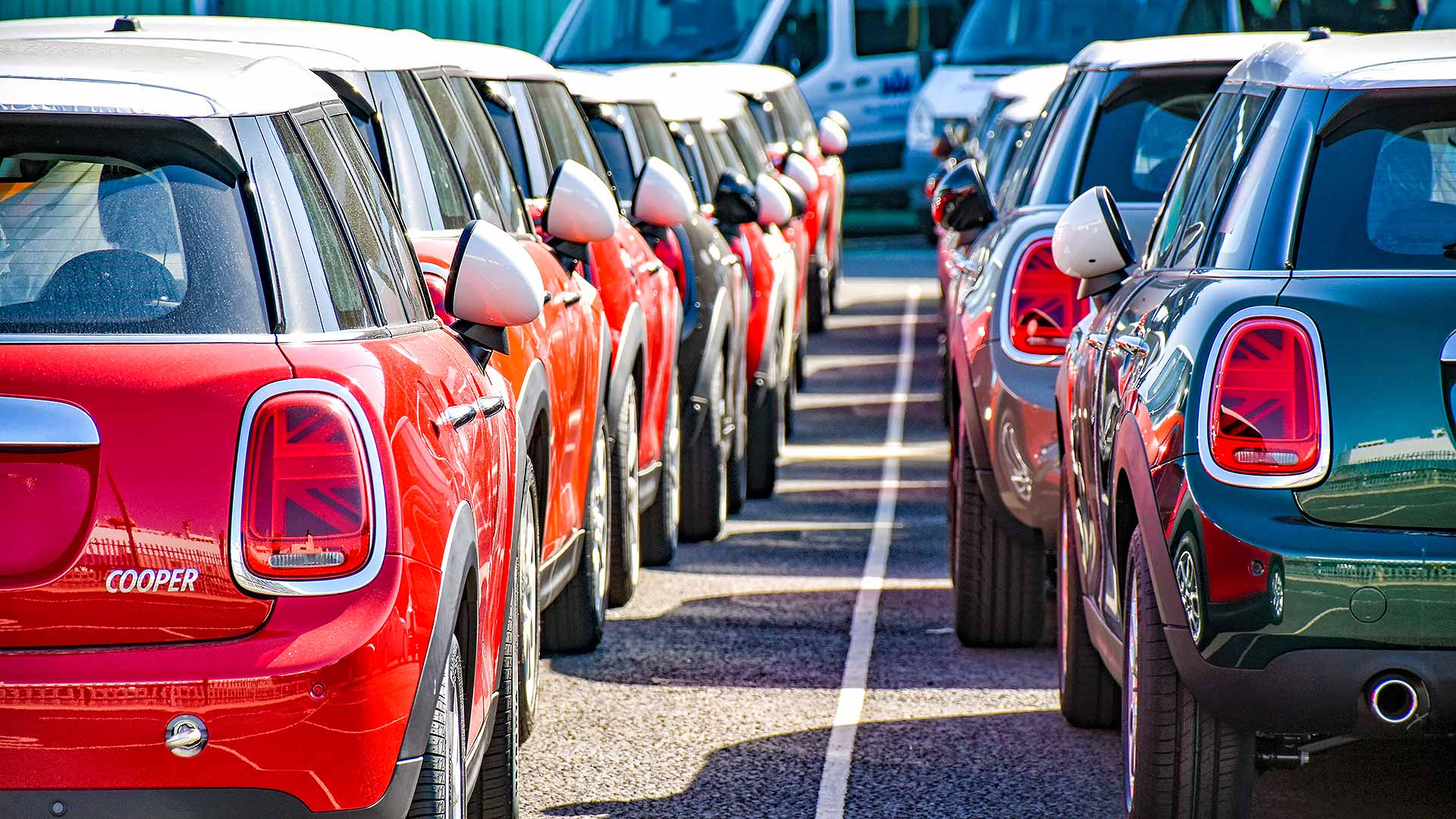 “Brexit is not just a British problem,” said Christian Peugeot, president of French trade body CCFA. “We it as exporters to the UK market or producers locally, we will inevitably be negatively affected.”

The SMMT’s Mike Hawes said the risk was stark. “A ‘no deal’ Brexit would have an immediate and devastating impact on the industry, undermining competitiveness and causing irreversible and severe damage.

“UK and EU negotiators have a responsibility to work together to agree a deal or risk destroying this vital pillar of our economies.”

Erik Jonnaert, secretary general of European auto maker association ACEA, said the signatories wanted “all sides to rule out a ‘no deal’ scenario as soon as possible”.

What would a no-deal Brexit mean to the car industry?

A single car is made from around 30,000 parts, many of which cross European borders many times during production. Frictionless and tariff-free trade, and regulatory certainty, are therefore vital.

A no-deal Brexit would threaten this, and would also immediately result in the UK no longer benefitting from EU trade agreements and preferential treatment to 30 countries – including Canada, Japan, South Korea, Turkey and South Africa.

Britain is the second-largest new car market in the EU, behind Germany but ahead of France.

“With so much at stake, it is in the interest of all parties to avoid a ‘no deal’ Brexit and deliver a managed withdrawal of the UK from the EU.”