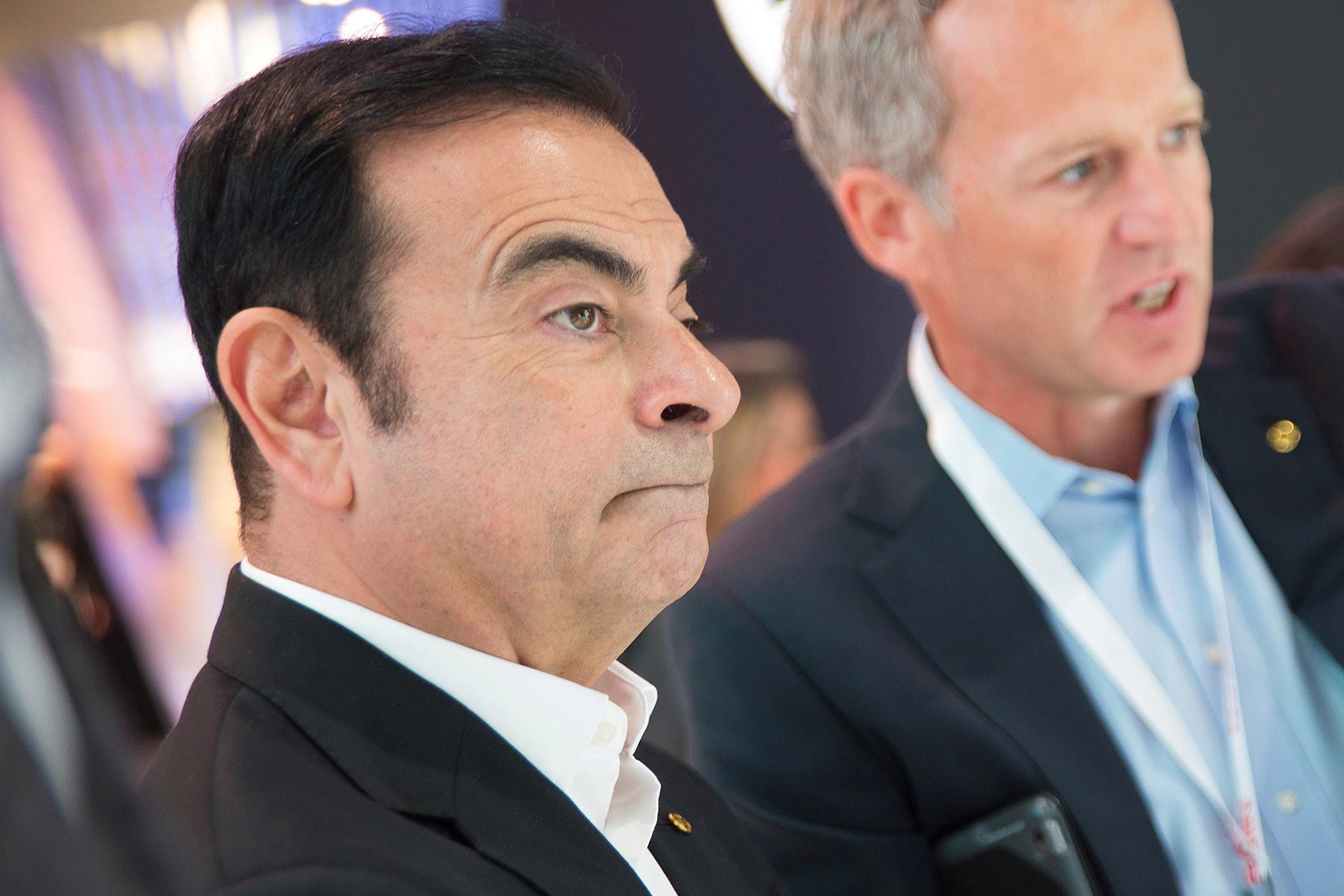 Nissan chairman Carlos Ghosn has for many years underreported his salary, used company money for personal use and committed other “significant acts of misconduct”, the firm has revealed in a statement.

As a result, it plans to “promptly remove Ghosn from his positions as chairman and representative director”.

The misconduct was exposed by a whisleblower report, the firm has revealed. “Nissan deeply apologies for causing great concern to our shareholders and stakeholders,” it said.

“This act cannot be tolerated by the company,” said Saikawa. “Experts judge we have enough reason for dismissal…. [we have] decided to propose dismissal to the board of directors.”

This is expected to happen during an extraordinary board meeting on Thursday.

Representative director Greg Kelly also had “deep involvement” in the acts and Nissan CEO Saikawa will propose to the Nissan board that he be removed too.

In a press conference, Saikawa described Kelly as the “mastermind of events”. 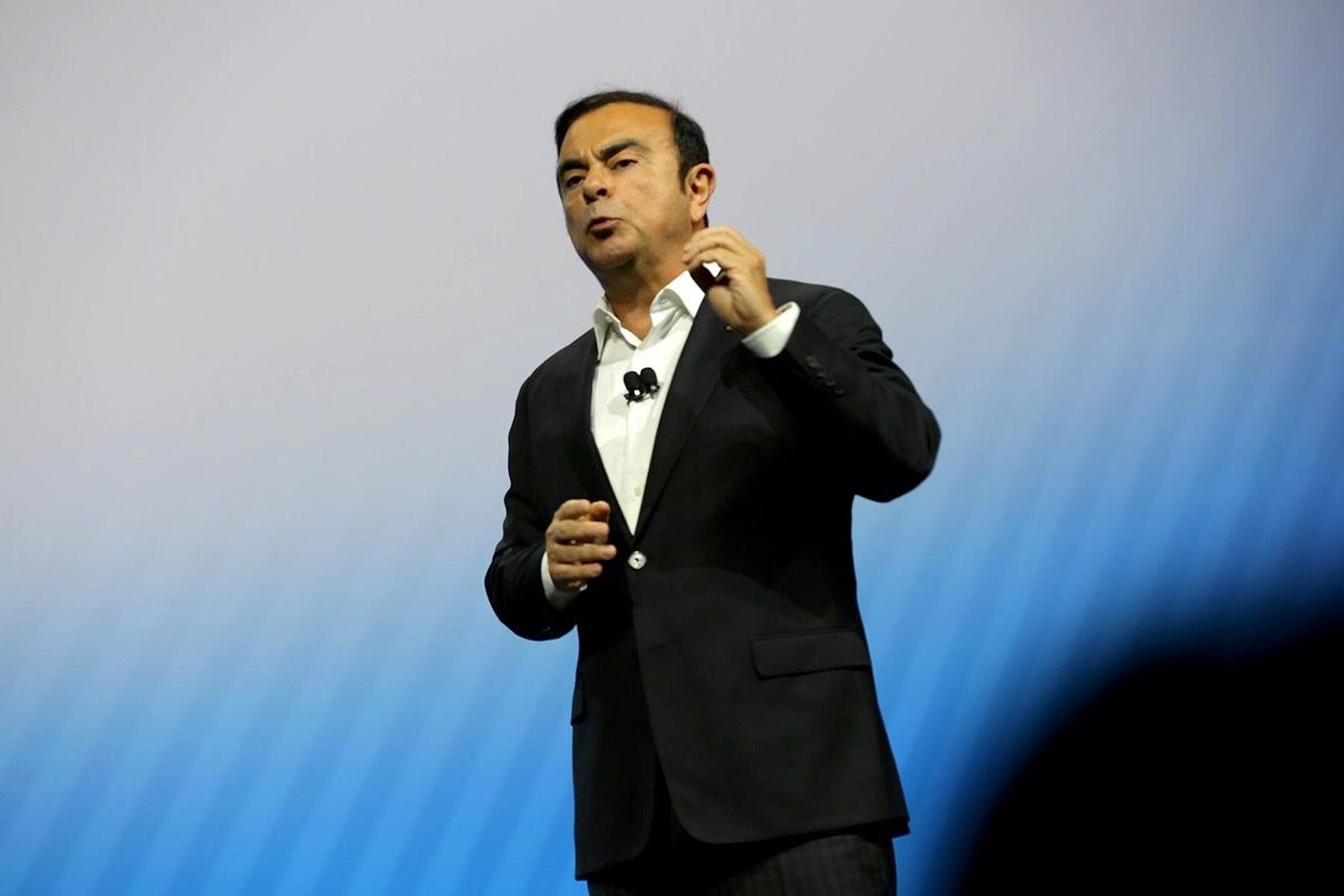 The misconduct has apparently occurred “over many years” and Nissan has already been providing information to the Japanese Public Prosecutors Office.

During the press conference, Saikawa revealed the investigation had remained secret: even senior executives only found out about it “a few hours ago”.

Nissan is part of the Renault-Nissan-Mitsubishi alliance, following Renault’s 1999 rescue of Nissan. Following today’s news, shares in Renault have tumbled more than 10 percent, wiping 2 billion Euros off the value of the company.

Earlier in the year, Renault asked Ghosn to stay on as chief executive of the Alliance for a further four years. He first took up his role in 2005.

He has been chairman of Nissan since 2000. It is not yet clear how Ghosn’s other roles in the Alliance will be affected by today’s developments. 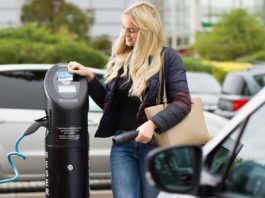 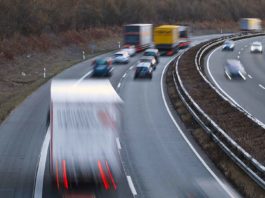