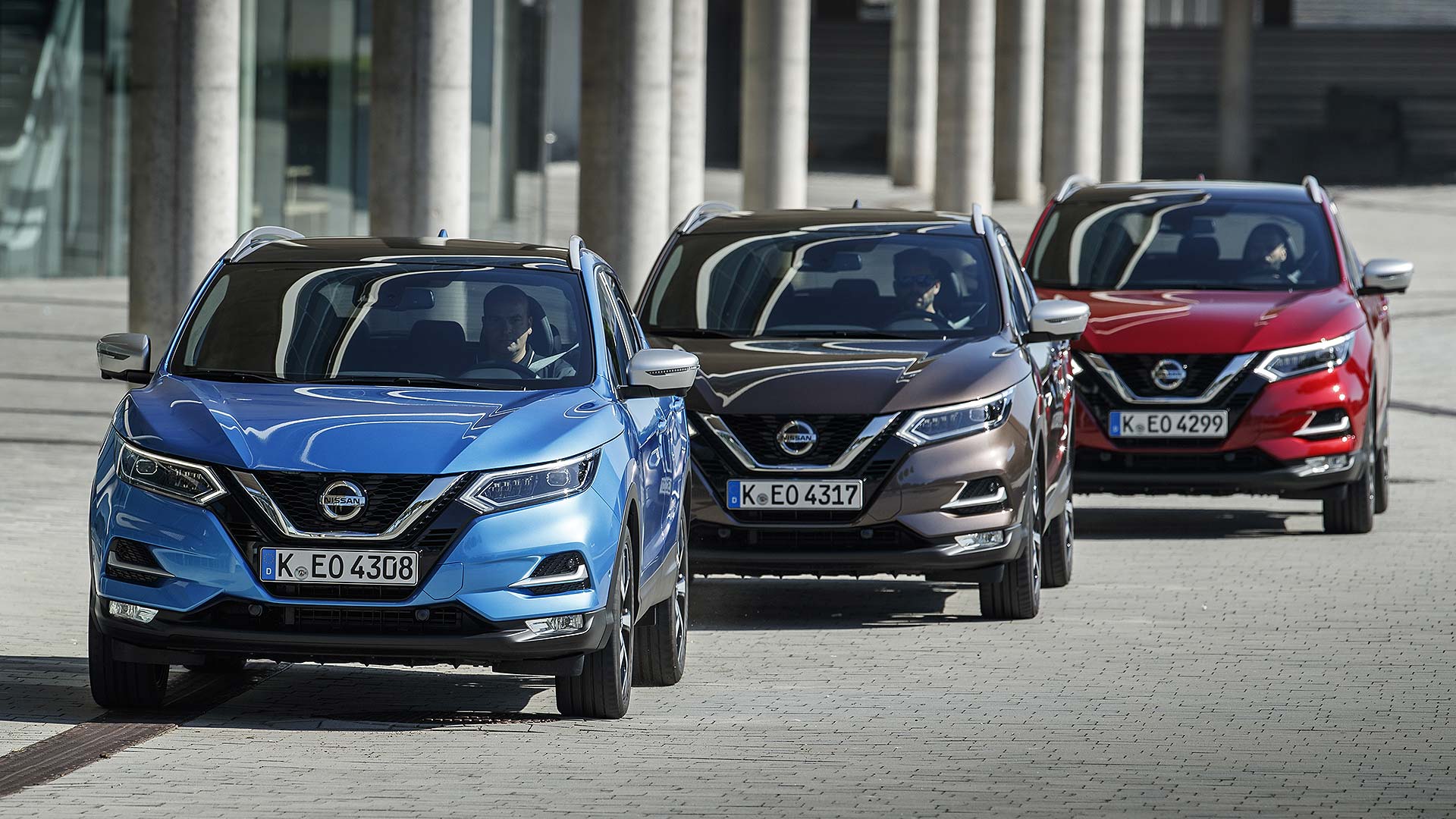 Nissan’s UK car factory in Sunderland has been in the headlines recently, following the firm’s decision to backtrack on a deal to build the future new X-Trail in Britain.

However, new figures reveal the crucial role Sunderland still plays in UK automotive, with two of its models making the top 10 list of the world’s best-selling British-built cars.

Indeed, the Nissan Qashqai takes first place in the chart, ahead of the Oxford-built Mini and Swindon’s Honda Civic. The ageing Nissan Juke still managed to perform well, with seventh place in the worldwide best-sellers chart. 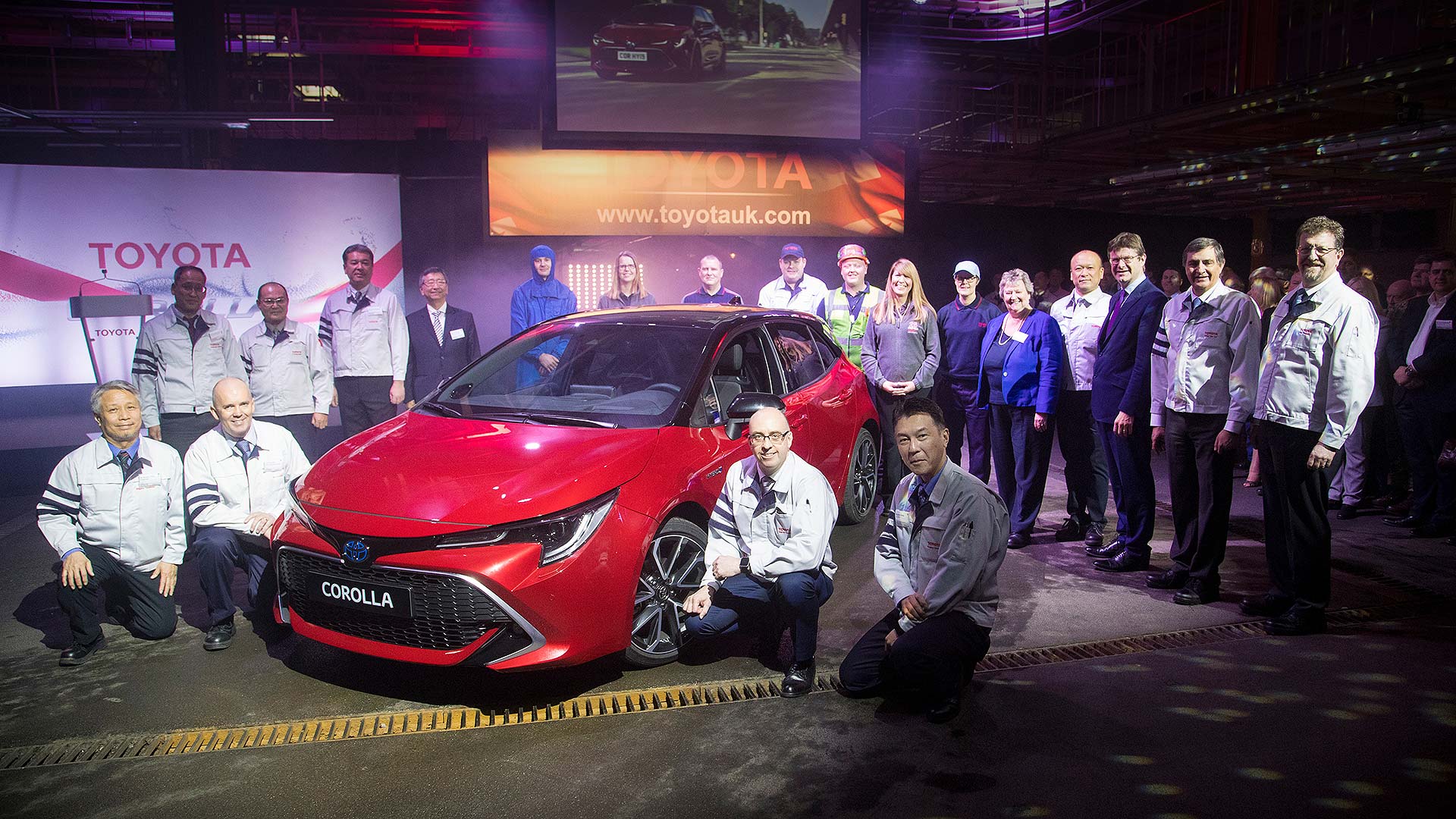 In fourth place was the Toyota Auris. The Japanese firm will be hoping to move up the charts in 2019 when the all-new Corolla goes on sale. But even the outgoing Derby-built Auris beat the Ellesmere Port-built Vauxhall Astra in the sales chart. This surely should be cause for concern for the British brand.

Although JLR’s profits are down, the fact high-margin models such as these still easily outsell lower-margin vehicles such as the Jaguar XE will have helped stem the losses.

In 2018, 1.24 million British-built cars were exported, to more than 160 countries globally. Our top export market is the EU, accounting for over half of British exports. The USA, China, Japan and Turkey are other important markets.

And within the EU? The top export market for British cars is Germany, followed by Italy, France, Belgium and Spain.