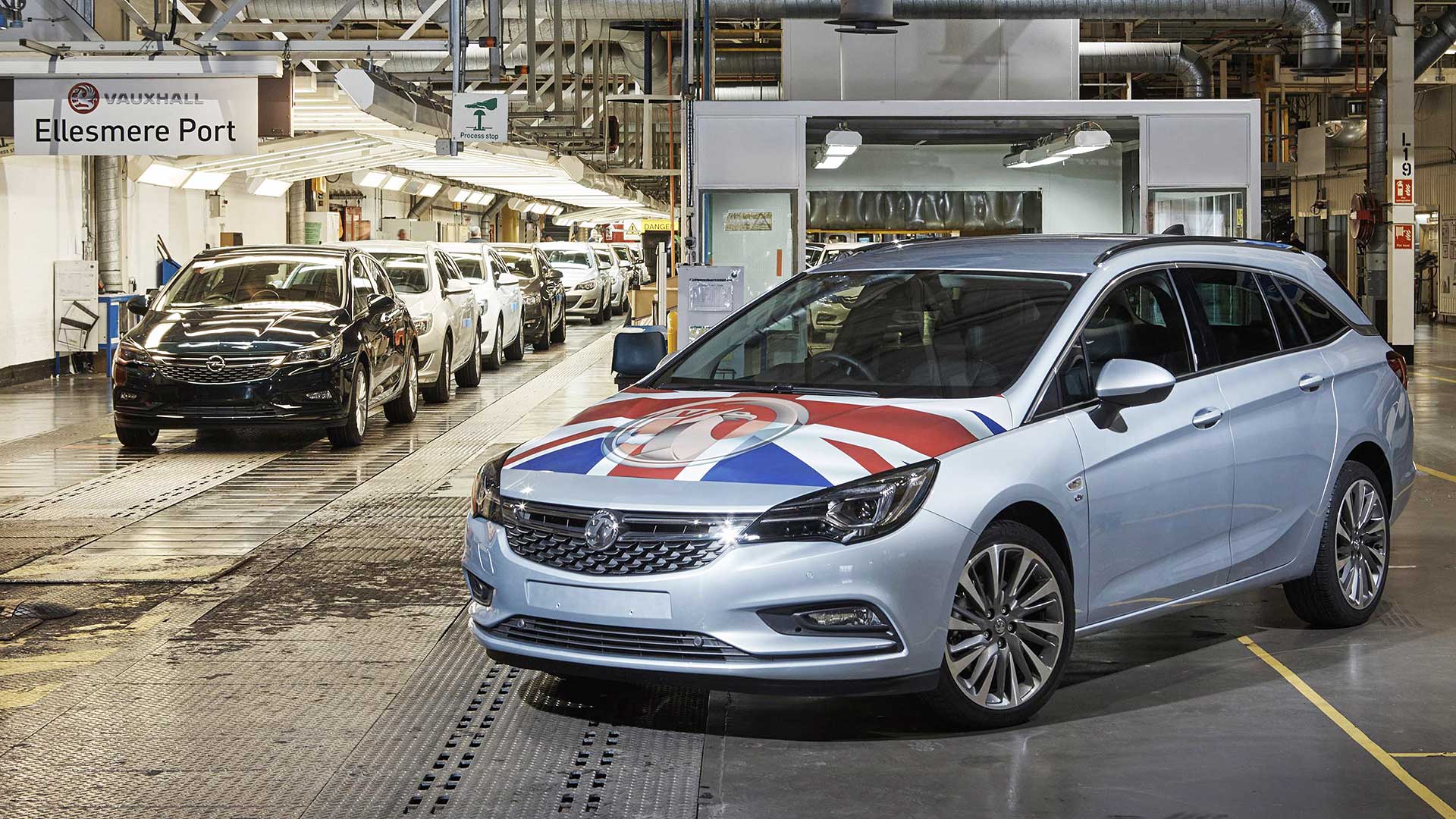 The next-generation Vauxhall Astra will continue to be built at the firm’s Ellesmere Port, Cheshire plant – if the UK can agree a favourable post-Brexit deal.

Vauxhall owner Groupe PSA has announced the next Astra will be made, as today, at two plants. One of them will be Russelsheim in Germany.

However, Gliwice in Poland, which builds today’s car, is set to lose the Astra production deal – as the thriving Groupe PSA has chosen to keep Ellesmere Port instead. 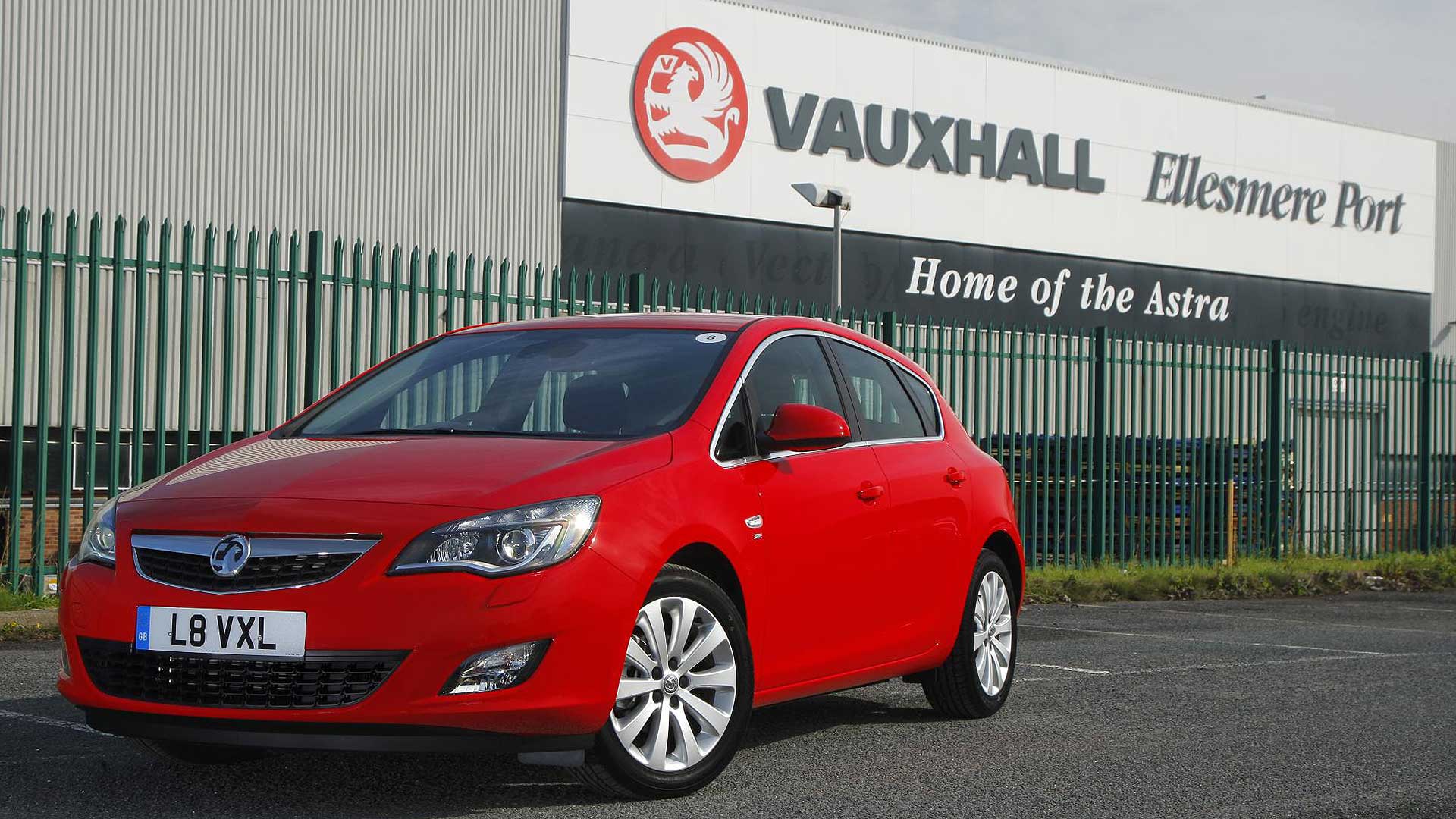 This will be seen as a major vote of confidence for the UK automotive industry, if Britain is able to meet the French-owned company’s conditions.

The firm wants to see the final terms of the UK’s exit from the EU first. This is seen as a coded warning that a no-deal Brexit will lead to no new Astra deal for Ellesmere Port.

Groupe PSA also wants the Unite trade union to accept the New Vehicle Agreement, which the two have been negotiating. 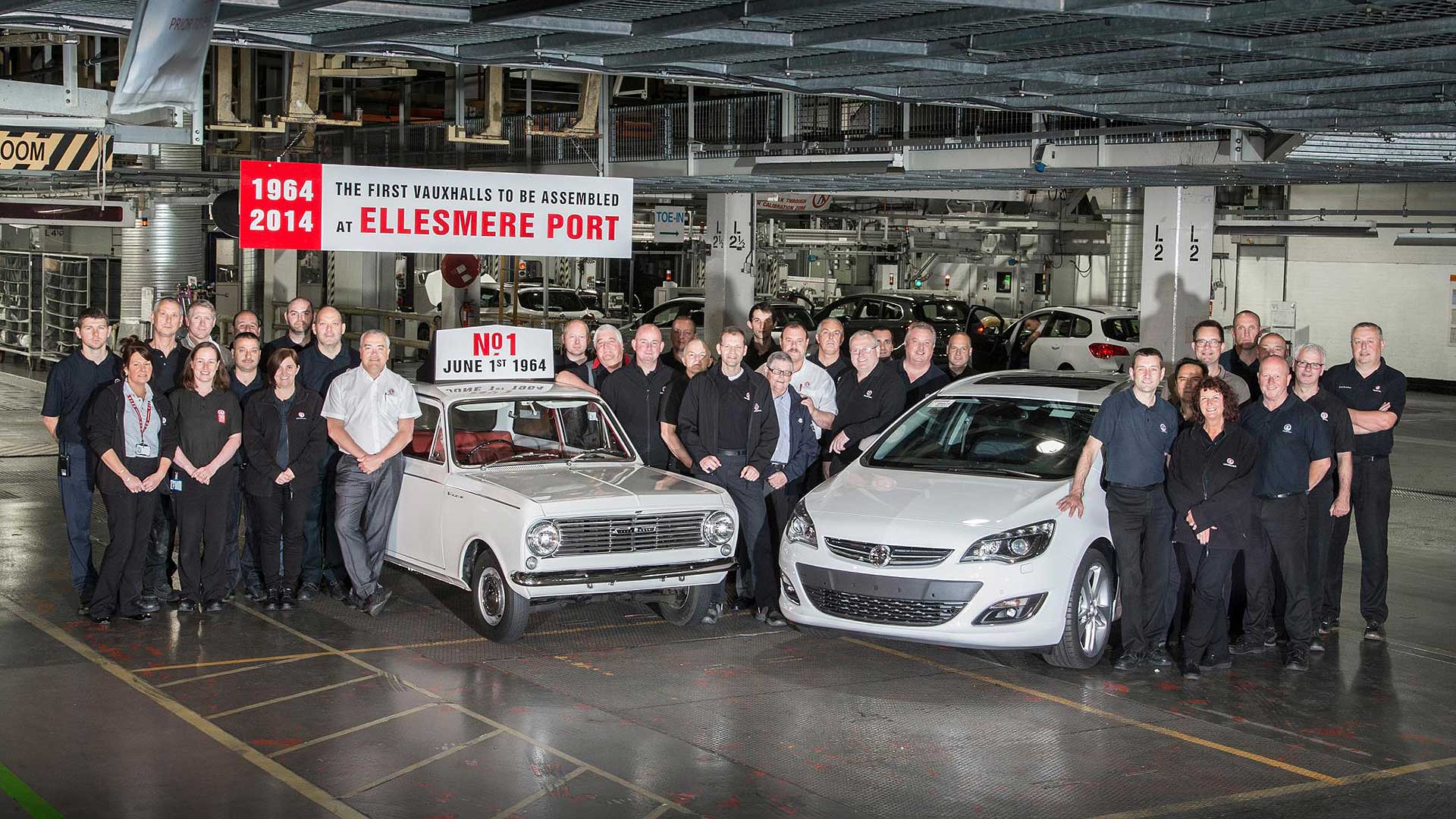 British unions have been commended by car industry bosses in recent years, and Groupe PSA chairman Carlos Tavares has previously praised Unite for its positive work in saving van production at Luton. Unite has already been working with company bosses to improve the business case of Ellesmere Port, which opened in 1964.

This second condition is thus seen as less troublesome than the first. Unite has already expressed its desire to see no-deal Brexit taken off the table.

‘This news demonstrates the continuous effort and commitment of Groupe PSA to Vauxhall Motors,’ said the firm in a statement.

Mike Hawes, chief executive of trade body the Society of Motor Manufacturers and Traders (SMMT) welcomed the news, albeit with caution. “This latest news is potentially hugely positive but reinforces what we have been saying all along.

“The threat alone of a ‘no deal’ Brexit is preventing companies from committing to investment in the UK.

“Thousands of jobs depend on us getting a deal so we can retain our competitiveness and regain our global reputation.”

The current Vauxhall Astra is mid-way through its lifecycle; a facelift is expected later this year. It is expected to be replaced in 2021.