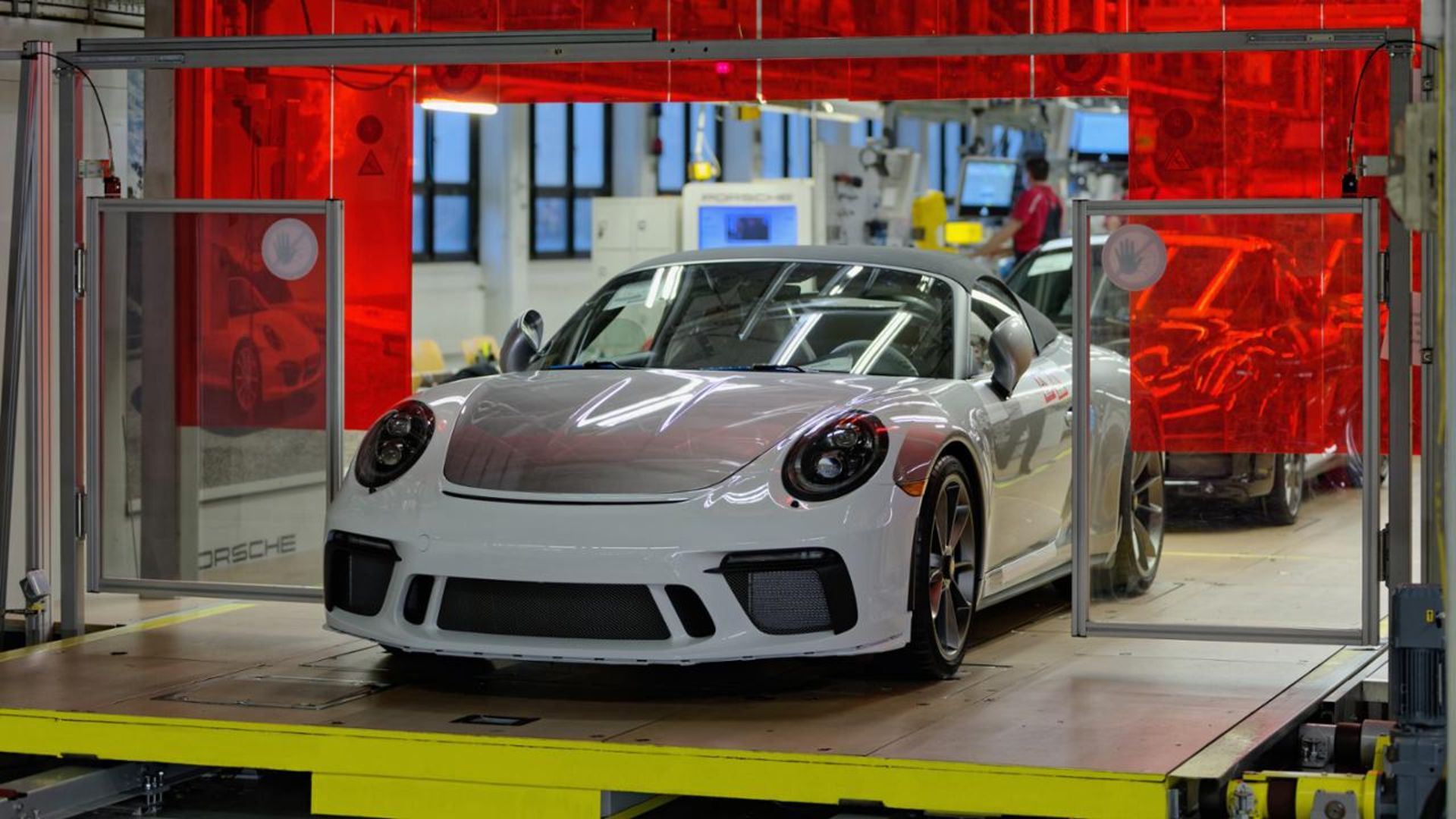 Even though the current ‘992’ Porsche 911 has been with us for more than a year, the previous 991 remained in production, albeit only the very special versions. The final 991 to be made is a Speedster, a limited model that pays homage to Porsche’s 70-year heritage, and is based on the GT3.

This Speedster is the last of 233,540 991s produced since 2011. This represents just under a quarter of all the 911s ever produced. The one-millionth 911 was made during the 991’s tenure, too. Porsche challenged its fans to spec the milestone model.

“This is reflected nowhere more clearly than in the core of the brand – the 911. The 911 replaced the 356 in 1963 and, in the decades that followed, our rear-engine model grew into an unrivalled sports car icon.

“The 991 generation in particular has set new standards in terms of performance, drivability and efficiency. It fills me with pride, as well as a touch of sadness, to have to send it off into retirement. For myself, I can say that the 991 has given me enormous pleasure.” 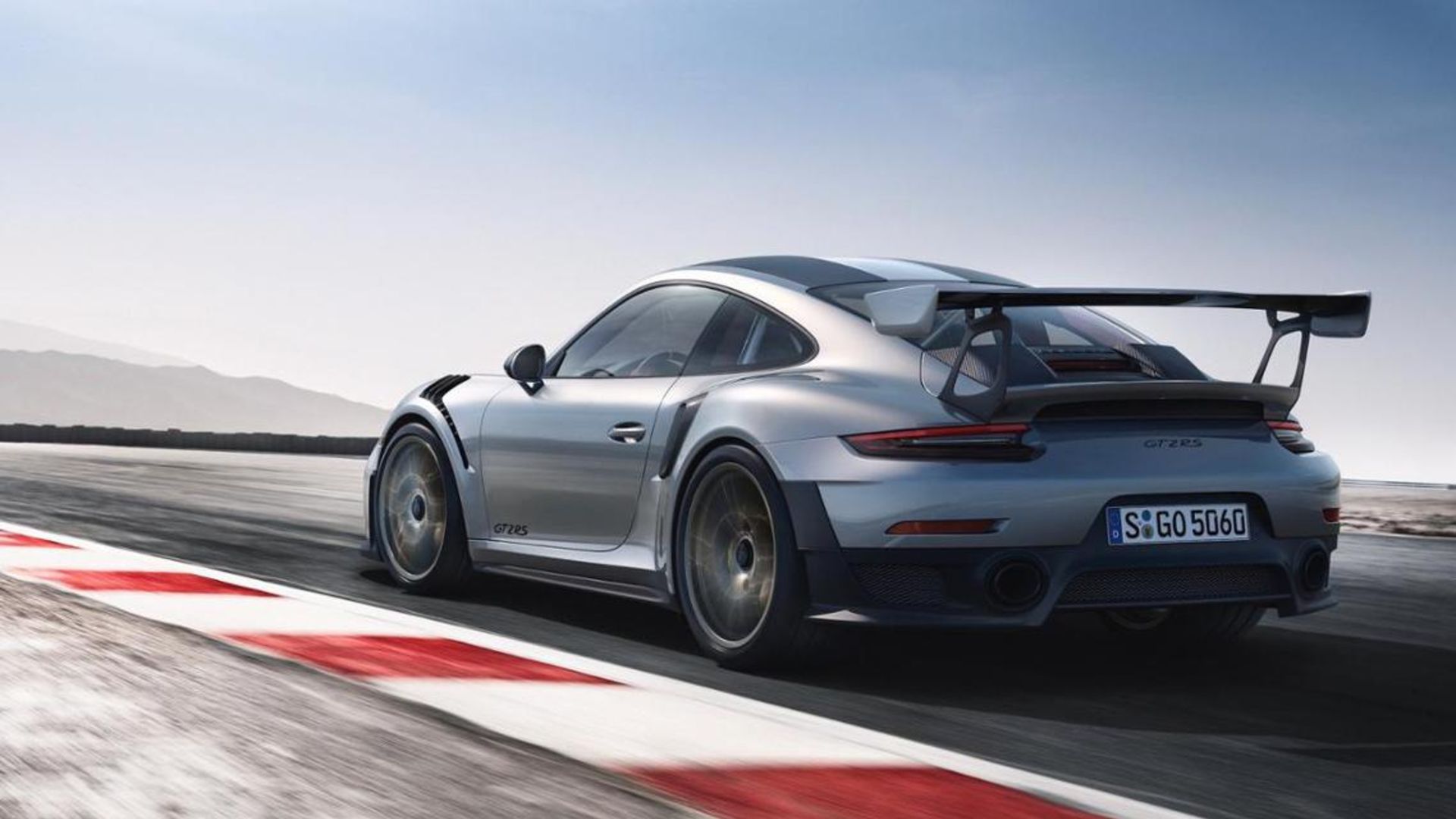 The 991had many challenges to overcome in its lifetime. Electric steering, a lack of manual gearboxes, fires, and the arrival of turbocharging, are perhaps some of the greatest obstacles the 911 has faced.

Somehow, they did it. Some variants of the 991 will go down in history with the 911 greats. It also birthed some of the fastest 911s ever made, including a fettled version of the GT2 RS that continues to hold the production car lap record around the Nurburgring. 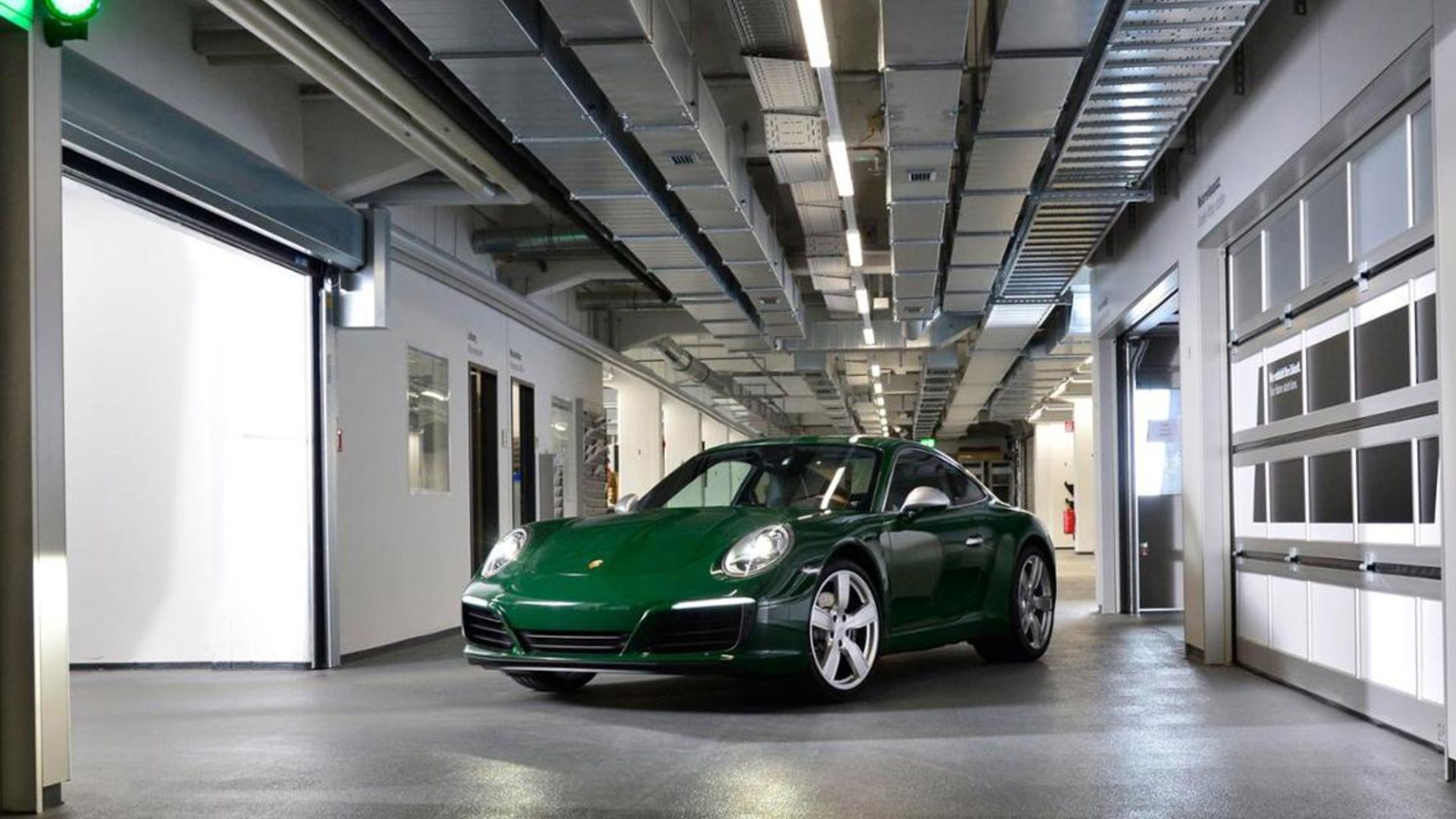 The 991 was well-represented in racing as well, with the outgoing RSR winning its class at Le Mans (in the famous ‘Pink Pig’ livery, and filling La Sarthe with a searing flat-six soundtrack on the way).

The 991, with the odds initially stacked against it, will be remembered fondly.