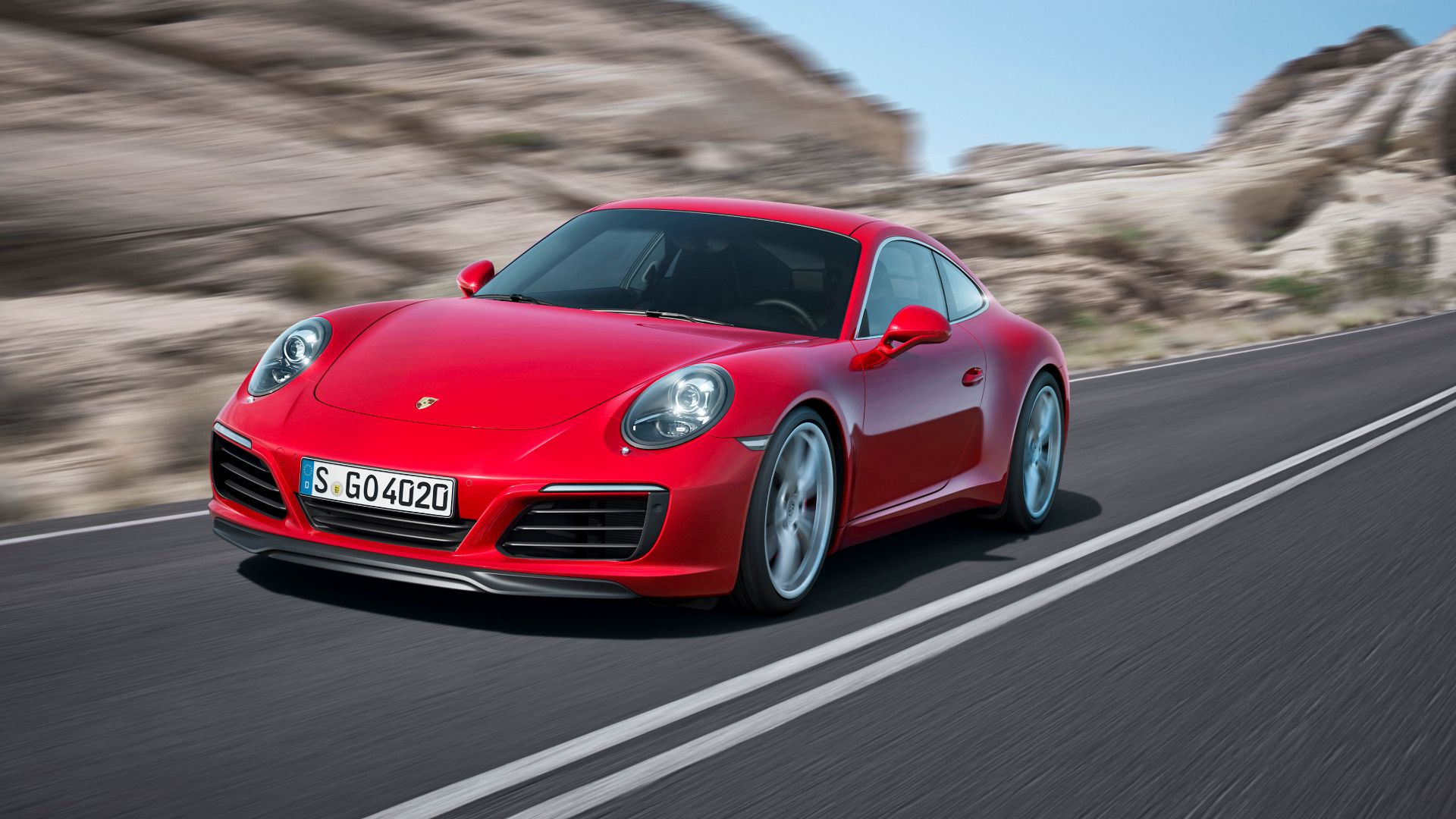 The most profitable car of 2019 cars been revealed. No, it’s not some unobtainable hypercar with £10,000 carbon fibre cupholders or a million-unit-selling SUV. It’s the Porsche 911 – a car now famous for the fact that it’s one of Porsche’s lowest-selling models.

The 911 makes up just 11 percent of sales, but around 30 percent of Porsche’s earnings. Porsche makes a 47 percent margin on the model, as it brings in over €2billion (£1.8billion) per year for the marque. The only other car that beats it on profit margins is the Ferrari F8 Tributo, which has a 50 percent profit margin.

However, the F8 Tributo makes up a mere 17 percent of Ferrari’s new vehicle contribution. That’s likely due to annual volumes. A total of 4,000 sales of the F8 Tributo looks insignificant, compared with the 38,000+ 911s that are built in a year. Sales of the 911 in 2018 alone – yes before the 992 – outstripped everything from Aston Martin, Bentley, Ferrari and Lamborghini, combined.

That’s some volume, especially when 47 percent of that take is profit. 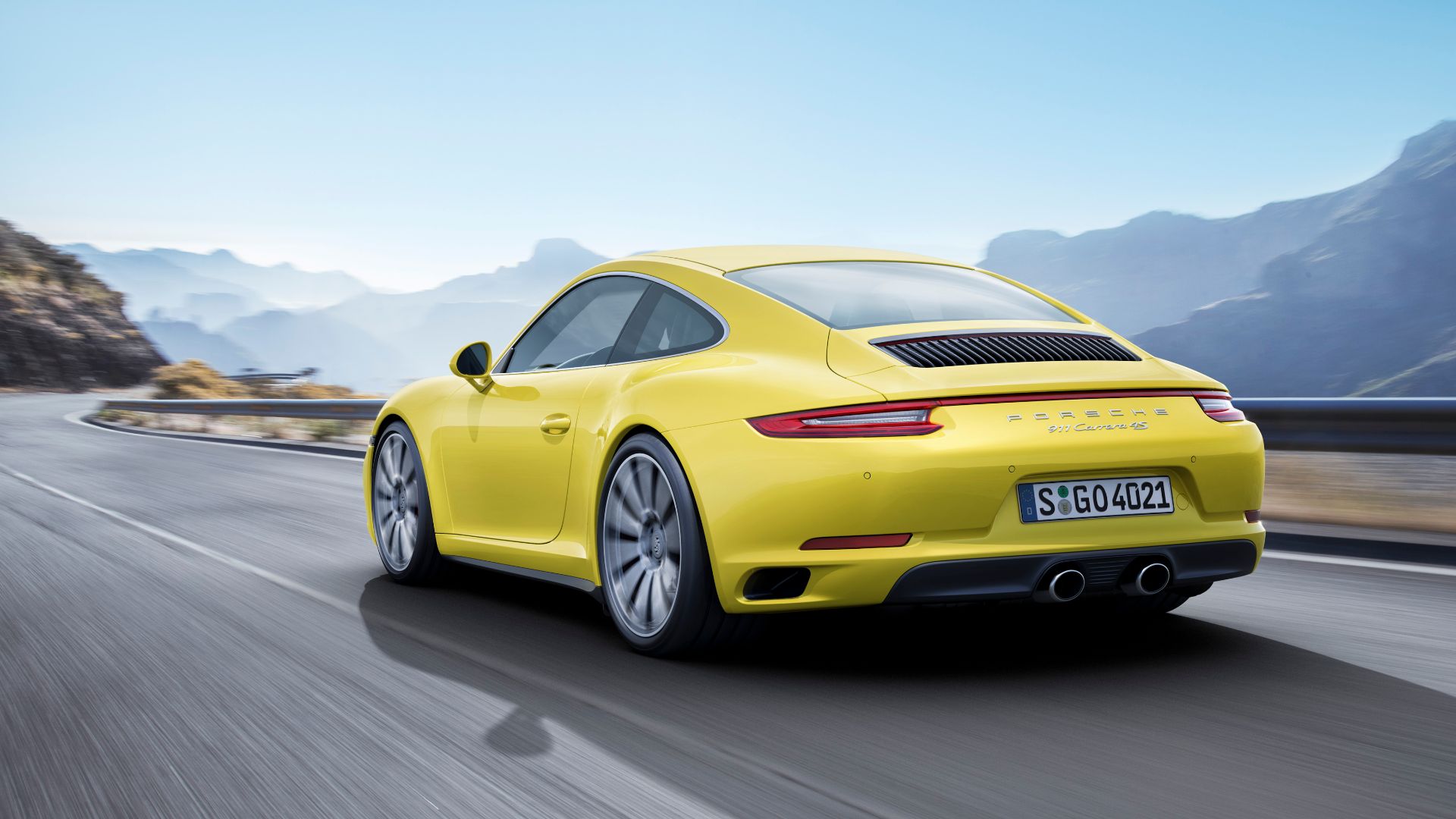 That’s only on Carrera models, too, which are always the first out of the showroom for a new 911. More expensive variants such as the Turbo and GT3 are predicted to come with still-higher margins.

Michael Dean is the automotive equity research analyst for Bloomberg Intelligence, the publisher of these figures. He called the earnings on these high-margin cars “disproportionately high”.

“It’s a very simple calculation: the 911 is very profitable in its own form, and when you add the variations, the margins became immense,” Dean said.

“If you assume they sell 10,000 Turbos anyway, plus GT3 and Turbo S, just the Turbo variants of the 911 alone could actually mean half a billion dollars in terms of profit for Porsche.” 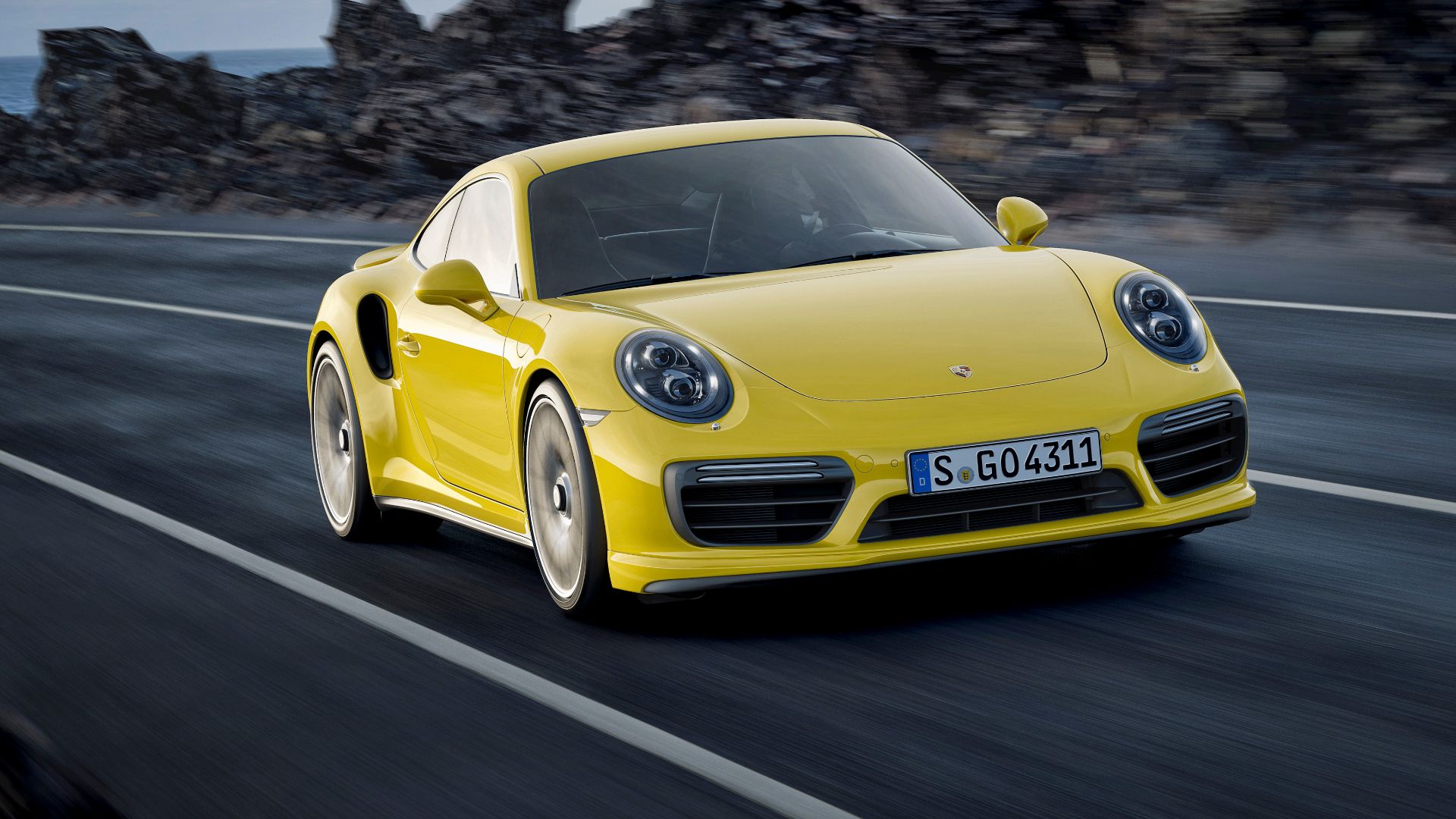 Porsche spoke of how pleased it is with the strong performance of the 911 in a company sales report.

“The 911 capacity to fascinate is stronger than ever,” said Porsche executive board member Detlev von Platen.

“We just celebrated the world premiere of the new 911 at the end of the year at the Los Angeles auto show, and yet our sports car icon once again inspired more customers in 2018 than in the previous year.”