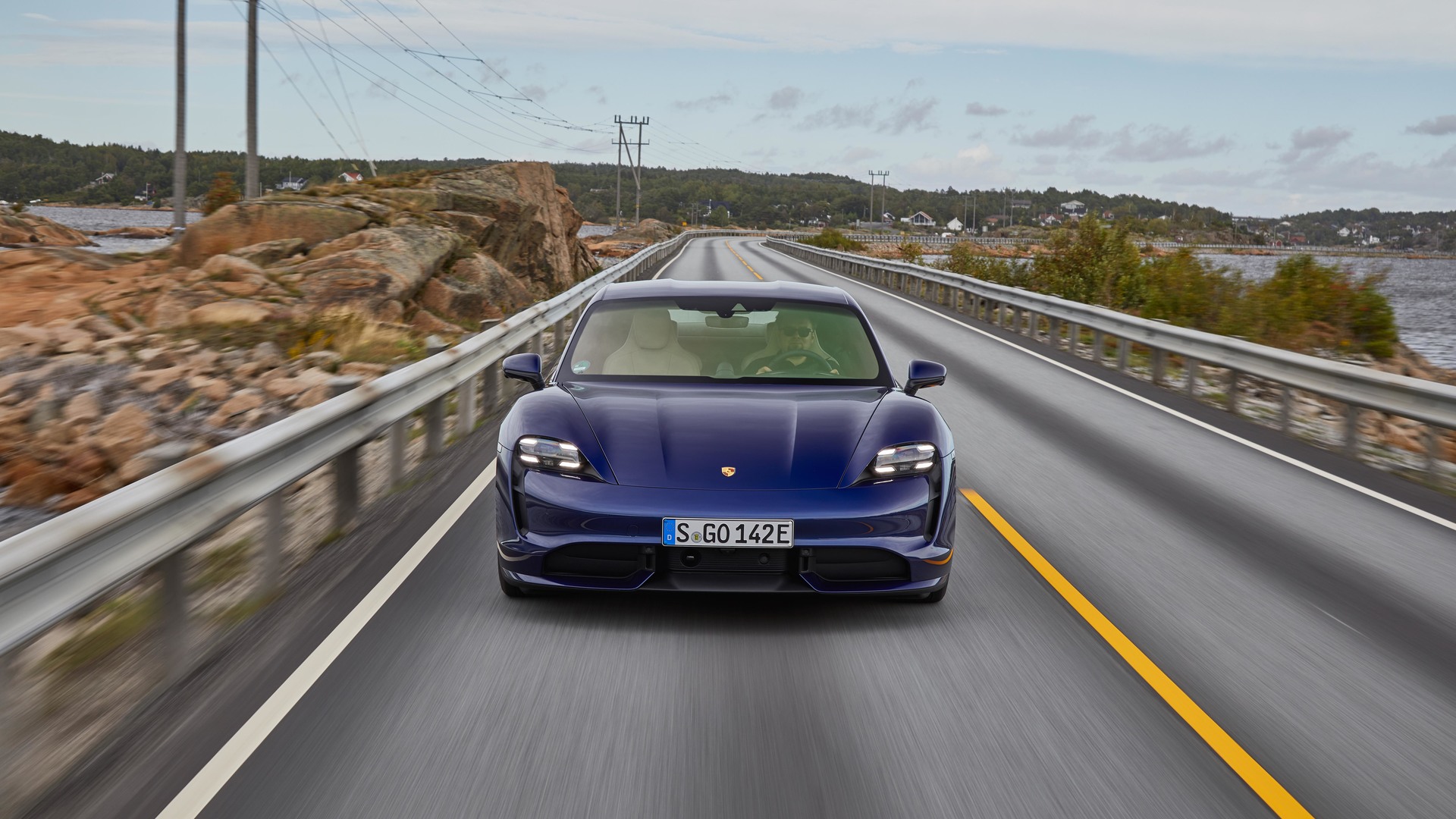 The Porsche Taycan has been one of the most hotly-anticipated cars of 2019, mooted as the electric car to teach Tesla a lesson. Recent testing by America’s Environmental Protection Agency (EPA), however, indicates Porsche still has something to learn from Mr Musk’s upstart effort.

Porsche’s range estimate of 280 miles for the Taycan Turbo, which is also close to the WLTP tested figure, is well beyond that achieved by the EPA. It has given the Turbo a 201-mile rating.

For context, the Porsche’s 93.6kWh battery pack compares to a 100kWh battery in the Tesla Model S Long Range, which manages 373 miles of range. 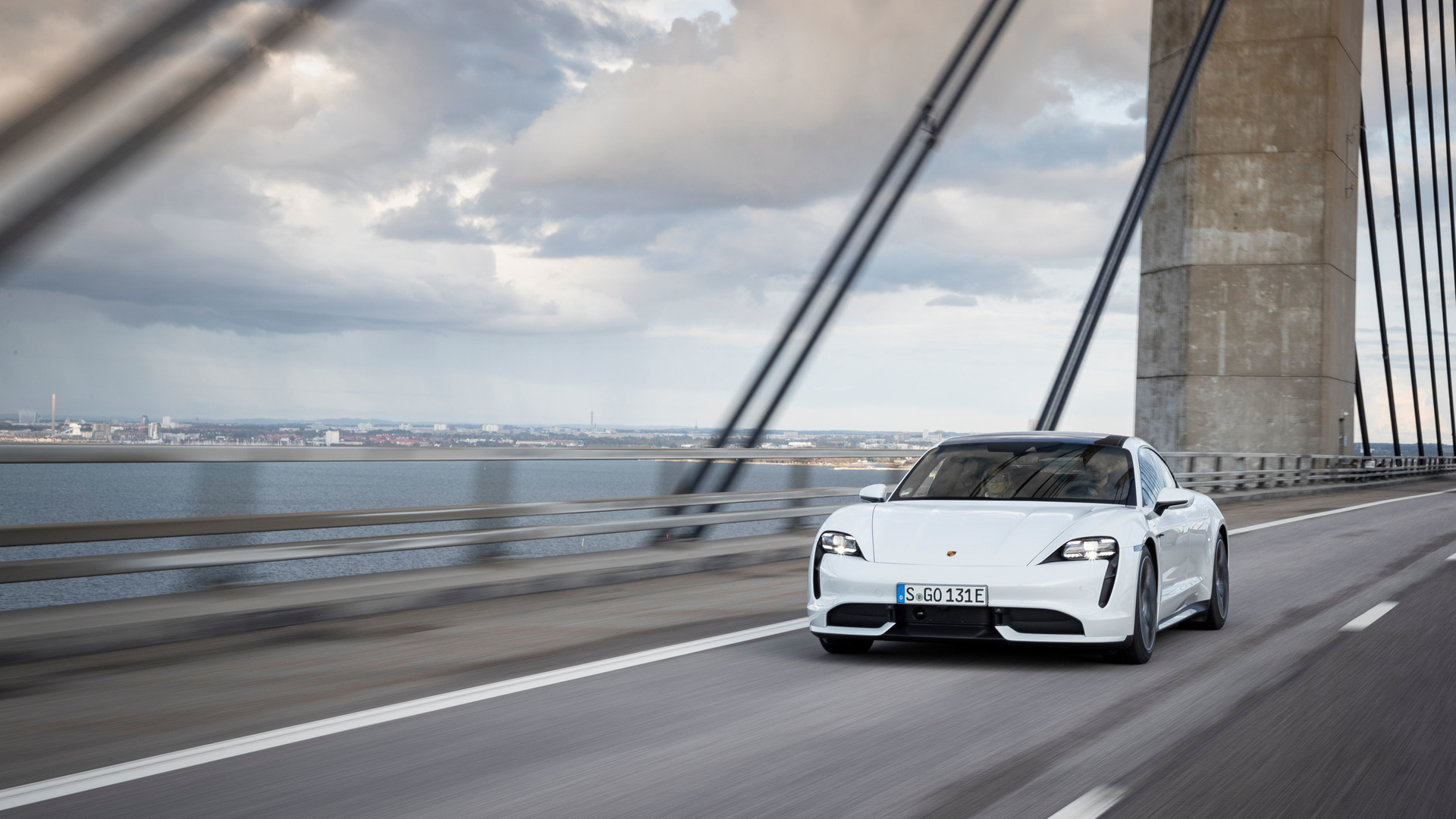 The Taycan has been impressing reviewers with its sporty dynamics, however. And Porsche is at pains to point out its 800-volt architecture is a revolution for the industry, allowing quicker charging and repeatable performance.

The Nurburgring is the commute of very few, however. As an everyday proposition, there were worries about the Taycan from the outset, and this EPA revelation builds on those.

Porsche has recognised this chink in the Taycan’s armour, and commissioned an independent range review from AMCI Testing. By their reckoning, the Taycan Turbo should be good fo 275 miles over mixed driving, including cities and motorways. In ‘Range Mode’, that jumps to 288 miles.

Some details of AMCI’s testing: ‘The Taycan Turbo was operated in Normal Mode with Regen set to Auto and HVAC to Eco. Driving was precisely coordinated at the speed of traffic up to and including the legal speed limit during city driving, and up to 5mph over the legal limit on highways’. 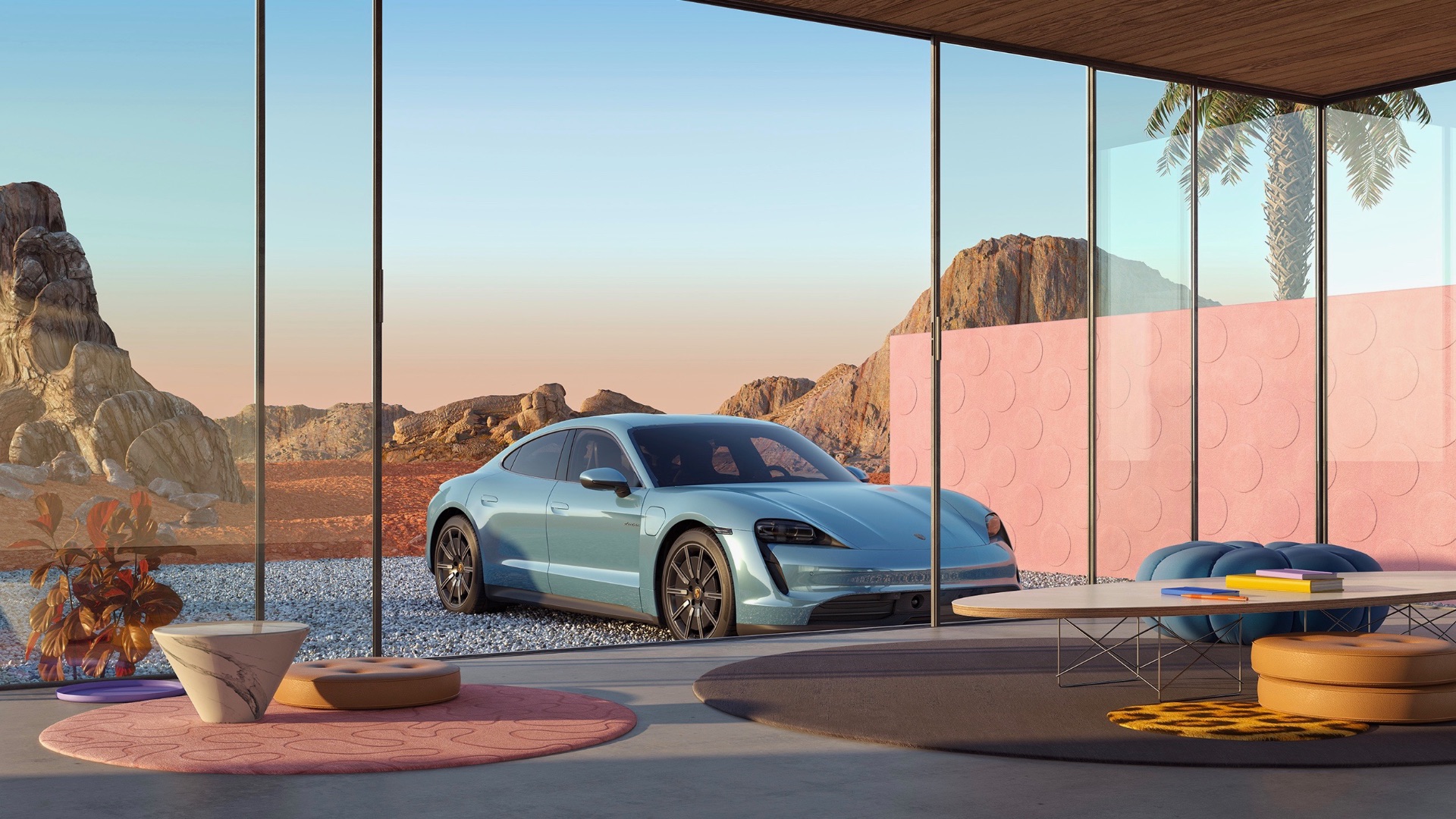 As many have reported, the Taycan 4S could prove to be the smart buy of the range. It offers the best range and a still-impressive power figure of 522hp, or 563hp in the more powerful version. We await the EPA test of the 4S with interest.