The prime minister of the Netherlands, Mark Rutte, has announced the country’s speed limit will be reduced to 62mph. The move is intended to cut NOx emissions.

The prime minister of the Netherlands, Mark Rutte, has announced the country’s speed limit will be reduced to 62mph (100kph). The move is intended to cut nitrogen oxide NOx emissions

The revised limit will be introduced next year, although the current 80mph (130kph) maximum still applies at night, between the hours of 7pm and 6am.

The Netherlands has been in breach of European Union rules regarding NOx emissions for some time. The move is a part of a variety of emergency measures to try and bring these emissions down.

As well as cars, the Netherlands can trace its NOx output to livestock farming, trucks and construction.

Emissions in the Netherlands 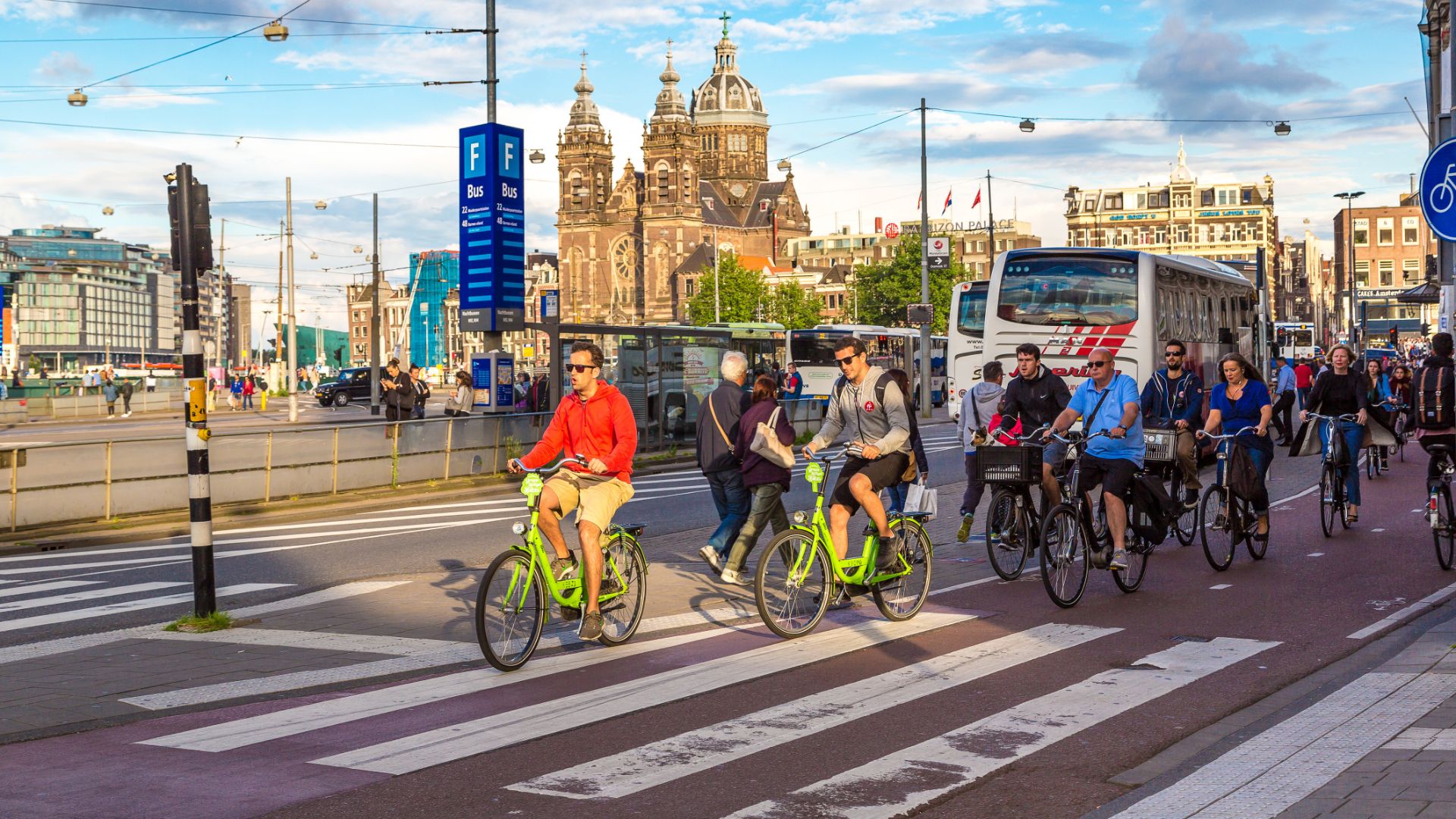 At present levels, the EU could have been hamstrung the country’s construction and agriculture processes in order to curb emissions. The government has plans to build 75,000 homes next year and such projects could meet significant resistance without prior action.

“No-one likes this,” said Mr Rutte, “but there’s really something bigger at stake. We have to stop the Netherlands from coming to a halt and jobs being lost unnecessarily… I’m incredibly disappointed, it’s terrible. But otherwise people would have lost their jobs by Christmas. And I would not have been able to look myself in the mirror.” 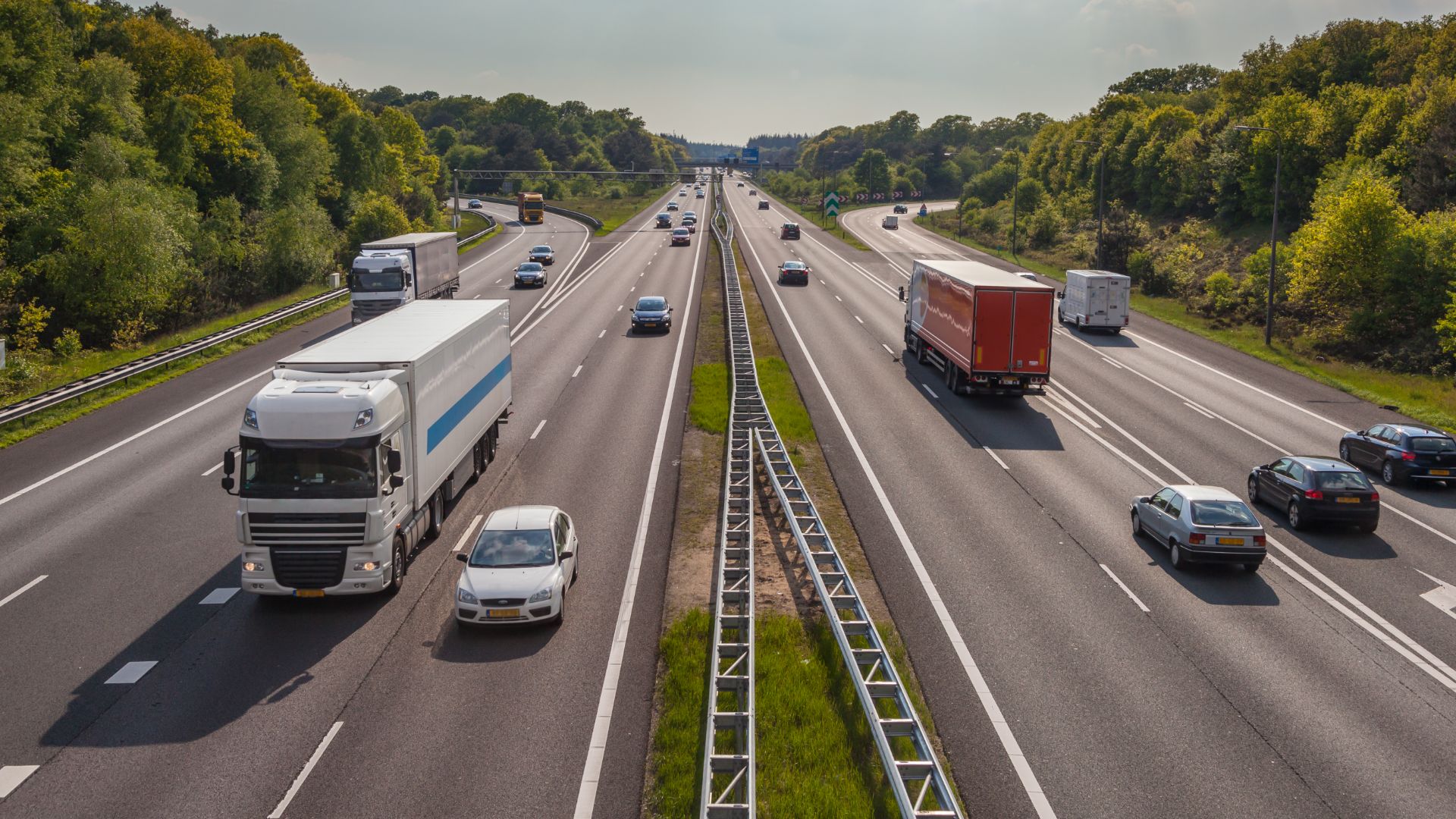 This comes shortly after German ministers rejected the proposal for a speed limit on autobahns, also spurred on by pollution concerns. German Transport Minister, Andreas Scheuer, said the proposal was “against all common sense”.

Other measures to reduce emissions in  Holland included a total ban on driving on Sundays.

The new Vauxhall Mokka is on sale now with first deliveries beginning in April 2021. There is also a new Mokka-e EV with a 201-mile range
Read more
Previous articleBaby, you can drive my car: famous Mini fans in pictures
Next articleMaserati GranTurismo bows out, with electric successor likely

Is the plug-in Passat good enough to tempt company car drivers out of diesels?
Read more

Thieves are jacking up cars to steal catalytic converters

Motorists risk having catalytic converters stolen from their cars, according to Freedom of Information data
Read more
Car News

Highway Code: cyclists could get priority on the roads

The government is proposing a raft of changes to the Highway Code to provide greater protection for cyclists, pedestrians and horse riders.
Read more
Car News

The Volkswagen ID.3 electric car is here to replace your Golf

Volkswagen has taken the wraps off its new ID.3 EV and by all accounts, it could redefine the people’s car. Could it put VW’s mainstay hatch out of a job?
Read more

Kia is starting 2020 with some strong special offers for the winter months, including a 0 percent APR PCP on the Sportage and XCeed range
Read more
Car News

You’d be forgiven for not being familiar with the term ICEing, let alone how to avoid it. So here's an explanation to get you up to speed.
Read more
Advice