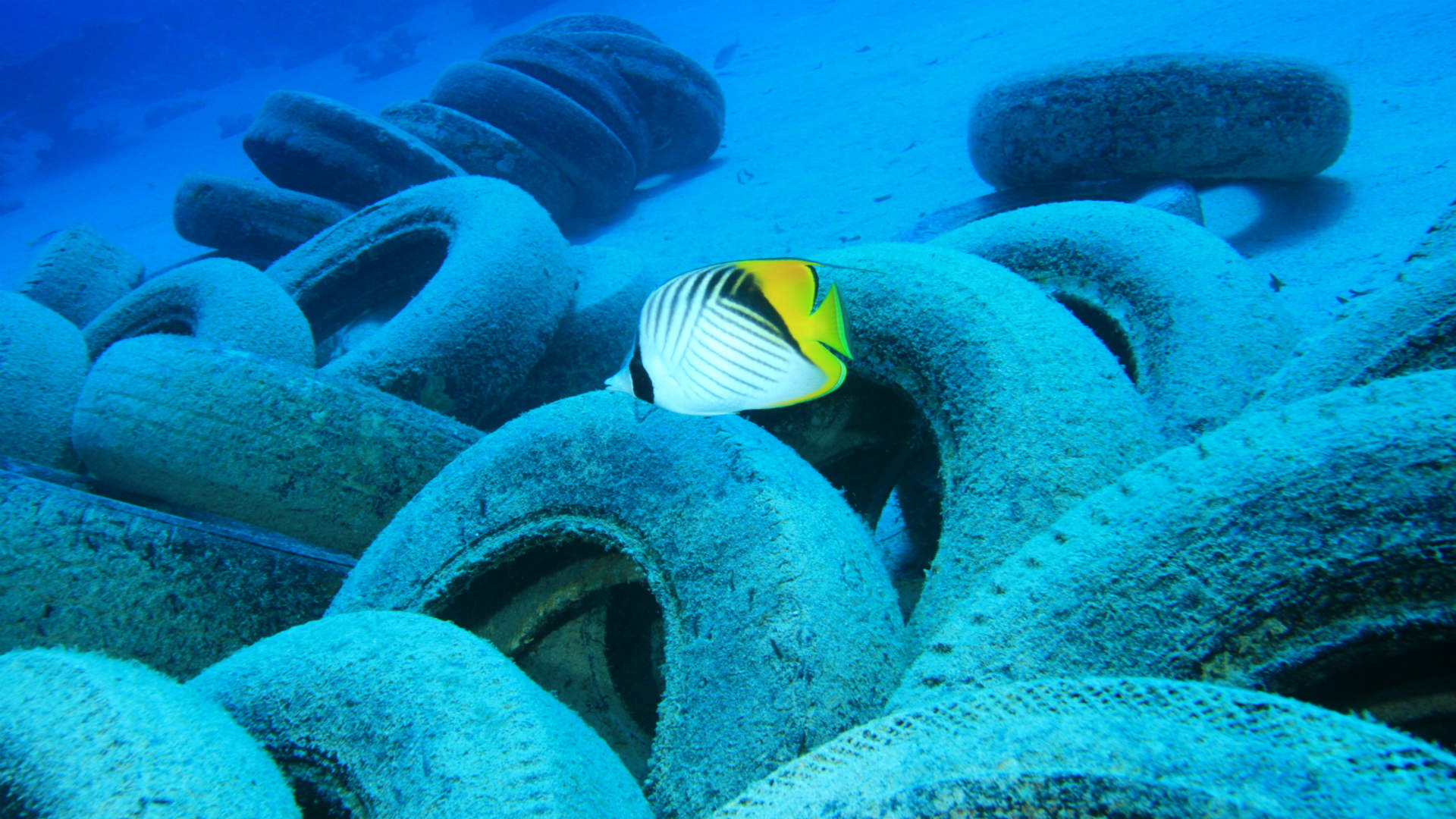 “Tyres sit uniquely at the intersection of air quality and microplastics.” That’s the opinion of Emissions Analytics, which is seeking to raise awareness of the impact vehicles tyres are having on our oceans.

Think of plastic waste and most people will picture bottles, packaging, bags – maybe even tea bags and clothes. But tyres are a major source of microplastics found in our oceans, and the problem is only going to get worse.

According to an International Union for Conservation of Nature (IUCN) study in 2017, between 15 and 31 percent of the 9.5 million tonnes of plastics released into the oceans each year could be primary microplastics.

Two-thirds of which come from the washing of synthetic textiles and the abrasion of tyres while driving.

In the same year, a study by Pieter Jan Kole at the Open University of The Netherlands put the figure at 10 percent. “Tyre wear and tear is a stealthy source of microplastics in our environment, which can only be addressed effectively if awareness increases,” was the rather stark conclusion. 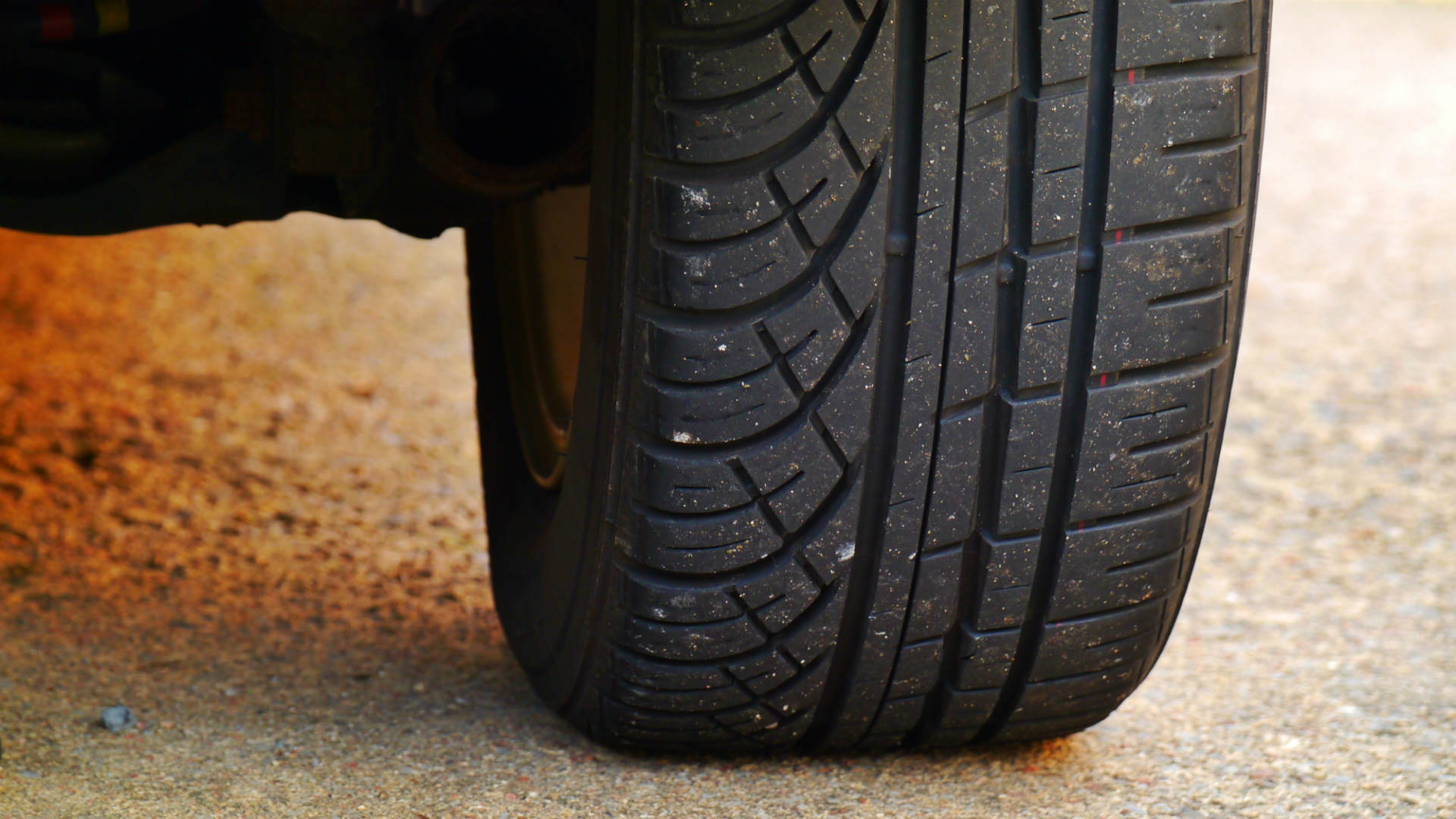 The lack of awareness stems from a general misunderstanding of the composition of a modern tyre. “Tyres are essentially yet more big chunks of plastic,” says Friends of the Earth. “When they break down they behave and persist like other plastics in the environment.”

Emissions Analytics claims that over the course of 12,500 to 31,000 miles, a typical tyre will shed 10 to 30 percent of its tread rubber into the environment. Particles will end up by the roadside or washed into drains, which in turn takes the pollution into rivers and the ocean.

Just as concerning is the fact that Friends of the Earth estimates that up to 10 percent of tyre wear is generated as airborne particles, which contribute to air quality issues and lung problems.

The IUCN report refers to data that says while there is no reliable information on the transfer of microplastics from tyres to the world’s oceans, both Norwegian and Swedish researchers have pointed out that a large fraction of particles found in the sea seem to originate from car tyres.

Tyres and our oceans: emerging threats 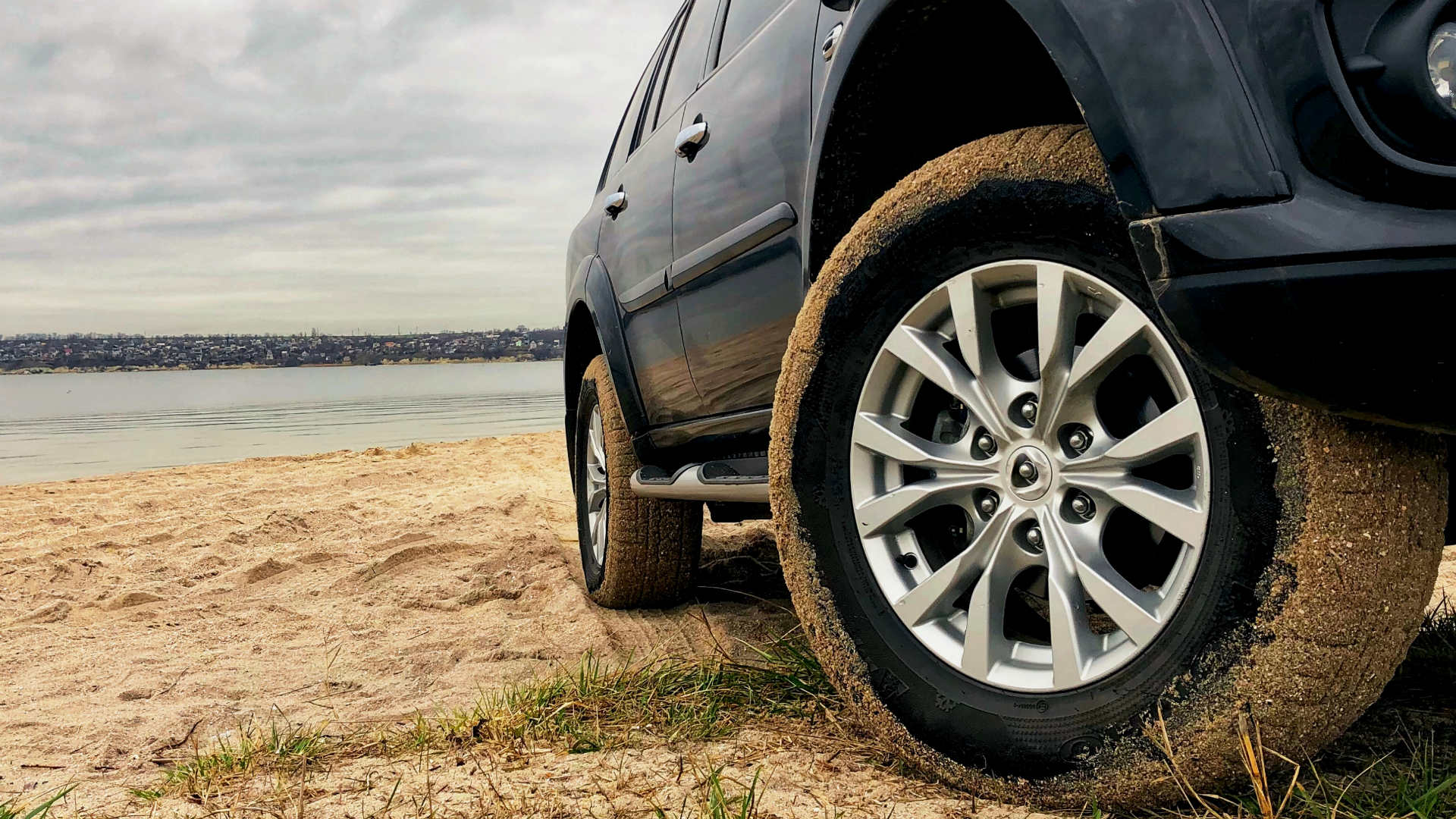 What about the emerging threats?

Emissions Analytics points to the fact that budget tyres wear rapidly and have high emissions. It also says that the instant torque and higher kerb weights associated with electric vehicles will increase wear rates, adding to the pollution issue.

The increased weight is also a factor associated with SUVs, along with the typically larger wheel sizes adopted by such vehicles. The larger the tyres, the greater the problem.

“On this basis we think tyres are set to be scrutinised and regulated more, and perhaps also reinvented for electric cars to perform well in durability and noise. There will be opportunities and threats that arise from these changes,” says Emissions Analytics.

It is also calling for a review of the European tyre labelling, with the environmental impact added to the ratings for rolling resistance, wet grip and noise. 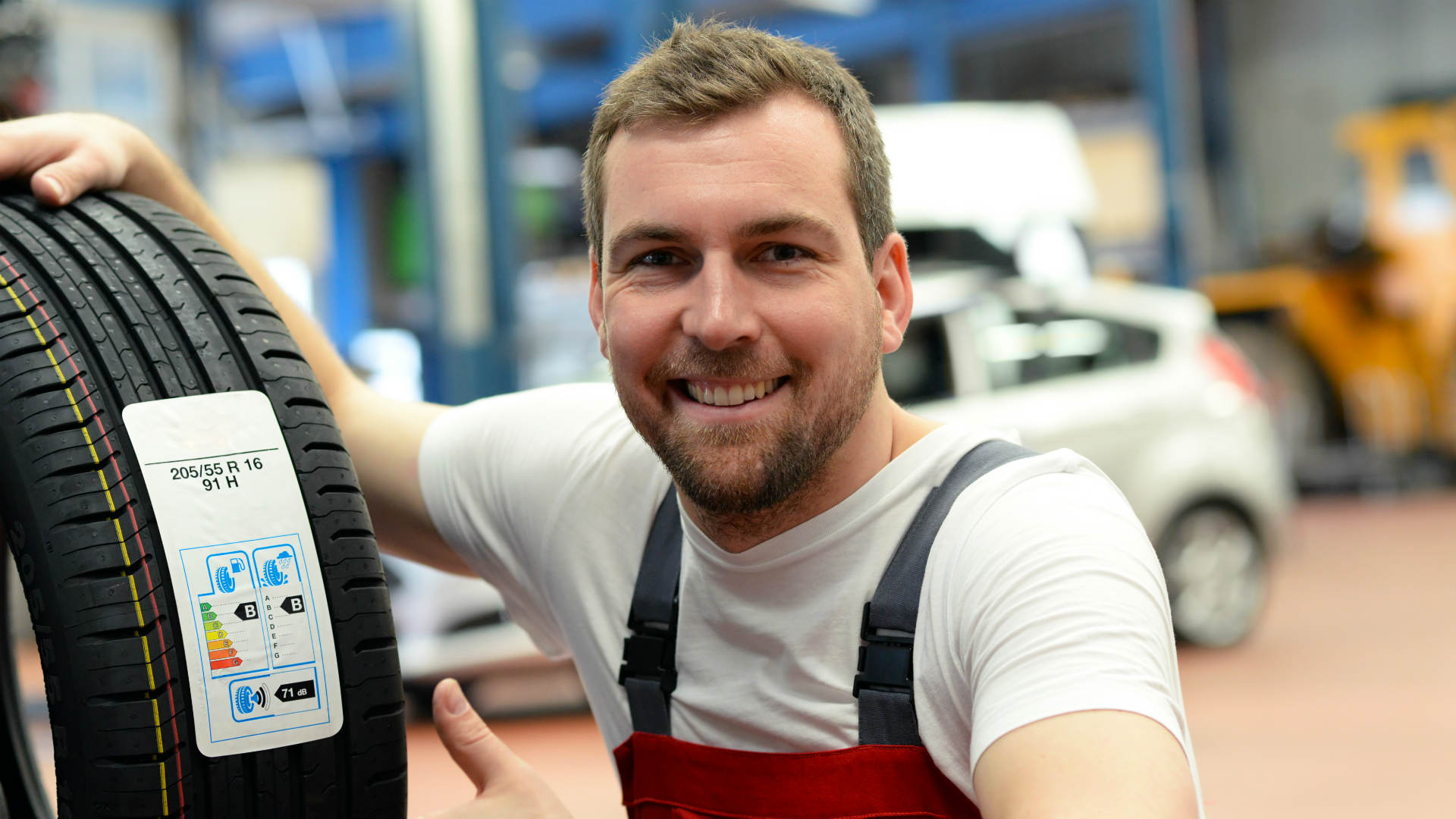 Friends of the Earth wants to see a government-backed test to identify how resistant each type of tyre is to wear and tear – with clear labels for buyers. It says tyres with the highest rates of tread abrasion could be banned from sale.

Other suggestions include a tyre levy to help tackle the problem of microplastic pollution, more efficient use of roadside gully pots used to catch debris, and increased road cleaning.

The problem isn’t going to go away. As the IUCN points out, calls for a ban on microbeads in cosmetics are welcome, but this source is responsible for just two percent of primary microplastics. The impact of tyres is far, far greater.

In the UK, we generate up to 19,000 tonnes of microplastics tyre pollution, which finds its way into our waterways, rivers and seas every year. Something to think about next time you’re changing a worn tyre.