The petrol and diesel car ban could be brought forward by five years, from 2040 to 2035, said the UK transport minister this week. 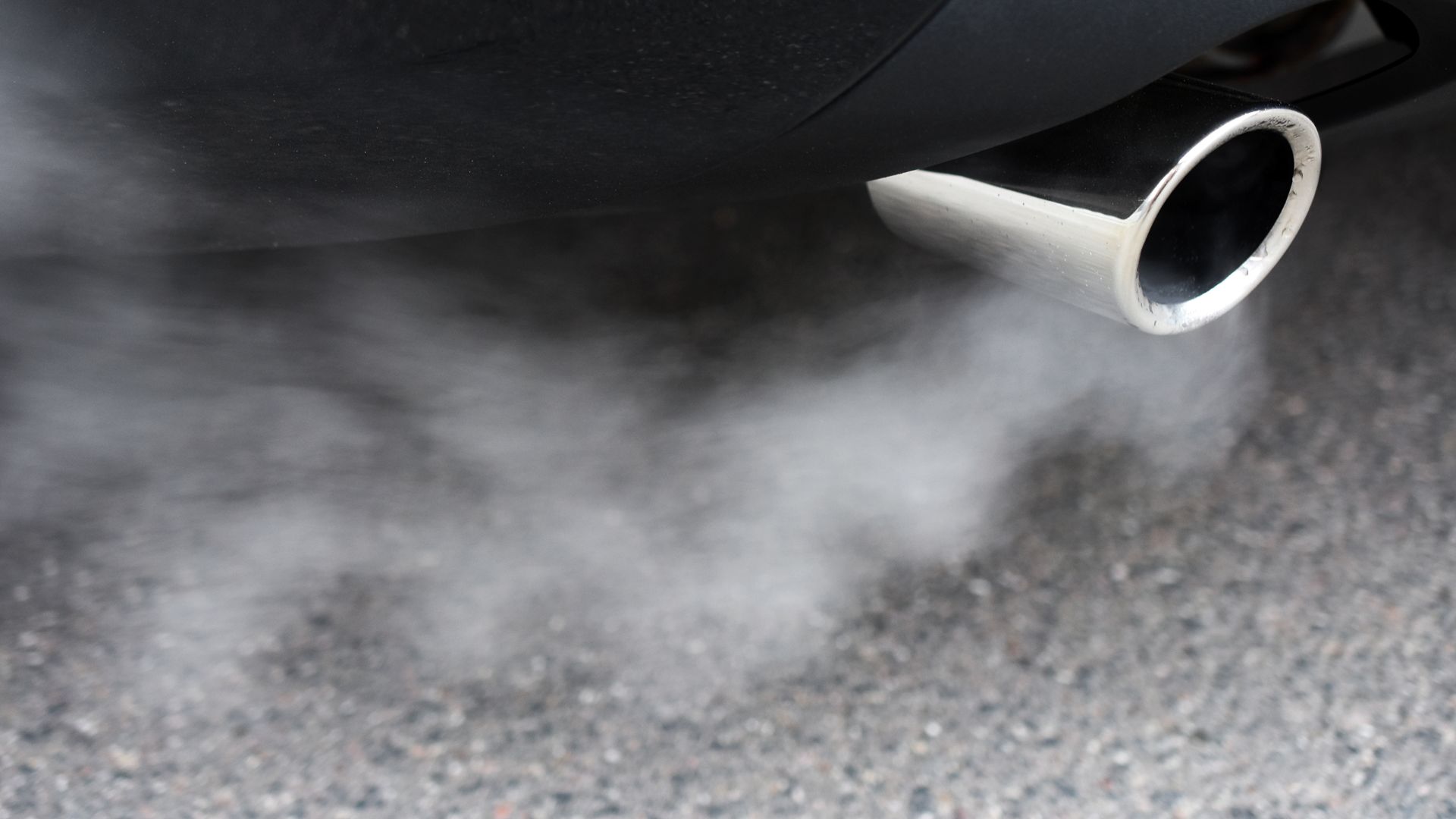 The proposed petrol and diesel car ban could be brought forward by five years, from 2040 to 2035. The idea was mooted by transport minister Grant Shapps at the Conservative Party conference in Manchester this week.

Nothing is confirmed yet, though, with the minister saying “we will need to test the arguments and work in partnership with industry to examine how to proceed”. 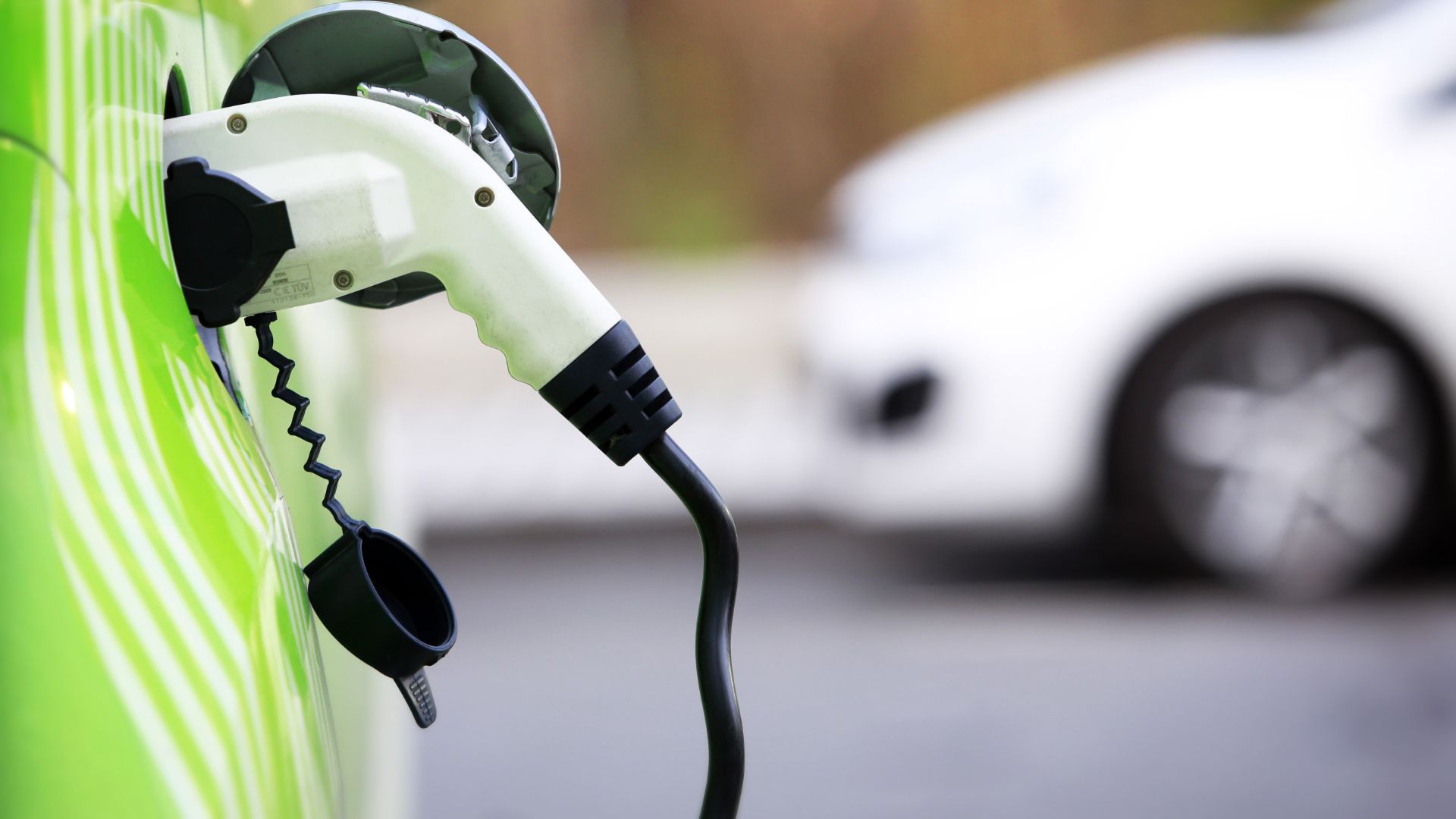 The government’s advisory committee on climate change put forward the idea, saying that ‘2035 is a date for which we should aim’. Mr Shapps seems keen, though, citing his own positive experiences with electric motoring.

“As I drove up to Manchester in my family’s electric car, I found it easier than ever to plug-in and charge up. That’s because there are now more charging locations than petrol stations,” he explained.

The Tory party isn’t alone in talking about climate change. Labour talks of a ‘Green Industrial Revolution’ and wants to offer interest-free loans on electric cars to increase sales. It also hopes to fund ‘gigafactories’ for battery production, as well as renewable energy developments. 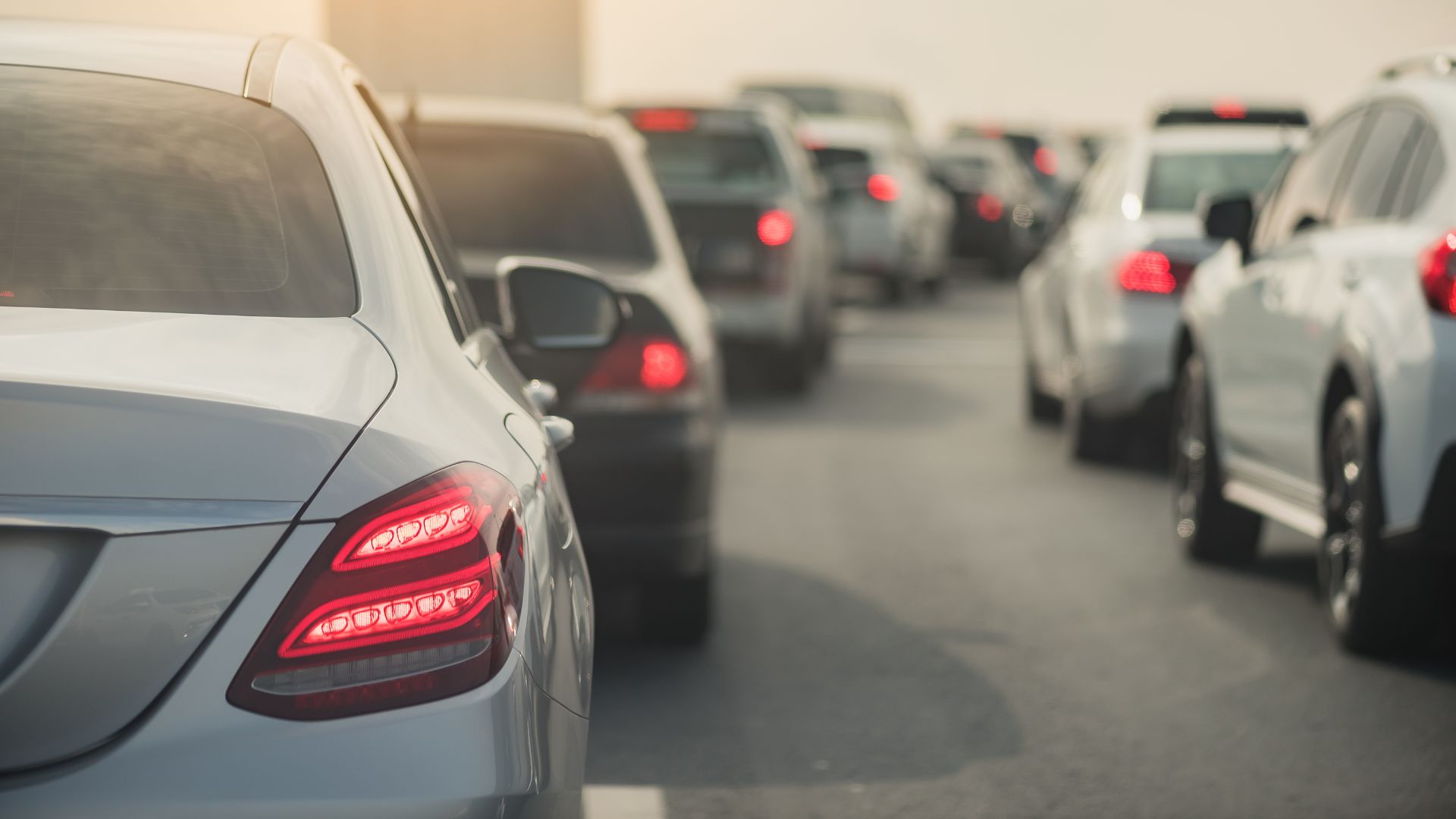 “This is about market transformation,” said Mike Hawes, chief executive of The Society for Motor Manufacturers and Traders (SMMT).

“Despite growing choice, low and zero-emission vehicles still only make up a fraction of the market, underscoring the huge challenge of fast-tracking a shift to zero-emission transport.

“Ambition must be matched by measures that support industry allowing manufacturers time to invest, innovate and sell competitively. This includes long-term government commitment to incentives and investment in infrastructure to accelerate the uptake of these new technologies.”

Save money with our top tips for getting the cheapest deal on your next car, including advice on PCP car finance, what to buy and when
Read more
Motoring ResearchWe Are Everything Motoring
Facebook
Instagram
Pinterest
Twitter
Youtube
Go to mobile version