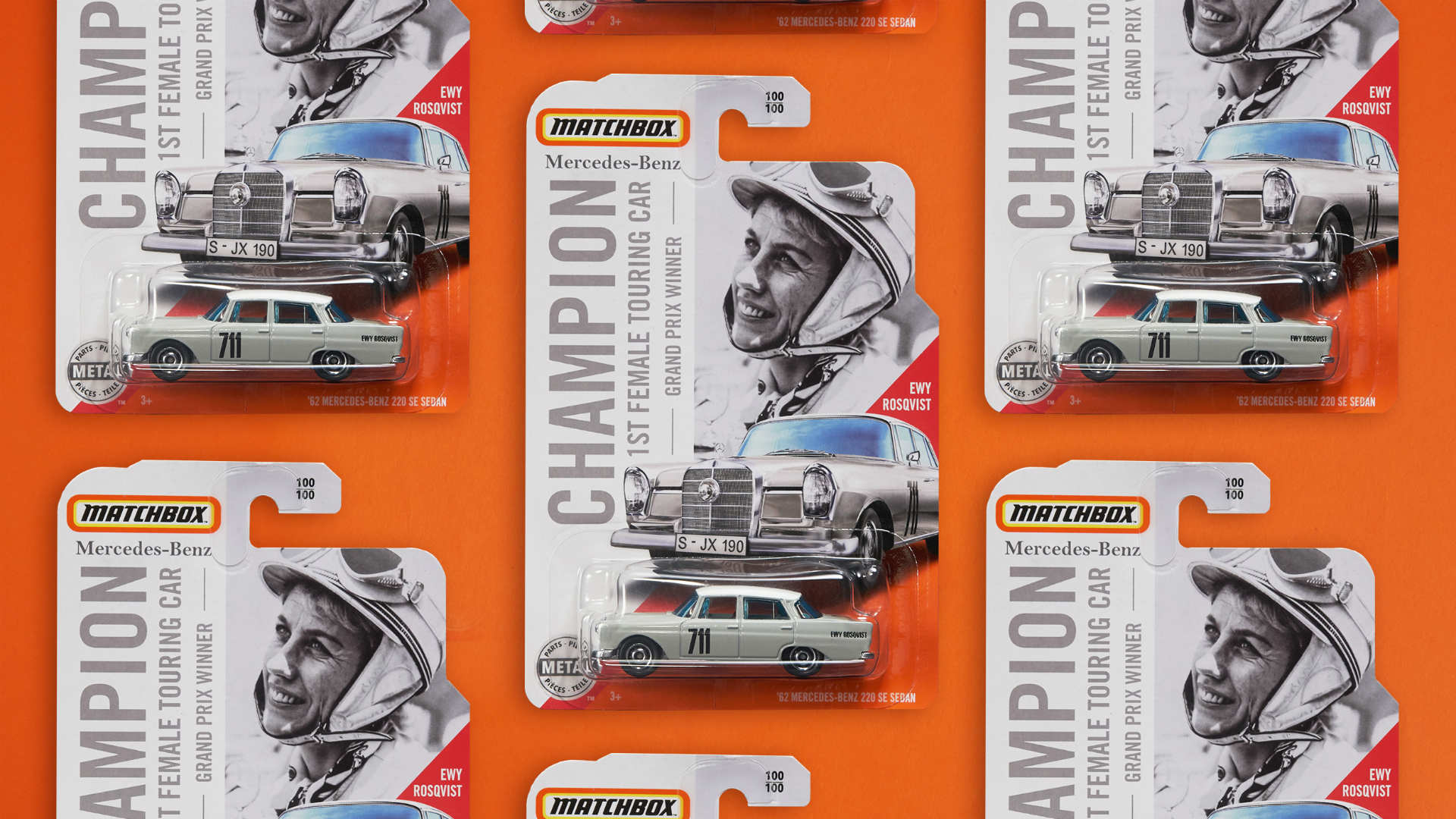 Mercedes-Benz is donating 50,000 toy cars to young girls across America.

Research show that women represent 29 percent of the current science and engineering workforce in the United States. When pressed for reasons for not majoring in STEM subjects, young women cite a lack of encouragement and role models.

Which is why Mercedes-Benz, in partnership with Mattel and the National Girls Collaborative Project (NGCP), launched the No Limits initiative.

The 50,000 girls participating in the No Limits project will be given a Matchbox Mercedes-Benz 220 SE toy car.

It was in this car that Ewy Rosqvist and co-driver Ursula Wirth became the first all-female crew to win a major rally. In 1962, Rosqvist won the Argentinian Touring Car Grand Prix, finishing over three hours ahead of the rest of the field. 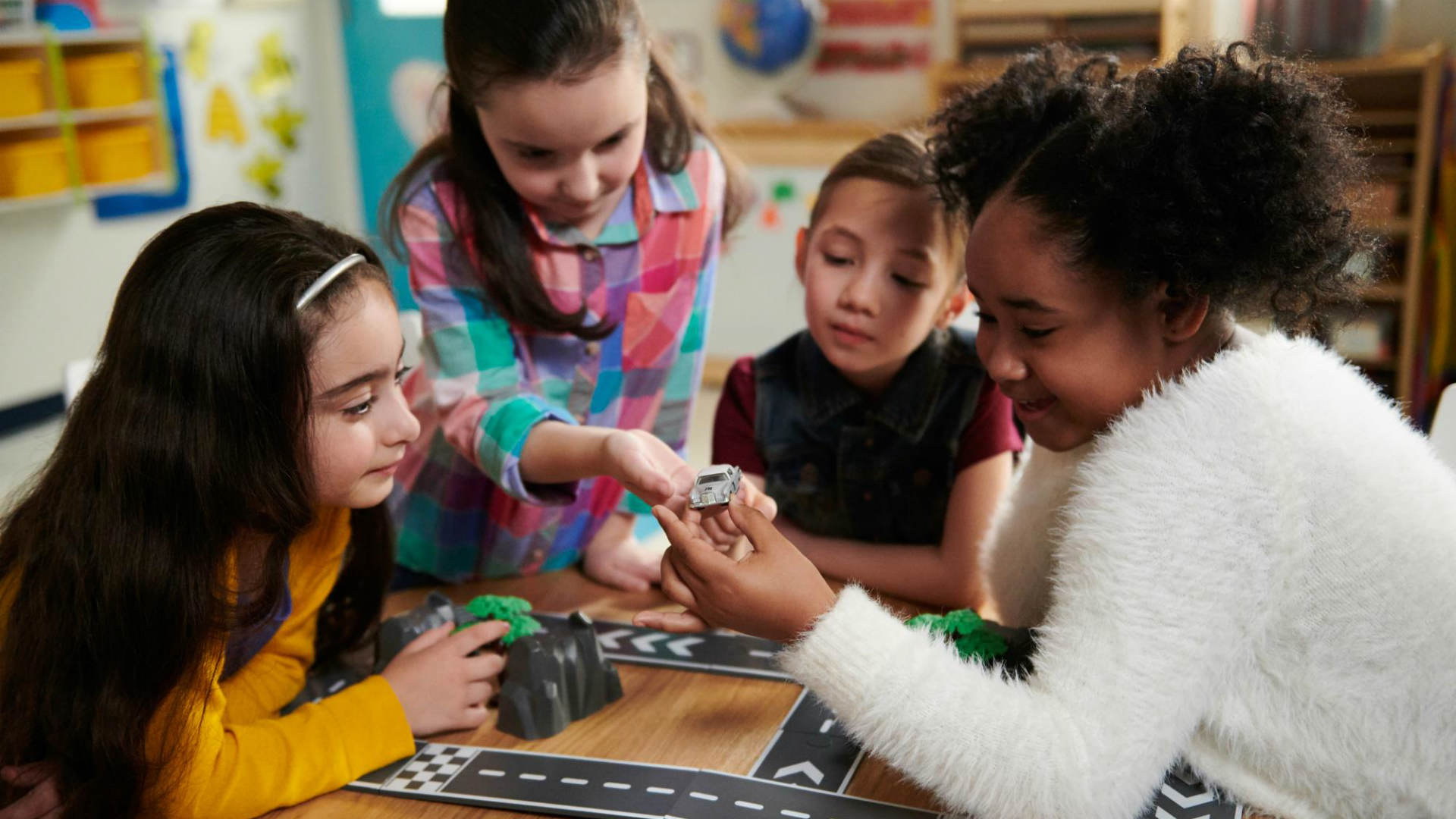 “Whatever they aspire to be – an astronaut, engineer, judge, nurse, even the President, we want all children to dream big, dream bold and never give up on that dream,” said Mark Aikman, general manager of marketing services for Mercedes-Benz USA.

“We’ve seen that stories like Ewy’s – championing women trailblazers and achievers – can have a big impact by calling into question the gender stereotypes that children may inadvertently adopt.”

Karen Peterson, founder and CEO of NGCP, added: “The No Limits initiative is important to the future success of our young girls.

“Demand for workers with STEM-based skills is rapidly growing, yet women are still significantly underrepresented in these fields. We know that gender associations are formed at a very young age. We applaud Mercedes-Benz and Mattel in their efforts to breakdown the gender stereotypes that keep young girls from engaging in STEM studies.”

If you’re not one of the 50,000 girls who’ll be gifted a Matchbox Mercedes, the toy car will be sold in stores across America from December. Just in time for Christmas…