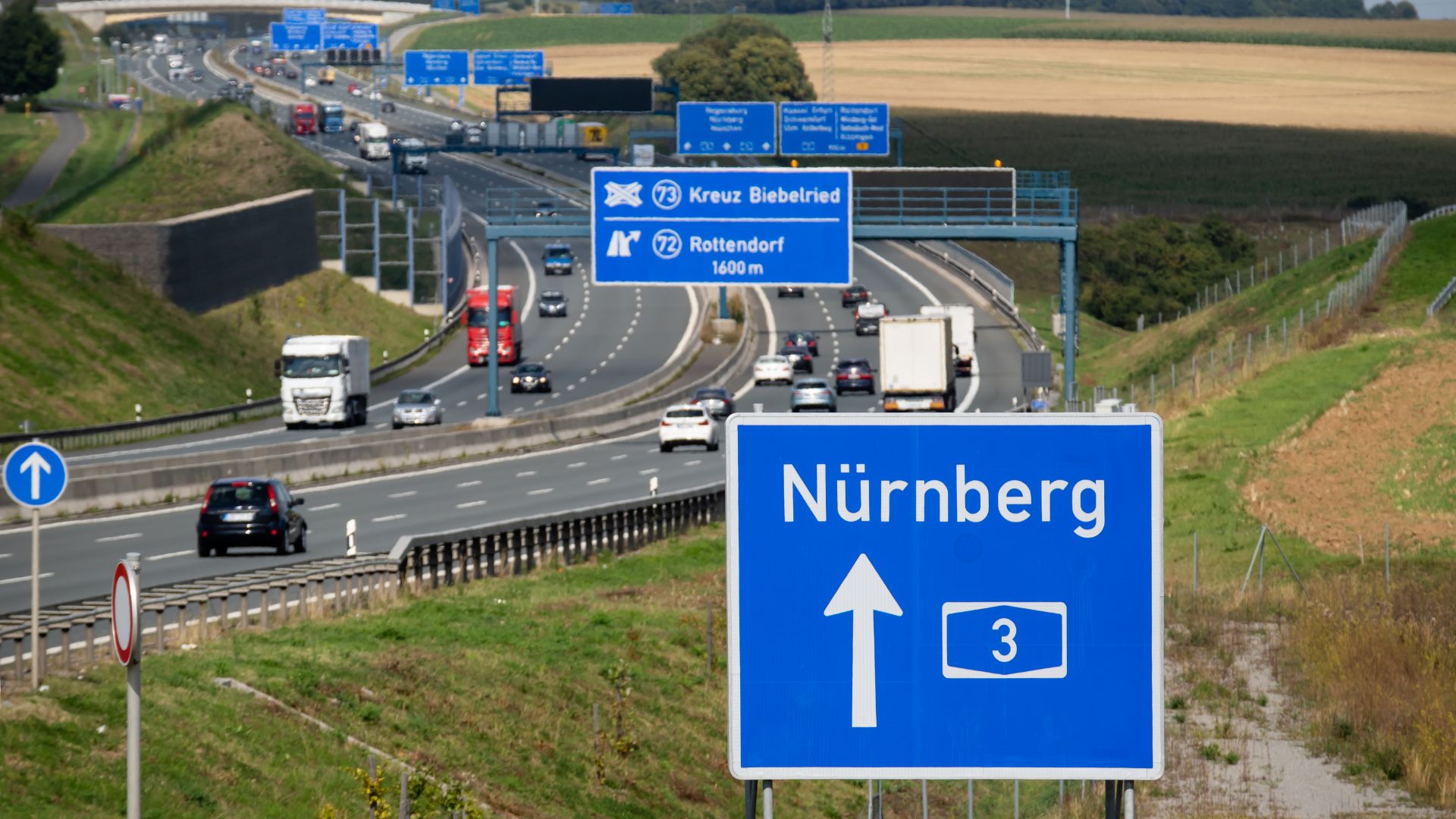 Politicians in Germany have voted against the introduction of a 80mph (130kph) speed limit on ‘autobahn’ high-speed motorway roads.

The German autobahn network is famous for having sections that are derestricted. The Green party had requested that a limit be considered for these unlimited sections of autobahn, arguing it would improve safety and help to curb emissions.

“Anyone who wants to make motorways safer and traffic flow more smoothly must introduce a speed limit,” said Green parliamentary party leader Anton Hofreiter, prior to the vote. 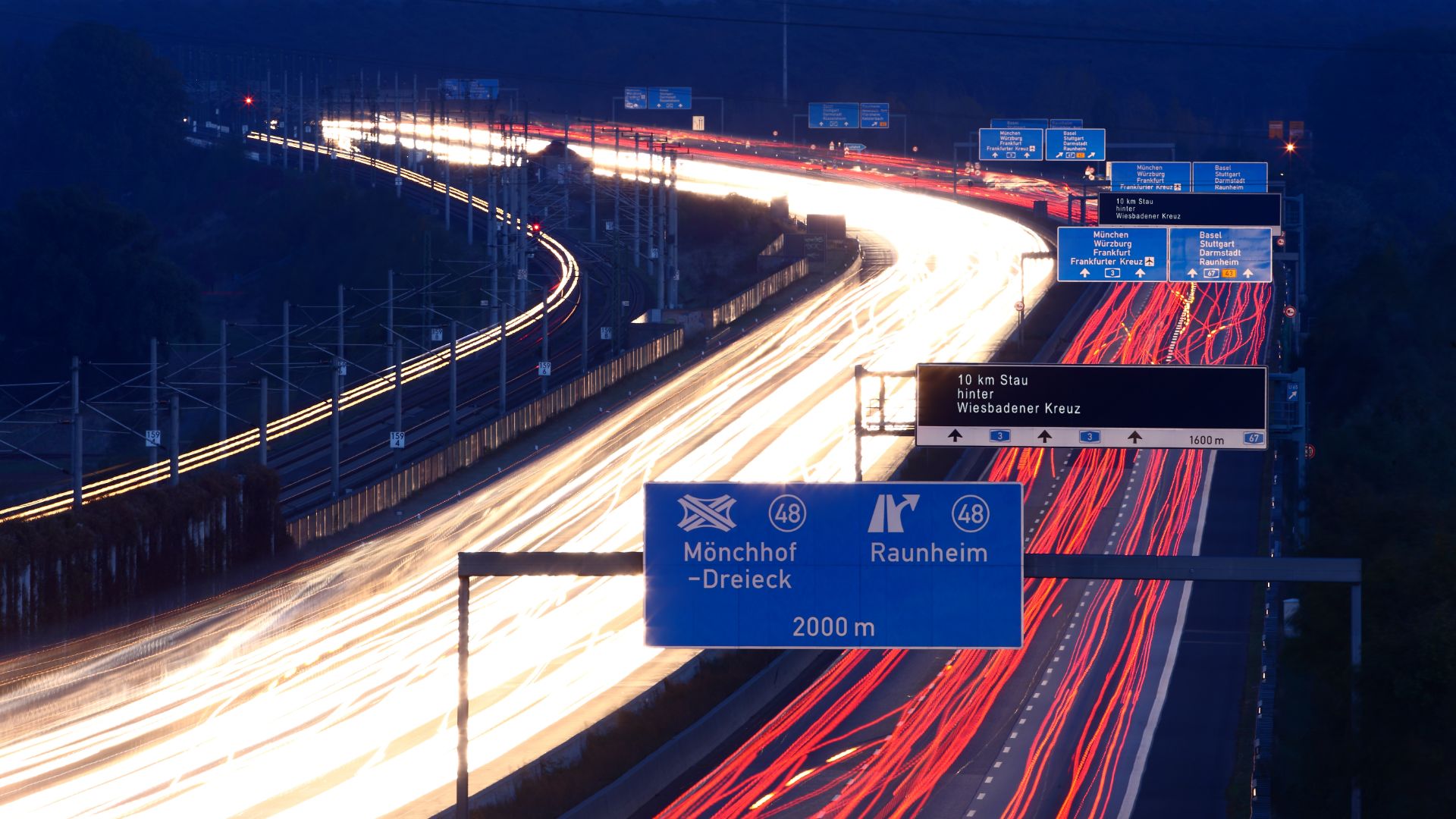 The idea didn’t fly, however. When put to the vote at Germany’s parliament, the Bundestag, the tally was 498 against, with just 126 for.

The ranks of those who voted against it were varied politically, too. Far right and conservative parties joined members from the centre-left Social Democrats in the vote against.

The vote reflects the ruling CSU party’s stance as outlined when the idea was floated back in January 2019. German Transport Minister, Andreas Scheuer, said the proposal was “against all common sense”.

A draft paper which included the introduction of autobahn speed limits, proposed the scrappage of tax breaks for diesel cars fuel tax rises from 2023. These, as solutions to Germany’s transport emissions issue. 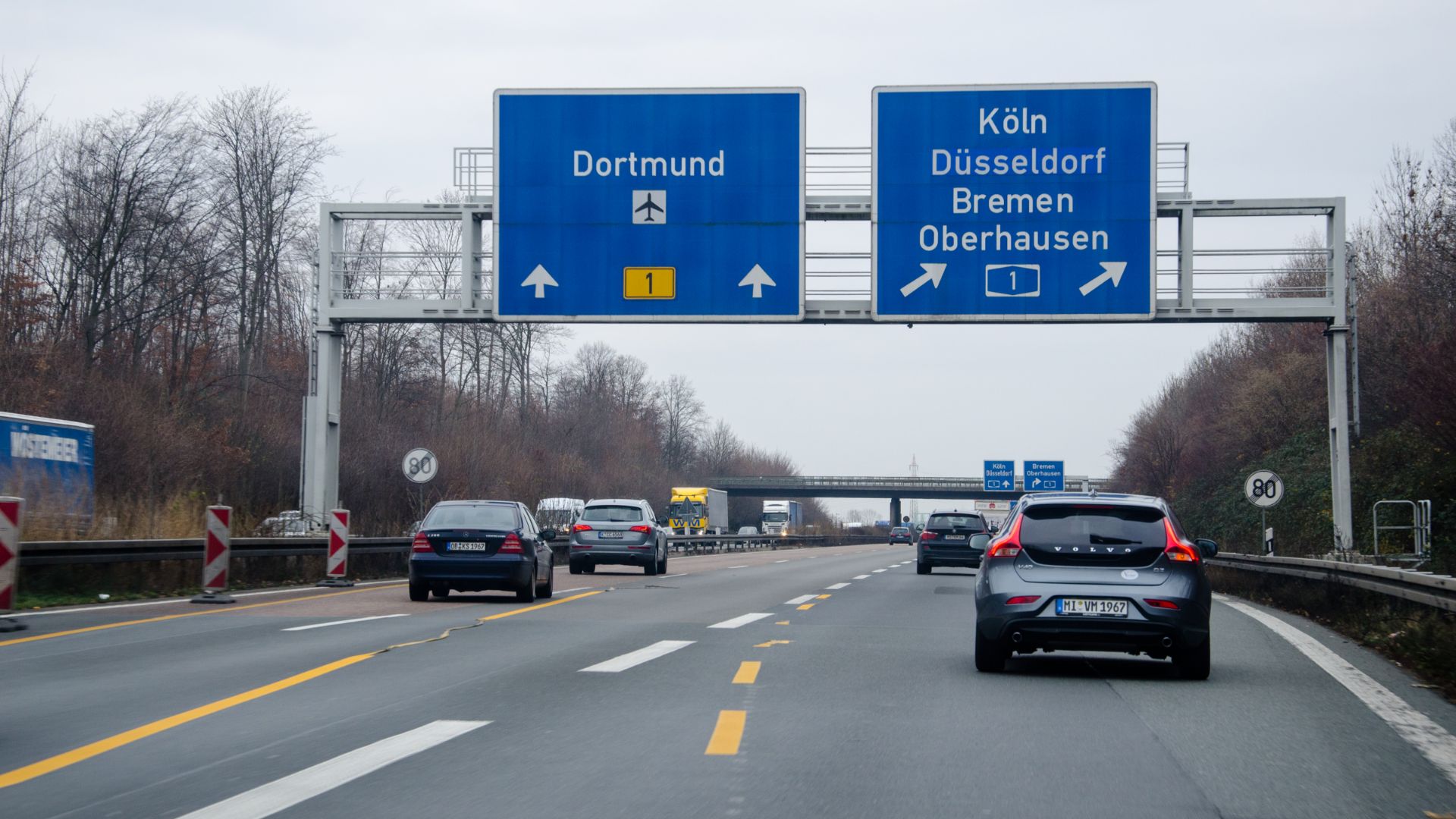 In response to the vote, Green party member and chair of the Committee on Transport, Cem Özdemir, said “you’re defending a transport policy from the day before yesterday”.

He didn’t expect the autobahn limit to go through, however, and has hope for the future. “As is so often the case with green proposals, we present them, and eventually there’ll be a majority behind them,” he told a German broadcaster.