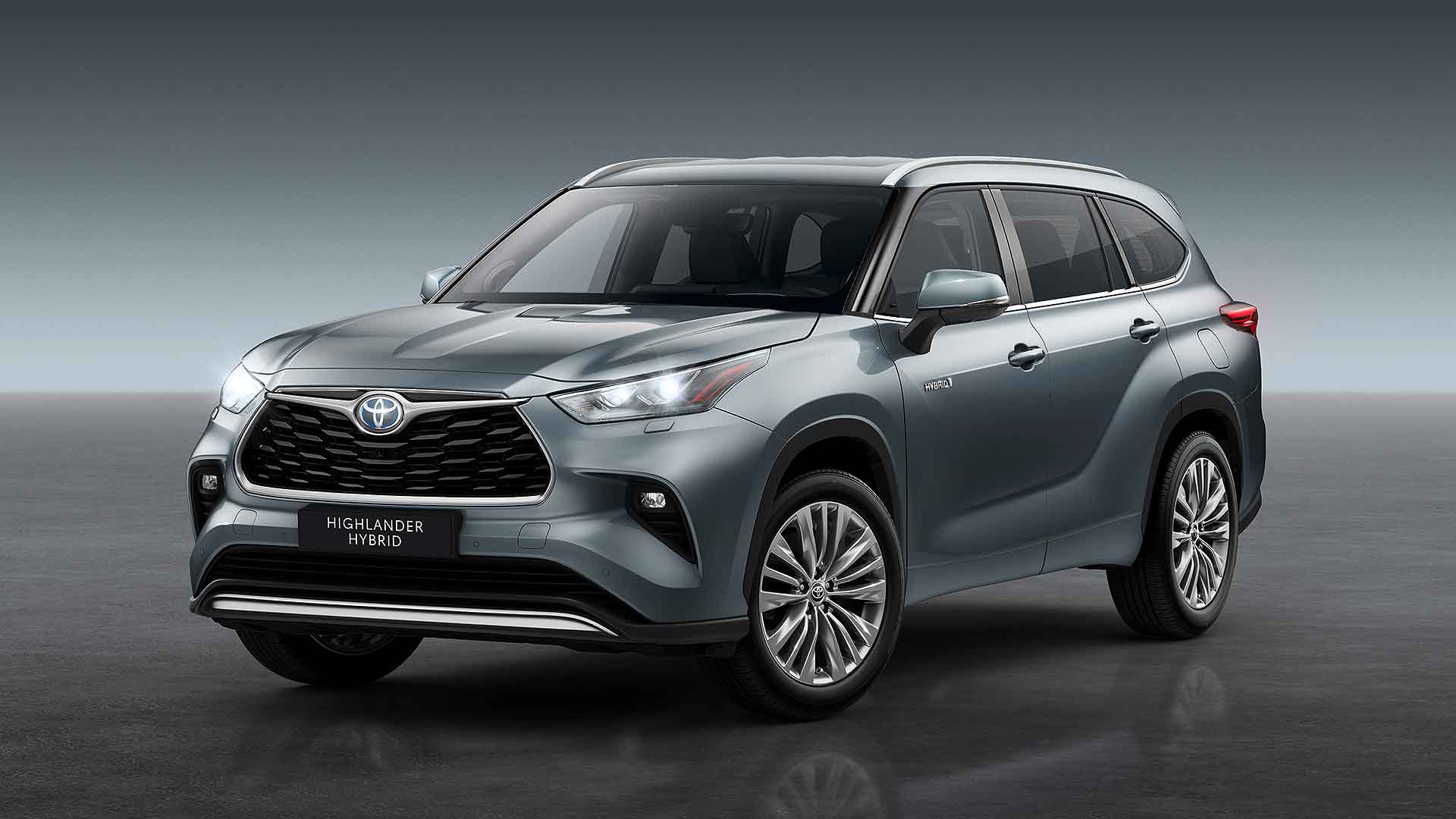 Toyota is expanding its SUV range in early 2021 with the UK launch of the seven-seat Highlander.

Already on sale in North America, where it is a best-seller, it will be the first time the Highlander has been offered in Europe.

Toyota will sell it in full hybrid guise, pairing a 2.5-litre petrol engine with front and rear electric motors. 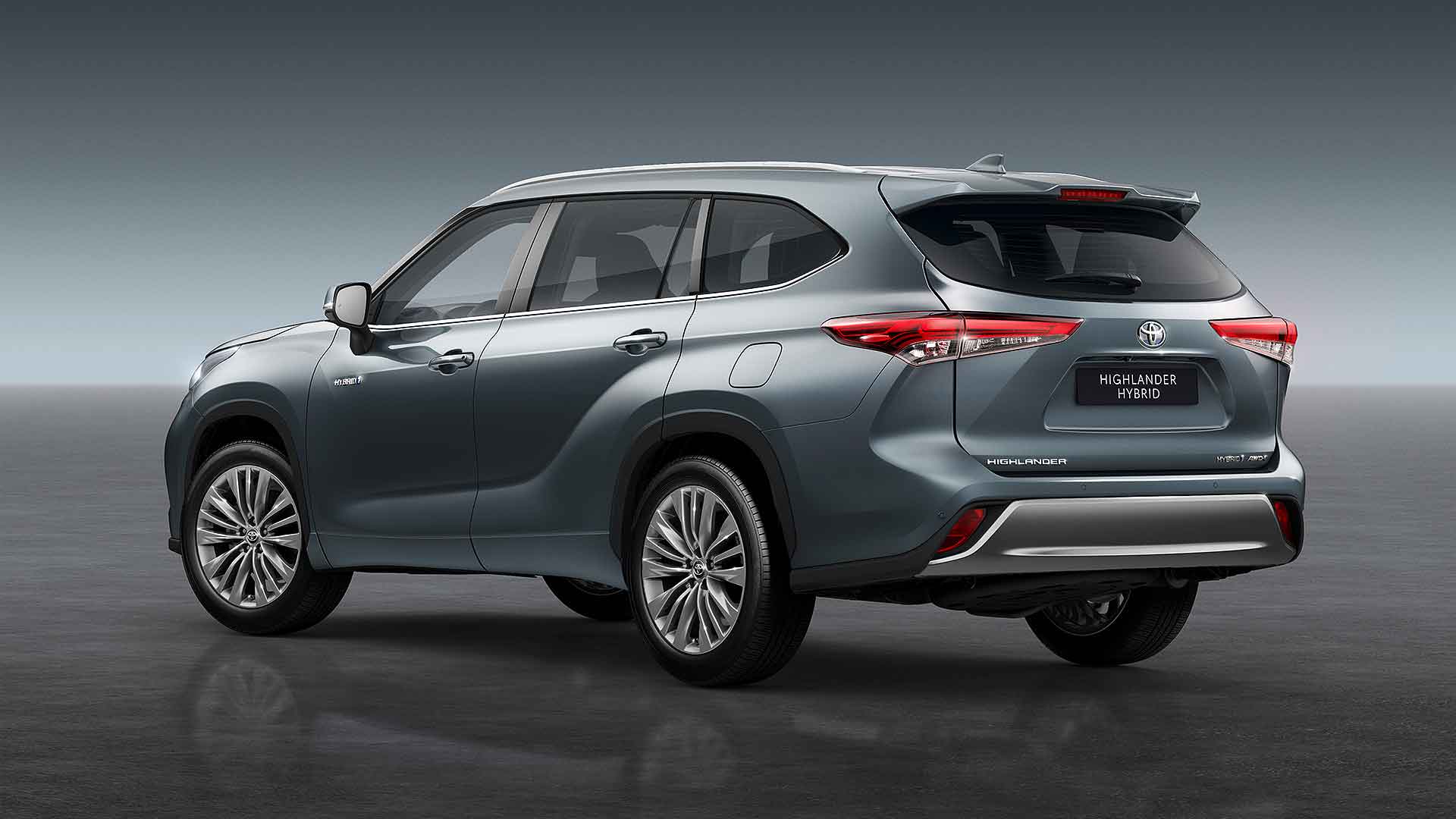 Space is likely to be the Highlander’s biggest draw, though. It measures 4,950mm in length, which is as long as a Land Rover Discovery.

It has a rugged two-tonne towing capacity, too. 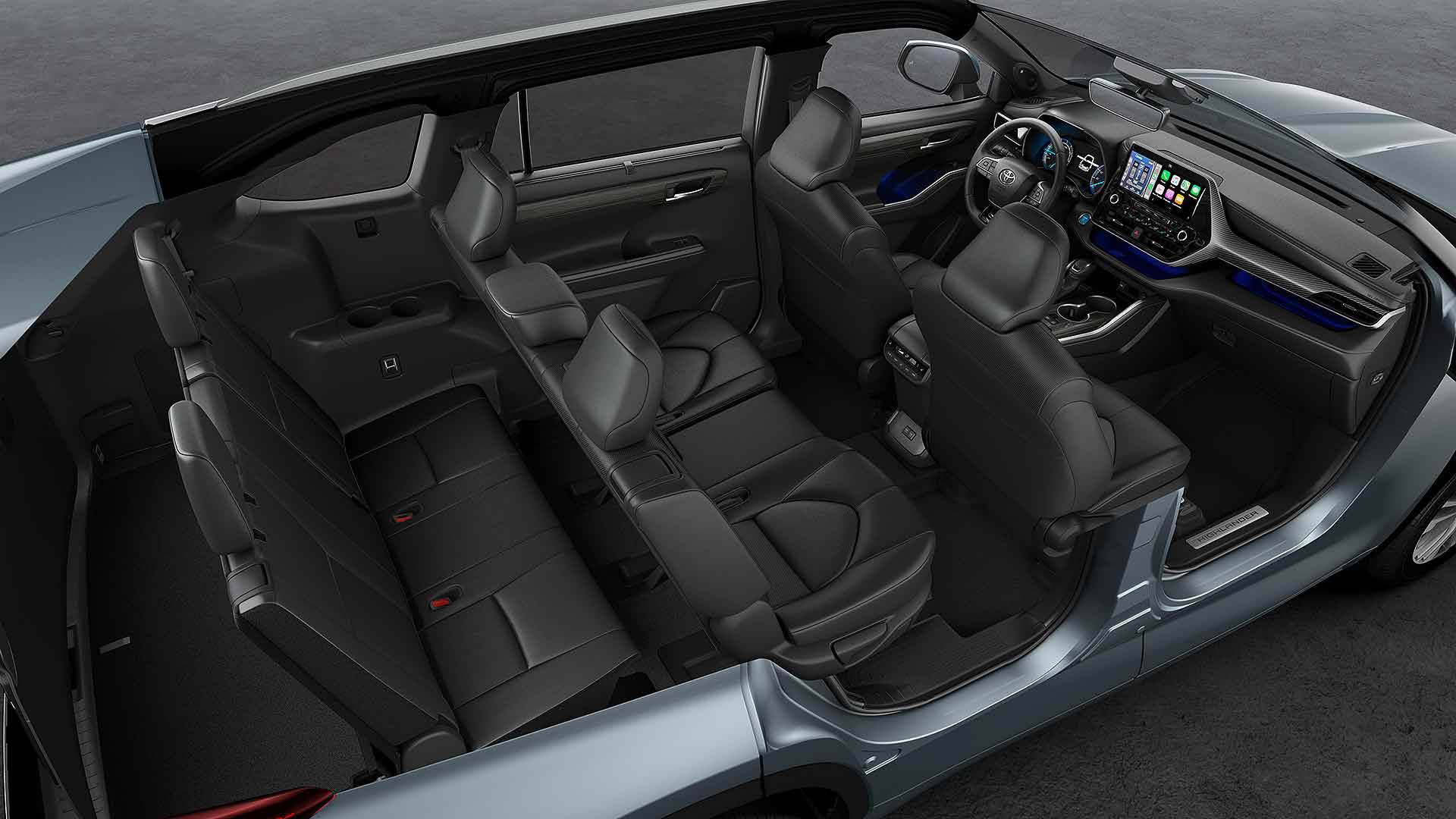 Inside, it has three rows of seats, and even the third row is said to be adult-sized.

There is an impressive 658-litre boot even with all seven seats in place. Fold them flat and it expands to 1,909 litres.

Toyota hasn’t worked out what UK cars will get as standard yet, but does suggest goodies such as head-up display, ventilated front seats and a ‘clearview’ rear view mirror will be included. 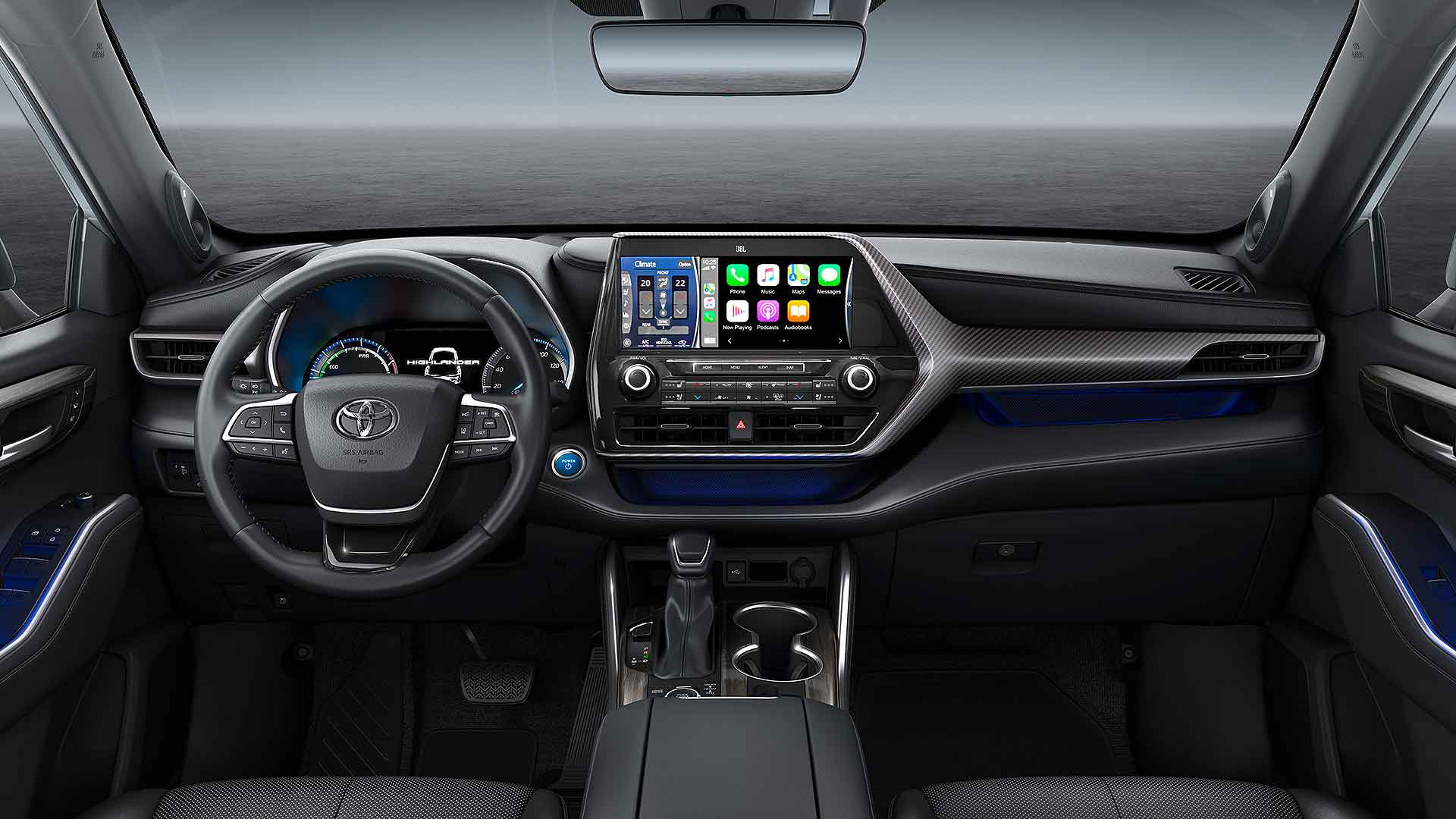 Prices are also still to be confirmed, and will be revealed nearer to its early 2021 UK launch.

A rival to the 2020 World Car of the Year-winning Kia Telluride, the Highlander sits above alternatives such as the Kia Sorento and Hyundai Santa Fe.

A list price of around £40,000 thus seems feasible, making it a good-value alternative to a Land Rover Discovery, which costs from £46,000.

Toyota recently announced another SUV addition at the other end of its range, too: the new Yaris Cross.

This is also scheduled for a 2021 launch.

The most popular car brands among millennials