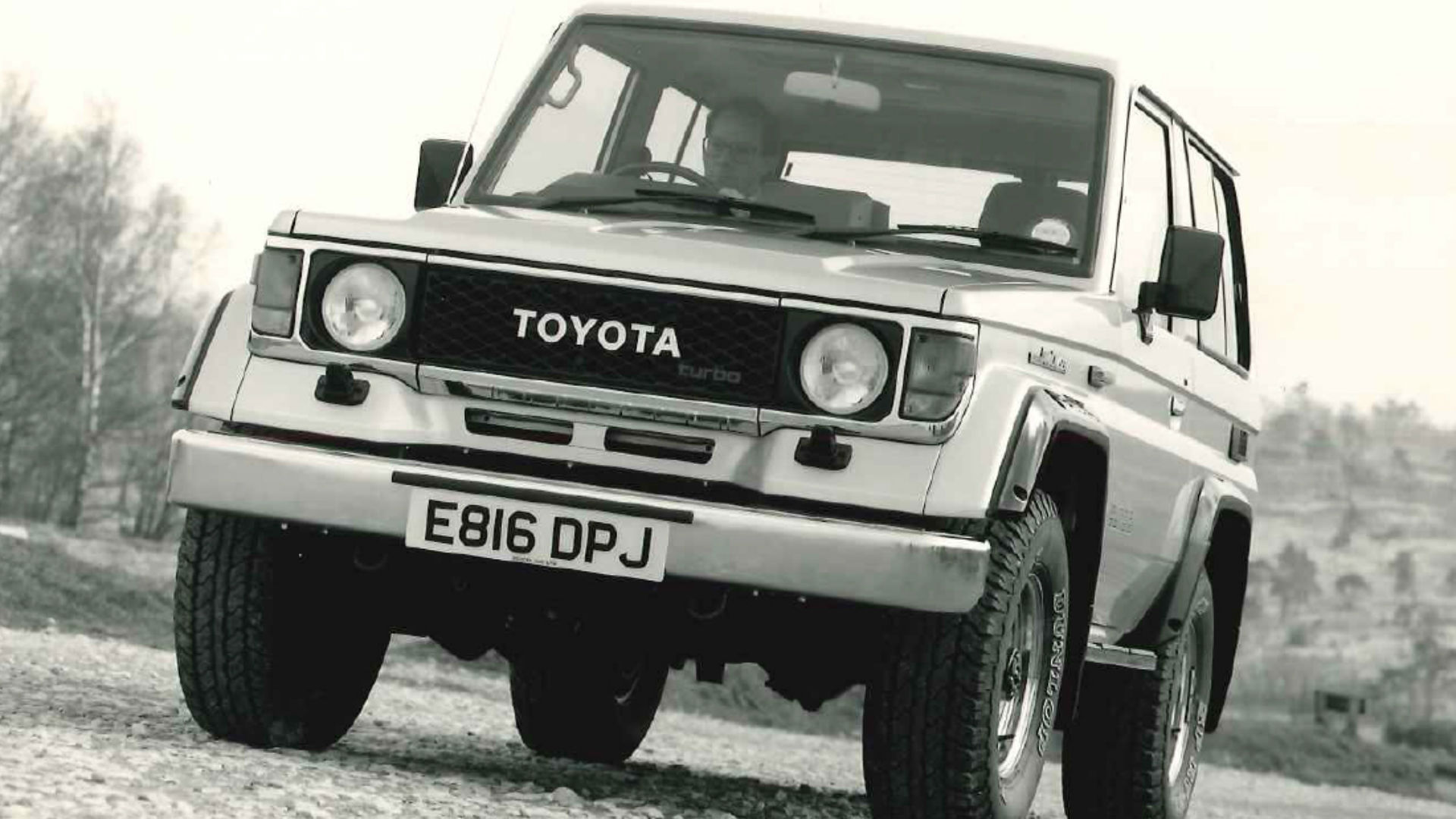 Toyota has built its 10 millionth Land Cruiser. The landmark vehicle rolled out of the factory at the end of August.

Since its launch as the Toyota ‘Jeep BJ’ in 1951, the Land Cruiser has cemented itself as the 4×4 for off-roaders who aren’t swayed by fashion, badges or soft-touch plastics.

It’s a mischievous phrase, but the Land Cruiser just gets on with being formidable without the need for fanfare, fireworks or celebrity endorsements.

Today, the Land Cruiser is sold in around 170 countries and regions, with the Middle East by far and away the biggest market. Europe is a distant second, followed by Oceania, Asia and the United States.

In the army now 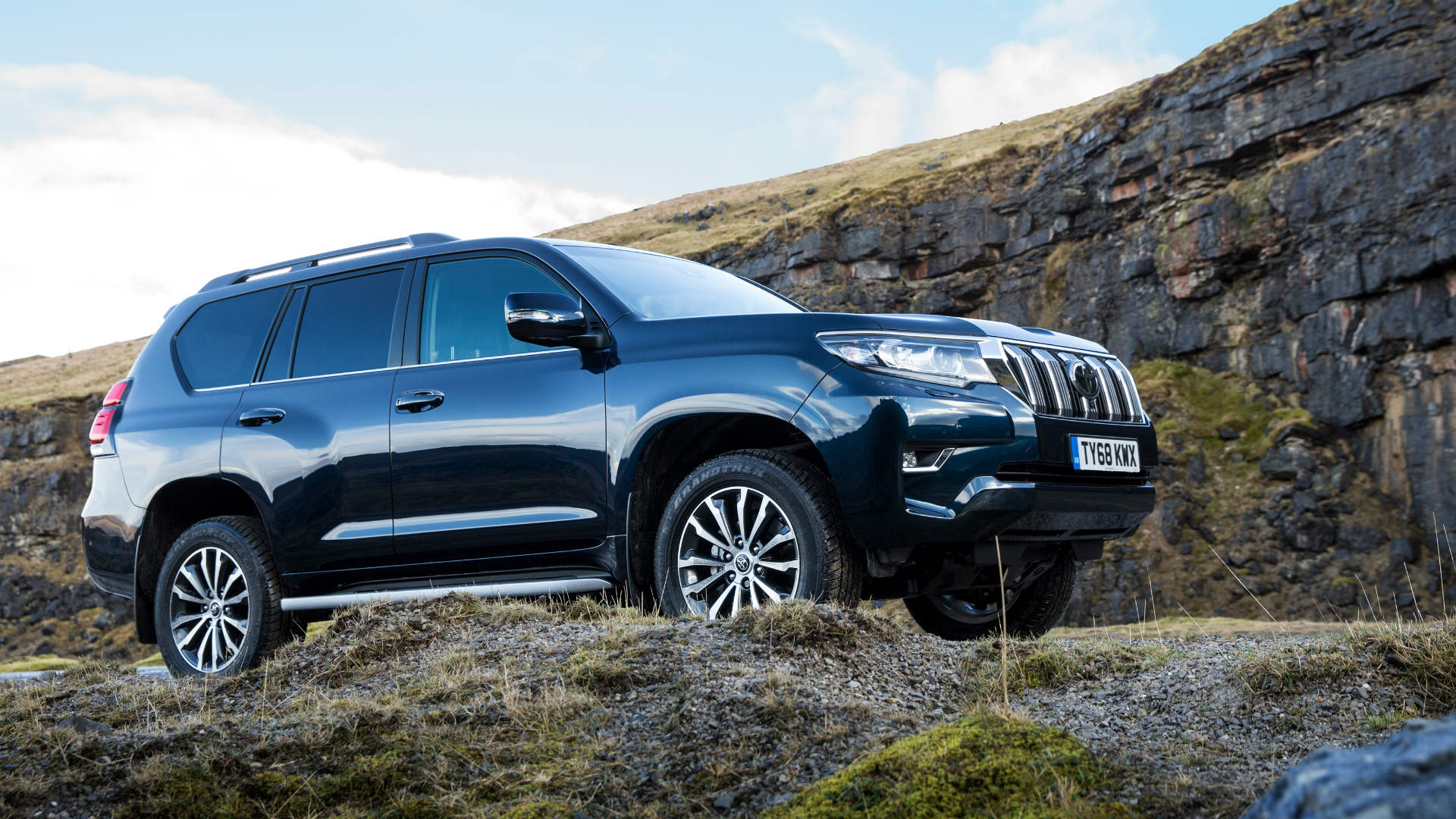 The journey started in 1950 when Toyota was commissioned to build four-wheel-drive trucks for the U.S. military in support of South Korea.

Japan, which was still under American occupation, was given the green light to build vehicles similar to the Willys Jeep. Toyota presented a prototype to the National Police Reserve (NPR), but the contract was awarded to Mitsubishi.

Undeterred, Toyota developed the ‘BJ Jeep’ – the initials referred to the B-series engine and Jeep – with the aim of securing private customers and tapping into the export market.

To demonstrate its capabilities, Toyota took a vehicle to the Shinto temple atop Mount Atago and drove the pilgrim route to the sixth station on Mount Fuji. The result: Toyota replaced Mitsubishi as the official vehicle supplier to the NPR. 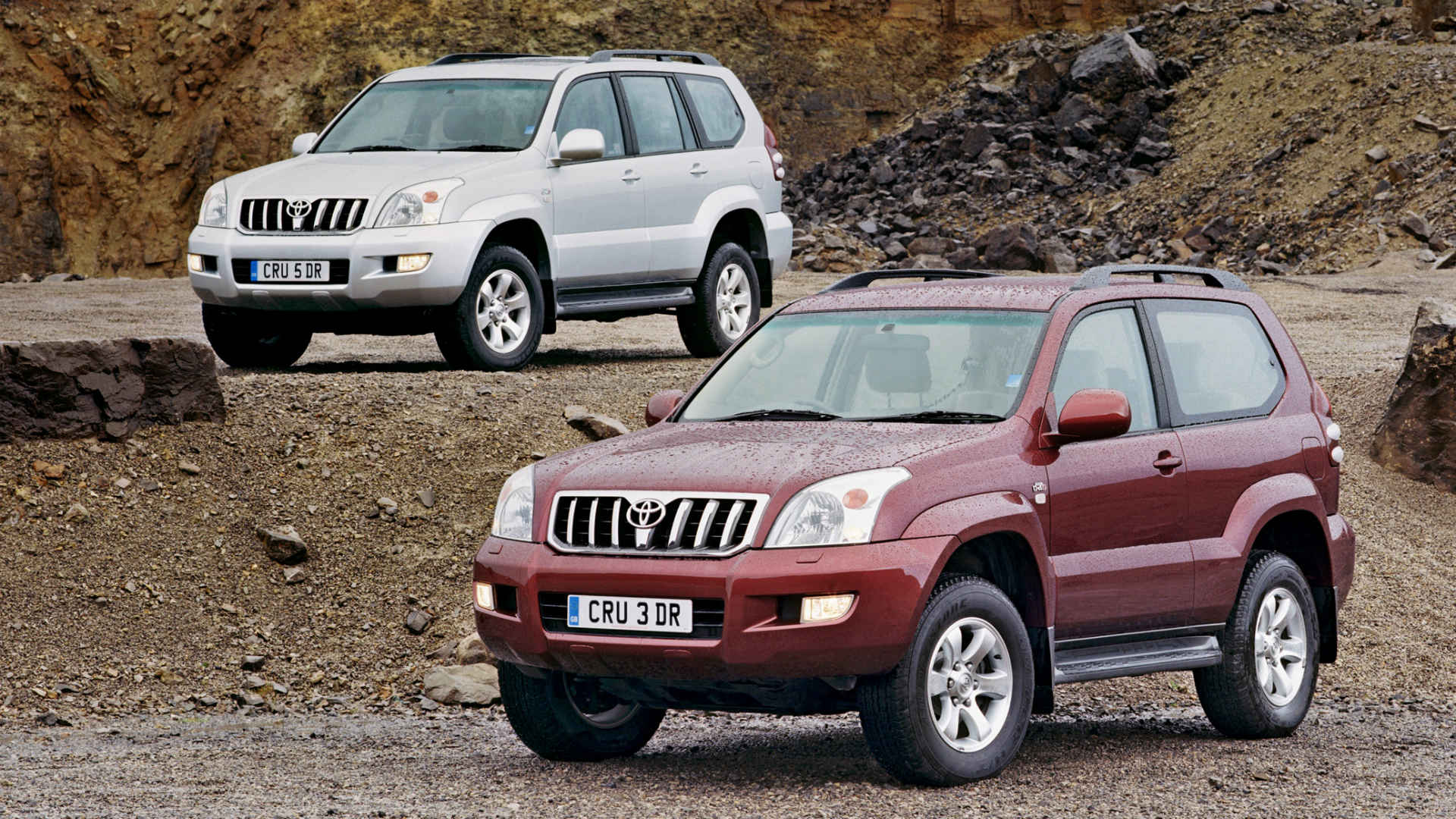 The rest is history, with the Toyota Land Cruiser hitting the million sales mark in 1975. A year earlier, official sales started in the UK.

Amazingly, the 40 series Land Cruiser, which arrived in 1960, is still in widespread use today, some 50 years after they were manufactured.

In the UK, Toyota Land Cruiser prices start from £34,750. Still want that #OMGNEWDEFENDER?