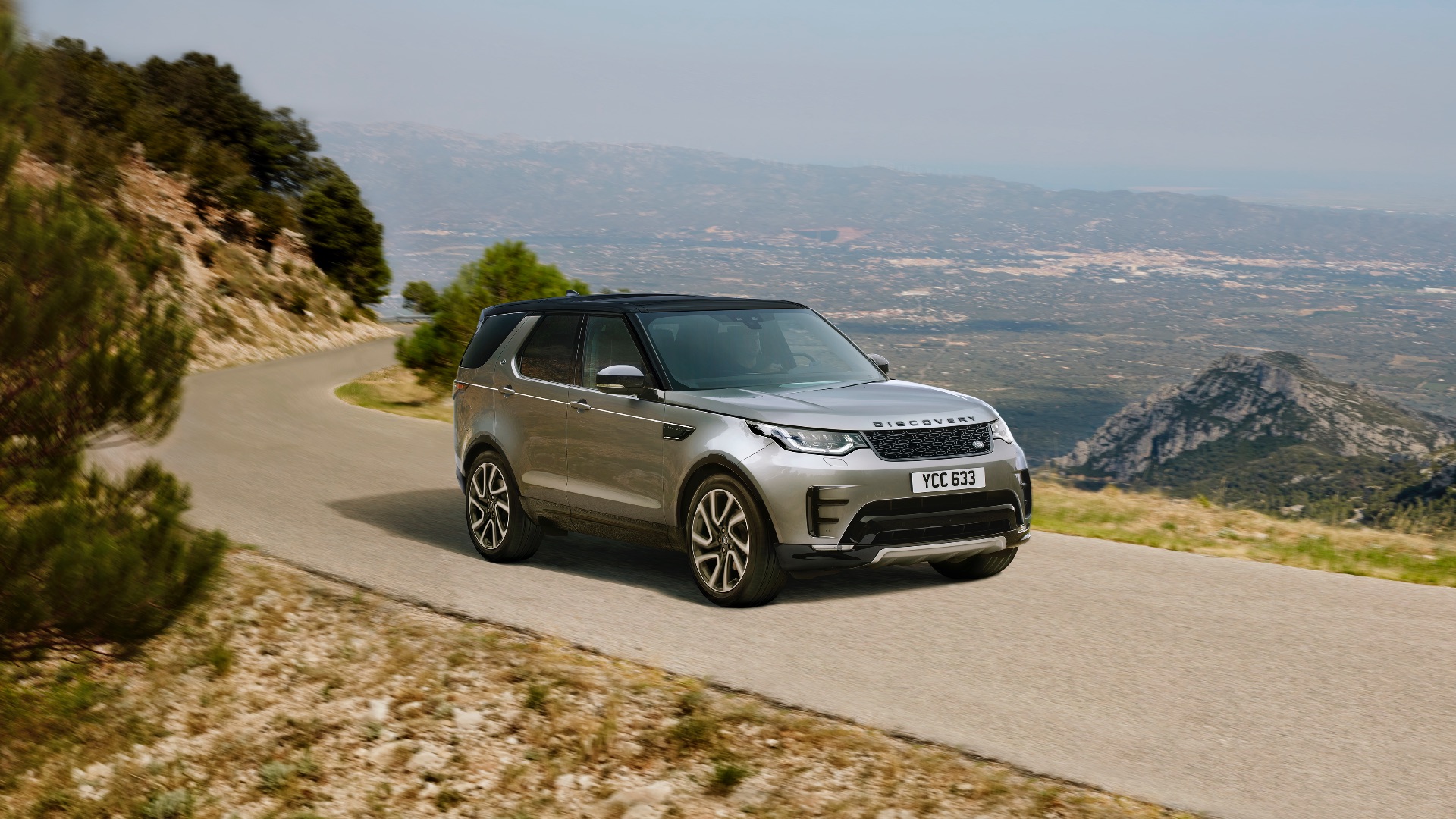 Last year, the Discovery celebrated its 30th birthday – and almost nobody noticed. OK, so Land Rover wheeled out a ‘Landmark’ special edition, driven here, but all eyes were on Solihull’s new star: the 2020 Defender.

Fair enough, you might say: the Defender is an iron-clad institution and, after 67 years on sale, a new one is big news. Yet it could prove dire news for the Discovery – Land Rover’s slowest seller – by competing for the same customers. Are we witnessing the last days of Disco?

Let’s rewind to 1989. The first Discovery was built to a budget, with Morris Marina door handles and taillights from an Austin Maestro van. But it also boasted a Terence Conran interior with seven seats, rugged good looks and unrivalled off-road ability.

It was the right car at the right time, beating the BMW X5 to market by a decade and presaging the rise of the SUV. The factory soon added a third shift to keep up with demand. 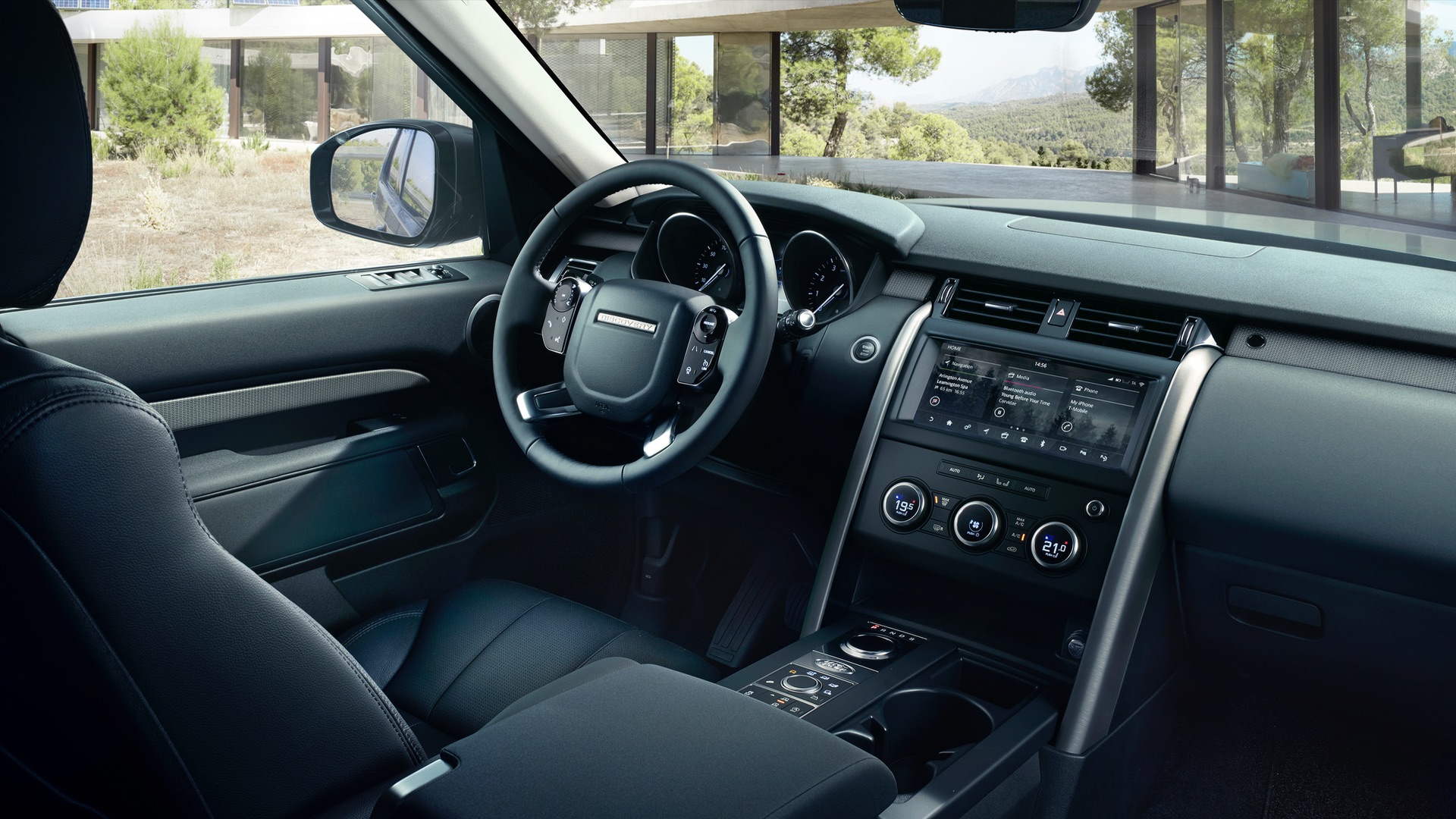 Those early Discoverys (Discoveries?) occupied a fertile field between agricultural and aspirational, and between the Defender and Range Rover. Since then, the turf has become much muddier.

Land Rover now builds no less than seven SUVs, and its smaller Discovery Sport outsells the ‘proper’ Discovery by more than two-to-one. Factor in the new Defender, which uses a new chassis and wins hands-down for cool-factor, and the odds look stacked. Still, we Brits love an underdog…

Which brings us to the fifth-generation Discovery. It’s a tad sleeker than its set-square predecessor and, thanks to an aluminium chassis and body panels, a whopping 480kg lighter.

Nonetheless, despite this Landmark edition’s black mesh grille, front foglights, tinted glass and 20-inch alloys, it still looks pleasingly no-nonsense. Even the lop-sided tailgate, so controversial at launch in 2017, no longer seems too contrived.

This Landmark edition was launched to mark 30 years of Discovery in 2019. pic.twitter.com/KPsHBsaXUk

The Discovery is a motorised Swiss army knife, with all-wheel drive and five modes for tackling tough terrain, backed up by low-range gearing and electronic air suspension. Factor in 283mm of ground clearance and 900mm of wading depth and, with the right tyres, it’s almost unstoppable.

Inside, you’ll find seven full-sized seats that slide, flip and fold, plus a full suite of audiovisual options to occupy the kids. Choose the £482 Pet Pack and Rover the retriever (he has to be called Rover, right?) even gets his own partitioned, rubber-lined boot.

The Landmark comes with Land Rover’s 240hp four-cylinder SD4 or 306hp six-cylinder SD6 diesel engines. I sampled the former, which drives through an eight-speed automatic gearbox, serving up 60mph in a steady-as-she-goes 8.3 seconds.

On paper, that looks underwhelming, but a burly 369lb ft of torque from 1,500rpm means you’re rarely short of oomph. The ability to tow a 3,500kg braked trailer should serve all your caravan/horsebox/speedboat needs (delete according to lifestyle), too. 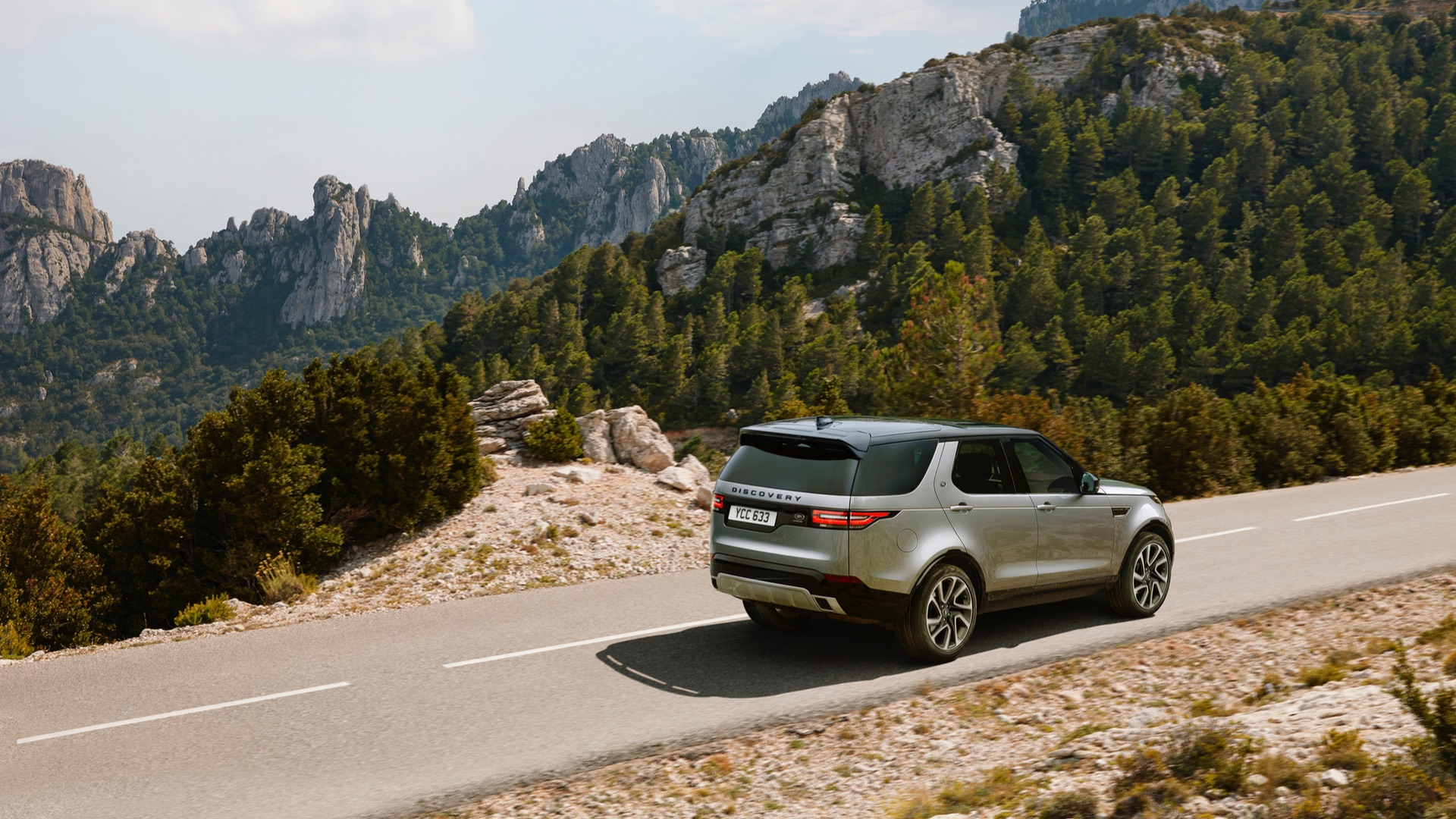 Besides, this Land Rover has no pretensions to being sporty. It leaves that – somewhat futile – job to other SUVs. Its calm steering and pliant suspension lead to unseemly body-roll if rushed, and the engine gets gruff when worked hard.

Somehow, though, that becomes a virtue, forcing you to slow down and enjoy the refined ride, smooth transmission and imperious driving position. It feels like a less luxurious Range Rover for half the price. And what’s not to like about that?

This immensely practical vehicle elevates function above fashion, and that’s what I like about it. Ironically, the Defender – the original anti-fashion 4×4 – is now an Instagram icon, and may yet usurp it. Time to push your Land Rover dealer for a discounted Discovery?